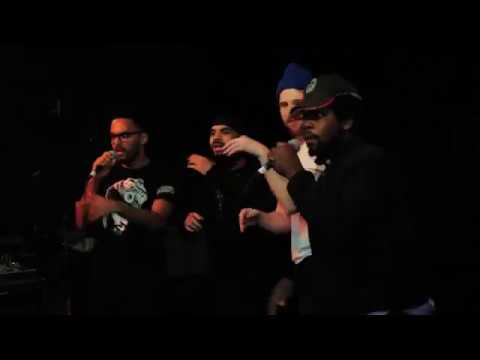 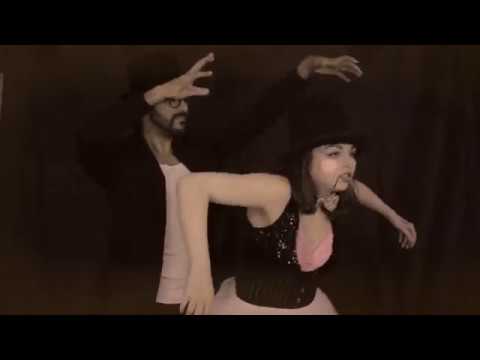 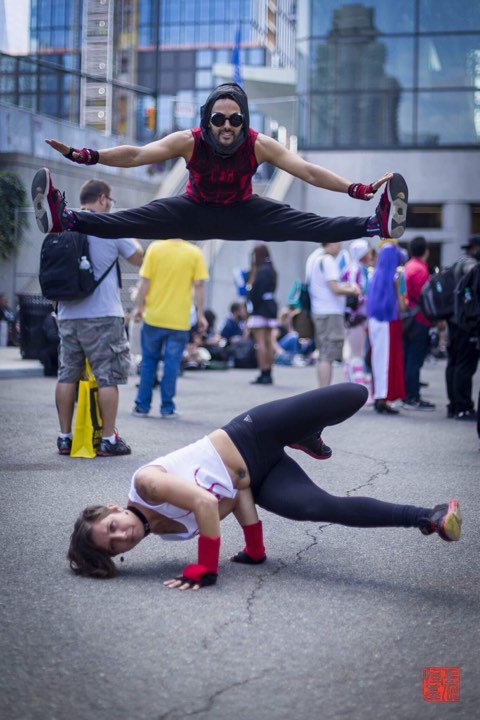 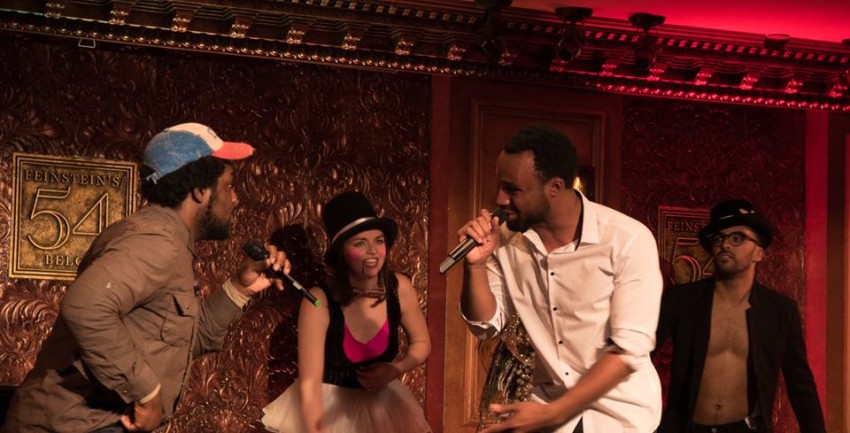 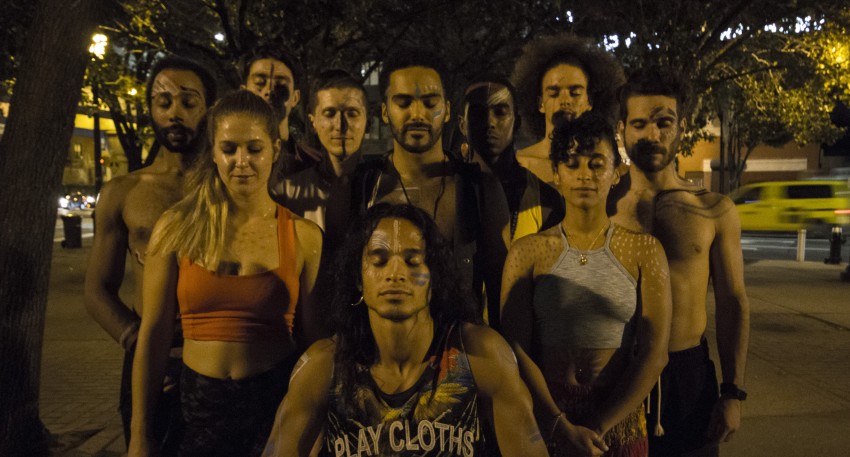 Video "Mark of the Eclipsed" 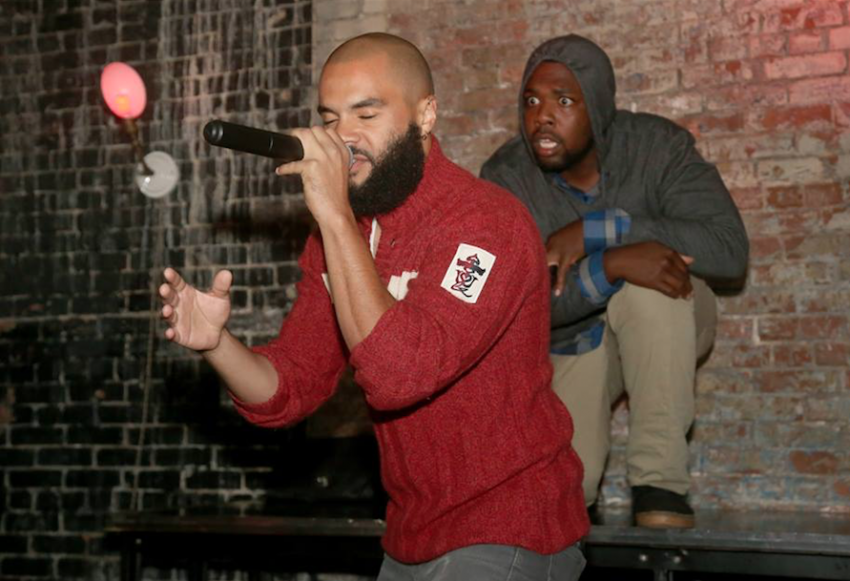 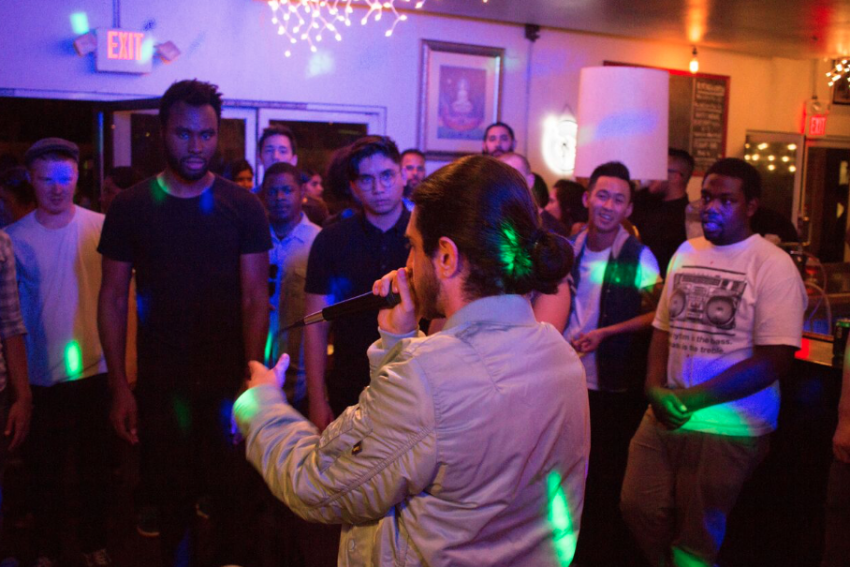 Working the crowd in LA 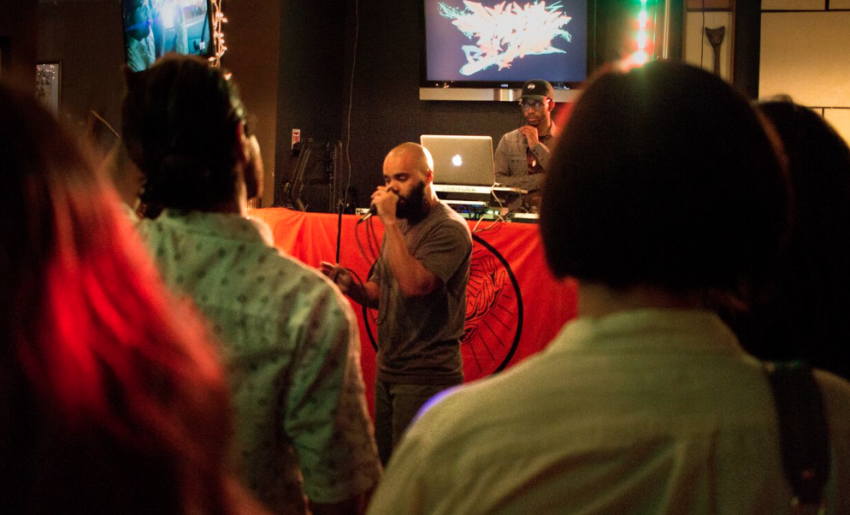 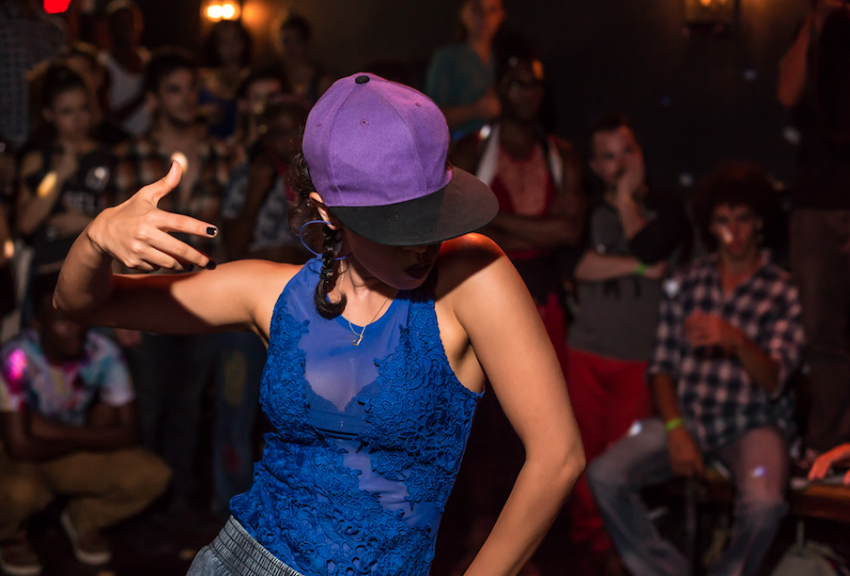 Dancing in the crowd of Nyc

TheyGotTime is a multifaceted group of artists presenting work through Acting, Dance, Music, and Comedy.

Be the first to review TheyGotTime

We create shows based around the theme of the event with our diverse cast of actors, dancers, musicians and comedians. We can perform small sets, full shows or host evening parties to entertain all night. As well as offer Choreography of any field (Ballet, Modern, Hip Hop, Burlesque, Krump Bollywood..Etc), Comedic bits to engage the guest they have stepped into a different world. Or even make your soul dance with our music.
Don't believe us? Just watch!

For hosting, comedy or music, all we would need is a microphone.

It changes upon the venue.

The show "In Living Color" founded the cornerstone of TheyGotTime by paving the way for people of color to act, make skits, dance and create on a platform that would reach thousands of people.
Donald Glover was also a huge inspiration because of his ambitions to create music, act, screen write and perform comedy while also empowering other artists he is surrounded by.
Another source of inspiration is Charlie Chaplin, which makes a strong appearance in our "Rebirth of Rabbit's Foot" Vaudeville Hip Hop show. As well as Pat Chappelle who founded the first African-American minstrel show in the 1900's.

Save floor space for performers