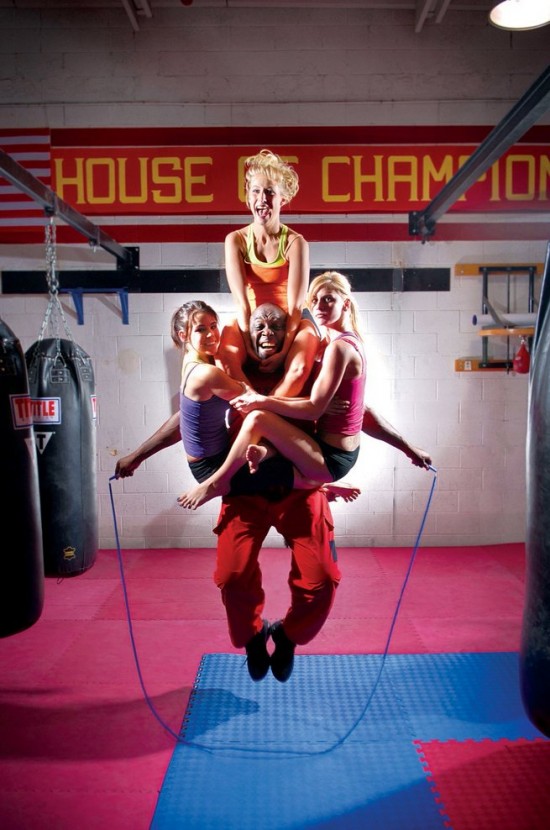 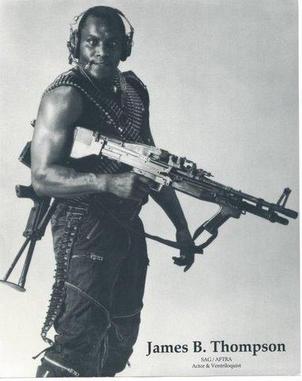 james in gunhed soldier of fortune 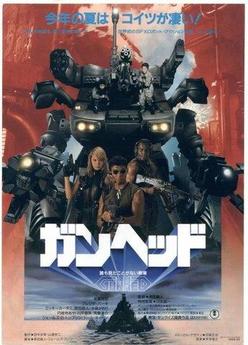 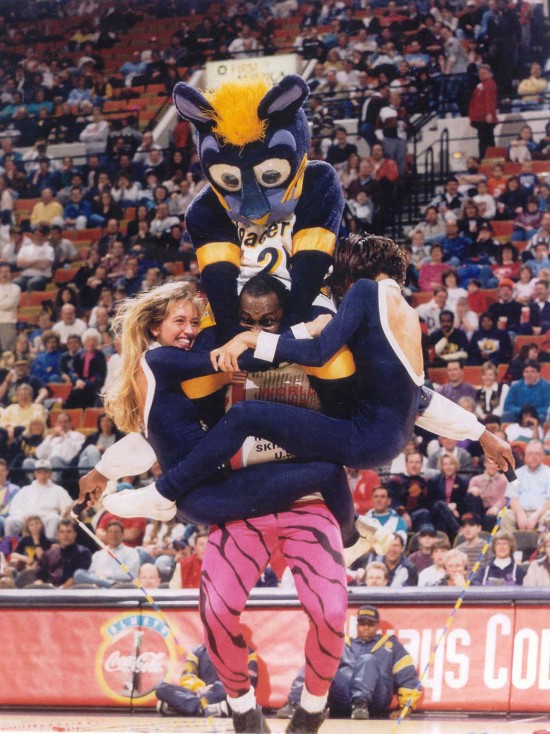 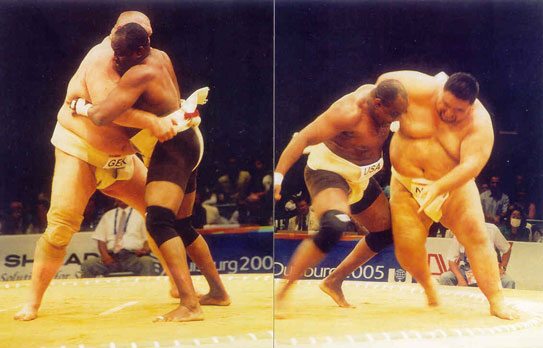 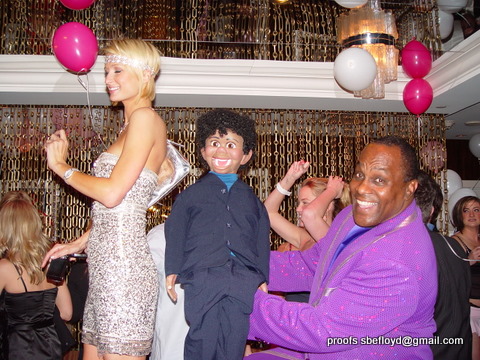 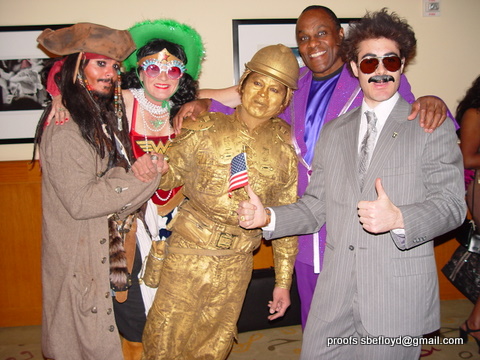 James has found a unique and innovative approach to getting kids and young adults to just listen. His presentation will cover a five step game plan to give kids to young adults a higher probability of staying away from drugs and suceeding in their future endeavors. Along with his 5 step game plan, James uses his novelty jump rope & strength act combined with ventriloquist to reach kids with his message.

Be the first to review The Rope Master

James Brewster Thompson has been called the world's strongest jump roper. James has been featured in print media and broadcast television around the world. The "Ripley's Believe It Or Not" comic strip, features James jumping rope with three people weighing a combined total of over 400 pounds. He has appeared on David Letterman and Arsenio Hall as well as the film Lionheart with Jean Claude Van Damme.

James is a powerful motivational speaker and performer. He has brought his message of setting goals and hard work while saying no to drugs and alcohol to schools through out the world.

James is also a talented ventriloquist using his comedic skills to entertain as well as (link hidden)mes is a ventiloquist who has performed at everything from churches to bacherrete parties. 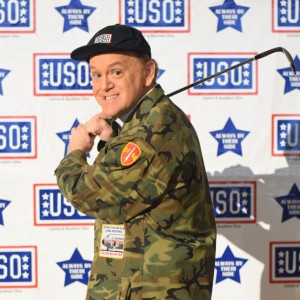 Ken T. said “Bill Johnson truly nailed Bob Hope in so many ways. Between the belly laughs, groans, and double takes, he laced his performance with a couple heart wrenching…” 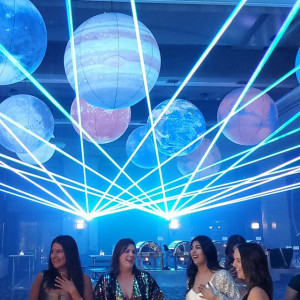 Rich A. said “Lasersmith set up several light shows for our minor league basketball team, including the league all-star game and playoff games. So great to work with…” 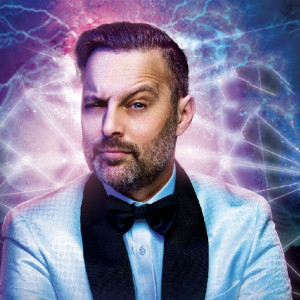 Tara C. said “Steve was professional, great to work with, fun & engaging. He kept the party rolling & on track which was no easy task. Thanks to him I was able…” 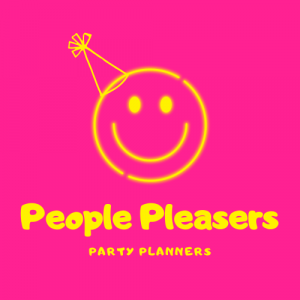 Carmen S. said “My nephew saw them and he loved it.”