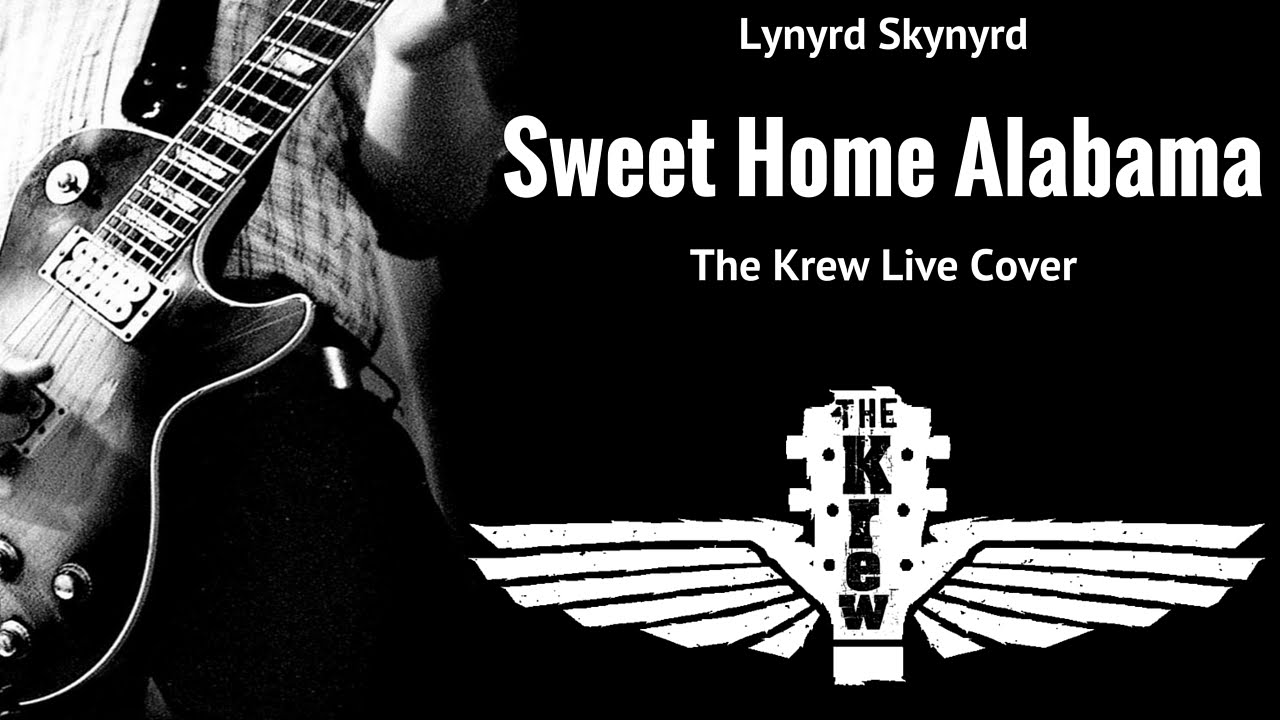 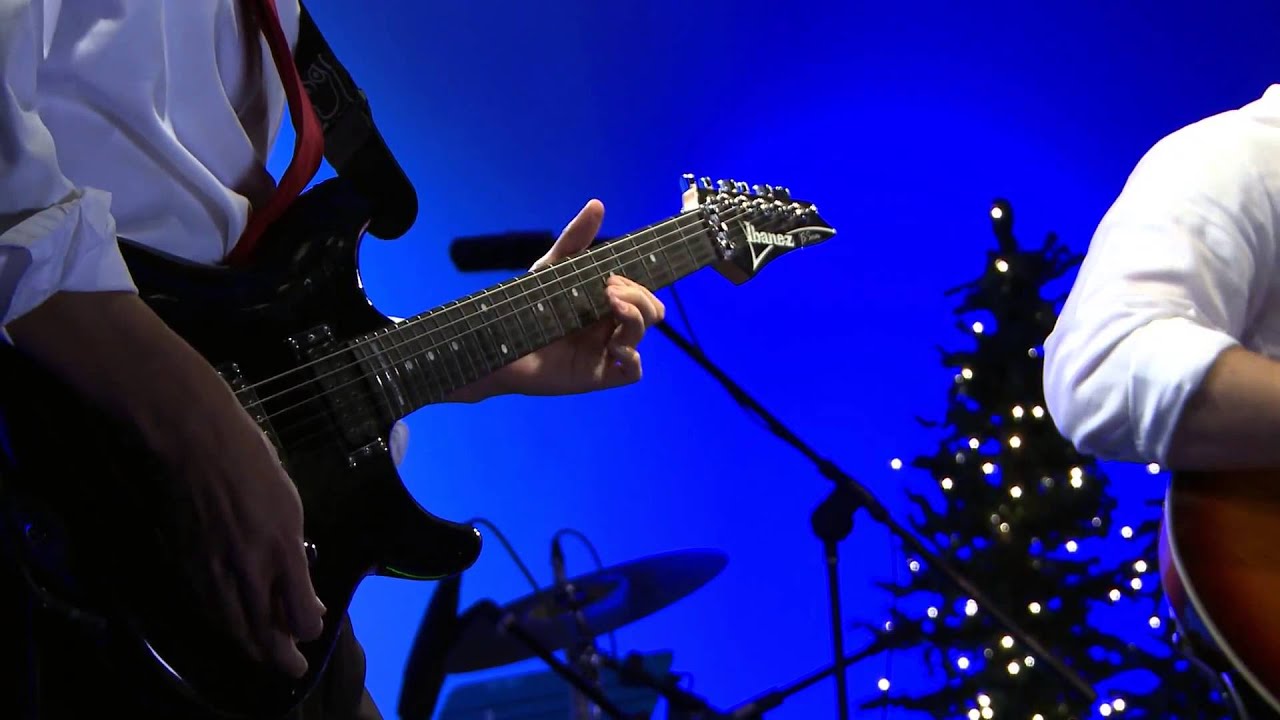 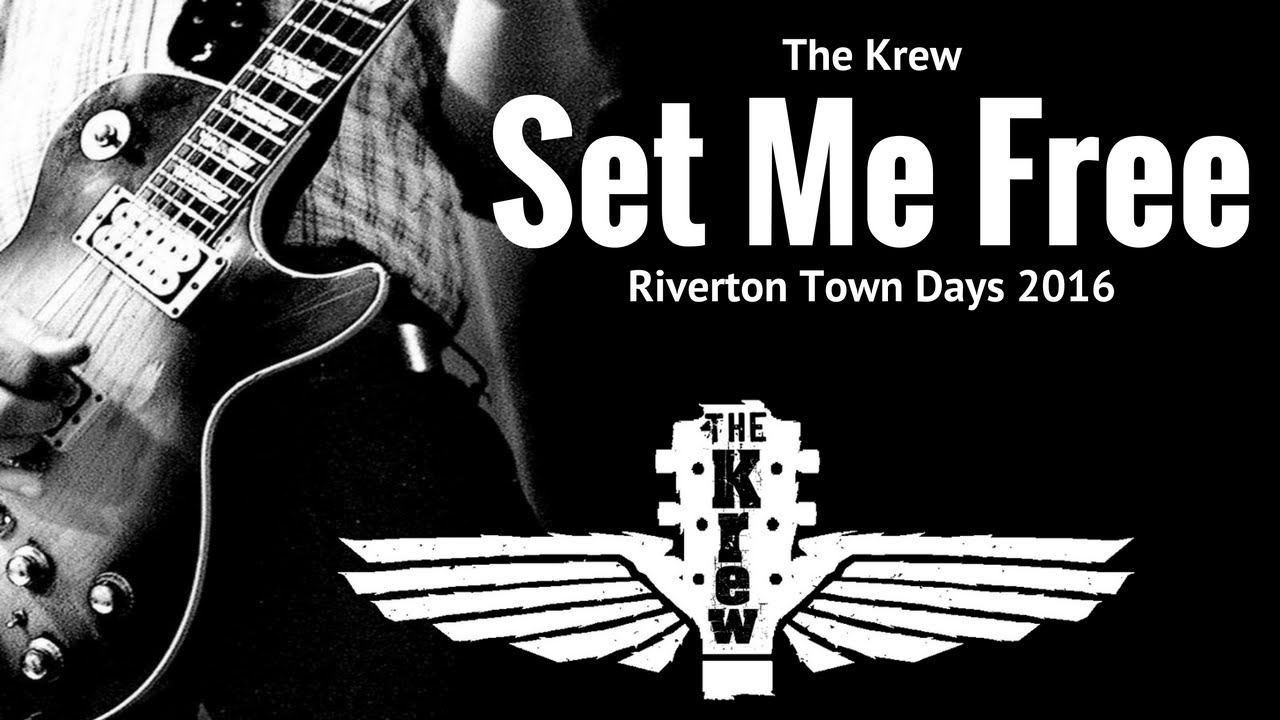 Set Me Free Original The Krew 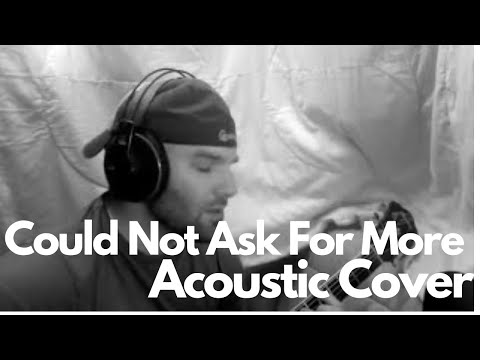 Could Not Ask For More Acoustic 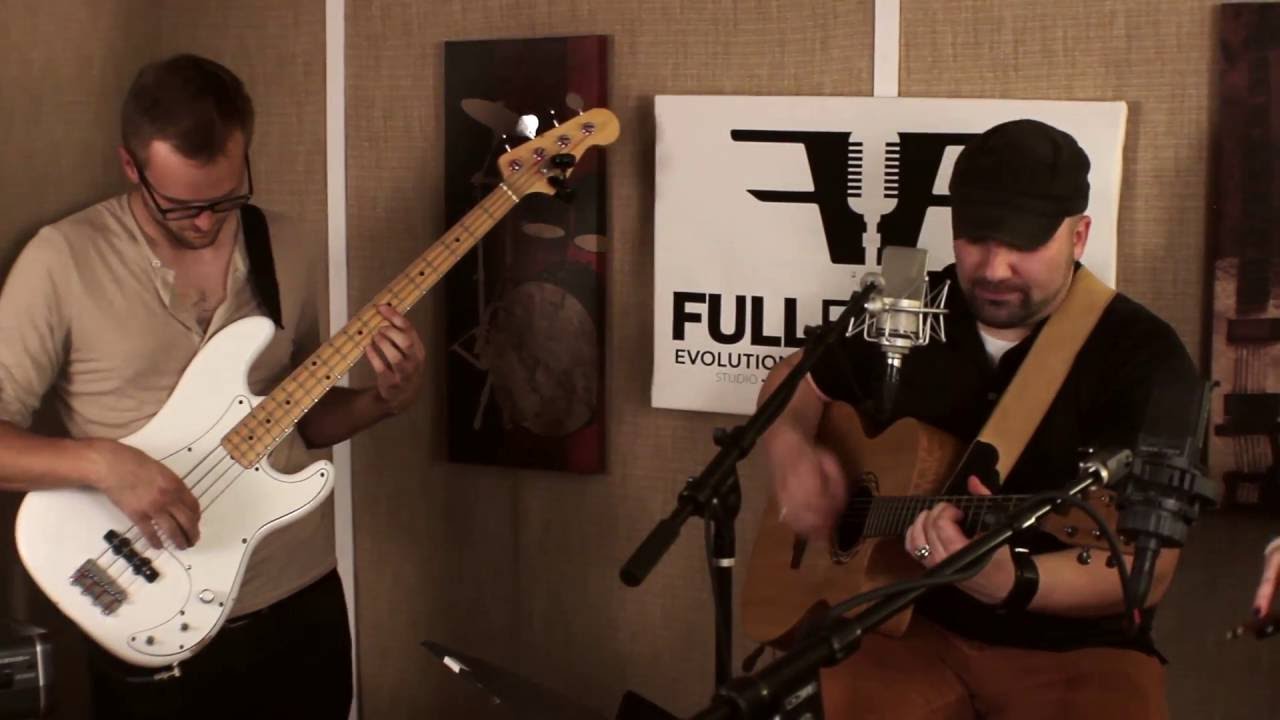 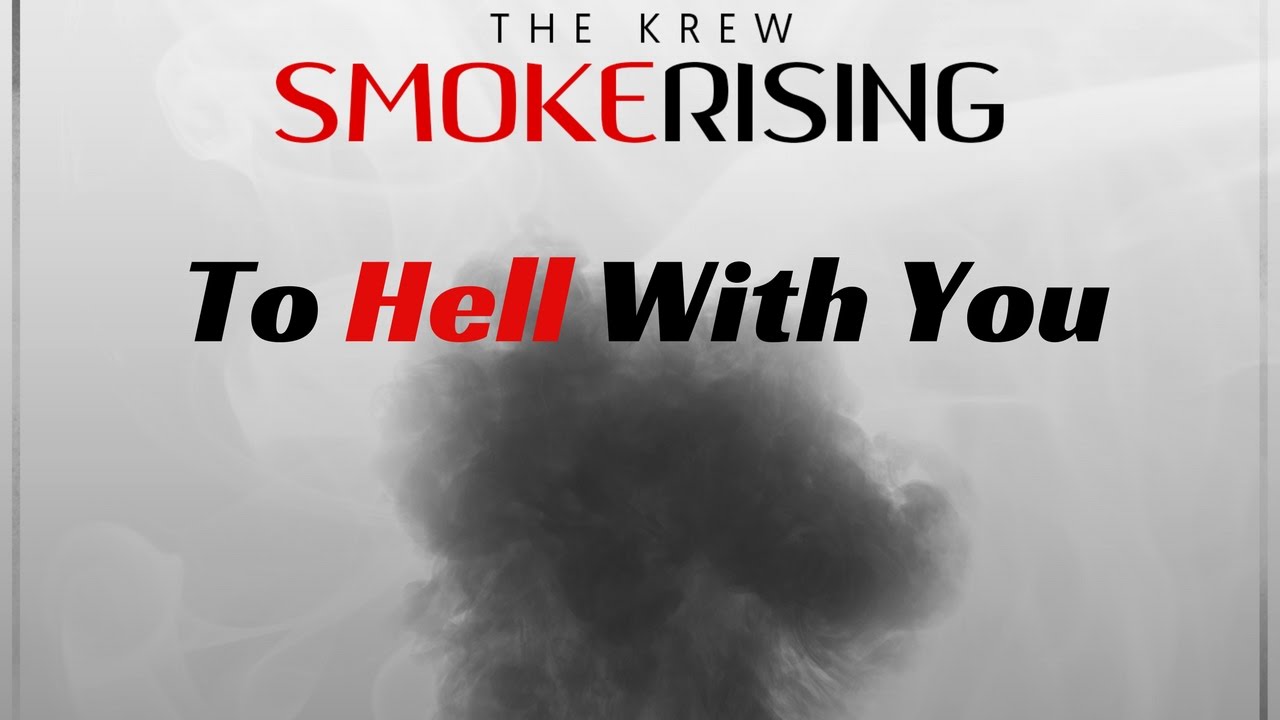 To Hell With You (Original Southern Rock)

What Are You Waiting For
Jhonny K and Krew 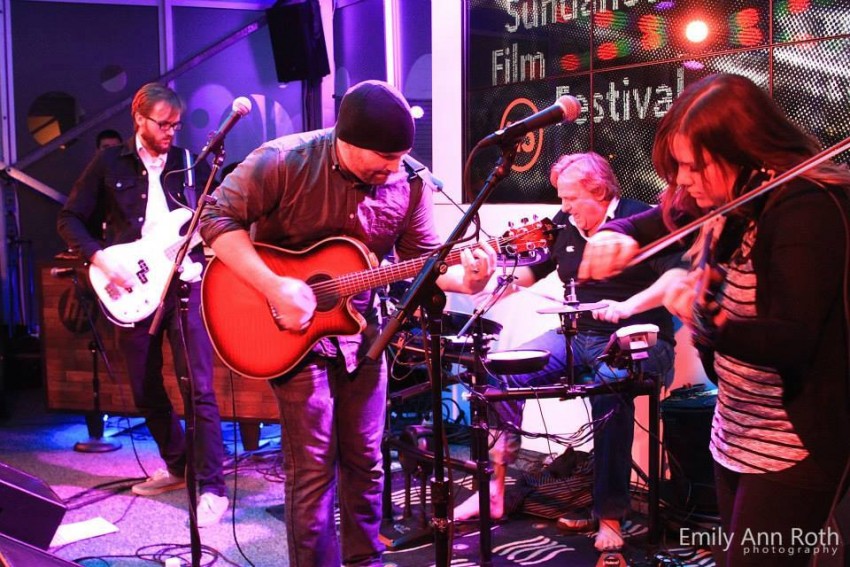 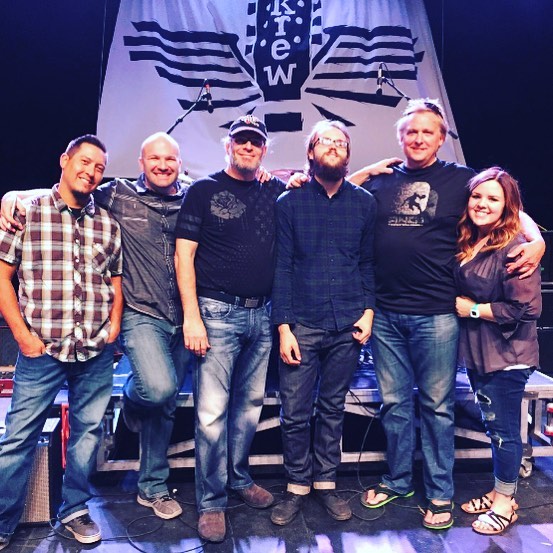 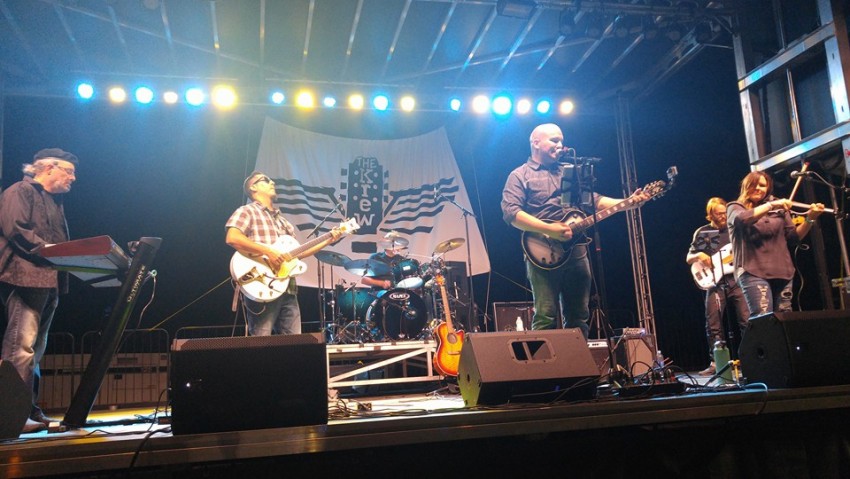 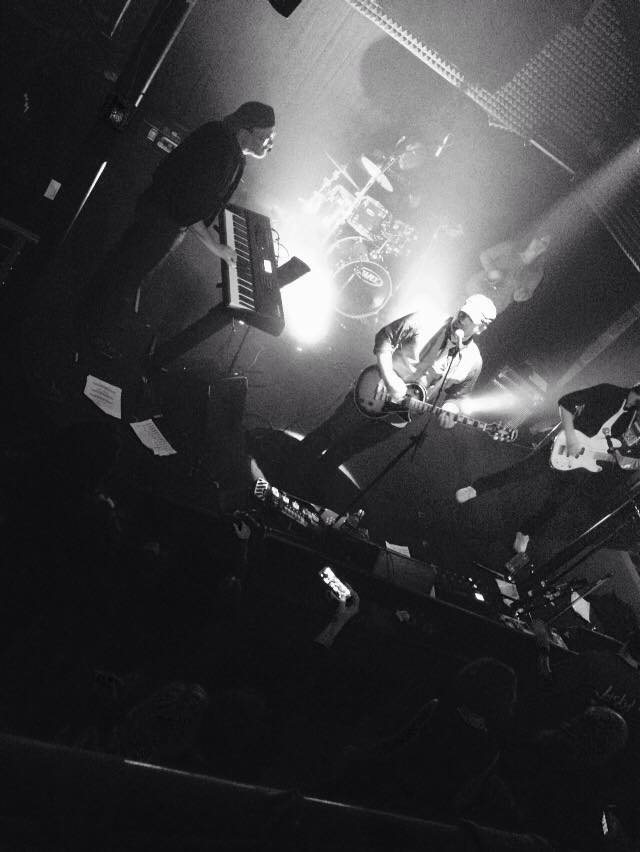 From a Rock Show 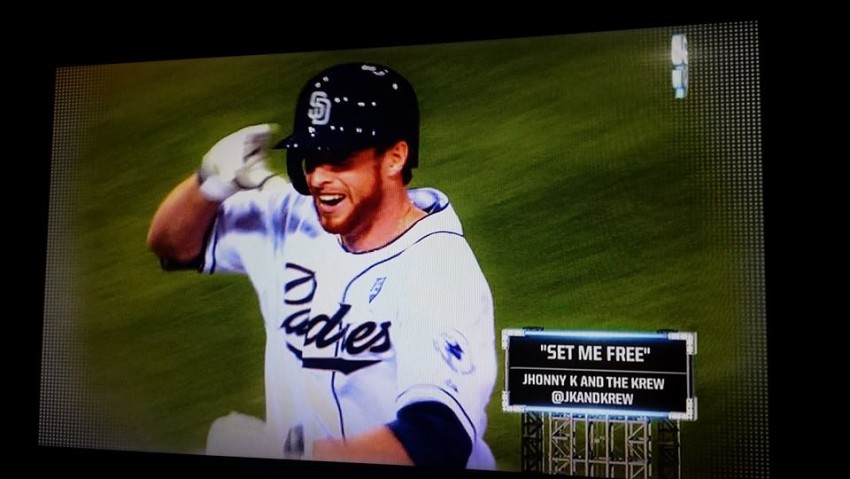 Our song on FOX Sports 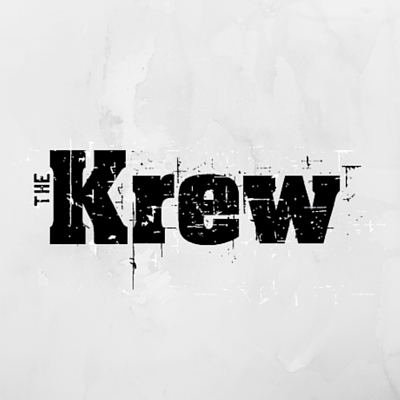 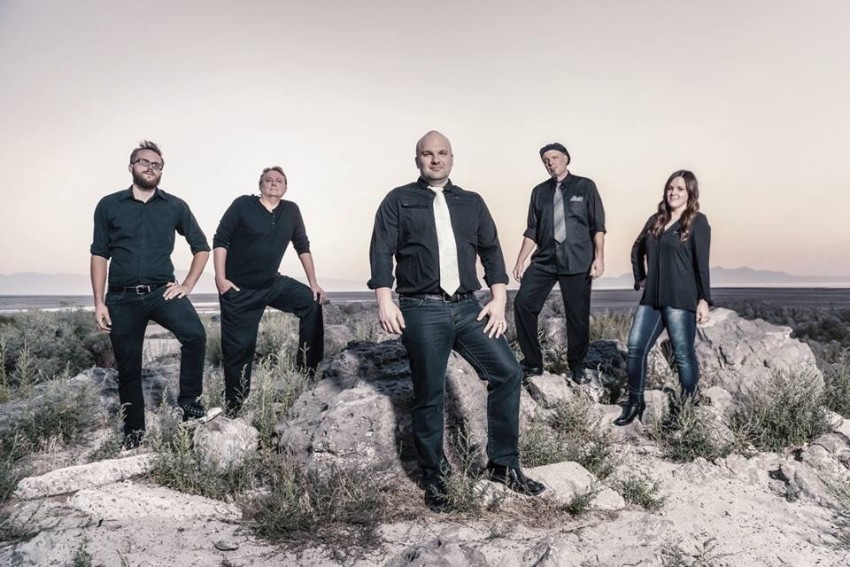 Some of the companies we have played for ;)

They do either full southern rock band set up, solo or trio acoustic geared for weddings or private events, covers and originals to fit your event.

Johnny K entertained during my husband's birthday! He was prepared to play all of my husband's favorites and he took requests from the guests. Everyone enjoyed the music, the guests danced and Johnny kept playing. My husband's birthday turned out wonderful. He met our expectations! If you need a good versatile guitarist this is a great pick.

Valerie it was my pleasure and loved every minute of it. Thank you so much! Was a blast!

Working with Jonathan and The Krew was great. They were able to tailor their set to fit our needs and kept the party going. They were super easy to work with and extremely professional. Highly recommend!

Thank you Polly! Your group was a blast to work with!

They performed for our very small community event and residents LOVED it! They were able to work with our budget bringing in a fantastic duo playing the percussion, guitar, and singing. I'd book them again any day!

Thank you so much we had a blast! We would play for you any time!

Hired Johny K and Chris to play at a friends Retirement Party. They did a wonderful job, and just the two of them were perfect for our intimate backyard setting. They knew every song we requested. Total profesionals and fun guys to work with. Johny K worked within my budget and it was fun having all my friends ask "where did you find these guys, they're awesome"! I would highly recomend you contact them for your next gathering. Even if your budget doesn't support the whole Krew, Johny K can help make something work for you and your event.

Jhonny K was absolutely remarkable. By far the most talented and one of the best entertainers The Other Side Academy has ever had. His rhythmic and bluesy renditions of original and popular music was entertaining and inspiring to say the least. He had us all on our feet dancing, singing along and begging him "for just one more song!" We can't wait for him to come back!!! :)

It was a BLAST!! Cannot wait to come back and have some more fun... THANK YOU! Seriously best crowd.

Great sound, and even better people!

can't say how much we enjoyed their sound. They also did such a good promoting a concert for our son...Johnny K was so much involved, I almost had to tell him to settle down....Thanks The Krew

THANK YOU SO MUCH!!!

Saw Jhonny K and the Krew last Saturday night at the Riverton Park as the headline act for the city celebration. What a treat it was to be there. The Krew is one fine band of very talented musicians and Jhonny K can SING! The show was a great mix of originals and covers. I am definitely going to see this band again!

Dana you are the man.. thank you so much!

Great show. It went very well and communication was great with us.

What a fabulous success! Jhonny took care of so much! Set up the crowd for the surprise entrance, mc, and fabulous set list. The band was fabulous! They got the crowd up and dancing. They learned my husband's favorite song and they led the birthday song. Professional, pleasant, and fabulous!

THANK YOU LISA!!!! love you guys and it was our pleasure

We are so excited to have JKrew performing at the Ogden Valley Ballloon Festival August 20. Come dance with us as JKrew performs and the balloons glow. This will be a spectacular event. Thanks JKrew for being apart of it.

These guys are seriously so much fun to see perform. Not only do they have the talent and experience to back them up, but also completely own the audience and keep you engaged and entertained the entire time. Super funny and really just an awesome group of musicians. 5 stars all around.

You are amazing Emma thank you!!!

musician packs them in!!

Jhonny K is a fabulous musician, and well known for his great music, his fun atmosphere, and for getting the audience involved as friends and letting them pick a genre, and then he goes through a list in his head, and just plays a song! The crowds love it. He plays on his own too, but always keeps his fans happy. Afterwards he is good to talk with fans and have pictures with them, and it keeps people coming back. I had one customer who wanted to know every town he'd be touring in, so that their business group could go listen to him while out of town. Now that's a fan!! Jhonny is fun and his music unbelievable... His venues speak for themselves!

We love The Krew!

We have booked The Krew every year for the last 4 years and we love them every time! Our most popular shows are when they play. We love the mix of great original music along with fun covers that everyone sings along to. We always know we will get a good show, great sound, and a great time with THe Krew.

You can expect professionalism, we are always on time, we are laid back and easy to work with. We have our rider, stage plot, and everything else ready to go so we can be as streamlined as possible for your event. We have been complimented over and over on how professional and easy it is to work with us.

We can do a variety of things from a solo singer and guitarist for smaller gigs to a full band.

If you want the audience to be involved, to sing along and dance with either hard rock or modern pop music, The Krew is a good way to go. We cover music from the 70's to today's top 40.
We also have award winning rock music that people love to hear amongst the songs they already know.

Hailed as "The Best Southern Rockers from the North" The southern/country rock band, The Krew has its roots in country, rock, blues, classic rock and roll, all with a modern flavor mixed in one. They play either a full original set list, or corporate and wedding events with high energy cover music that listeners love and enjoy. The Krew, led by the award winning singer/songwriter Jhonny K, dares their audience to not sing, dance, clap, and stomp along to their high energy music and performance.

They have done two studio albums including the Award Winning album "Long Way Home" where two of the songs, "Set Me Free" and "What Are You Waiting For" that have been featured in Fox Sports broadcasts. In 2018 they released the hit song, "To Hell With You" featured on KBLL Nashville Next competition.

​The Krew is currently booked in 2018 with Country Fan Fest, several private corporate events, and more local festivals. They were also featured as a Finalist for the KBULL Nashville Next 2018 competition.

Their set list is comprised of both high energy original rock music and rock cover tunes that people love to sing along with. To see the set list please go booking info under Set List.

Please ask for stage plot and rider, happy to email you everything. We do provide our own sound if needed, please let me know if you do so we can make sure we include that in the bid.

We do either a full original set list, a half original/half cover music, or full cover music for corporate events. We want to do what works best for you!