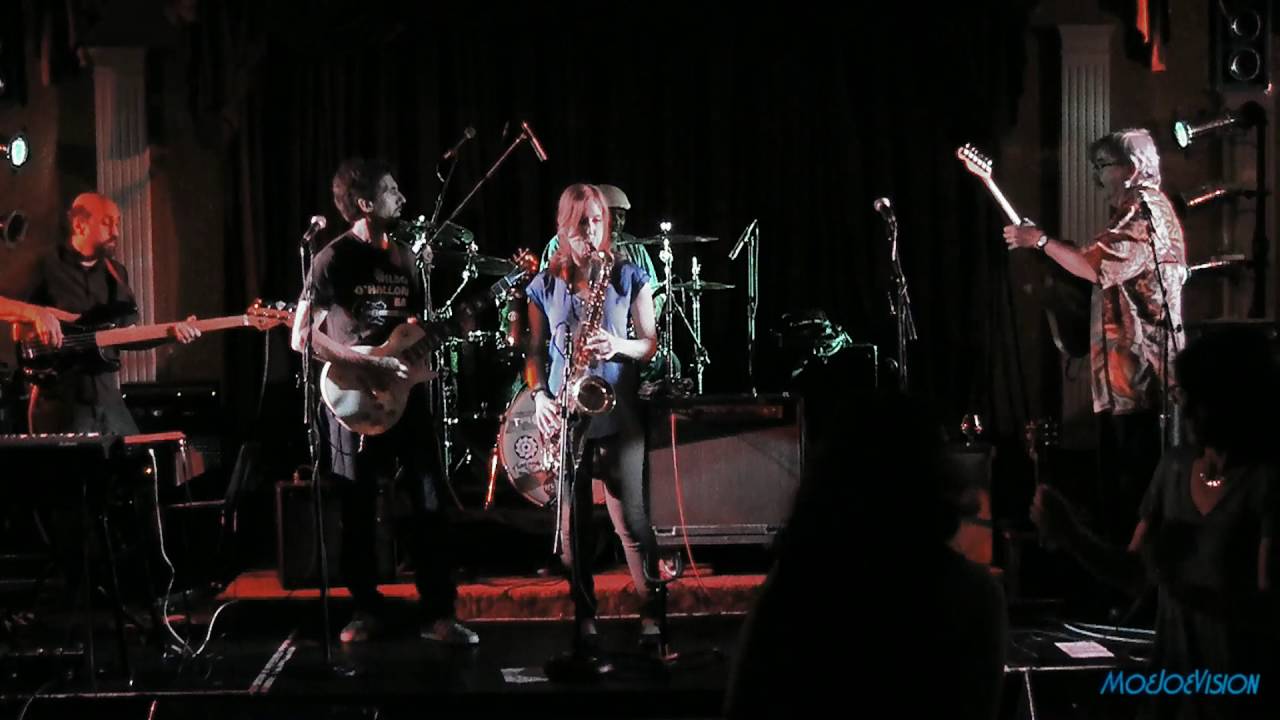 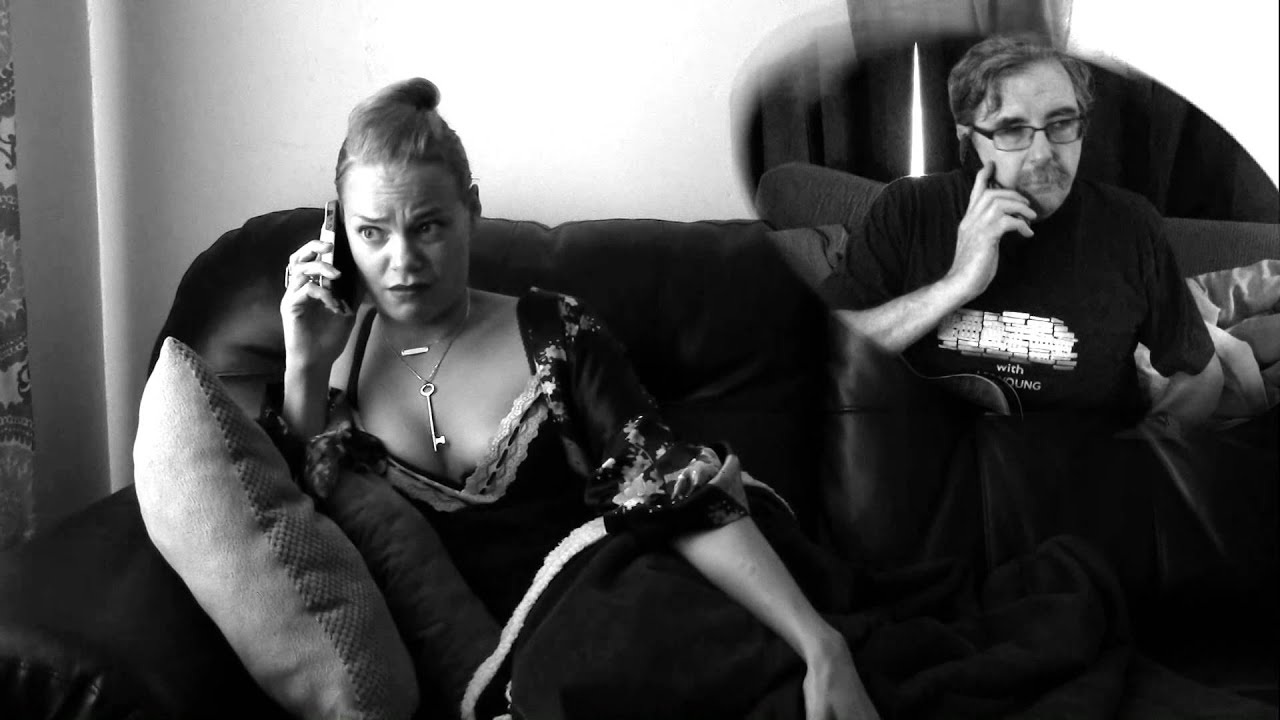 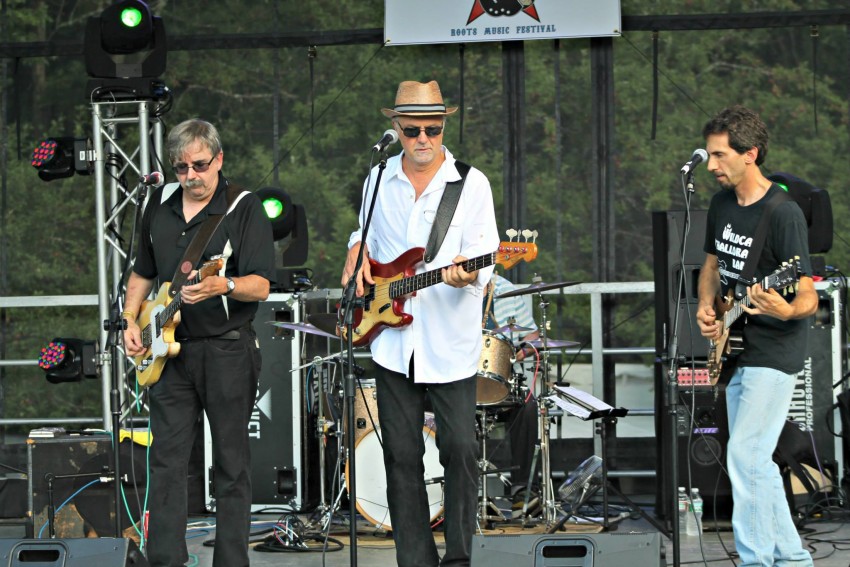 Great event the band was perfect for our Blues BBQ. Will definitely book them again.

What a super event! And such nice people.... thanks so much Debra for including us...please call us anytime!!

We were looking for a band that could play some legit classic rock/blues and they delivered. On time and played a ton of songs. Really happy we had them, would hire again!

Thanks, Chris! What nice people! We'd be happy to visit you again any time!!

They played great music & sounded amazing, catered to the event. Hope to hire them again!

Up- energy, danceable Blues, mixed with Hendrix/Allmans/Clapton stuff....even some "impossible" covers......jaw-dropping guitar work....complete professionalism before, during, and after the show.....we're never late, and NEVER cancel!

The Wildcat O'Halloran Band has been thrilling audiences in Western Massachusetts for over twenty years, and is currently promoting its 15th album “Deck Of Cards"... building on the success of the last five :"Hot Pulldown", "Midnight Service Call","Party Up In Heaven", “Cougar Bait” and “Drinkin' With the Harp Girls” each of which was played on over 200 stations, and called “crazy-fun” by the Boston Blues Society and “a great release” by the UK's Blues Matters. Living Blues Magazine wrote: “Wildcat emerges as one of the most entertaining songwriters in contemporary blues...and his band doesn't know the meaning of dull!”

The band has opened for just about every major blues artist to visit Massachusetts, from Greg Allman to John Lee Hooker to The Stray Cats, and has been backup band for Bo Diddley and James Cotton. Recently, they opened for Coco Montoya and later Duke Robillard at Northampton's Iron Horse Music Hall.

Just back from being featured at Millenium Music Conference, and host of the long-running Sunday Blues Jam in Northampton, the Wildcat (guitar and vocals) will often be accompanied by Kathy Peterson (Bass, vocals), “Dr. Luscious”….Emily Duff (sax), and drummer Mark Chouinard

Living Blues added these kudos while reviewing the Wildcat: “the grooves are so damned infectious, and the guitar playing so stirring....The Wildcat O'Halloran Band can make you dance and make you laugh if you let it...irresistible”.... Deck of Cards CD already getting rave reviews and airplay!

Influenced by James Cotton, with whom we worked many times....also Buddy Guy, The Allman Bros, John Lee Hooker, JGeils (worked with most of them also).....once served as Bo Diddley's band, though not particularly influenced....I guess we all were UNDER the influence by the end of that show

we are self-contained for small and medium sized venues....need only 2-15A outlets....for larger shows we will email mic placement