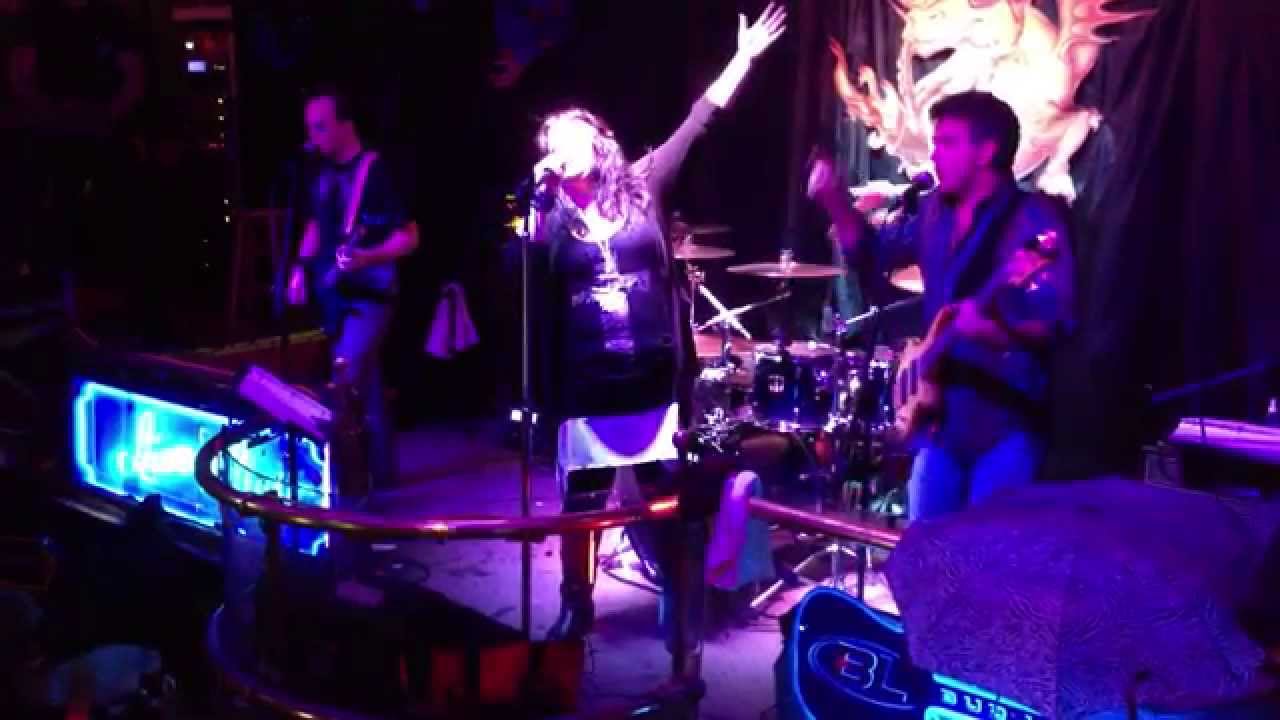 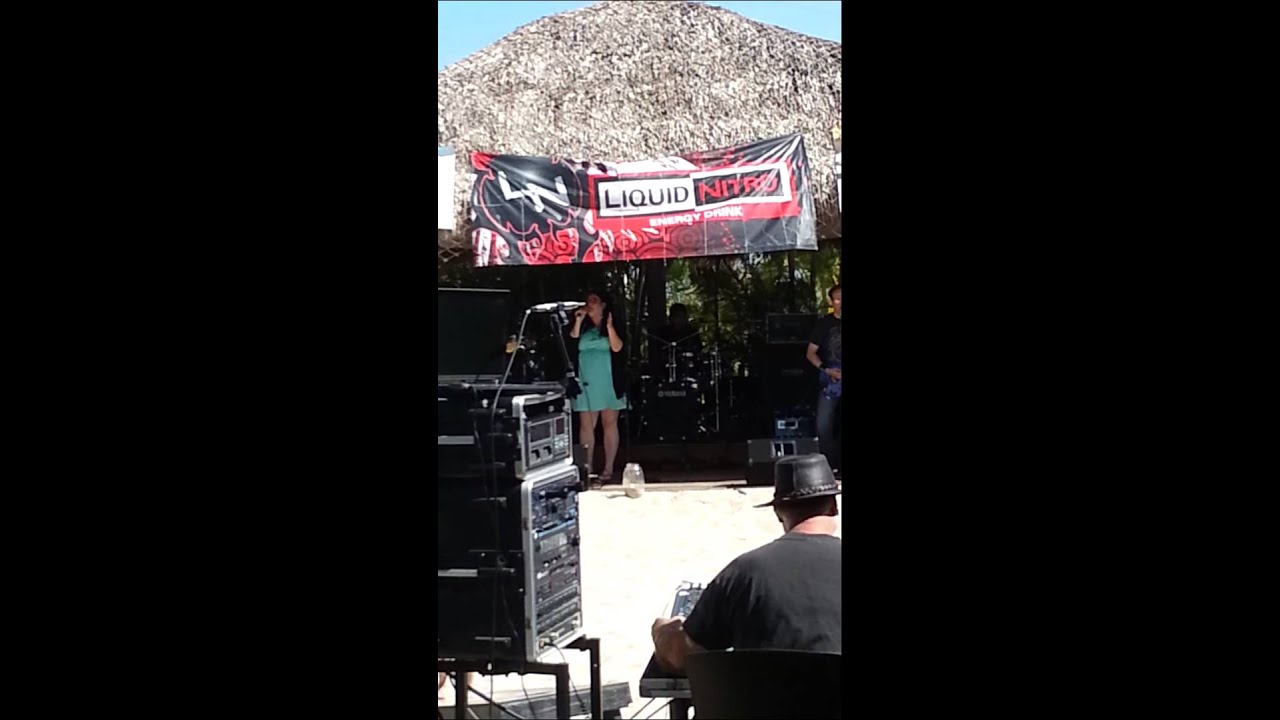 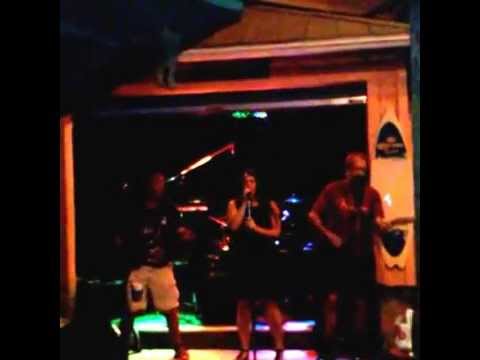 "Locked Out of Heaven" by Bruno Mars - Snippet 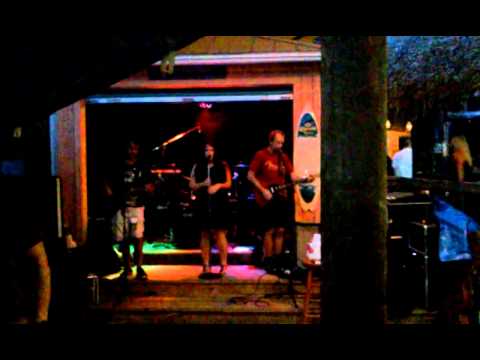 "Straight On" by Heart - snippet 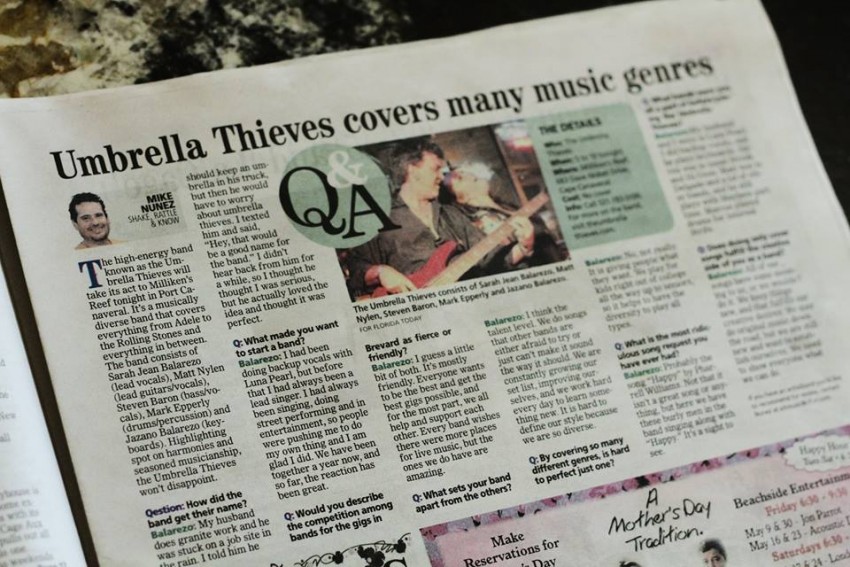 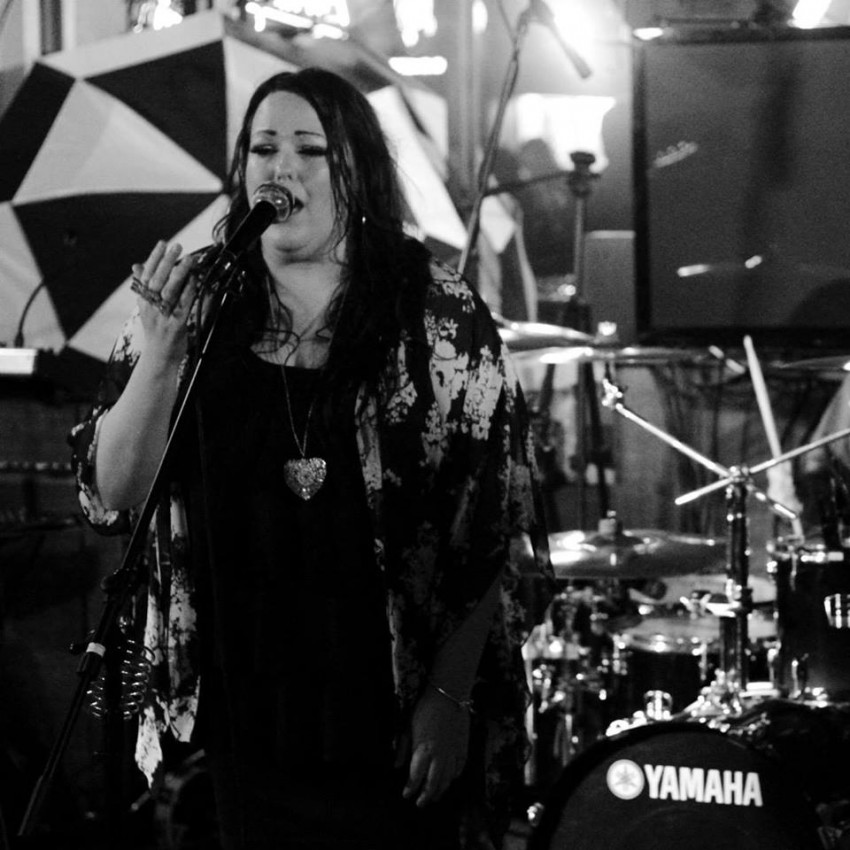 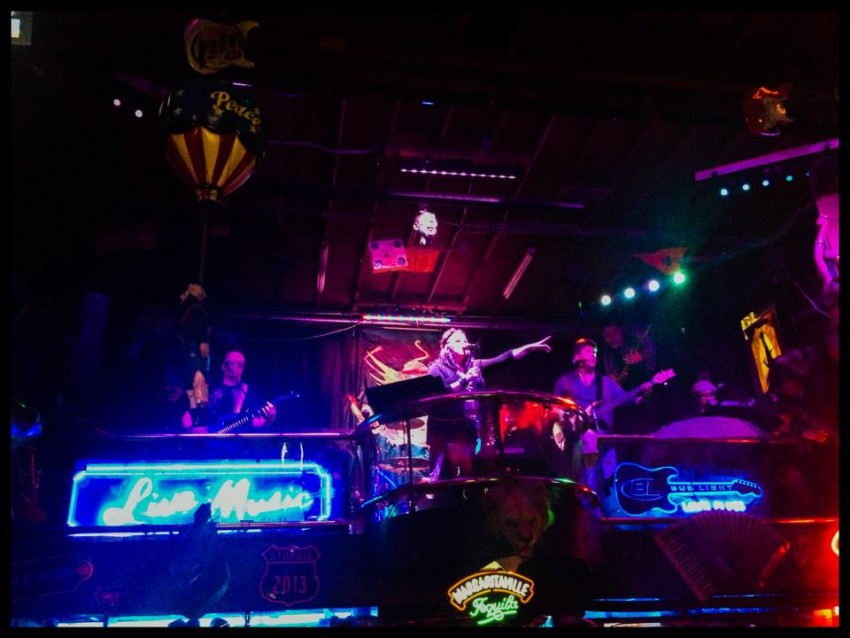 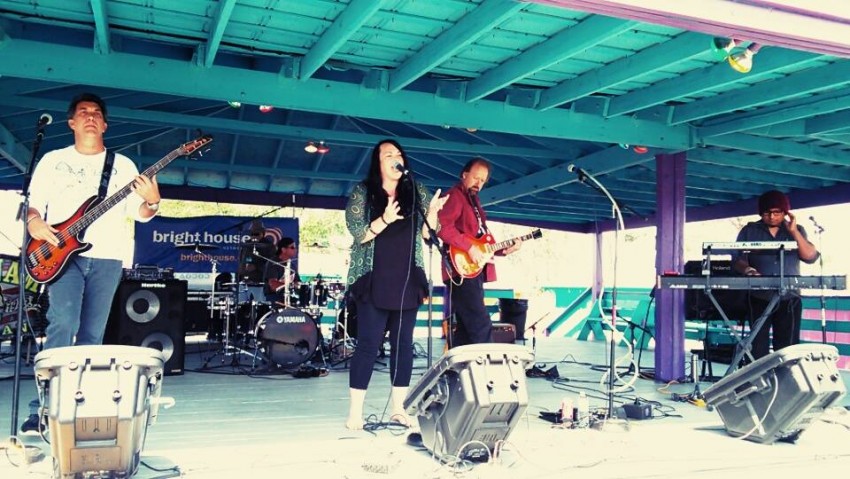 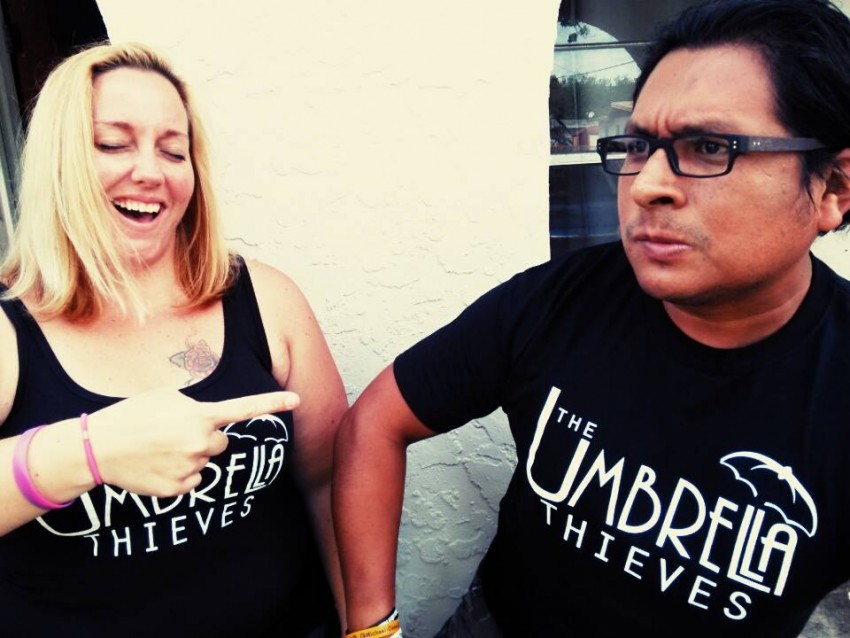 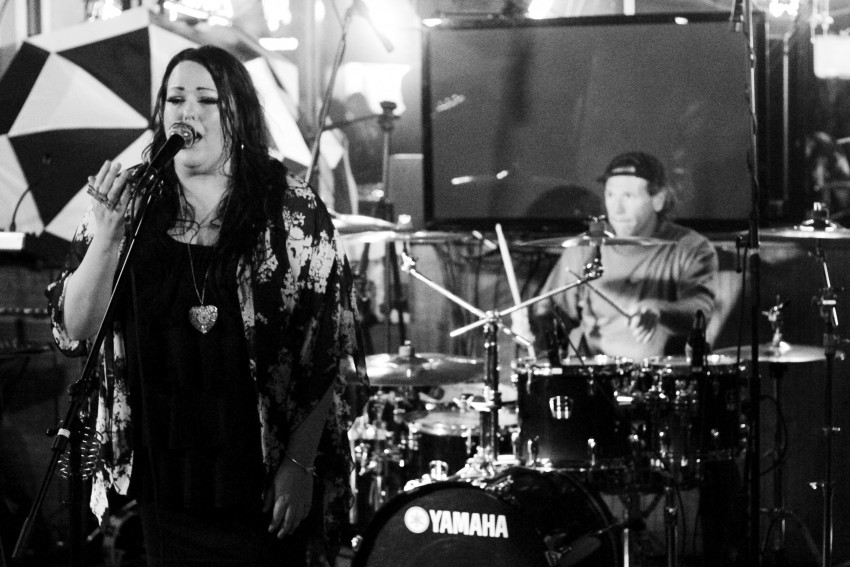 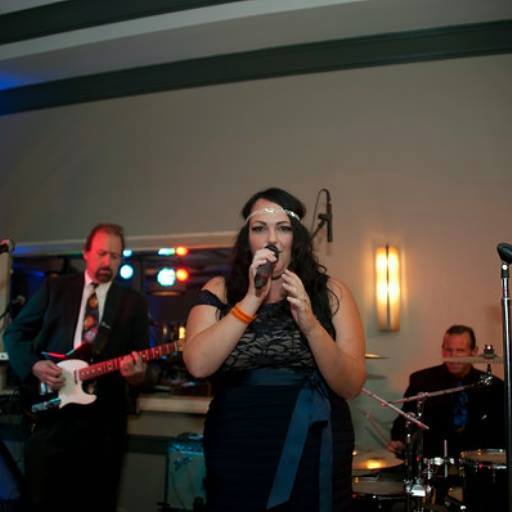 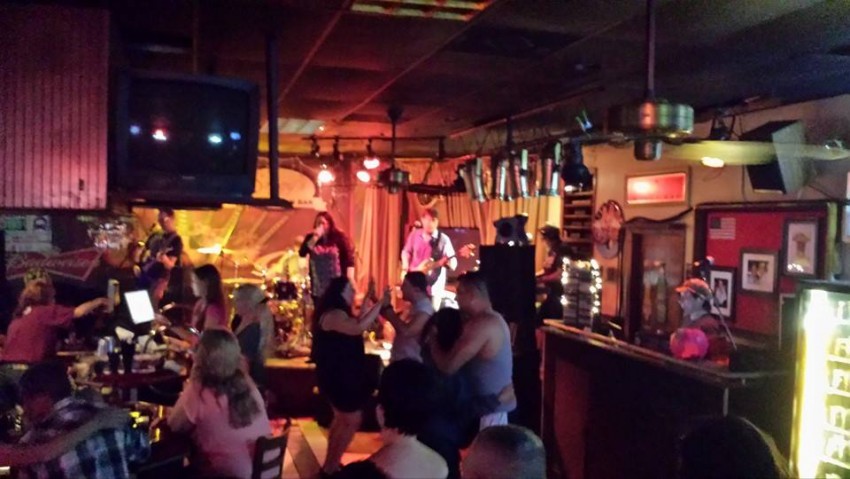 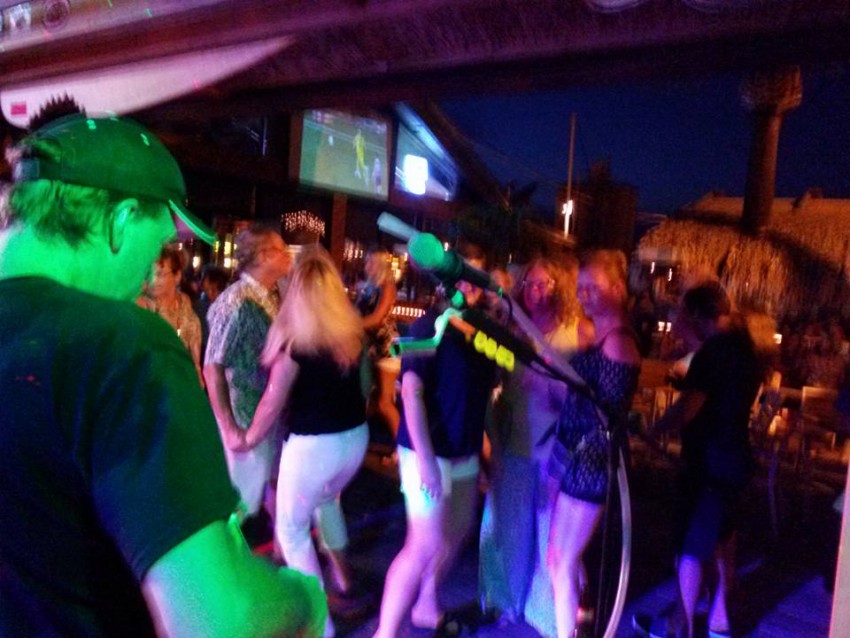 The Umbrella Thieves are a high energy collective that focus and thrive on variety and versatility. They pride themselves on the ability to pull off countless genres of music with precision and finesse.

Already booked them for my next event!

The Umbrella Thieves are just what our fundraising event needed. The entire band was easy to work with, flexible and totally knew how to work the crowd. I kept hearing from everyone throughout the evening how amazing the band was. A guest at the event actually hired them to stay longer! And I just received a text from a friend that was at the event asking for their info so he can book them as his event. We have already arranged to hire them at our next annual fundraiser and can't wait to see them again! I highly recommend this band.

Response from The Umbrella Thieves:

Thank you so much Cindy! We had such a great time and are honored to be a part of your fundraiser. We're already looking forward to next year :)

The Umbrella Thieves are a high energy band that covers all genres of music from Led Zeppelin to Adele to Gretchen Wilson and Shania Twain. The dance floor is packed for every show and Sarah Jean's pow-in-your-face versions of the songs will have you wondering how you ever lived with the original. They focus on keeping their set lists fresh, so you never have to hear the same set twice. They do music from yesterday, the day before, and songs that are popular right now. They want you to be able to turn on the radio and say, I heard The Umbrella Thieves play that song last night! You like Rolling Stones? They play it. You like Heart? They kill it. How about Bruno Mars? Come and see how they cover that one. You know that new hit from Megan Trainer? They've got it down! Michael Jackson is always a hit right along with AC/DC. If you haven't heard them cover Aretha Franklin and Janice Joplin you have no idea what you're missing. Those are crowd favorites! Their main goal is to keep people dancing and enjoying their evening. What fun is it if you can't dance, right?!

We are The Umbrella Thieves!

In April 2013, talents from bands such as Luna Pearl, Hi-dose, Meanstreak, Internal Strife, and Delgado fused together to become The Umbrella Thieves. Sarah Jean Balarezo is on lead vocals, bringing a power house voice that will no doubt blow you away. Matt Nylen is on lead guitar and back up vocals, with his smooth moves and harmonies. Darryl McGowan Jr., is on Bass and classically trained with incredible raw talent. Mark Epperly's on the drums and will have you banging your head to the beat, and Jazono Balarezo is on keyboards with his Sr. Llama in tow.

How did they get their name you ask? Funny story...

Sarah Jean and Jazono (married since 2011) wanted to put together a band with members that fit just right, and wanted the sound to come naturally. After searching and holding auditions, the band was complete. They wanted to find a name that all five people would agree on. After scouring two pages of names, nothing could be agreed on. One day, Jazono was in his work truck and it started to rain. He could not get from the truck to the location. With Sarah Jean on the phone, she said, you know, you could always leave an umbrella in the truck, but then you would have to worry about umbrella thieves! Ya know.. how many Umbrellas do we have that might be stolen?? WE are the Umbrella Thieves! As soon as it came out of her mouth, she had an epiphany. And the name stuck. In reality, you would have to be really mean to steal someones umbrella!

The Umbrella Thieves have a bond like no other because they love what they do have a genuine friendship. They are out together supporting live bands any night of the week. You can find The Umbrella Thieves up and down the Space Coast and beyond. They dare you to come see. You can keep up with these sneaky thieves on Facebook and their website www. TheUmbrellaThieves. com. Check out their videos, calendar and more!

Our set lists are constantly changing. If there's a new hit song out, we try it out. Our plan is to have no limitations on songs or genres. Here is a list of artists that we are currently covering as of June 2015.

Our influences are endless. We find inspiration and positive influence in all genres and musicians. Music is art, and art has an abundance of influential artists. We strive to give the artists songs justice, with the up-most respect for the artist and their creative team.

Covered stage area for outside venues

Anna A. said “The Dave Capp Project are amazing guys, and they were all we hoped and wished for our party, and more! All band members are very professional, talented,…” 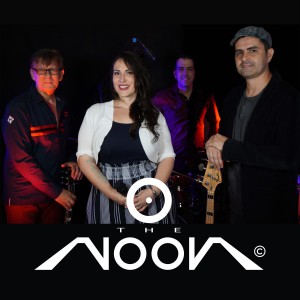 Carlos S. said “The Noon performed beyond our expectations. They were willing to go the extra mile to make sure our event was successful. Their professionalism showed…” 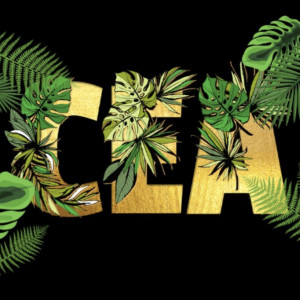 Creative Event Agency specializes in Business Corporate and social events! We work with you in order to sustain client relationships and help grow new ones through…