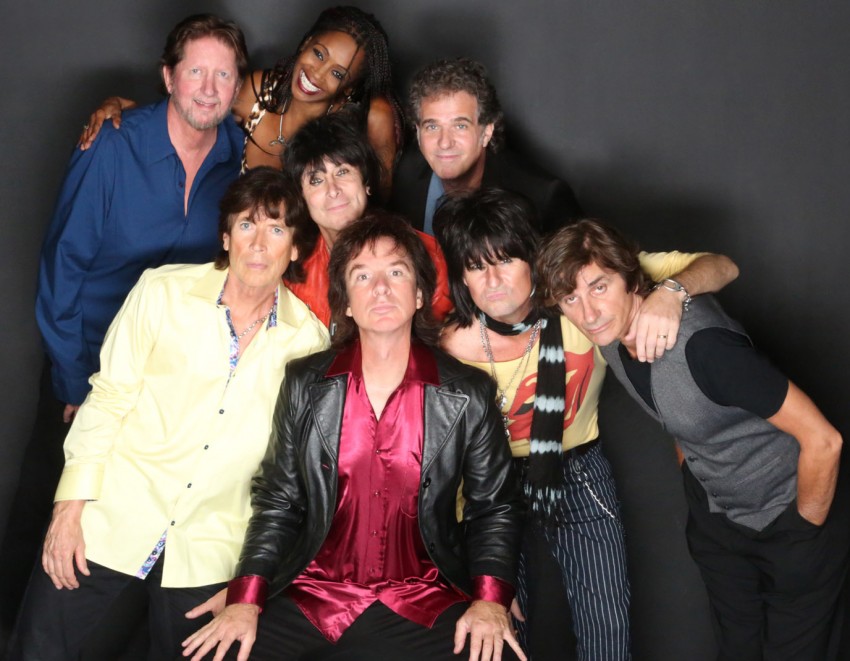 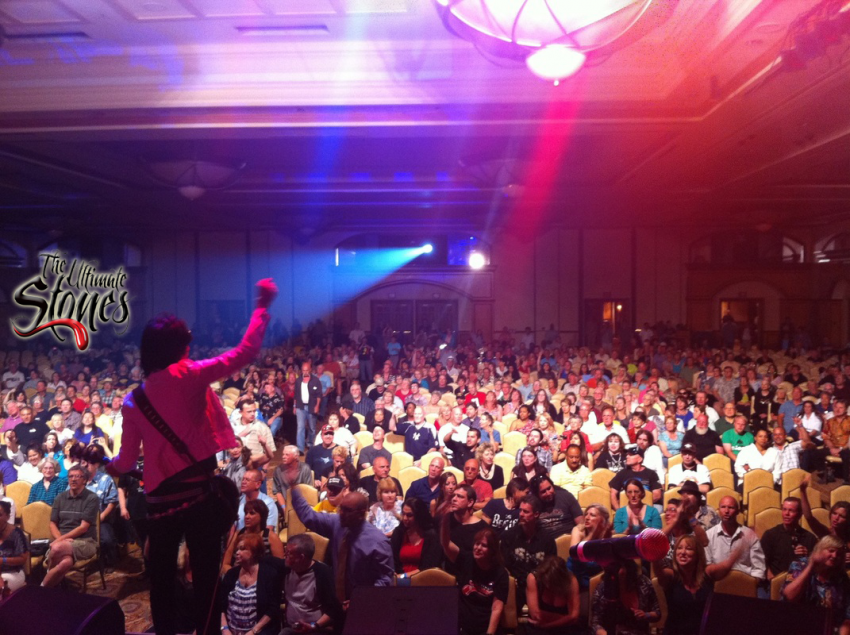 The Ultimate Stones have been FEATURED on AXS T.V. "Worlds Greatest Tribute Bands" - They are considered the BEST and most ACCURATE Rolling Stones tribute band in the world! This 8 piece band recreates The Rolling Stones hits with the look and accuracy of a Rolling Stones LIVE show - all done with NO backing tracks.

The Ultimate Stones is an 8 piece, live recreation of The Rolling Stones covering every era. We even have a beautiful female vocalist who belts out "Gimme Shelter" like no other! We are a full production show complete with costume changes and media. If you're looking for an authentic Rolling Stones recreation concert for your event, look no further than "The Ultimate Stones"!

Be the first to review The Ultimate Stones 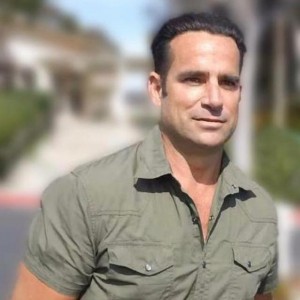 Raquel M. said “I found Bob with the Gig app. After our first phone call, I knew he was the one to marry us. We had an instant connection and he has a great voice that…” 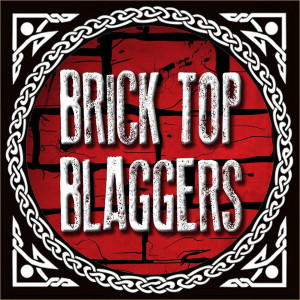 Brick Top Blaggers is that rare band that bridges the gap between Celtic folk music and contemporary punk rock without sacrificing either integrity or relevance.…