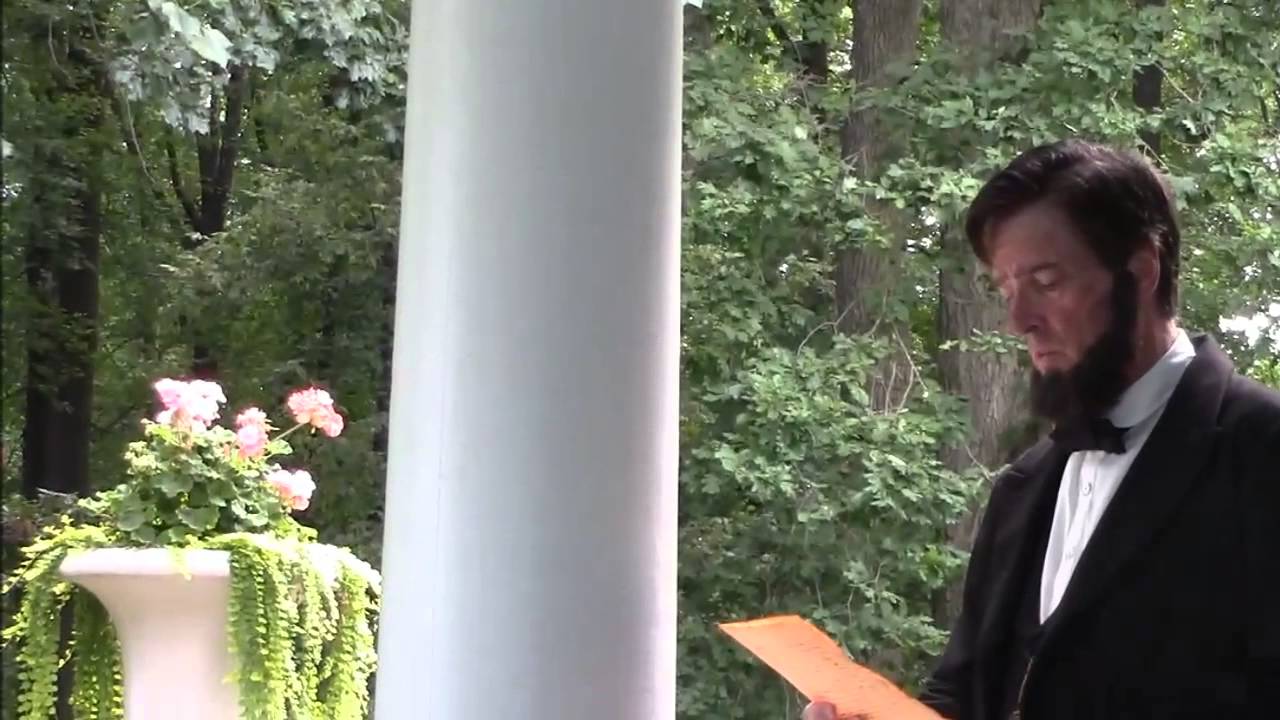 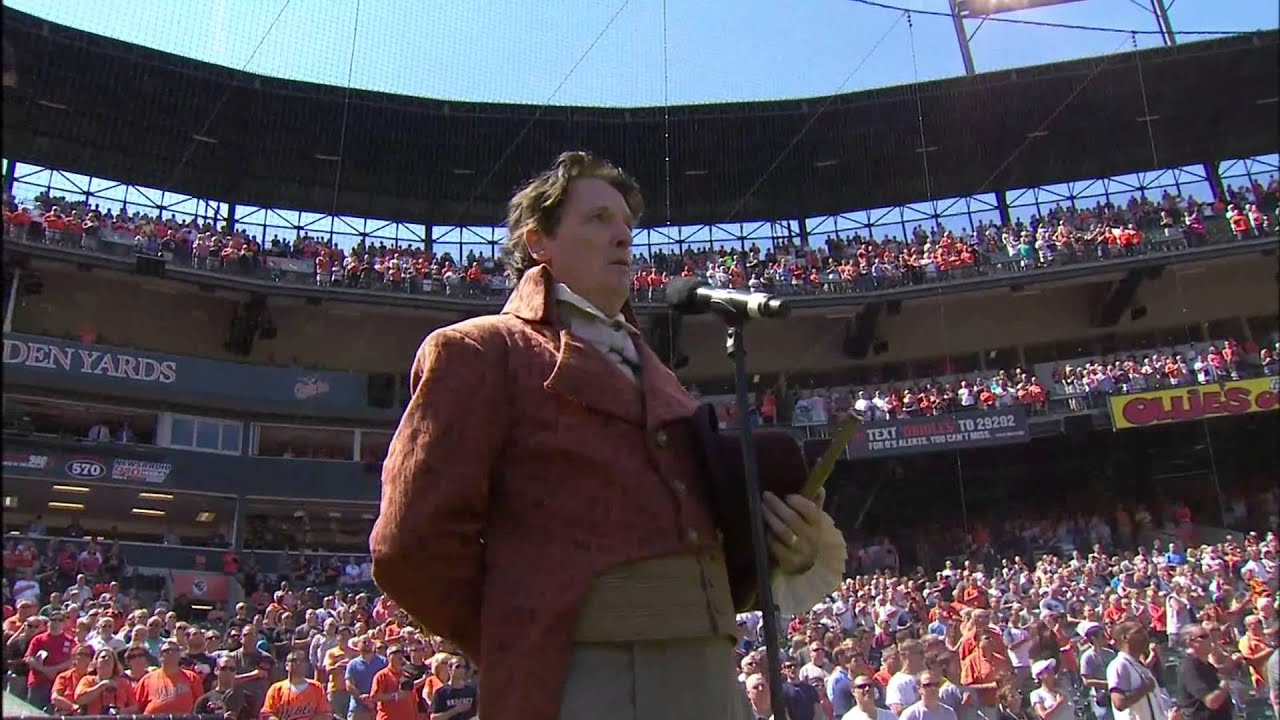 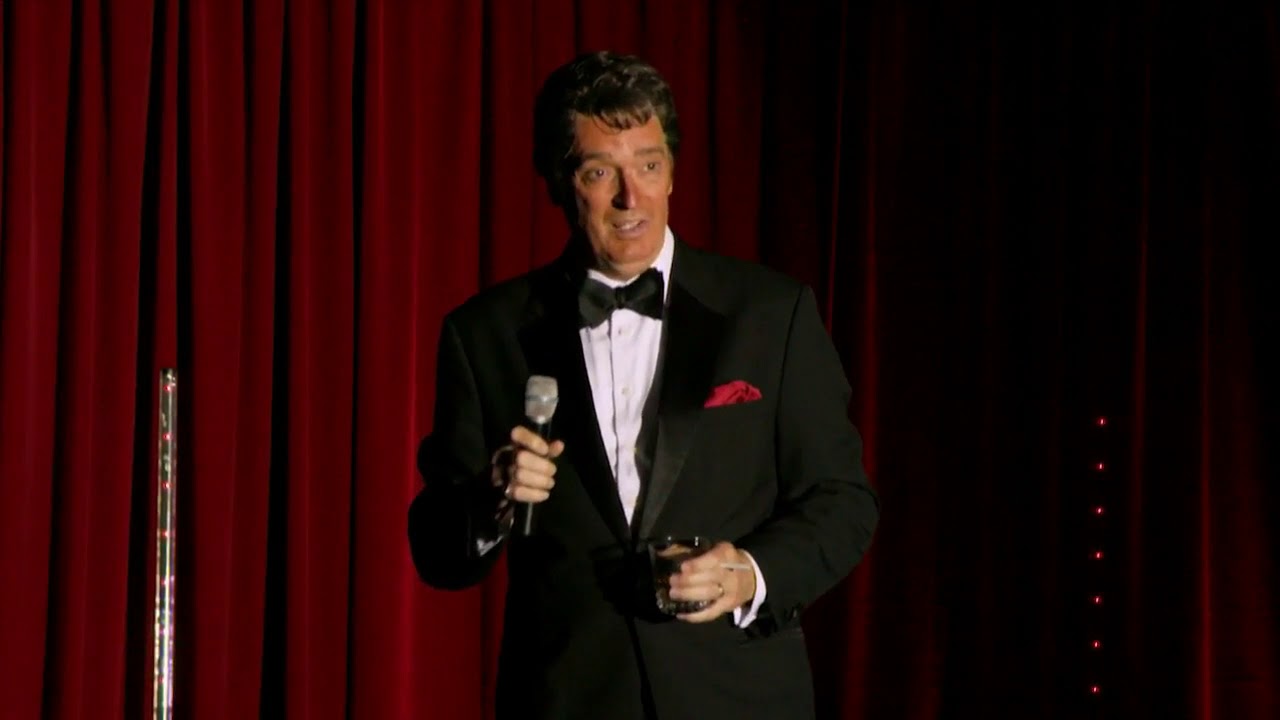 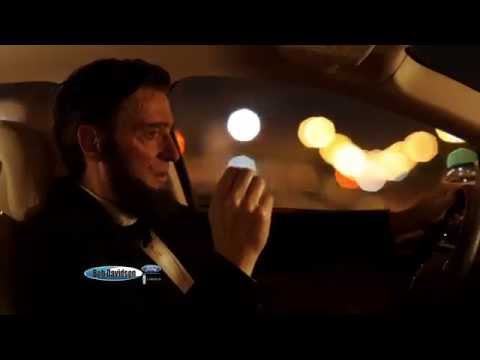 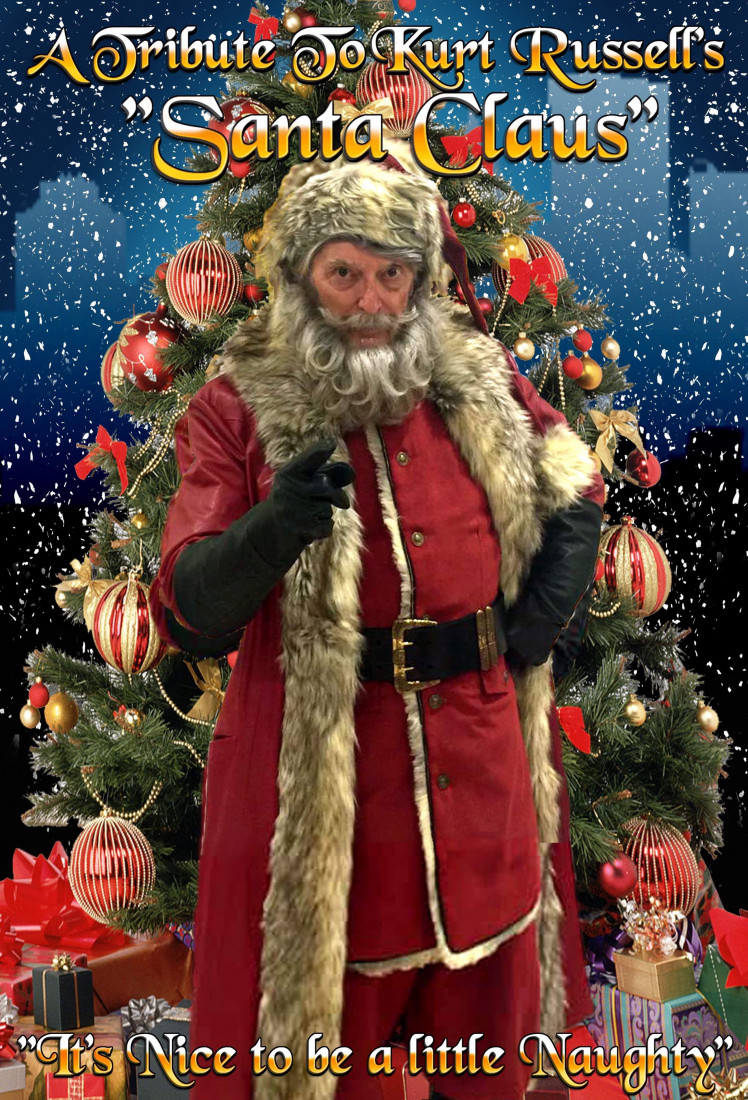 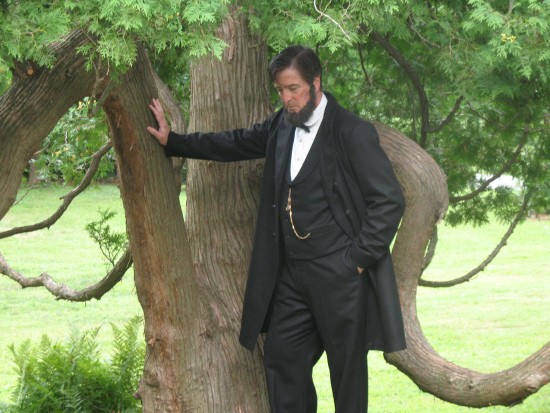 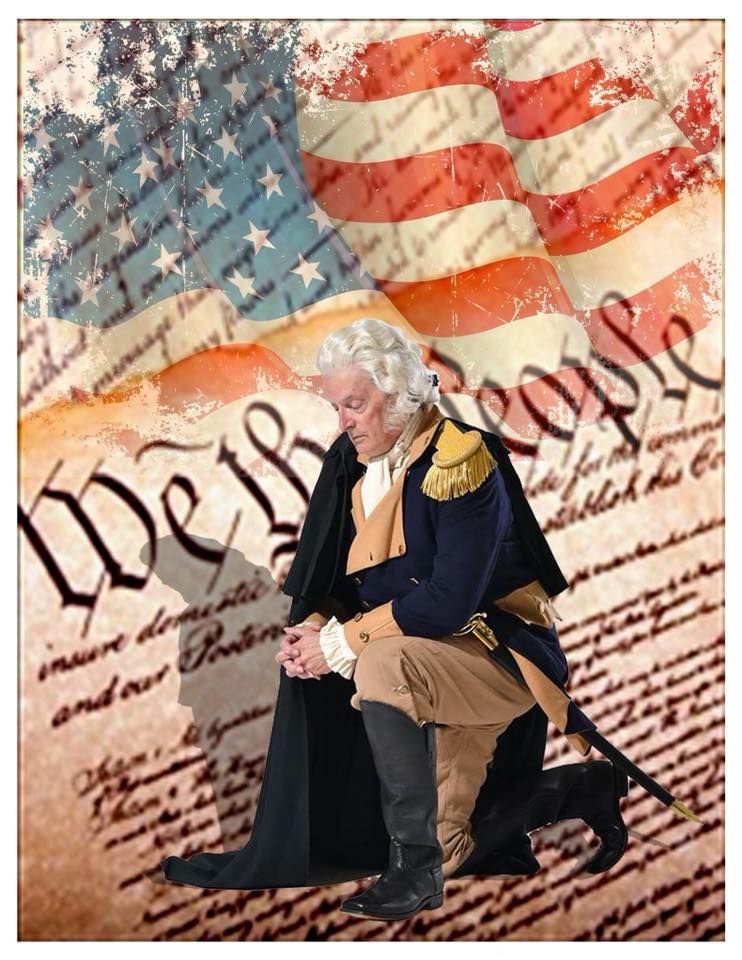 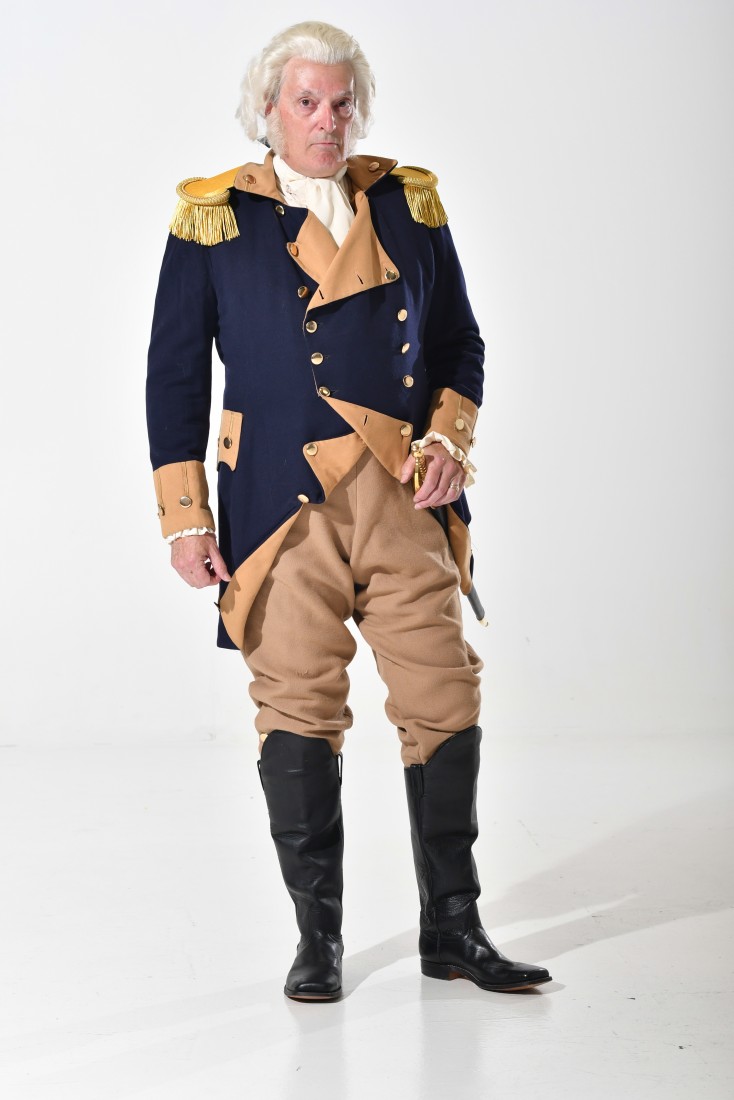 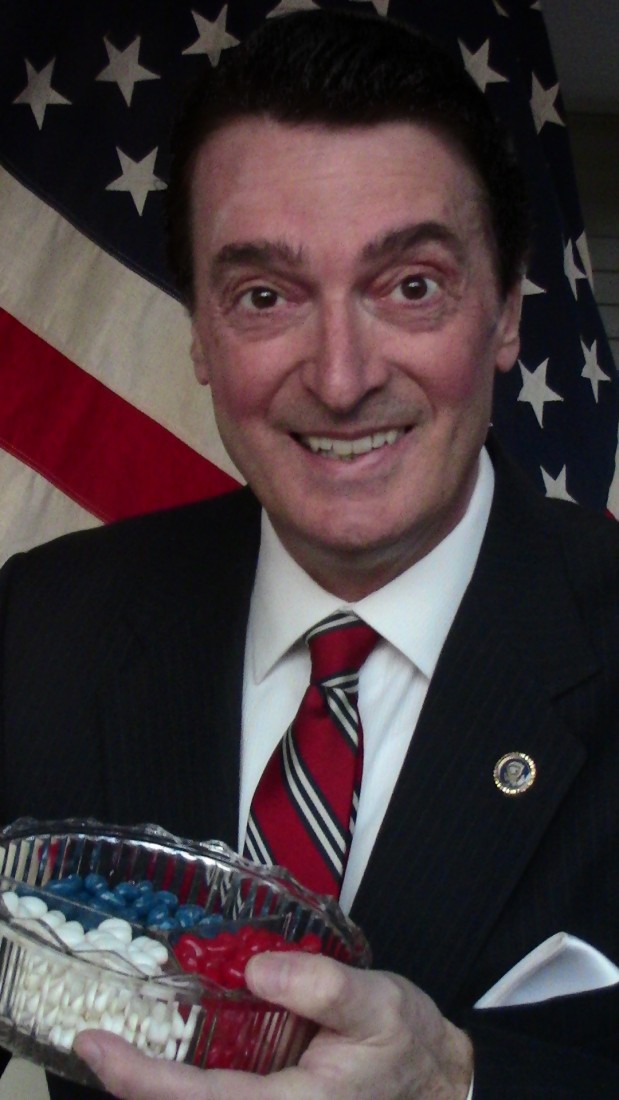 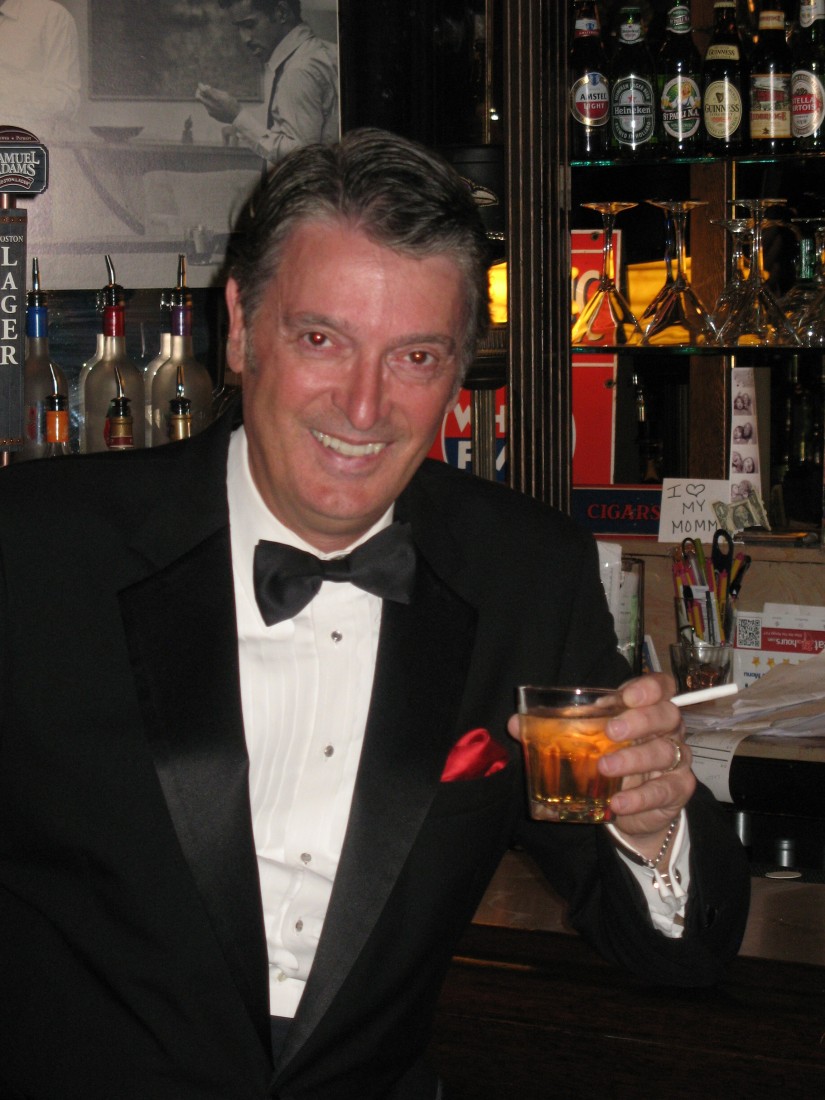 Have drinks with "Dean Martin" 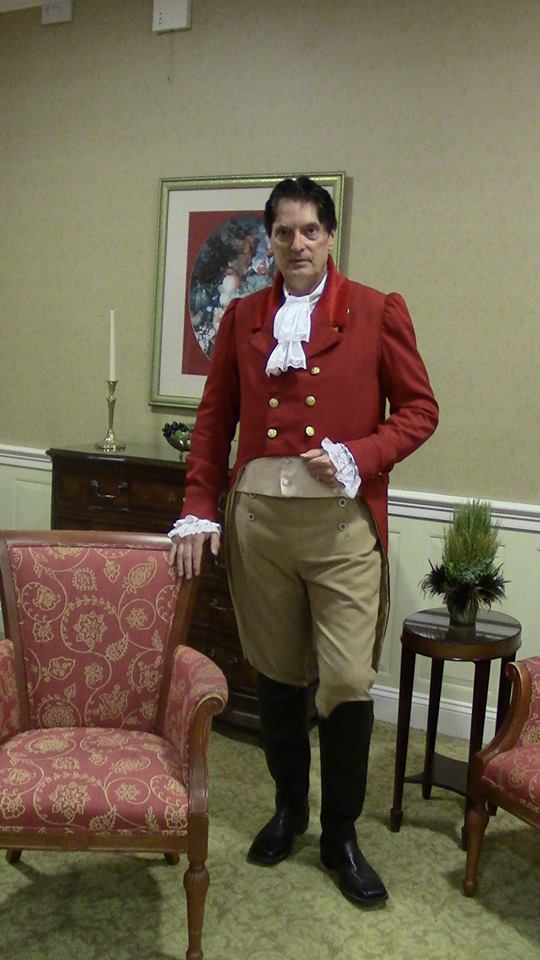 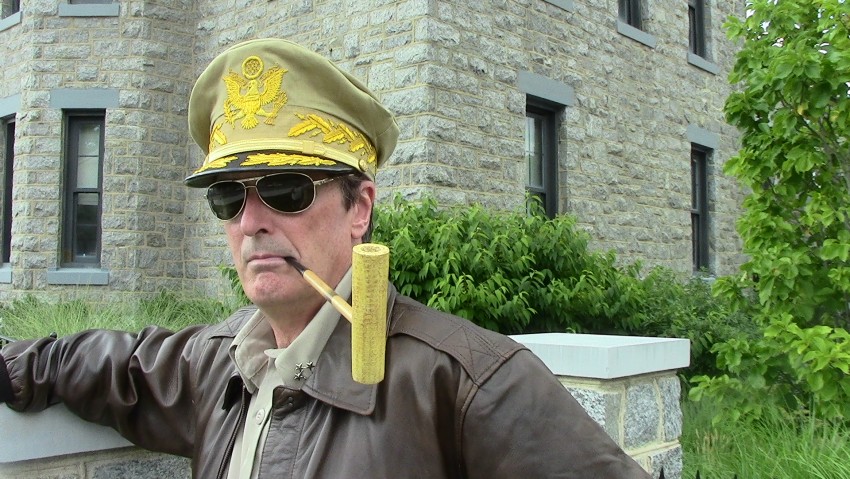 The Summit Wedded Bliss is a character driven Wedding Officiant, performing ceremonial duties for themed weddings and vow renewals. If you have the imagination to make your special event, even more special, then give us a call to discuss...from Presidents to Pirates, we may have it!!!

Eric Richardson is the owner of The Summit Tribute Group, LLC, and also performs tributes to the legendary, Dean Martin and Gregory Peck.

Thanks again for making this a truly personalized and memorable Mother's Day gift!

So, if you're planning a themed wedding ceremony or vow renewal? … Choose THE SUMMIT WEDDED BLISS, and select any of the above to officiate your memorable event! (Ordained by Universal Life Church)

Eric is an actor, vocalist, and overall master of "character", having played diverse roles ranging from Fagin in "Oliver" to Sky Masterson in "Guys & Dolls". He has even recreated Gregory Peck's Atticus Finch in "To Kill a Mockingbird", (was the seed then planted for my future aspirations?) As a graduate of The American Musical & Dramatics Academy (NYC campus), Eric gained the tools necessary for his future successes in character development, as did his two year experience as Swing and U/S, for the 2nd National Touring Co. of the Broadway mega-hit "Annie". Having appeared in numerous roles on stage, in film and TV, Eric's approach to any character lies in the detail, which makes every one of his characters unique and whole. As a great fan of Dean Martin, Eric's pursuit of Dino's essential being is on-going and most rewarding. (Please note, that while Dino carries a glass and/or an unlit cigarette in his act, real alcohol is never permitted on my stage!)

While Eric has long been able to sing Dean's signature, "Everybody Loves Somebody", his immersion into "The King of Cool" himself, is a rather recent occurrence. In September, 2008, he attended the Sunburst Convention of Tribute Artists to "test the waters", at the strong suggestion of his wonderful wife, Patty. That success in Florida on only two weeks of prep, led to his first gig in Kansas City, at the KC Power & Light District's (central time zone) version of Dick Clark's "Rockin' New Year's Eve". Eric then teamed up with a "Jerry Lewis", and booked many great gigs as a Martin and Lewis Tribute, "The Crooner & The Comic". Their success led them to an invitation to perform at the 2009 Dean Martin Festival, which is held annually in Dino's hometown of Steubenville, Ohio. As a solo act, Eric was honored in 2012, receiving the "Classic Crooner" Reel Award, for his performance of "Dean Martin", at the 21st Annual Celebrity Impersonators Convention, held at the Golden Nugget Resort & Casino in Las Vegas!!!

Eric next added "Gregory Peck" to his tribute lineup!!! Currently appearing as his Abraham Lincoln ("The Blue & The Grey"), Gen. Douglas MacArthur ("MacArthur"), and Atticus Finch ("To Kill a Mockingbird")! In fact, he was brought to Miss Harper Lee's hometown of Monroeville, Alabama celebrate the release of her new book, "Go Set A Watchman"…and even participated in the first public reading, in the historic County Courthouse Museum (the same room as modeled in the classic film!). I was Eric's success with Peck's version of Lincoln, which led to his "Tributes to the P.O.T.U.S.", giving him the opportunity to present Ronald Reagan, F. D. R., and George Washington (as General, too!).

Based on an inquiry from a bride-to-be in Florida, Eric consented to perform her wedding ceremony as an infamous pirate captain! After seven months of R&D, his tribute to the work of Geoffrey Rush as Capt. Hector Barbossa, was "born". Now under the heading of The Summit Wedded Bliss, many choices are available for themed wedding and vow renewal officiants (ULC ordained), using any of the "characters" that The Summit Tribute Group can provide…even some yet to be created, so let your imagination run wild and make your event memorable!!!

On September 12, 2014, to help celebrate the 200th Anniversary of the Star Spangled Banner, Eric rolled out TSTG's tribute to Francis Scott Key, and was honored to sing our National Anthem at Baltimore's Oriole Park at Camden Yards! So if you need a suitable opening presentation for your event, please give us a call!!!

With all due respect to his Pallies that tribute Connery, Craig, Brosnan, et al; Eric has added James Bond to his list with The Summit Tribute Group! Eric even bears a resemblance to Pierce Brosnan!!! So, if you need a 007 (or 007&7, Matt Helm!) for your event in the Baltimore/Washington DC area…

And the journey continues… The latest addition to "The Group" is Eric's vision of the great surrealist, Salvador Dali!!! ("Hello Dali!") Now THIS should be interesting…SURREALLY!!!

Numerous opportunities and projects are on the horizon, so stay tuned, Pallies!