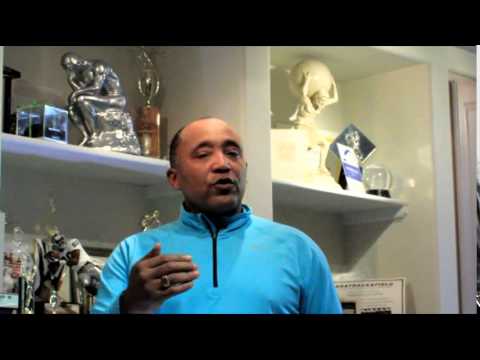 The Next Level of Cool: Launching the Academic All-American 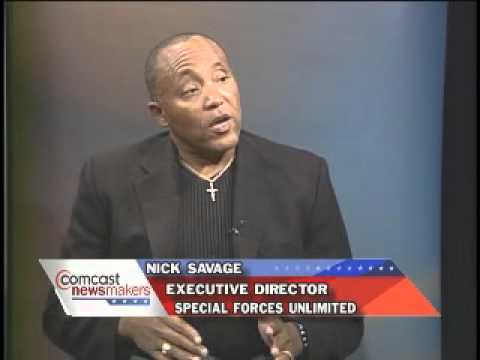 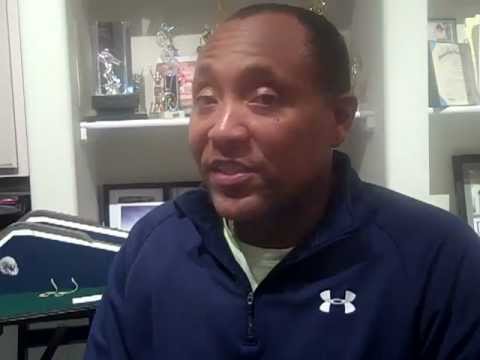 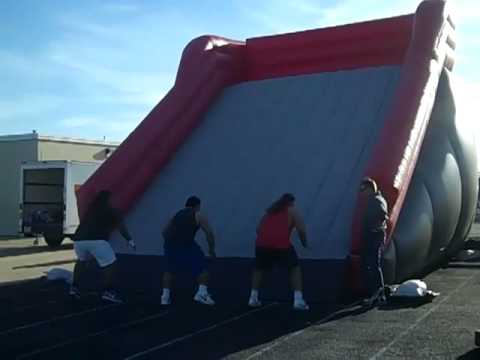 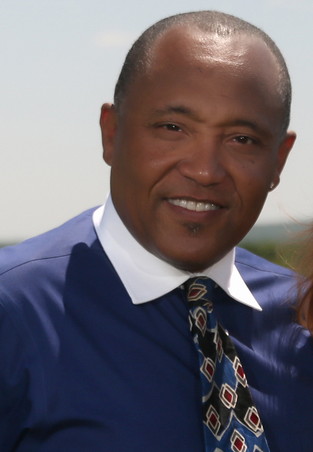 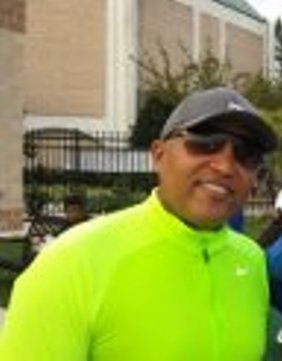 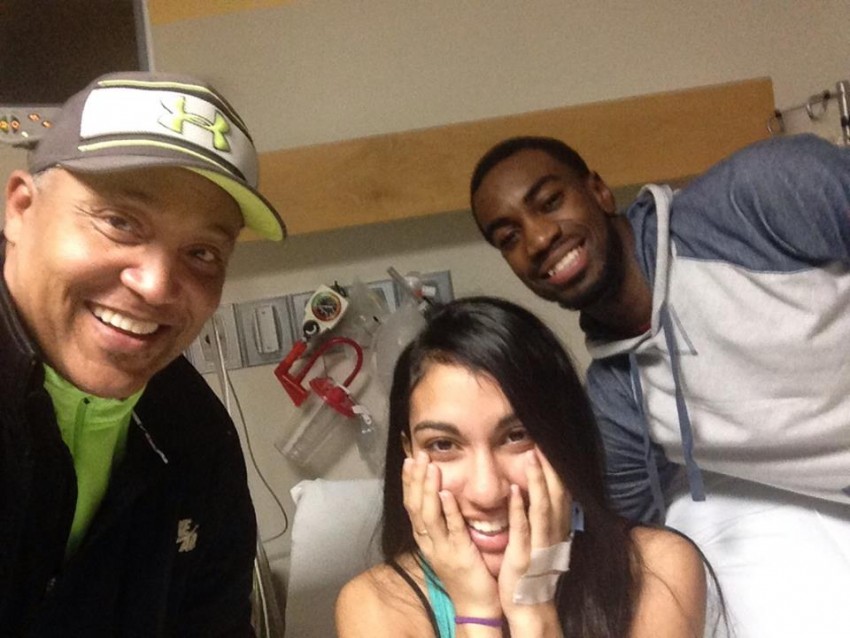 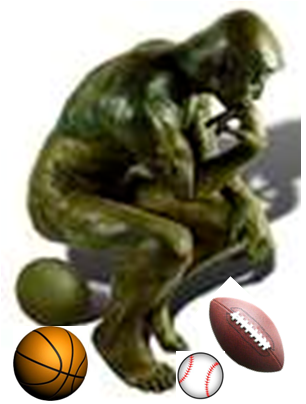 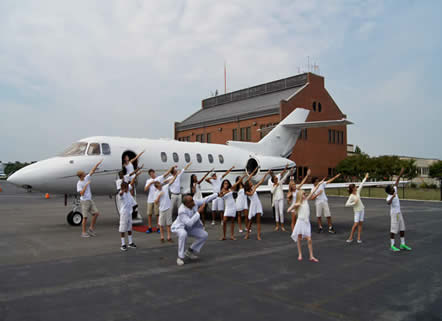 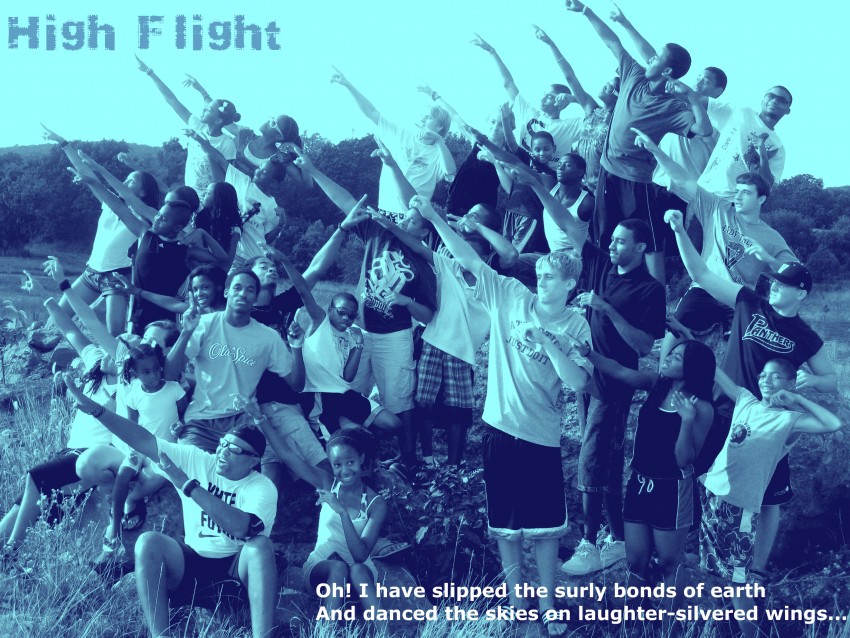 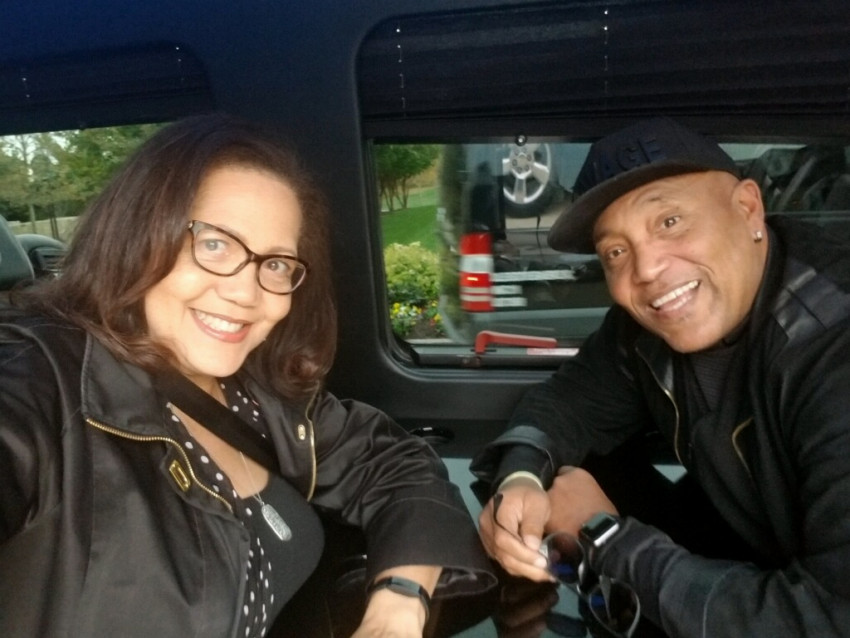 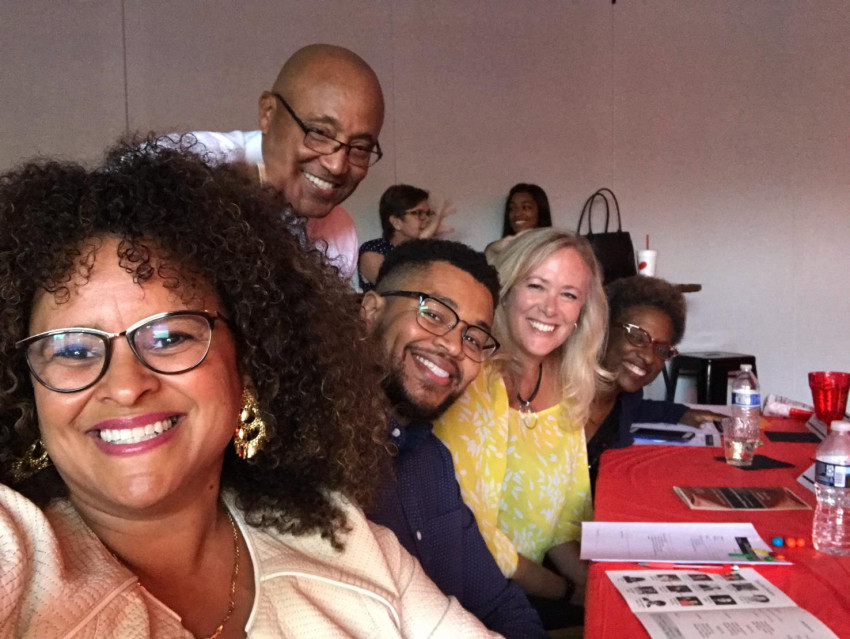 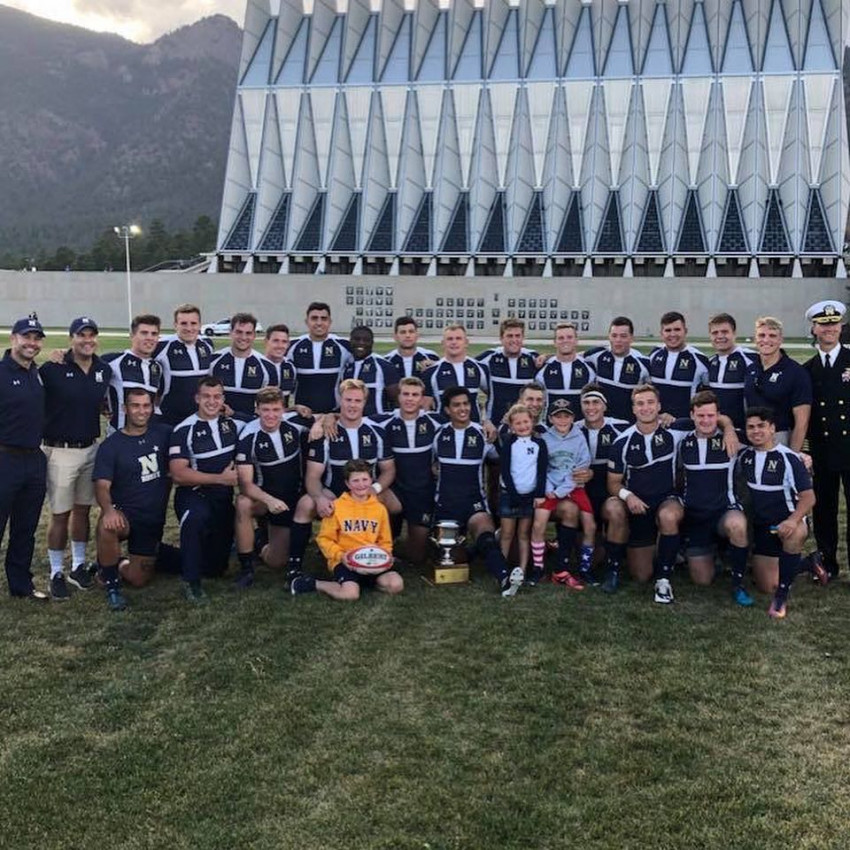 Nick Savage, is a globally recognized professional for championing others no matter what position in life to take it to the next level by using a disruptive process to to create a compelling story and powerful narrative no matter what the perceived position in life. . He has excelled launching others to new heights as a TEDx organizer, entrepreneur and innovator by helping them get innovative ideas and solutions out to the world. Never one to let "grass grow under his feet" as a builder he presented as TEDx speaker, IT consultant, motivational speaker, author, trainer, inventor and world-class coach that has produced "extraordinary" results at every level in the world of sports and life.

Mr. Savage clearly articulated the roles and responsibilities of the student- athlete, groomed to be an academic all-American. He addressed: the need for the athlete to find the balance between academics and athletics, managing relationships: internal (team, coaches, staff) and external (general public, to include family), and emotionally managing the success and failures of athletic competition.

Nick Savage is one of the nation's most inspirational trainer and motivational speakers that believes in youth and our future. After experiencing the sudden death of his hero, his Dad, almost thirty years ago. He charted a different course off the corporate path to coach, train, invent and make the "magic" happen for student-athletes and the underdog over the years. He is a father, a husband, a business owner and an inspiration. He's traveled the country speaking to corporations, small businesses, tradeshow conferences, fundraisers, youth groups, school children of all ages, sports teams (high school, collegiate and professional athletes), schools, school systems, and athletic organizations and many other teams and groups nationwide. His message spans all ages, lifestyle and interests.

Please visit (link hidden)l-academic-sports for more information and booking directions. If you are looking to hire someone that your audience will be moved and inspired by and at the same time will walk away with new concrete strategies on how to make the "magic" for themselves and the student-athlete seeking to catch excellence and squeeze it in every way! You do not want to pass up the opportunity to bring him in. Your audience will get a priceless and unforgettable experience. Using the proven system that has produced multiple triple threat youth in multiple ways as a coach, parent, mentor he will shows ways to master the chasing and catch the student-athlete dream with success for all supporters. To get the QUAN - love, community, respect and success!

Nick Savage is a nationally recognized professional speaker who trains educators and coaches at major tradeshows, conferences and workshops . For almost twenty years, operating as the Founder and Executive Director for Special Forces Unlimited and CEO/Performance Architect for Mercury Speed Unlimited, Mr. Savage has continued to help student-athletes achieve the unobtainable to become triple threats academically, athletically, with character to pursue success and catch it – Academic All-American and All-American status, while staying focused on the ultimate goal - complete the transformation to life beyond sports. A former All-Big Ten football nominee, student-athlete, coach, inventor, holding a degree in Computer Science as on of the first athletes in the Big Ten, he walk the walk. Through Nick’s two award-winning organizations, the programs and his methodology have helped produce more than 600 champions and more than 3,000 kids on the track, field, court, stage and most importantly the classroom and beyond into scholarships (e.g., UVA, Vanderbilt, the Ivies, John Hopkins, Duke, Theatre, STEM, Stanford, UVA, William and Mary, Clemson, UCLA, etc.) internships, externships, careers, entrepreneurial ship and most importantly personal fulfillment. The student-athletes include his own kids leading them to adventures at Cornell as a Football AP All American/East Region Academic All-American and Stanford President’s list successfully. Together the family has forged the new vision called - The League of Extraordinary Athletes. 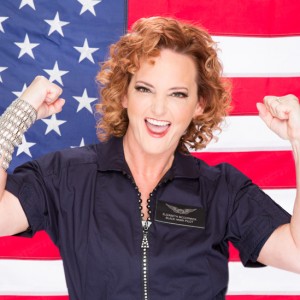 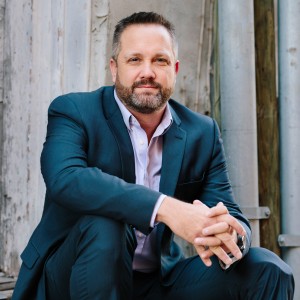 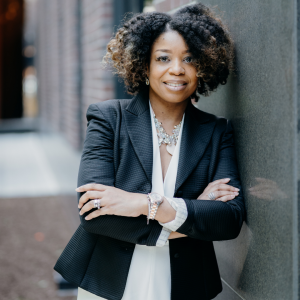