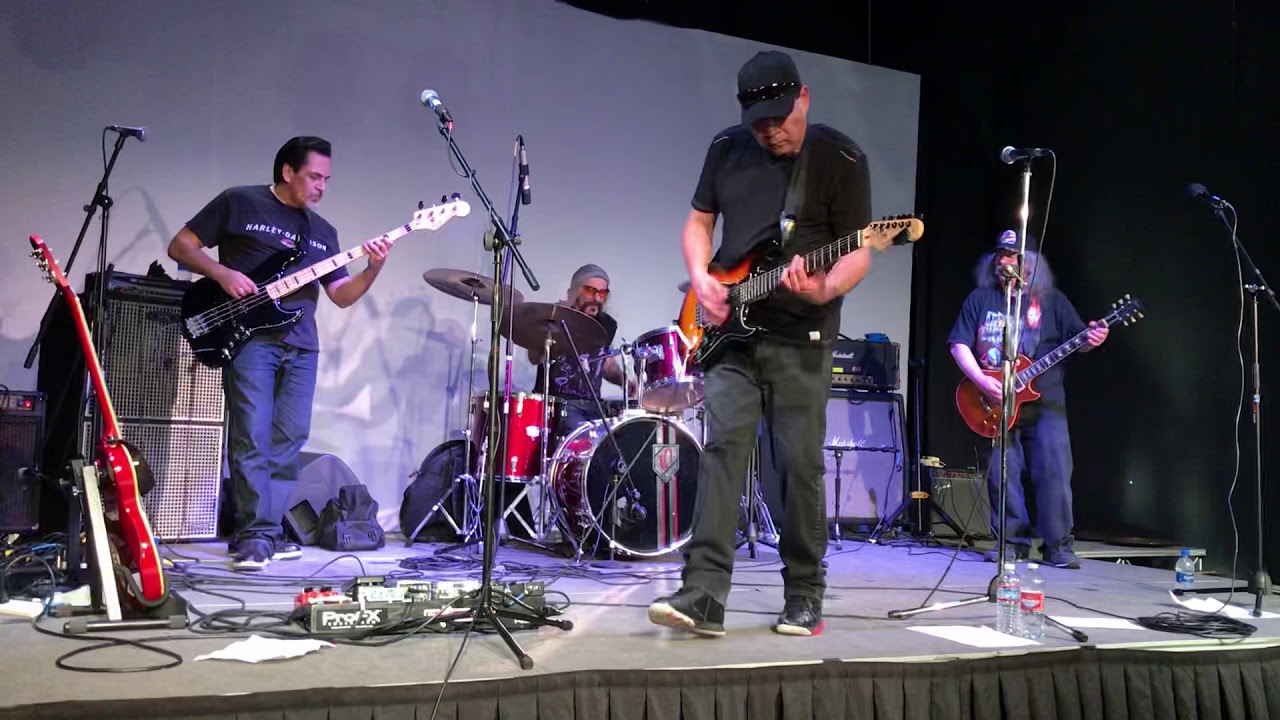 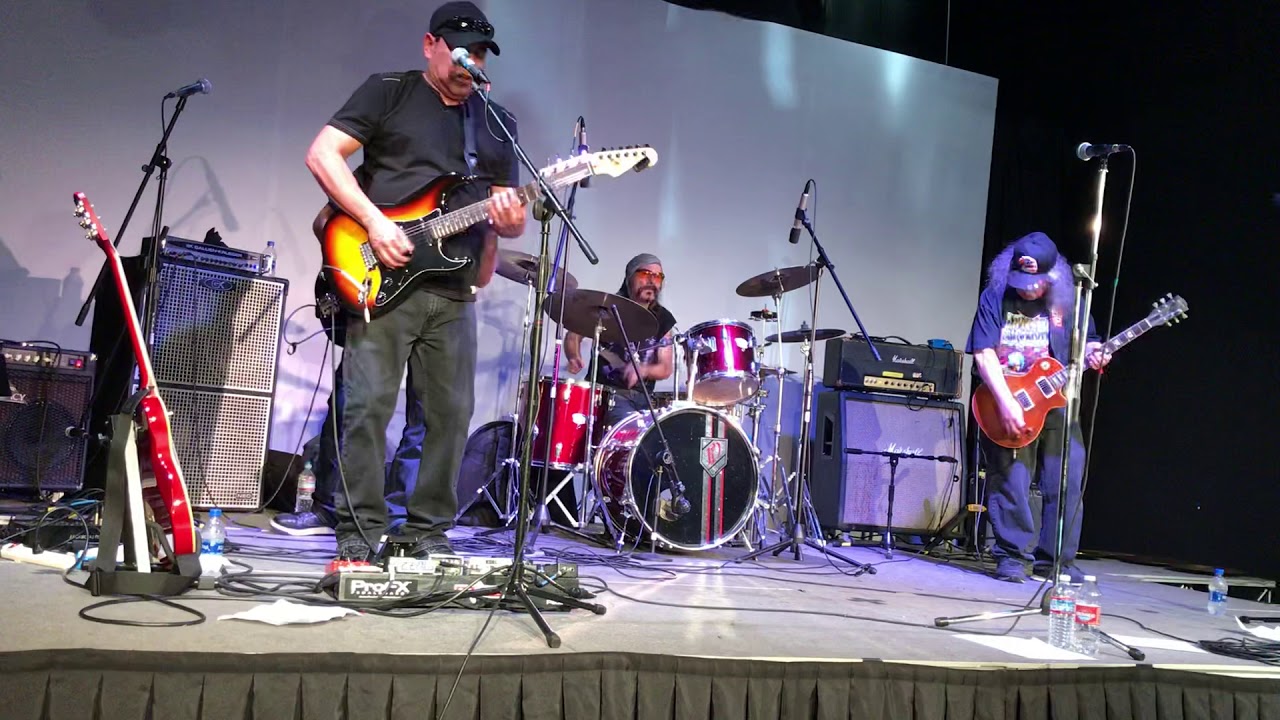 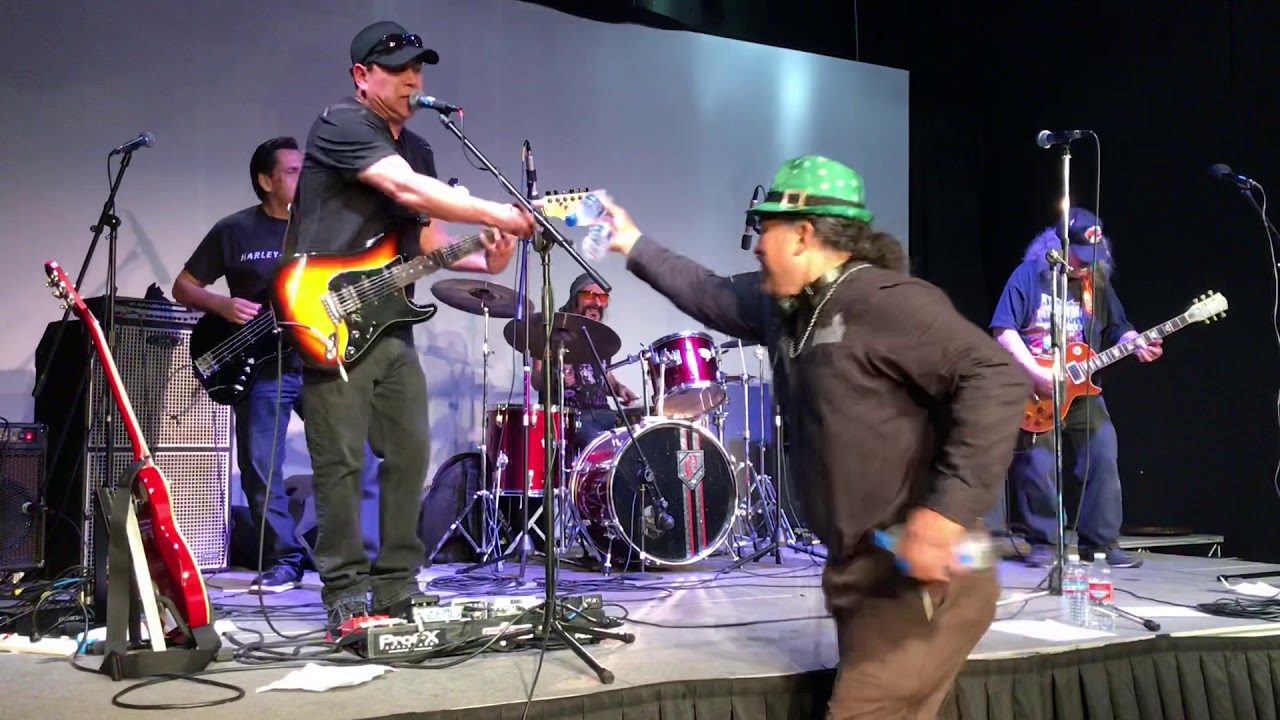 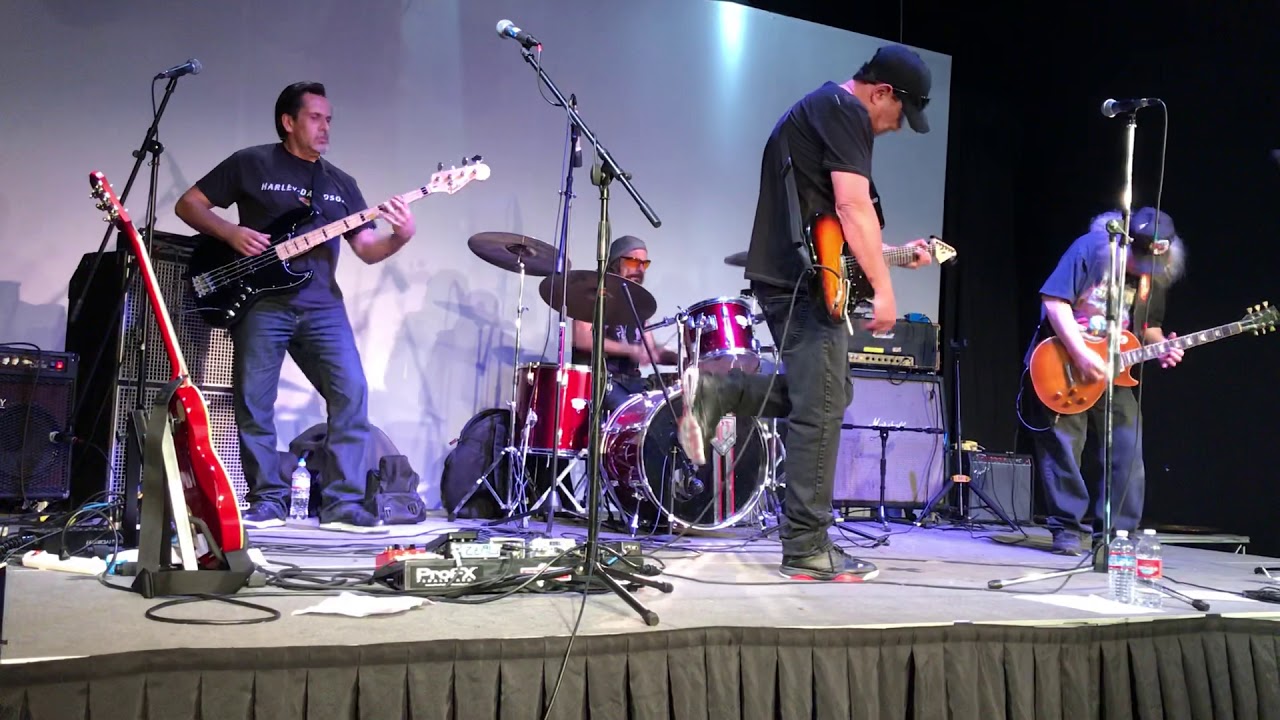 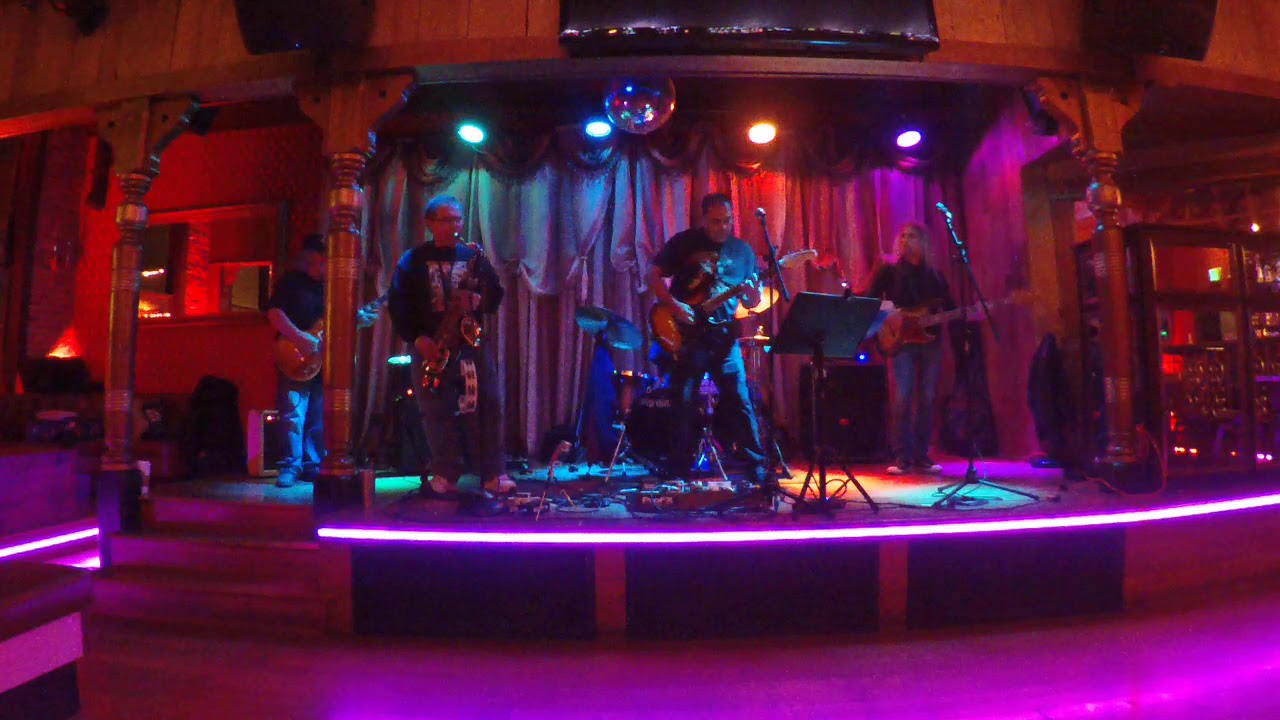 It was great!!!!! There’s no words to describe how good they are!!!! Our guests where so pleased everyone love their music.

Robert Anthony performed in his first band the “Tom Rose Band” at the age 17.
From then on he went on and performed in various groups as a guitarist and vocalist with styles in pop, classic rock, heavy metal, jazz, blues, and Latin genres. His style of music is a reflection of all these styles.
Robert Anthony went on from the performing side of music and became involved in the technical and production side of the music industry.
He worked with and alongside these various artists;
Starship featuring Mickey Thomas, Stef Burns Group, Y & T, Meniketti Band, Been There Done That , Abraxas Pool, Ross Vallory, Pablo Cruise, Joyce Cooling Band, Ronnie Montrose and Rock and Roll Hall of Fame artist Gregg Rolie.
Working alongside these artists inspired Robert Anthony to pursue his own musical ambitions.
He’s worked and recorded on various band projects for indie record label Ravenswood Records:
Moon Base Orphans, Secrets Of Levitation, Lylah Katz from New York and the band Za Za Ya to name a few.
Robert Anthony has also performed the past 10 years at various events for recent #1 Amazon Author and Success Coach Jeffery Combs. Golden Mastermind Seminars INC.
Robert Anthony released a solo CD in 2008 on indie label RoadDust Records featuring Grammy nominee Wally Minko on keys and Kurt Griffey on rhythm, lead and slide guitar.
The CD is currently available at the CD Baby Store.
Robert Anthony is currently performing in various venues and events with his new blues rock band, featuring Doc Ferrara on rhythm, lead and slide guitar. Doc has performed with Gregg Allman, John Lee Hooker. George Fimbrez on Bass guitar, Dave Price on drums.