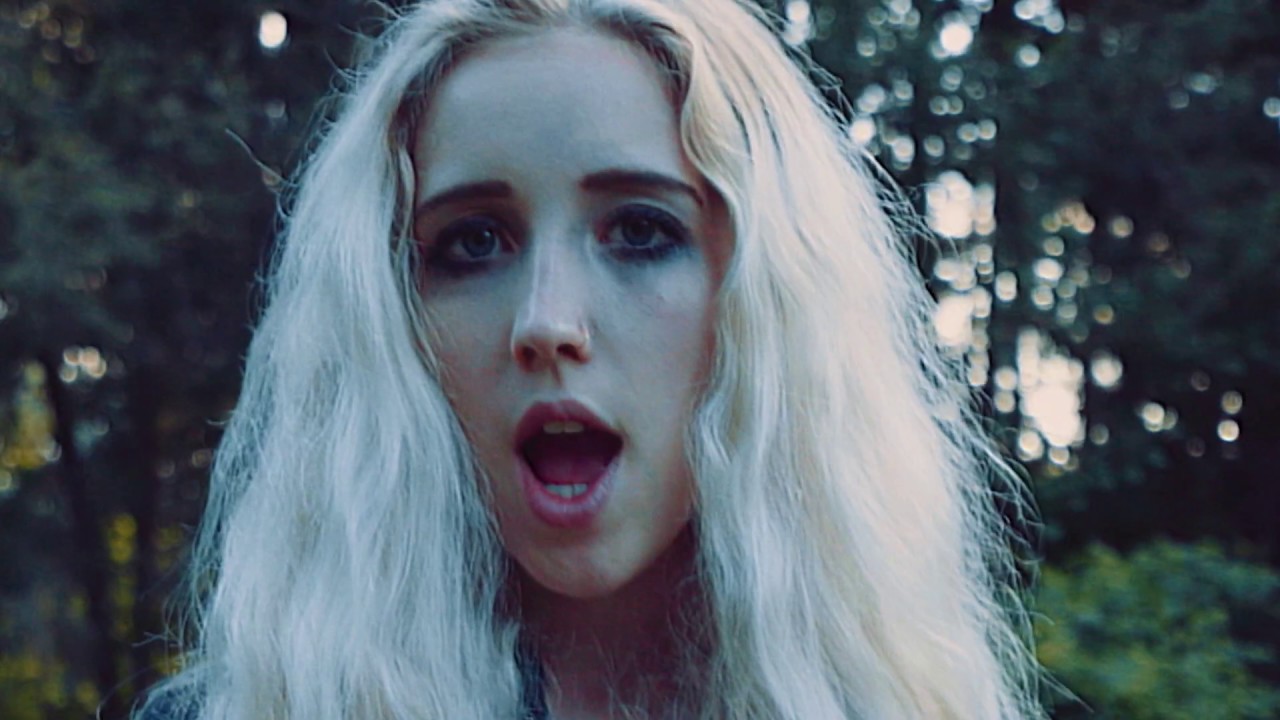 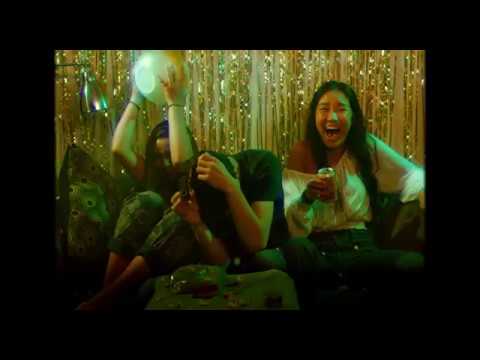 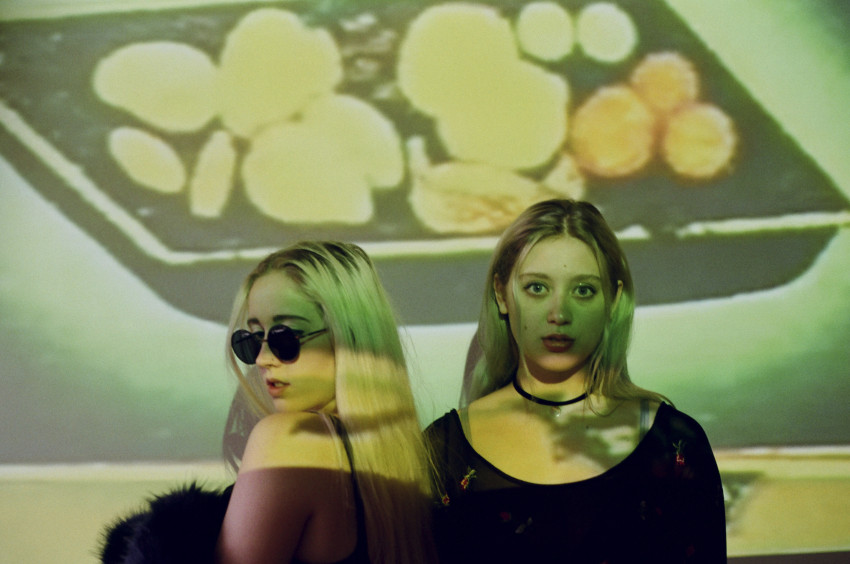 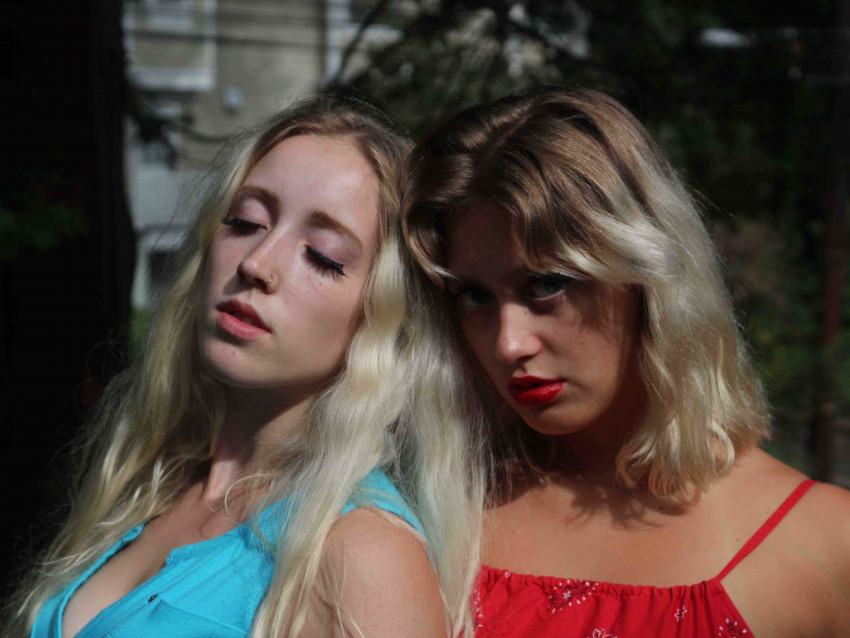 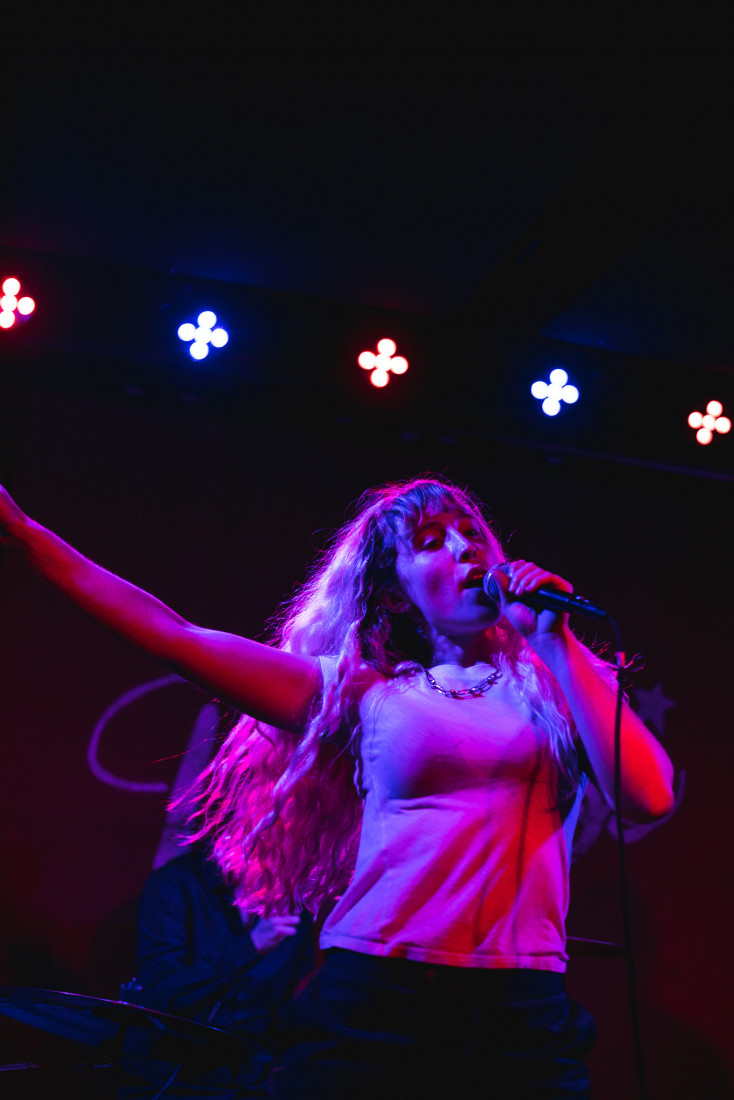 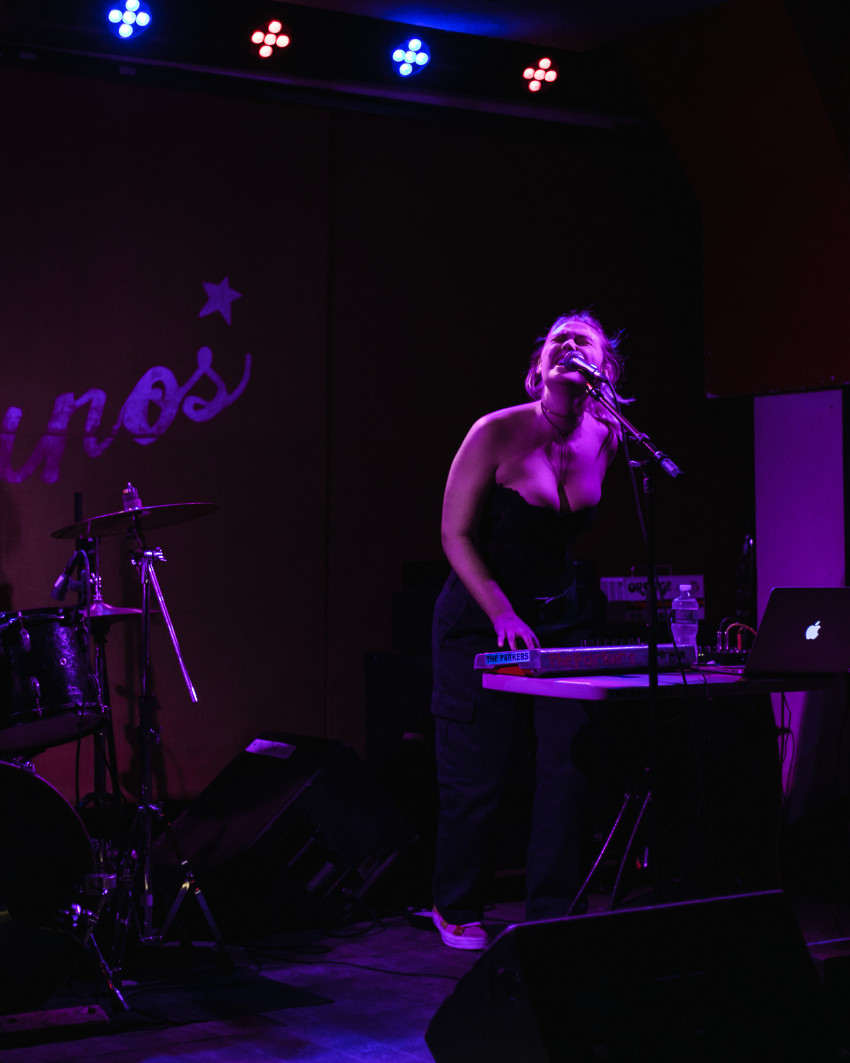 Energy and musicality produce a trio with no limitations!

The headline says it all!

We do full-scale live sets including drums, synth, and electric guitar which are very high energy pop, as well as acoustic sets stripped down to just vocals and acoustic guitar, or semi-stripped sets with acoustic guitar, box drum, and light synths.

The Parkers are sensual and subversive. Coded within their grungy synth-pop are anthems of disenfranchisement, burning missives to toxic love, and searing social commentary.

“A lot of our writing is about saying something for our generation and lashing out at the negative images people have of millennials. It comes from being misunderstood, and then evolving past that to become stronger,” notes Anya.

The group has mined an aesthetic that appropriates imagery and inspiration from 1970s wasted American youth, classic rock swagger, clever punk rock mind games, and the fearless artistry of modern electro-pop. It’s a classic-current mashup that’s both familiar and futuristic.

Blond and doe eyed, the sisters exude a detached suburban cool, but, in reality, are prodigiously gifted and tirelessly driven musicians. Anya, 22, and Kate, 18, are both accomplished singers, lyricists, harmony vocalists, songwriters, and multi-instrumentalists capable of building their own tracks from the bottom up.

Together, the sisters collaborate with egoless grace, texting each other lyric ideas, and raw track basics. Though Anya and Kate have a distinct vision of their music, they are also adaptable collaborators who have worked with a variety of producers such as Ido Zmishlany (Shawn Mendes, Demi Lovato, The Chainsmokers, Camila Cabello, and The All-American Rejects), Julie Hardy and Mike MacAllister (Meg Mac, Donna Missal). The tracks on The Parkers - EP were mixed by engineer Mario McNulty (David Bowie, Prince, Julian Lennon) and mastered by Chris Athens (Drake, Mac Miller).

The Parkers have garnered accolades for its smoldering live show which harnesses the sweaty-soaked punk rock energy inherent in its vibe. Propelling the sisters forward live is the dynamically explosive drummer, Henry Kane, 21, who is a close family friend, and nearly like a brother to the sisters. Select live performance highlights for The Parkers include appearances at Rocktoberfest; festivals such as Mondo and Launch; the Highline Ballroom; and even a show alongside Wu Tang Clan members and offspring. The group has garnered press accolades from (link hidden), (link hidden), and have earned exposure from its stunning video for “Let’s Disappear” which won local awards and was featured in the Millburn Film Festival and The National Film Festival for Talented Youth in Seattle.

Despite a lifetime together, Anya and Kate only began working together professionally 4 years ago when Anya was 17, and Kate was just 13. Previously, Anya had been secretly writing songs and singing since she was very young. However, though she always believed in her talents, a combination of shyness and humility held her back from sharing her music. Spurred on by a fundraiser for a friend recently diagnosed with a serious illness, Anya began outwardly pursuing music. From there, at only 16, Anya embarked on a solo career, releasing the intimately elegant singer-songwriter EP The Giving. During one session as a solo artist, Anya and her producer hit a creative wall, and randomly called on Kate to come into the studio to sing harmony. The results of Kate’s contributions were epiphanic and the sisters joined forces as The Parkers.

“I tried to write music before, but it was hard by myself. I was too in my own head. Anya and I can bounce ideas off each other and be honest,” Kate reveals. Anya adds: “Our voices go so well together, and we grew up the same way—no one understands us like each other.”

The Parkers’ debut single, “Let’s Disappear,” is an entrancing slice of ethereal-but-sub-heavy pop, oozing a mix of seduction and longing. The emotions conveyed here reflect the dark underbelly of suburban adolescence, including disconnection, alienation, social stresses, and the hypocrisy inherent in families and school dynamics. The video, masterfully directed by classmate Max Retik, is a surreal swirl of serene nature, tight friendships with possible toxic overtones, small-town loneliness, and a disquieting tone of being out of step with community values. The track “Wasted Generation” is a profound anthem for the cast of the video. Underneath stately strings, crystalline piano, and dazzling vocals and harmony vocals, is a mosaic of apt cultural criticism with subtle and sage twists on patriotic tropes. Other tracks like the smoldering “This Love Will Crush You” and the acerbic “Bad Mouth” have a slow-burn, haunting quality, favoring stinging and bold femininity and rugged, urban-informed grooves.

For the sisters, the past four years have been a time of self-growth, bonding, and blossoming creativity. Reflecting on how The Parkers have positively affected each of them, the sisters have a lot of gratitude for their journey, so far. “For me, I was in middle school when we started, and through this I learned to be professional. I grew up a lot, and I gained a lot of confidence,” Kate says. Anya adds: “I always had a deep level of confidence, but I felt like I had to suppress it. The Parkers has given me a platform to be fully who I am and say what I want to say.” 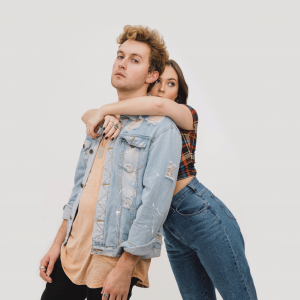 Original Pop Music amassing millions of streams across all platforms. 3+ Hours of material for Acoustic Gigs.