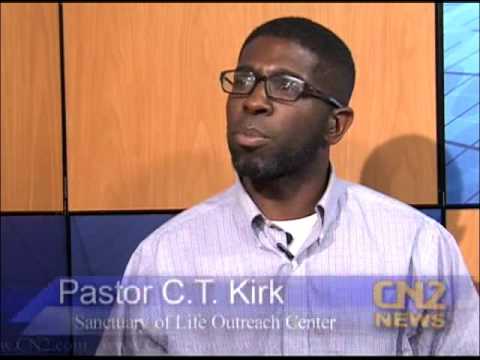 How to Take Back your Mind 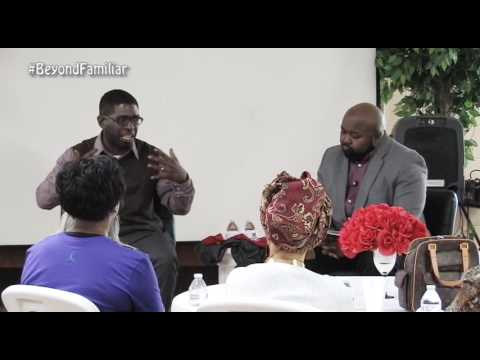 Taking Back your Mind 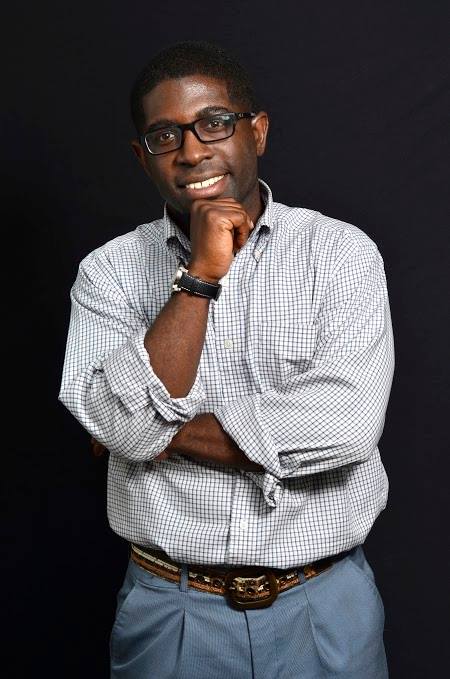 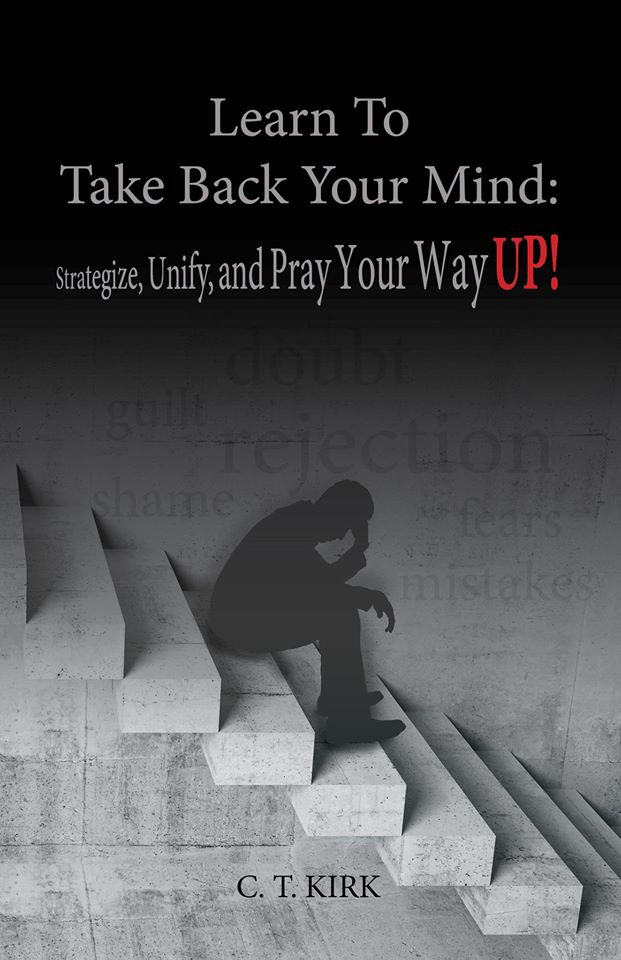 Learn to Take Back your Mind book 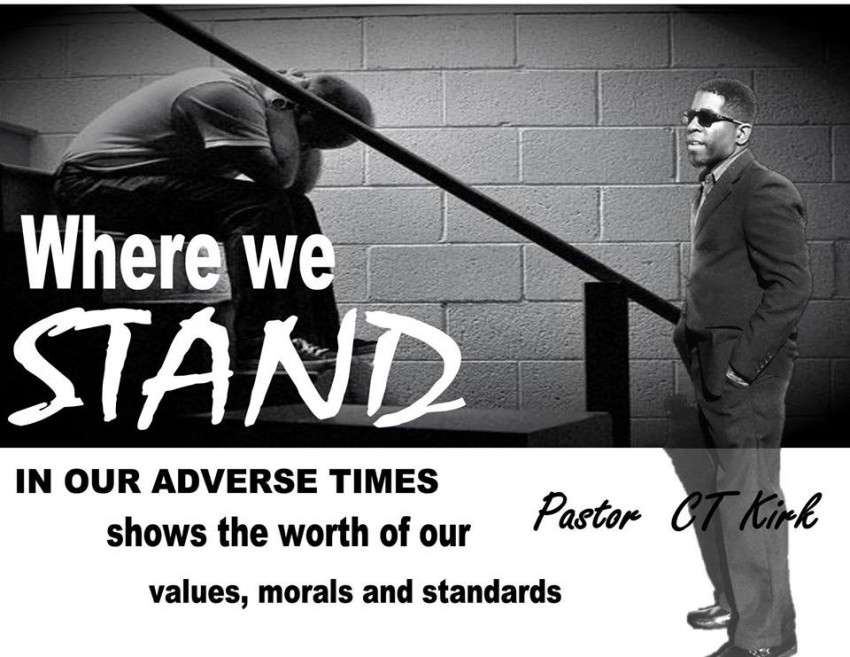 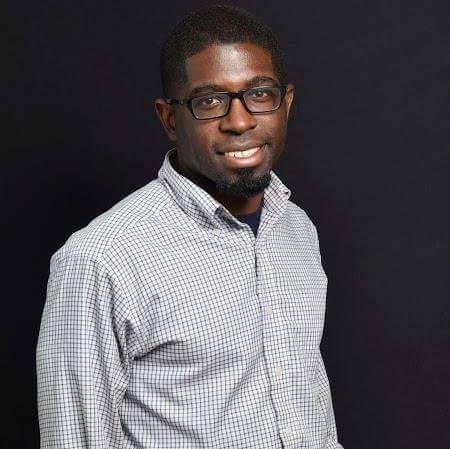 Have you ever wondered how your past hurts, pains, and struggles can actually be the tools you need to big a brighter future? "The Mind Man" CT Kirk uses a simple method called Romans 8:28, to show listeners that regardless of your past, you can have a successful and bright future. Many people are suffering from hurts of the past, but until now they haven't been given the strategies on how to make the most out of a terrible situation.

Be the first to review "The Mind Man" CT Kirk

CT brings laughter and joy to each audience. His ability to speak to various age groups will captivate any audience and leave people feeling both refreshed and empowered. The way that he approaches the mind is spell-bounding and an experience like no other.

He graduated from York Technical College where he majored in Business Administration and Paralegal studies. After working several jobs, he decided to enter the educational field due to the testament of a local 3rd grader and a push from his wife. He entered and graduated with honors from the University of Phoenix with a Bachelors of Science in Elementary Education. He currently teaches in the Lancaster County School District as a 5th grade educator.
In 2003, he was licensed a Minister of the Gospel at Rehoboth Agape International Ministries. Two years later, he was ordained by the Rock Hill Ministers Conference as a Minister of the Gospel. In 2009, C.T. along with ten faithful people founded the Sanctuary of Life Outreach Center in Rock Hill, South Carolina. The church was founded on the principles of love, family, and outreach and continues to be a growing influence in the city. Seeing the need for the church presence in the community, he saw hurt from so many levels. He later stated, "I knew then that God wanted me to be more than a preacher". This led him to taking a part-time job at a local Men's Shelter so that he could work to help rebuild lives. In two months, he was promoted to Operations Manager and his first task was to take the shelter from an Emergency shelter only to a Transitional shelter. Two years later, this transformation has led to over 250 men rebuilding their lives.
In 2012, he was introduced to children's author, Dr. Kimberly Johnson, at a local community event. The first impression he left on Dr. Johnson wasn't the best, but it was memorable. Two months, after the first meeting they would be united as Dr. Johnson was invited to a church service held by C.T. The second meeting proved to be golden and Dr. Johnson joined the church along with her husband, Jeff. After being inspired by several messages, Dr. Johnson recommend writing to him. After two years of writing, he finished his first book "Learn to Take Back Your Mind: Strategize, Unify, and Pray Your Way UP!"