The Magic and Comedy of Terry Owens 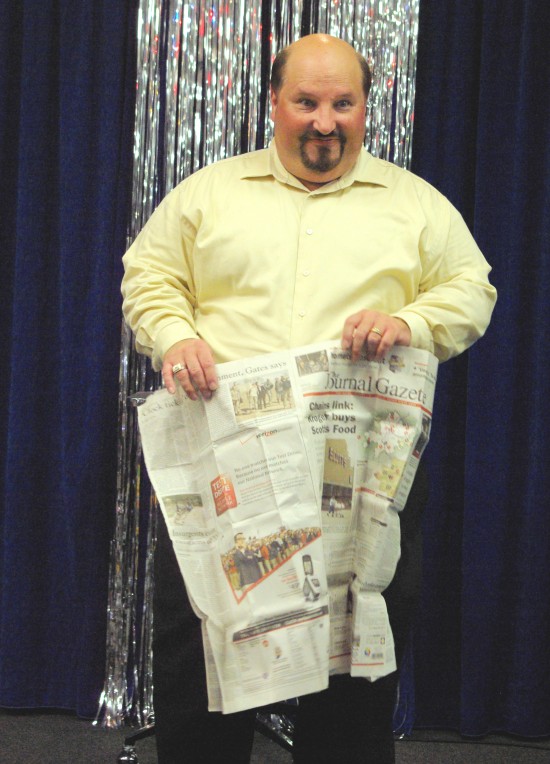 For over 35 years, audiences have enjoyed Terry's special blend of magic, mentalism and comedy. He's entertained for corporations like Raytheon, Lincoln Financial and other organizations. He's been seen on television by millions of people in 170 countries. He's performed in cities such as Atlanta, Chicago and New Orleans and in his home town of Fort Wayne, Indiana, he's considered one of the top Comedy Magicians.

As a keynote speaker, Terry has been sought after by major corporations such as Dyson, Inc and Arbys. Terry engages his audiences in a way that's informative and entertaining...anything but boring. His audiences are glad he came and you will be too.

A high energy show that features magic and comedy. I utilize audience members during the show and can use individuals that you request.

Terry Owens is a comedian, magician and professional speaker who's been performing for more than 35 years. Originally from Albany, Indiana he now resides with his wife in Fort Wayne, Indiana. Terry has also done extensive work in Television and radio having been a national television talk show host as well as a radio personality in North Carolina. Terry has performed for almost every type of venue and event. From being a headline act to performing in venues such as the Super Dome in New Orleans, the beautiful Embassy Theater, the Grand Wayne Center and the Allen County War Memorial Coliseum. He's just as comfortable performing in the smallest of intimate settings and everything in between.

I send a contract that has a technical rider that covers all this type of information. Basically a good sound system is what is required.

You will find out why audiences are yelling that's amazing right from the start.

My current mentors are Michael Finney and Tony Brent. They are two of the best comedy magicians working. Mark Wilson had a lot of influence in my early years.

I can do my show in most type of venues