Back to Latin Jazz Bands 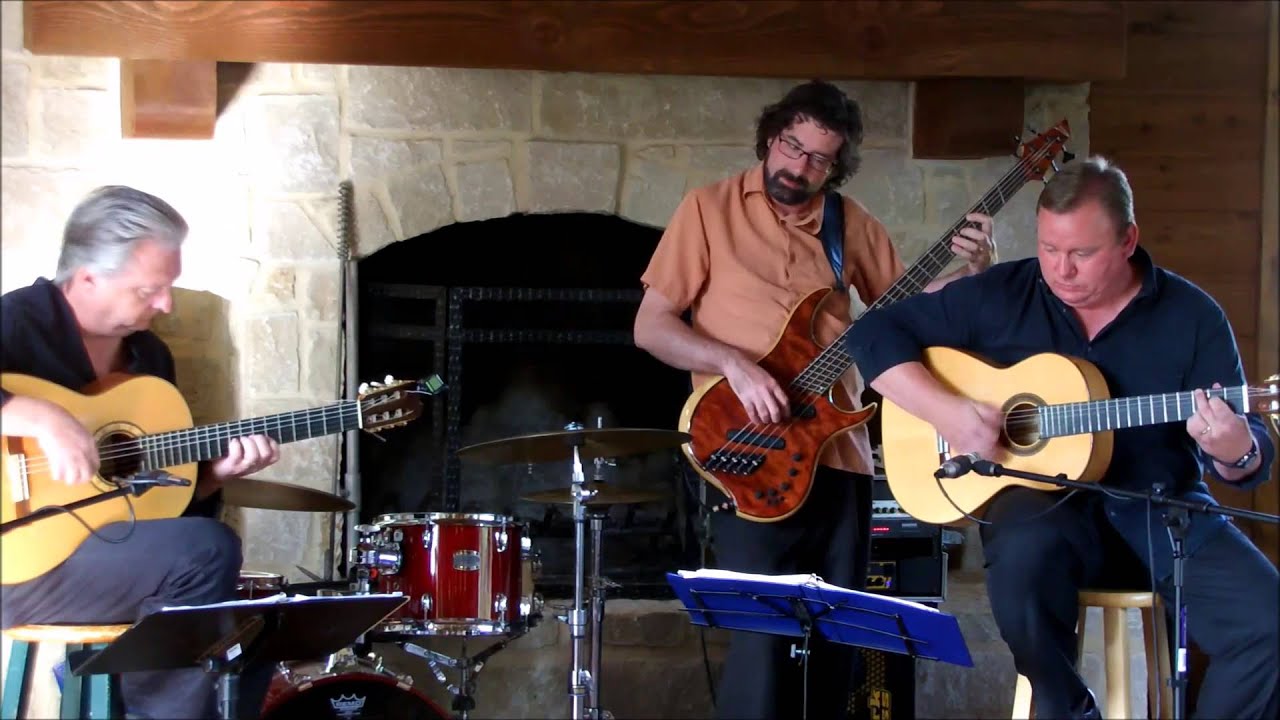 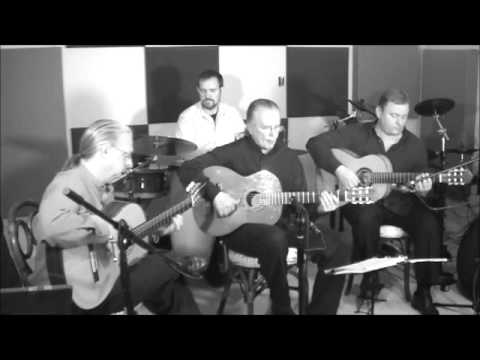 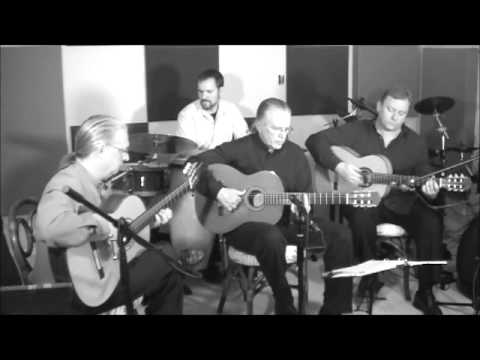 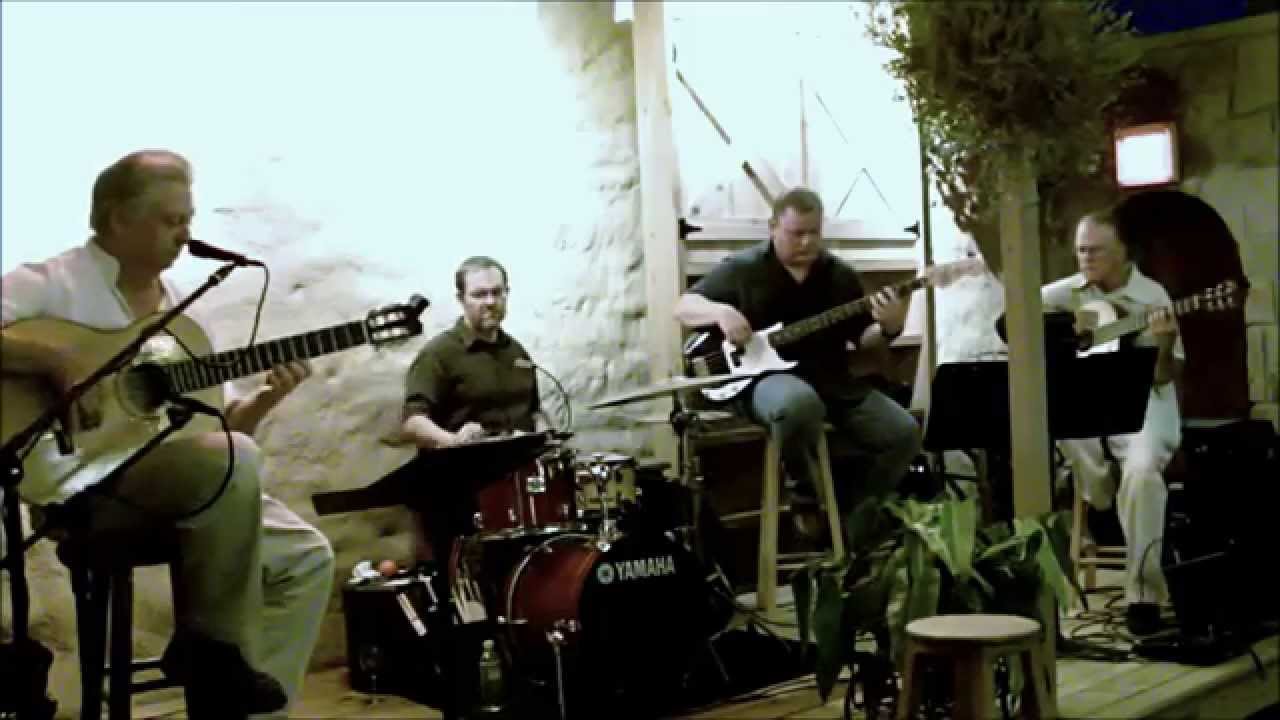 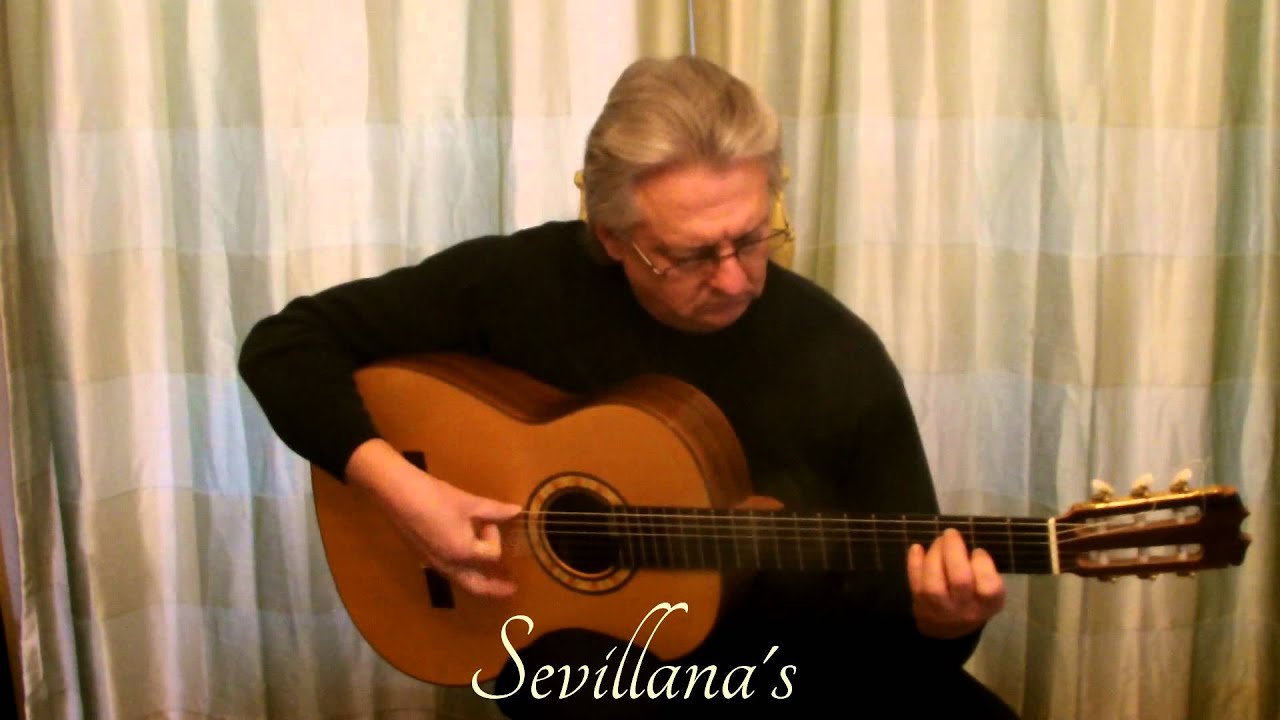 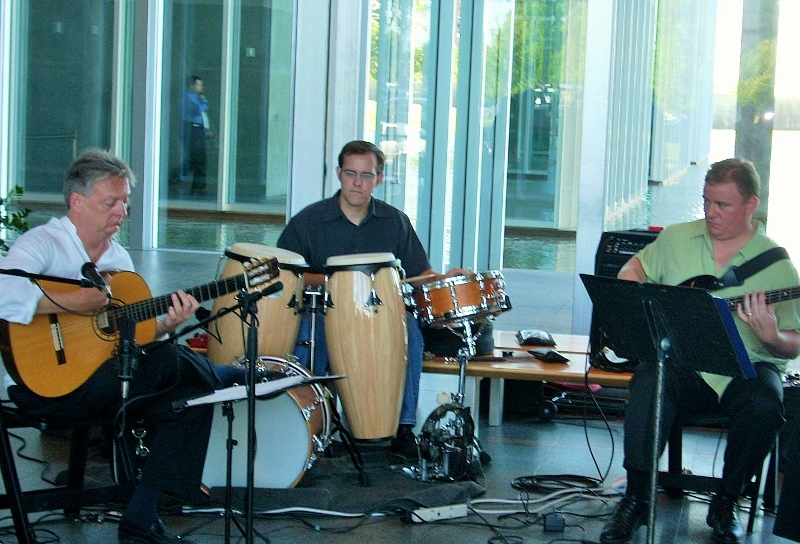 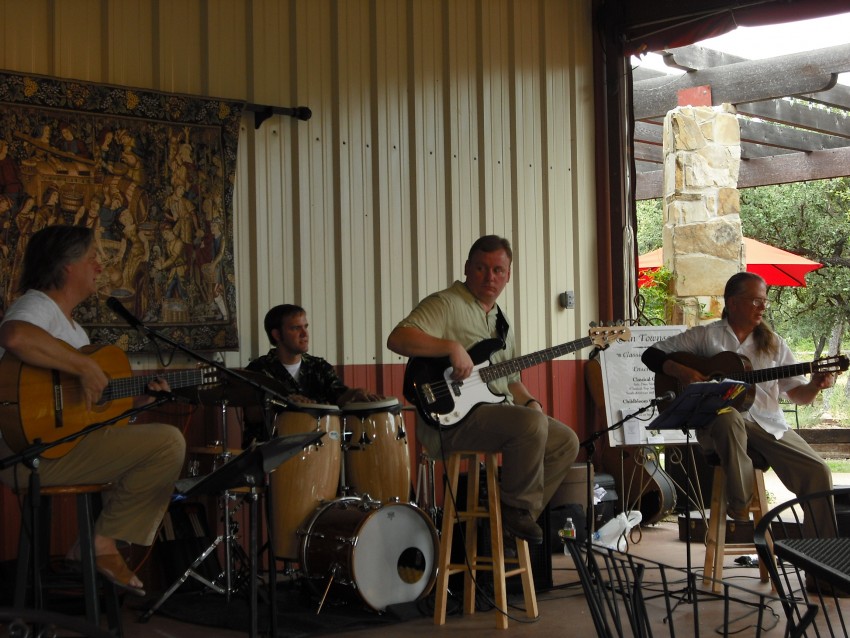 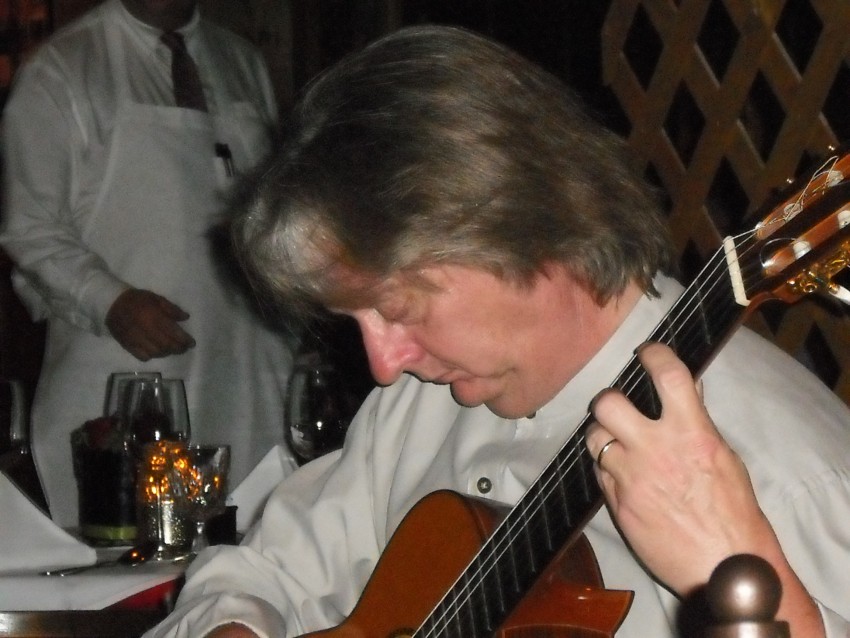 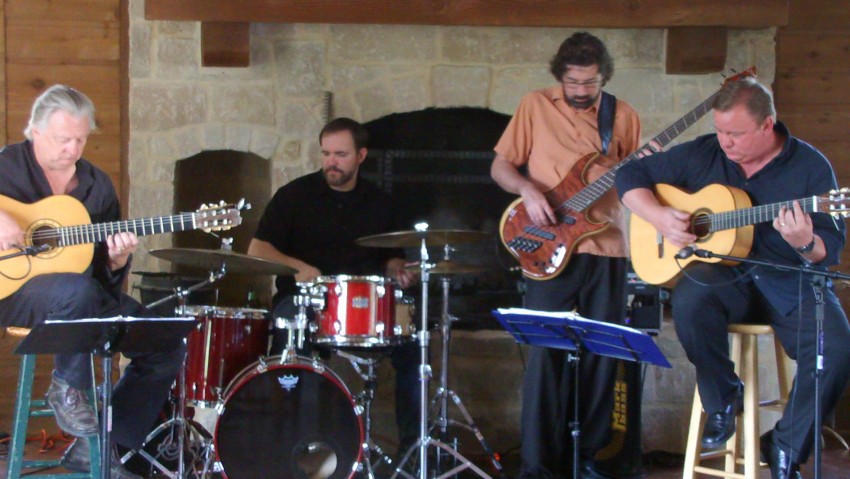 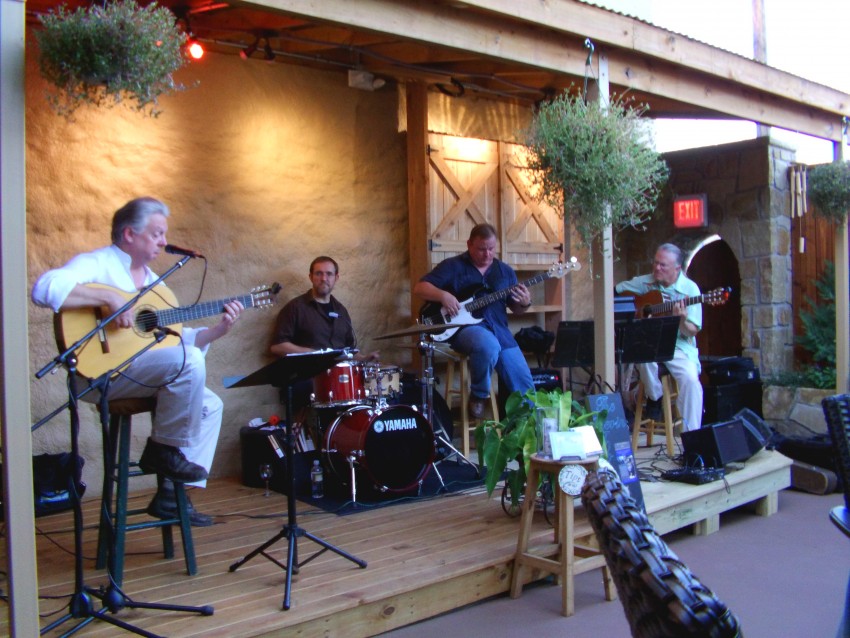 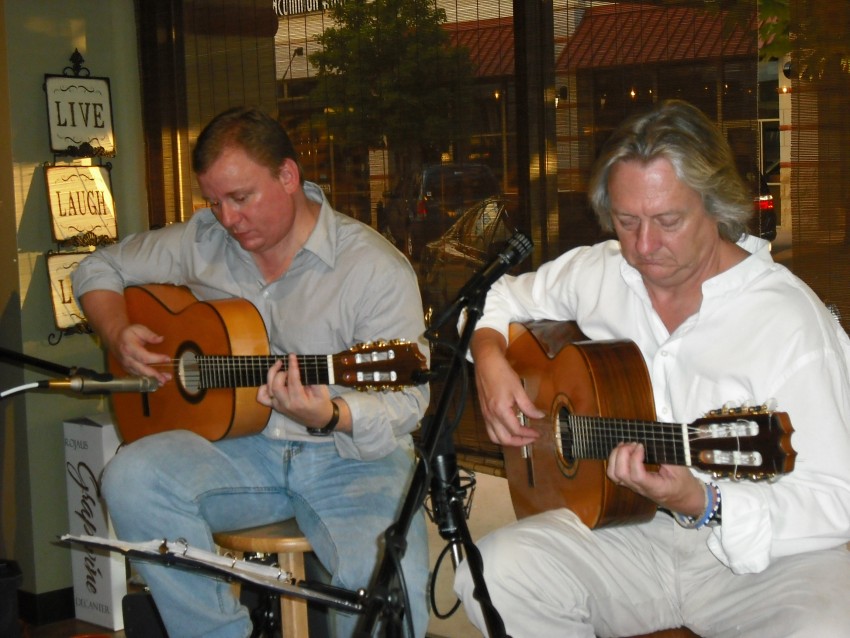 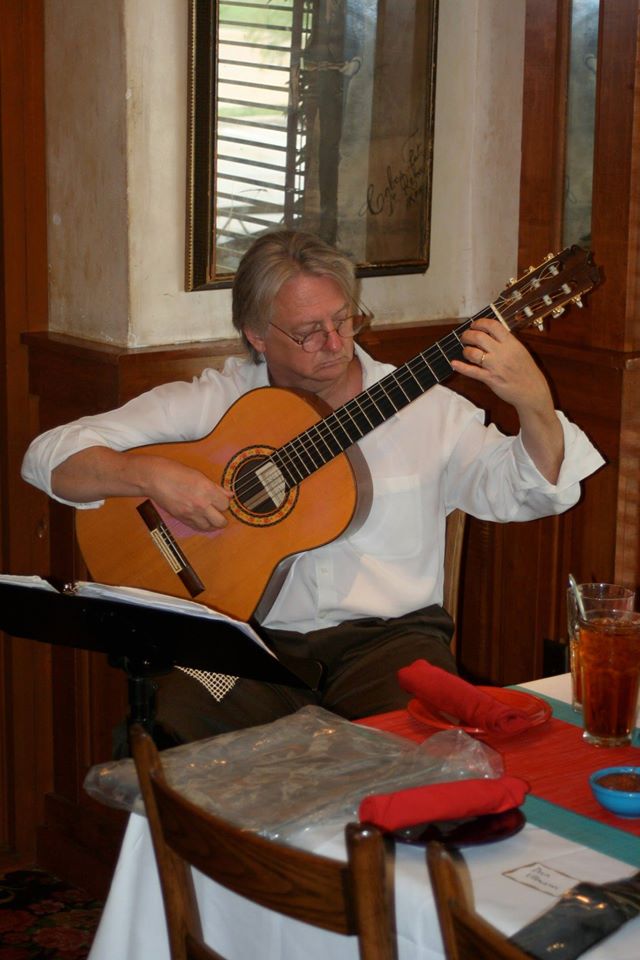 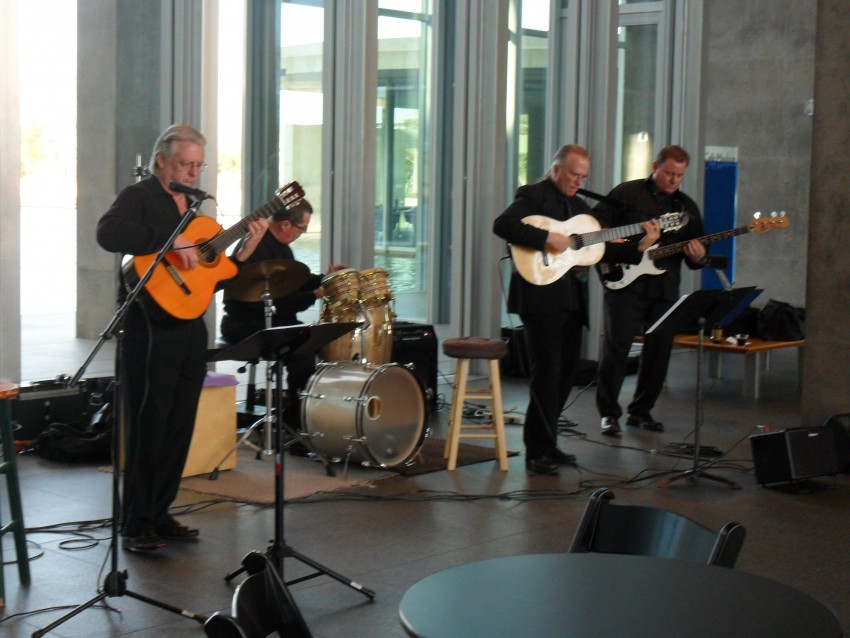 The Kevin Townson Group is a Nuevo-Flamenco quartet (two guitars, bass & drums) based in the DFW area of Texas. The groups trademark sound is the classic, high energy Spanish Rumba sound, however they sprinkle in, during an event, the more traditional South American styles such as the Bossa-Nova and the Samba.

The group has released two Cd’s of original instrumental music. Both of which feature original compositions by the groups founder Kevin Townson.

The groups performances are perfect for every occasion: from a small get-together to wedding receptions and large corporate functions and concerts. Also, the group is available for small private concerts as well as outdoor festivals.

Be the first to review The Kevin Townson Group

This group is comprised of seasoned professional musicians who each have more than 20 years of performance experience. We maintain communication via phone, email, social media or text messaging with the client or venue at all times leading up to the performance. A clear and concise contract is presented upfront which includes cost, performance guidelines, requirements, travel expenses and restrictions when they apply. Professional behavior, attitude and attire are always stressed from the outset.

I always show up 20-45 minutes prior to starting to set up and make sure everything is in order and the client is satisfied. Set-up times can vary due to the group size.

Kevin Townson is a solo classical/flamenco guitarist and composer based in the DFW area. He has performed extensively as a soloist and with his Latin-Jazz group, The Kevin Townson Band, for a variety of events throughout the DFW Metroplex for over two decades. He has released three CDs to date featuring his unique blend of flamenco, jazz and pop sounds. Pictures from Spain (2003) and Between The Lines (2005) & On The Rocks (2019).

Kevin, a native Texas, attended the University of North Texas in Denton where he received his Bachelors and Masters degree in Classical guitar performance. The Kevin Townson Group was founded in 1994 and has performed throughout the metroplex for almost 20 years. The group is comprised of highly skilled, vetted professional musicians.

Kevin is also an accomplished classical and Flamenco guitarist for 30 years. He has performed in various venues from background music to concerts.

Kevin has been teaching guitar since the mid-1980s and is presently Director of The Childbloom Guitar Program here in Parker County which introduces music through the guitar to young people 5-12 years of age. Kevin is also an adjunct faculty member at Tarleton State where he teaches Classical and Jazz guitar.

1. The group needs a clear area with no people traffic.
2. The quartet needs at least 60 sq. feet to perform (a smaller area is ok for a smaller group).
3. Lighting needs to be provided if the performance is at night.
4. For small events with under 200 people, we provide our own sound equipment. For performances larger than 200 either an extra cost is added for equipment rental or the client can be responsible for the sound equipment. 5. The typical performance is broken down to 1 hour set initially then followed by a 15-minute break. The remaining sets will be 45 minutes in length.
6. Any special arrangements need to be made at least 24 hours prior to the performance for any changes.

Power supply for speakers (including extension cords if needed), covering for the group if temperatures rise above 70 degrees (F) or direct sunlight, lighting if the performance is at night. 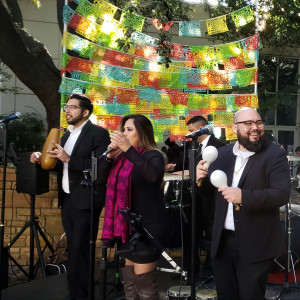 J. S. said “I hired Lara Latin for a surprise birthday party for my wife. Overall I am very impressed with everything from setting up the event to their performance.…”

Betsy F. said “1. Music was perfection. Exactly what we wanted and done so well. 2. Showed up on time and was extremely amenable to everything we needed and easy to…” 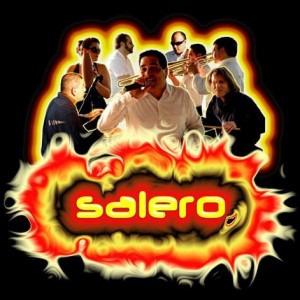 Kate G. said “The band was great entertainment for our company party. José was very conscientious and attentive and he put together a great group of musicians that…”