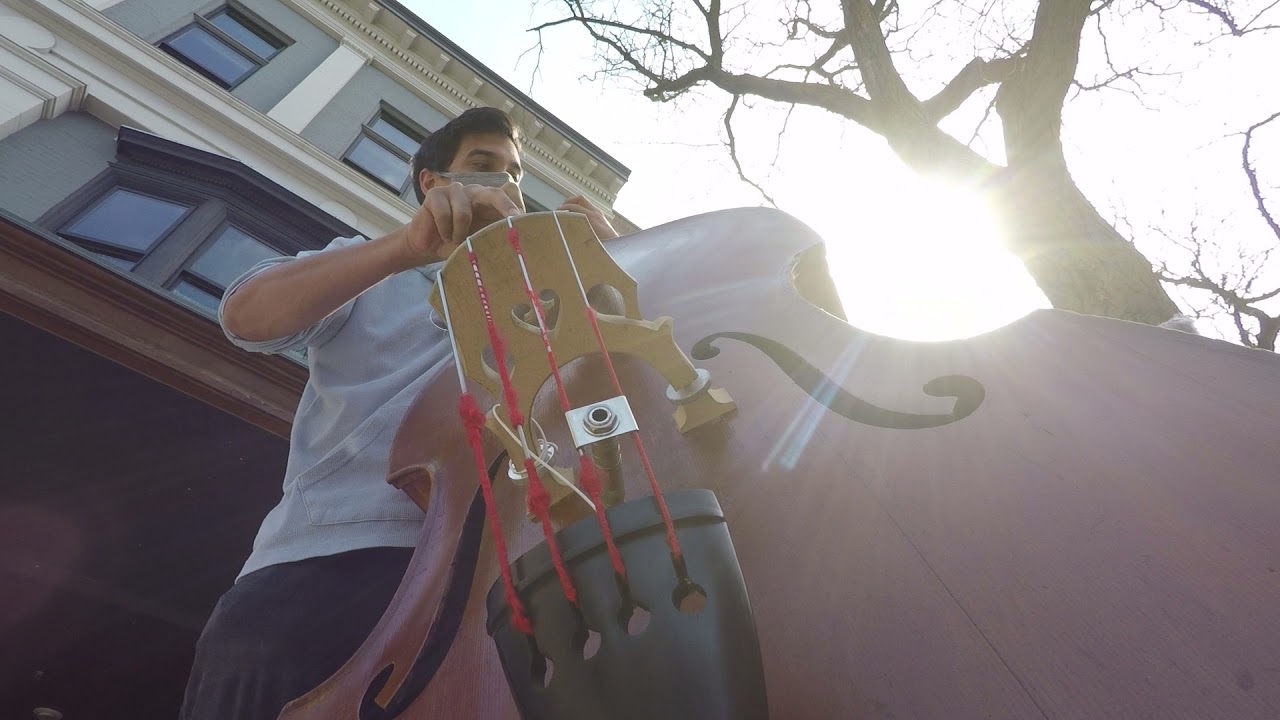 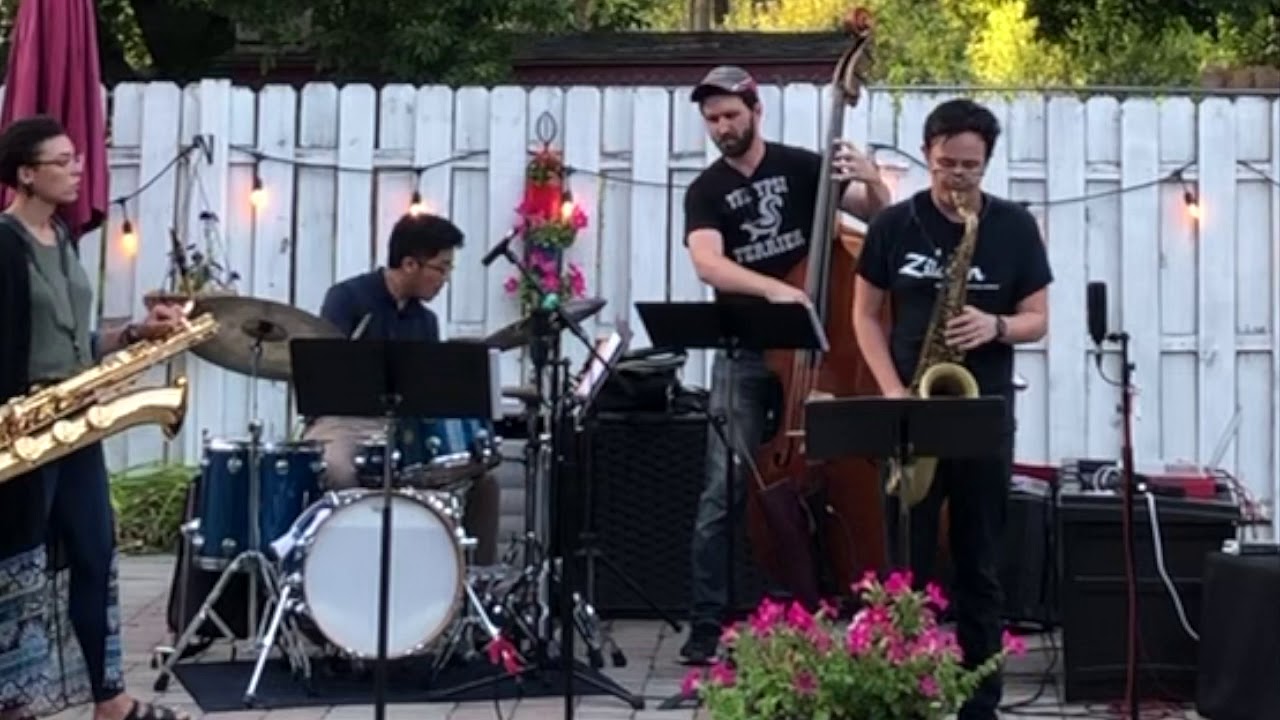 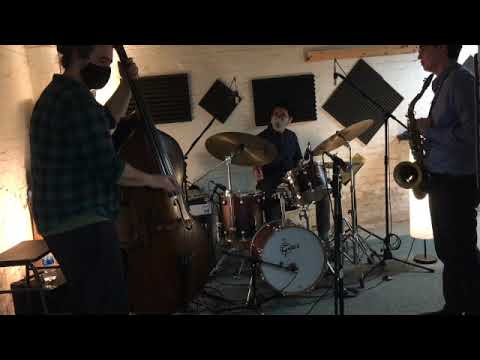 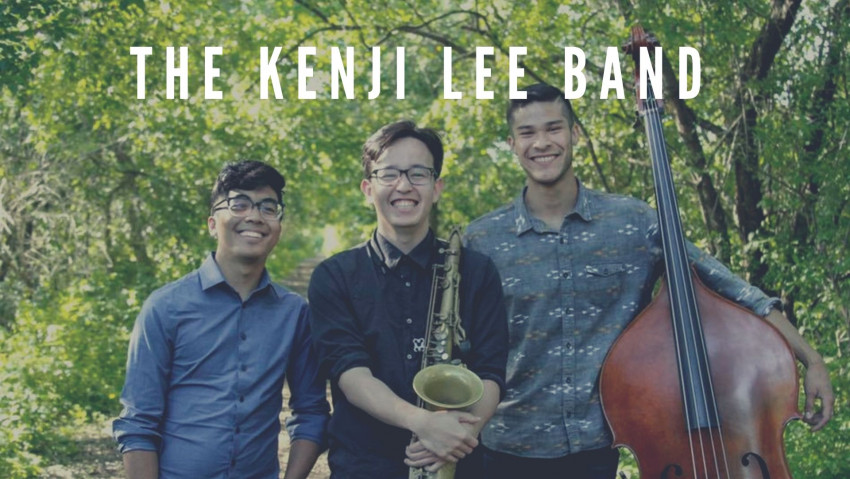 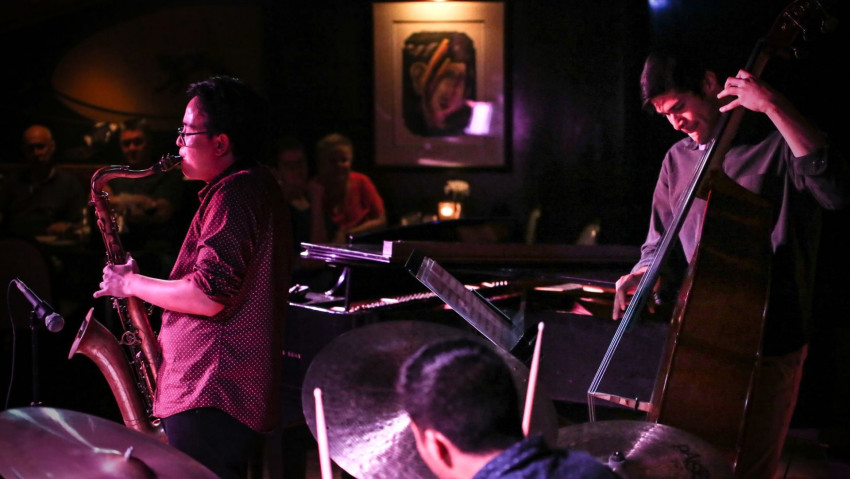 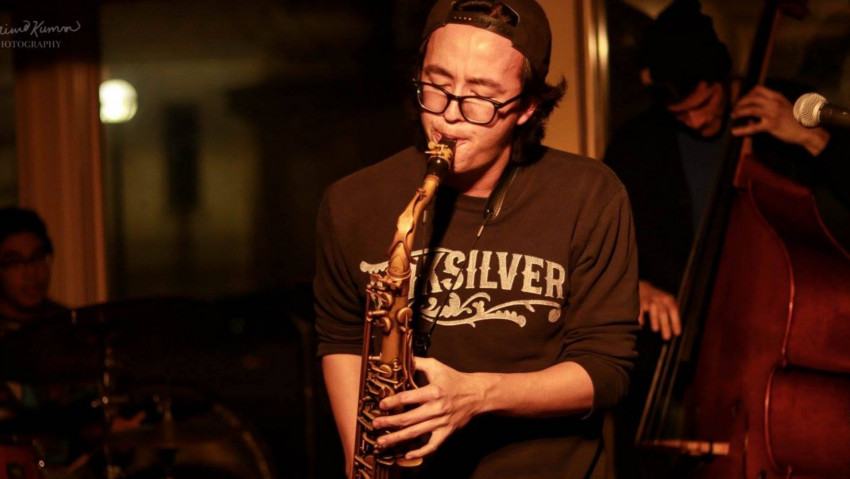 Hi! My name is Kenji Lee and I am a saxophonist based in Detroit. My band plays a variety of musical styles including jazz, rock, and more. We are happy to accommodate any needs that you would need for live music at your event. We believe in being punctual, low maintenance, professional and bringing a high quality performance. Our audiences, from children to the elderly, always leave happy. We can perform music that will get you on your feet and dancing, and we also have the control and flexibility to play at low volumes to set the ambiance of a room in more quiet/background situations. Most importantly, we are versatile. **All of our musicians have been vaccinated**

Flexible around scheduling and were great for our event!

Not only were they amazing artists that brought our show to a whole new level, but they were professional and a joy to work with. I would hire them again without hesitation.

What a band! These young musicians are so talented and so personable, you'd be lucky to book them. Truly great performers.

Punctuality, low maintenance, professionalism and quality performance. Audiences always leave happy, from children to the elderly. We can perform jazz, funk, soul, New Orleans street music, and anything else that will want you to get on your feet and move to the beat! At the same time we have the control to play at low volumes to set the ambiance of a room in quiet, more serious situations. Most importantly, we are versatile.

raised in southern california, saxophonist kenji lee has already made his mark as a remarkable improviser, composer, and musician. a resident of detroit, michigan, kenji currently performs frequently as a leader with juarez - lee - alvarez and the kenji lee quartet. kenji has also worked as a sideman in many groups including davy lazar's antigoat and with soul musician, allen stone.

kenji has had the great privilege to perform and work with some of his heroes including gary burton, wayne horvitz, tom varner, carl allen, marion hayden, michael formanek, dwight adams, robert hurst, and benny green. in april of 2015, kenji traveled to new york city to perform a series of original compositions for large ensemble at Carnegie Hall as a part of the historic carnegie hall heritage festival. later that year, kenji was named the 2015 orange county register artist of the year in instrumental music.

his debut recording, "darkhorse: the superhero", will be released in the Fall of 2019.

kenji holds degrees from the university of michigan. he currently splits his time between, performing professionally, teaching, and working as the canterbury house's concert series coordinator.

Kenji's ensembles are low maintenance and supply all of their own gear. As far as dress, the ensemble can wear anything from casual to black tie, completely at the discretion of the Client.

We can perform any songs at your request or provide you music from our band's jazz repertoire! Some commonly played selections include:

All of Me
Party Time
Stardust
When The Saints Go Marching In
etc.

None! We provide our own equipment.