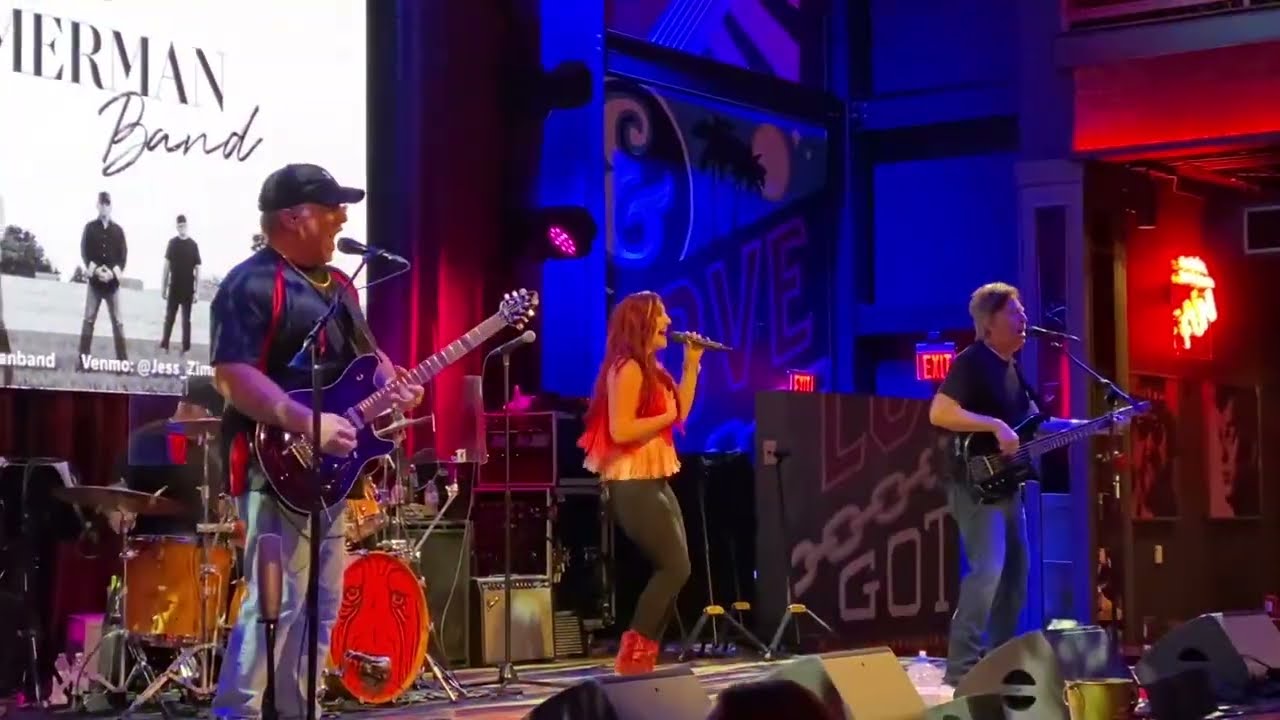 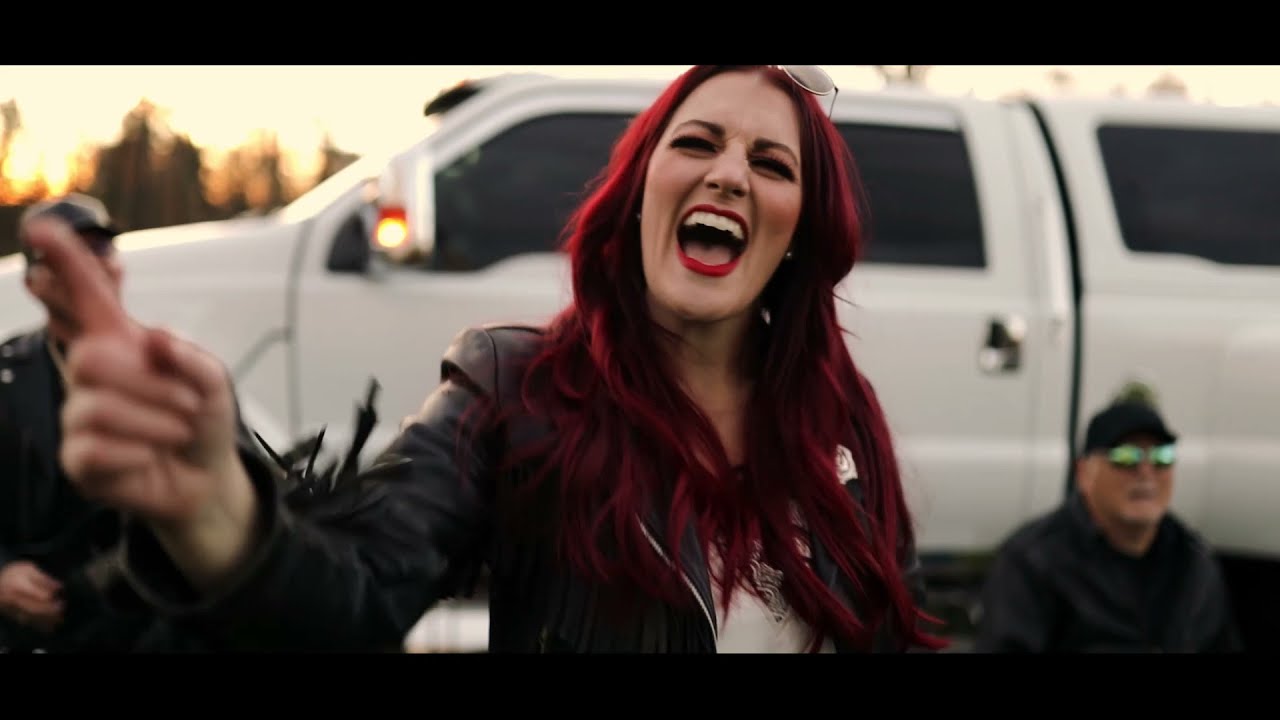 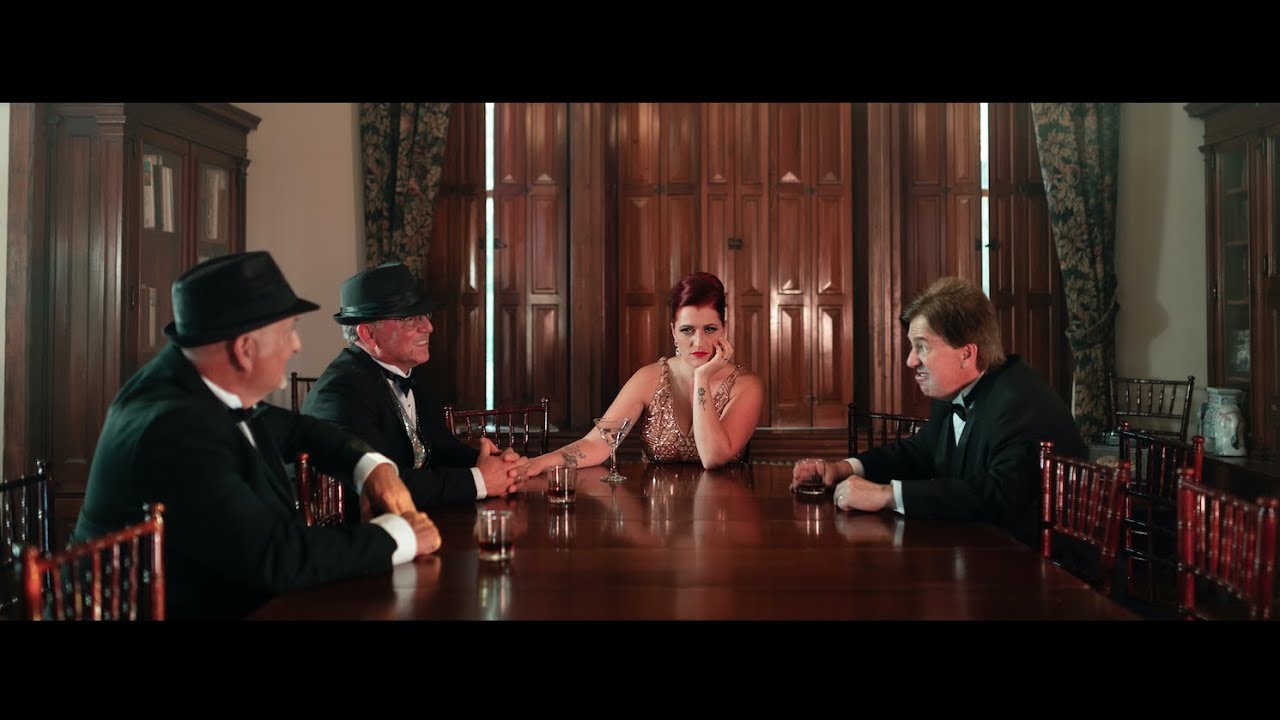 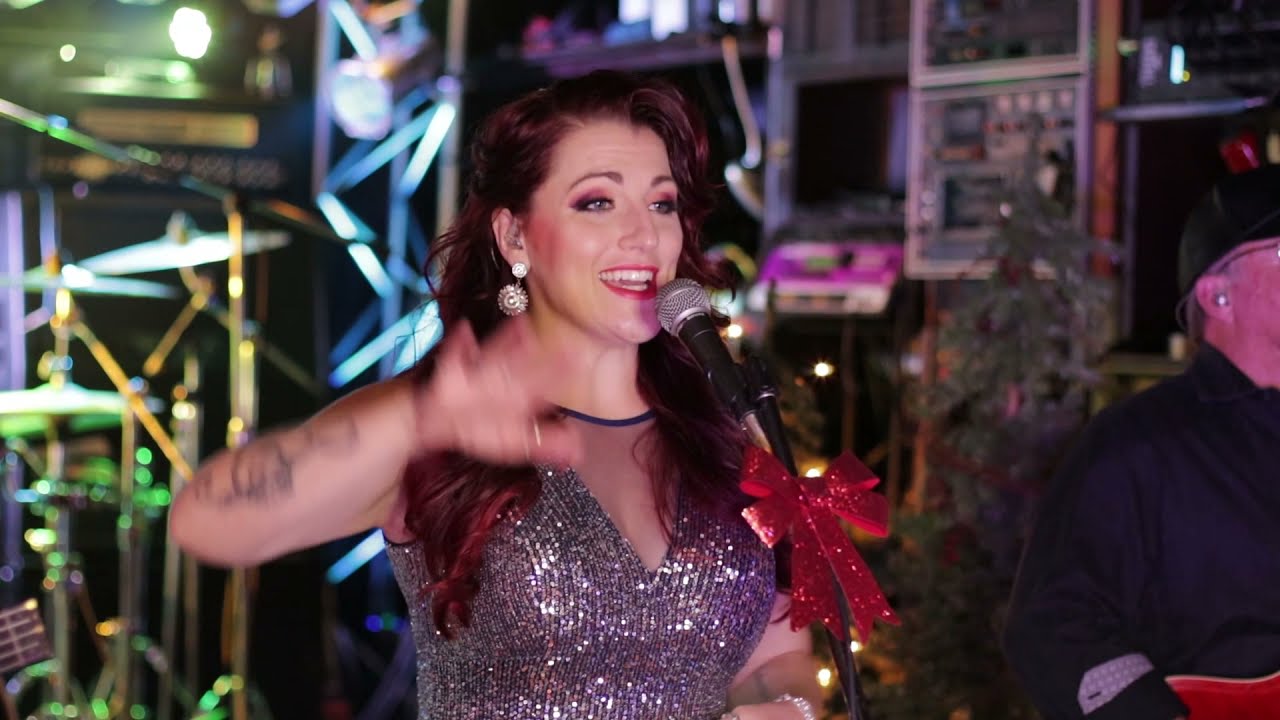 No Different
The Jess Zimmerman Band 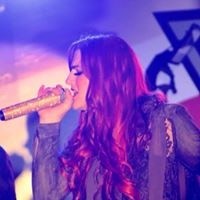 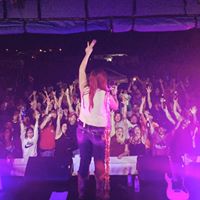 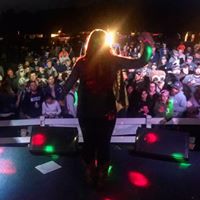 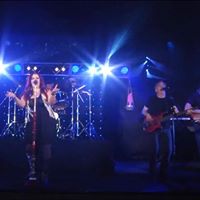 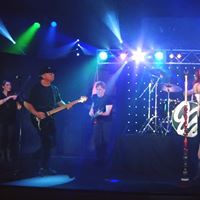 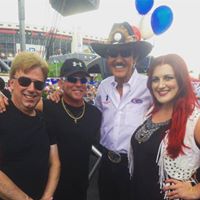 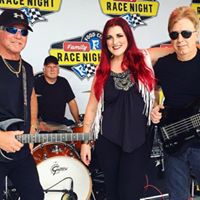 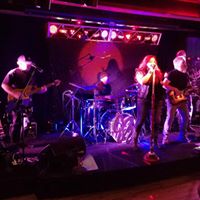 Nashville Recording Artist - The Jess Zimmerman Band - The Areas Premier Country Rock Band
Based in Chester, Lancaster, Berks, Montgomery Counties. Performing a mix of Contemporary Country, Classic County, Classic Rock and Top of the Chart Covers as well as Original Songs from their CD.
Currently Touring Nationwide and Locally. This rising band puts on a show you don't want to miss! A show stopping mix of country and rock music influences, will leave the fans wanting more. The Jess Zimmerman Band puts on a show you will want to tell everyone about! The band's growing fan base and top of the line show for all ages will be an act people will talk about days after.

Be the first to review The Jess Zimmerman Band

The Jess Zimmerman Band is a Country Rock Band formed in 2015 and based in southeastern PA. Jess's love for country music combined with rock influences of band members, Joe Barszowski, John Knobler and Joe Mattis creates a band and music with a force of it’s own. With influences from musicians/artists like Halestorm, Underwood, Van Halen, Benatar, and Mc Bride, The Jess Zimmerman Band is a sweet cocktail of country and rock music that is rising in the live music scene today!

The band has written and recorded three records at OmniSound Studios, Nashville with more to come! Their first, self titled EP, The Jess Zimmerman Band was recorded in 2016, with hit tracks “No Different” and “No Easy Way”. Red - The Jess Zimmerman Band, was the second “hot off the press” EP the band produced/released in 2018 and now in 2021 their newest full length album entitled "Breathe". ALL AVAILABLE to download, save and stream where ever you listen to music!

The Jess Zimmerman Band won the 1st Citadel Palooza Rising Star Contest and has been playing the Citadel Country Spirit USA Festival every year. The band has opened shows and shared the stage with a non-stop list of monumental artists such as Hunter Hayes, Little Big Town, Toby Keith and Trace Atkins to name a few.

Catch the band for LIVE Show touring up and down the East Coast this 2021 season.