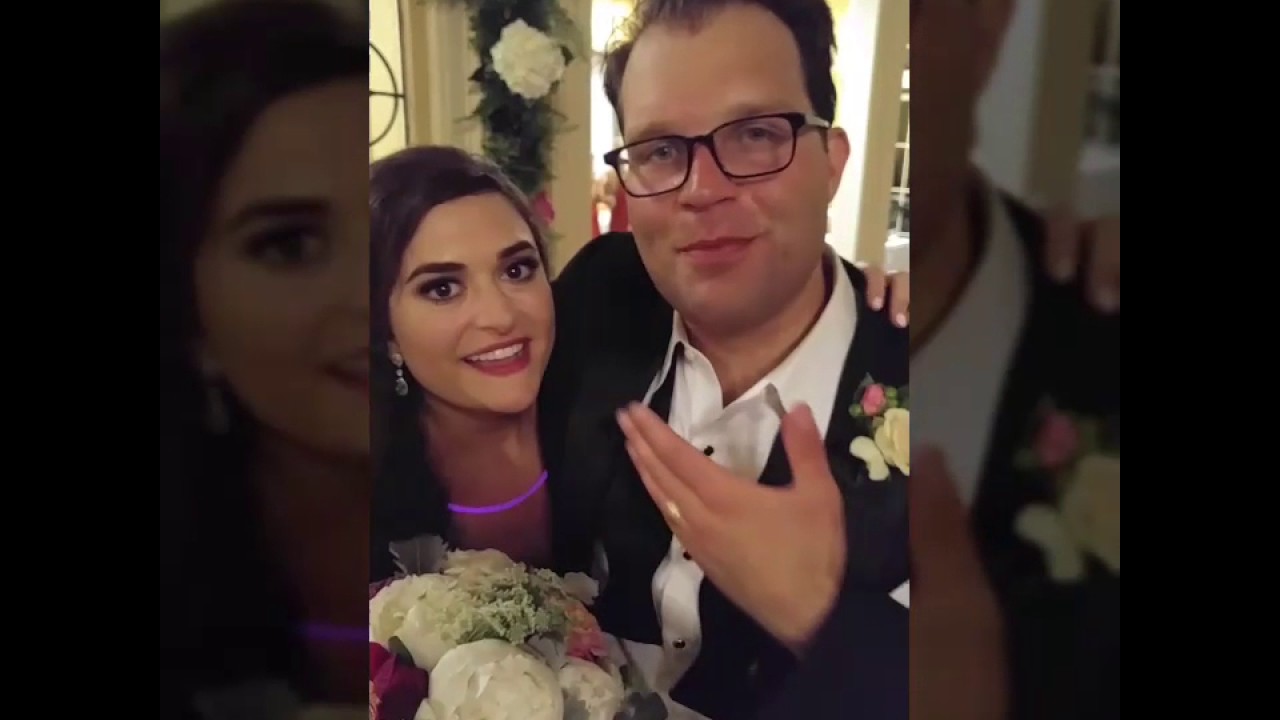 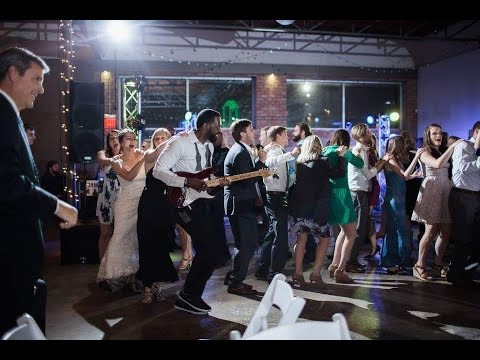 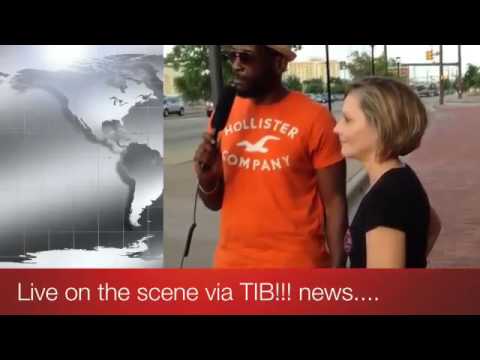 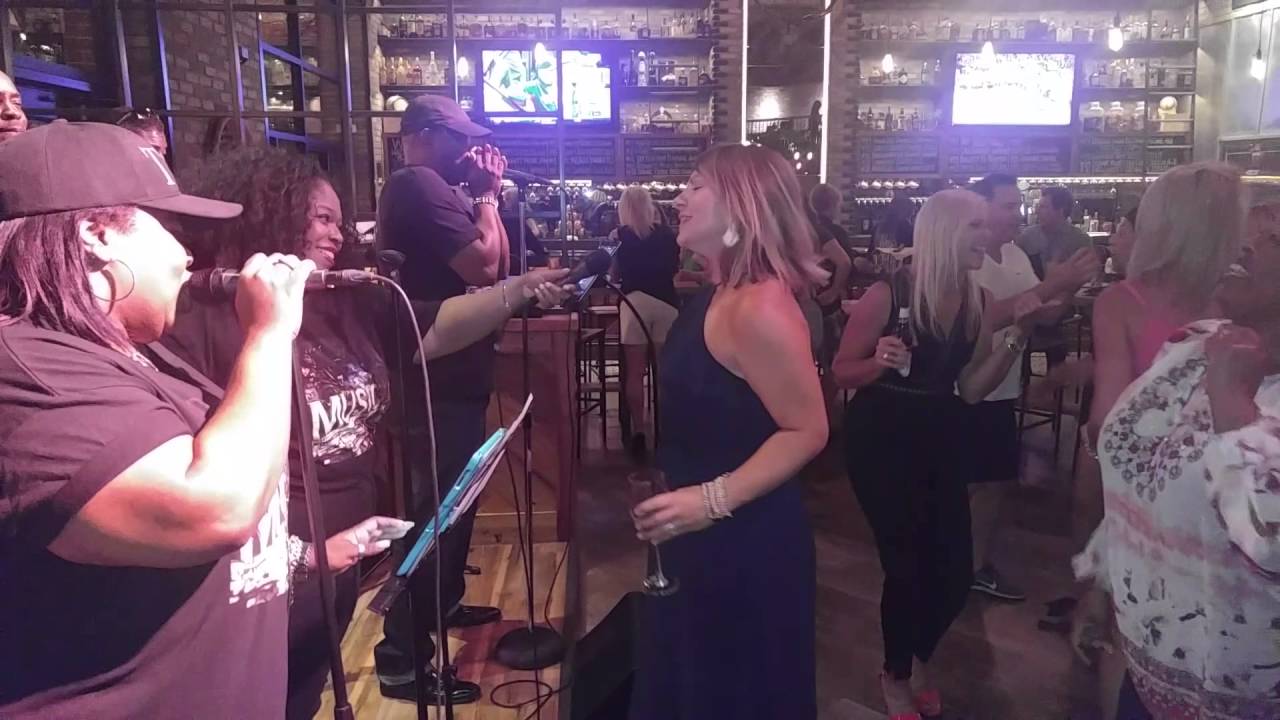 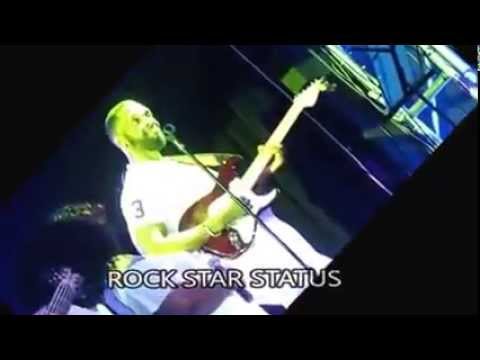 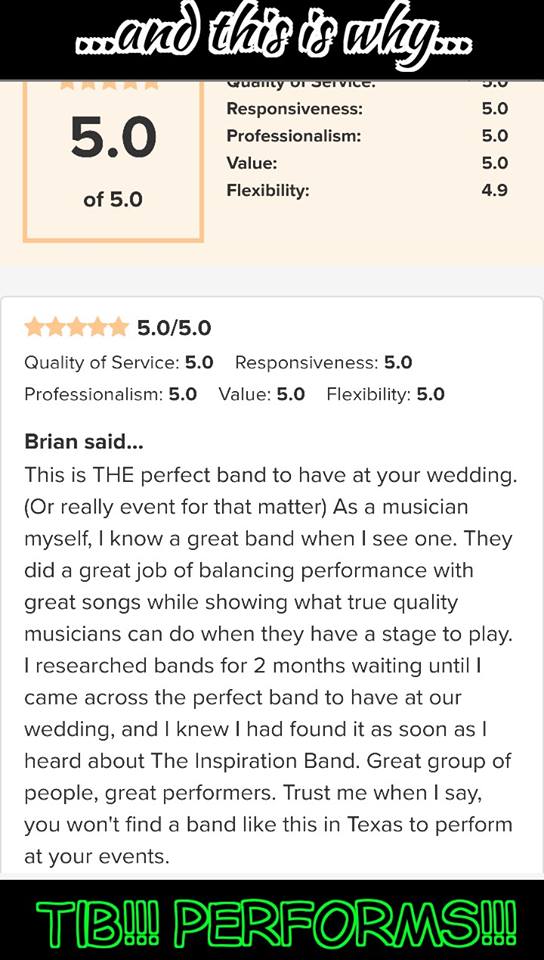 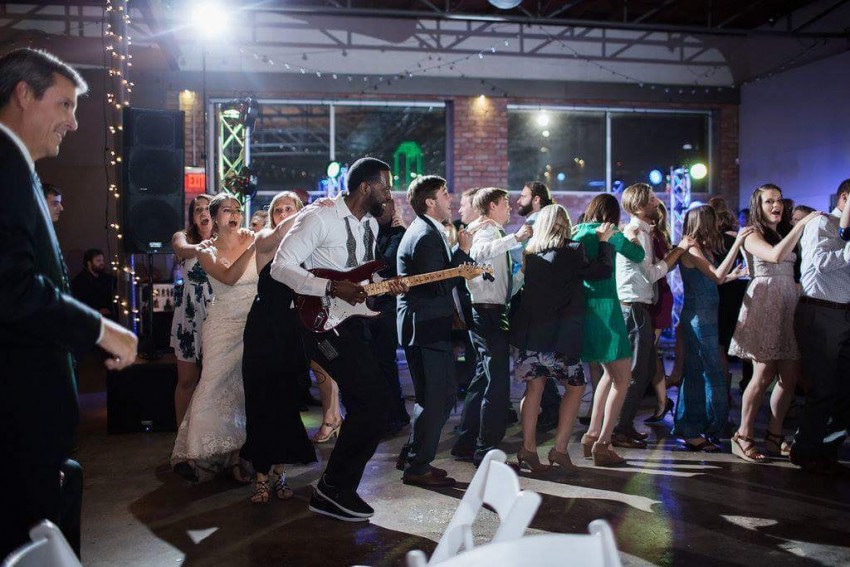 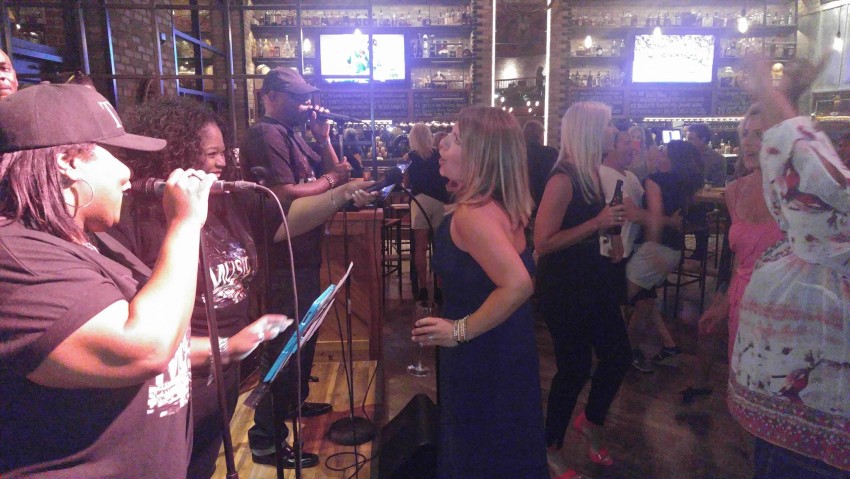 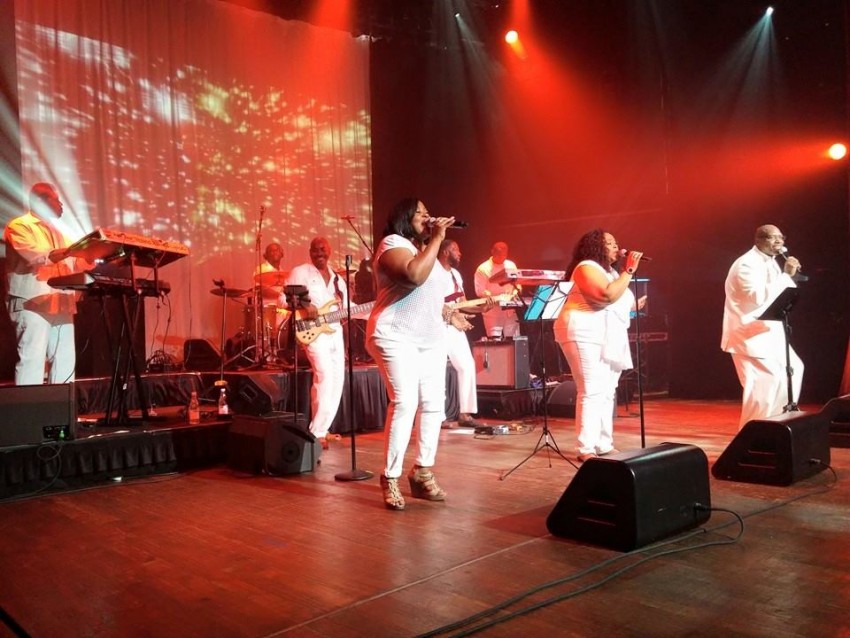 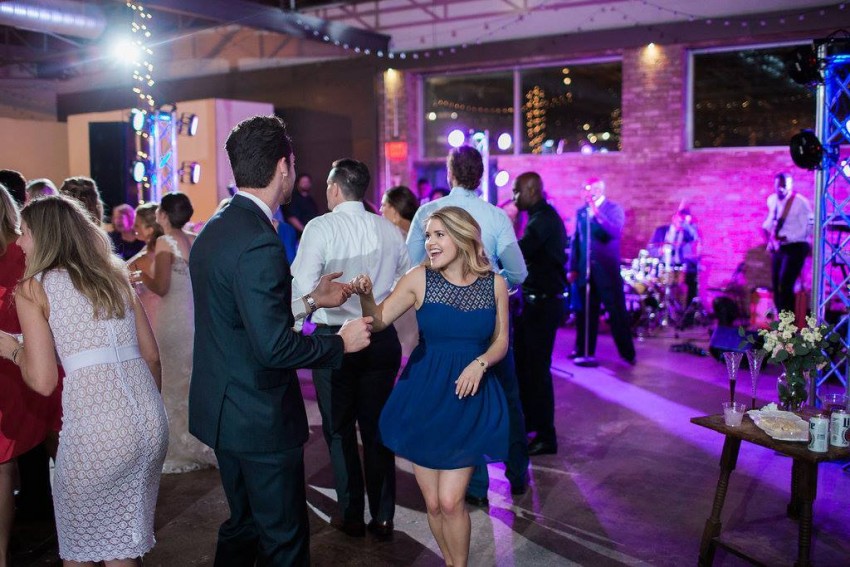 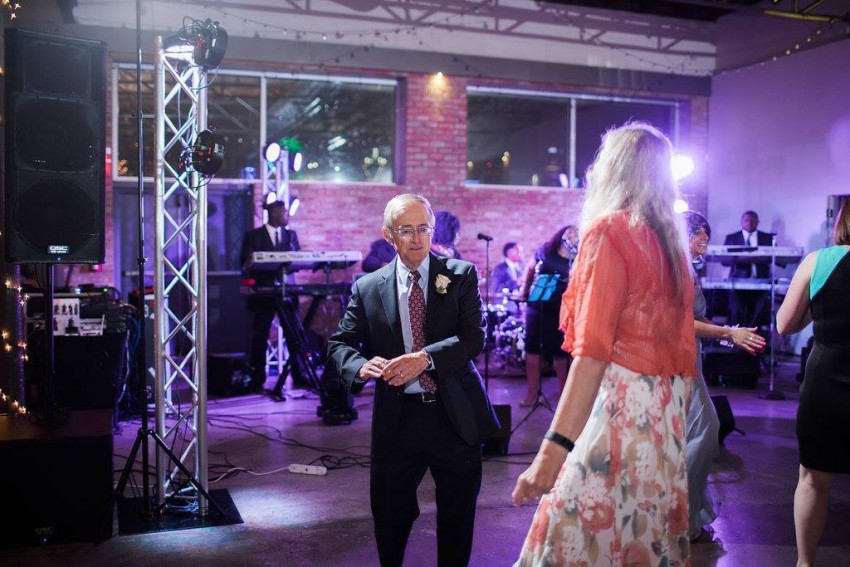 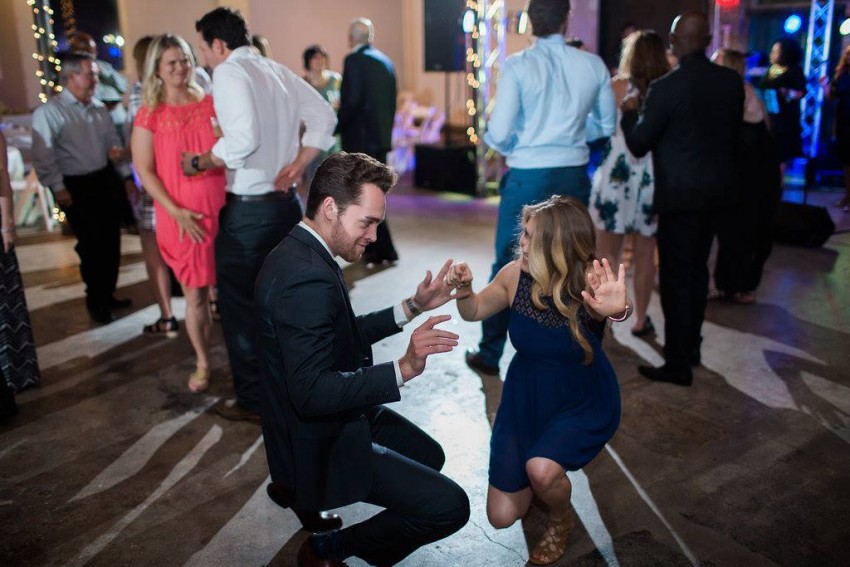 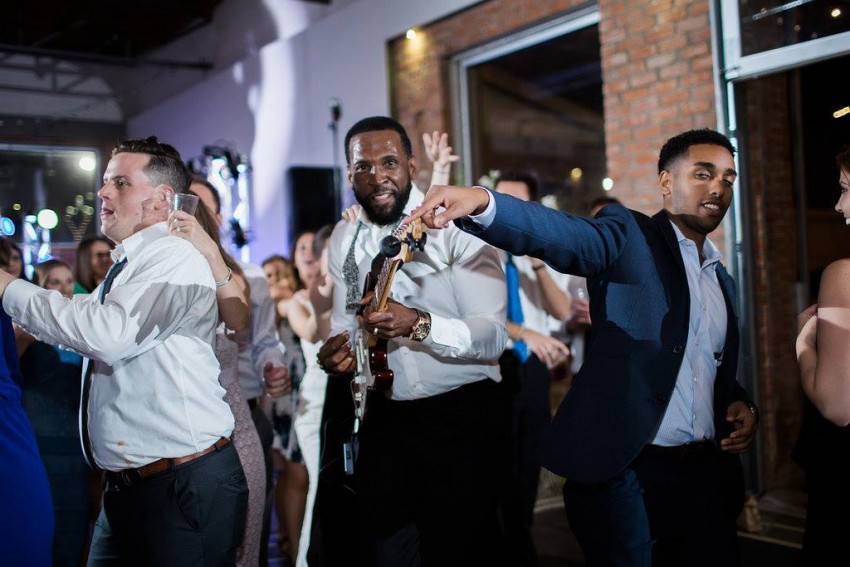 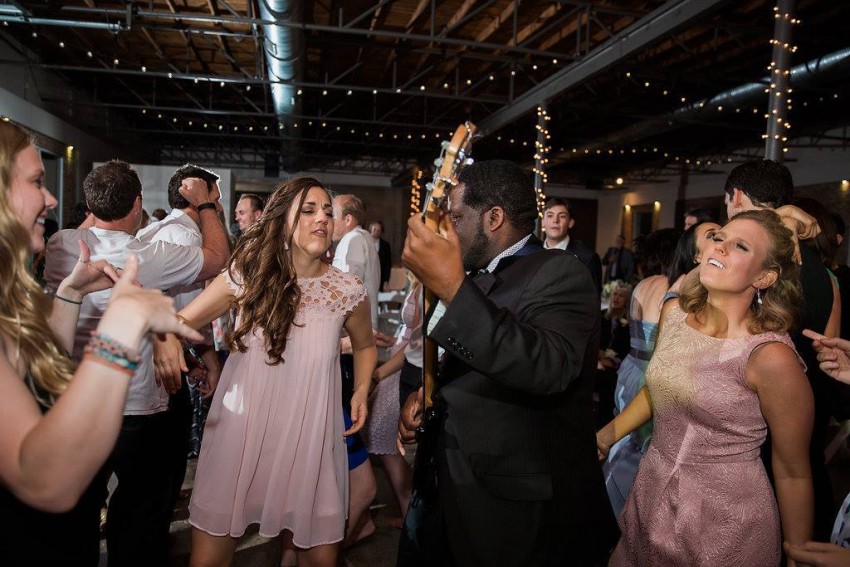 From California to New York to Florida to Texas (just to name a few)...
...The Inspiration Band is ready to make your event the best ever...

The Inspiration Band is a 9 piece band (4 vocalists/5 instruments)...which only means that we have a Very Wide range of Non-Stop Top 40 dance/party/fun songs to satisfy anyone's expectations...from Motown to country to pop to rock to soul/r&b to overall family tunes...performance times are generally .75 to 4 hours...(we customize to the function). The Inspiration Band is really seeking at this time to satisfy You, Your Family, Your Friends, Your Clients, Your Business....

Be the first to review The Inspiration Band

Eight musicians /vocalists /artists and professionals in their daily lives with individual professional experience ranging well over 20 years each…all from various lands such as New York, Oklahoma, Louisiana and Texas.
TIB!!! came together simply for the passion they have for reproducing great family fun music from the past and current TOP 40 Variety playlists.
These guys and ladies took on the vision to create a Live show in which the entire family could enjoy together and they would call themselves: The Inspiration Band!!!

During the age when Facebook, Twitter, & Google were still growing exponentially and more families were steering to internet socialization. Eight determined professionals – guitarist & music director/ Fred Sandifer, Vocals/ Nero Foster, Drummer/Stanley Hall, Vocals/ Pamela Lewis, 6 string Bass/ Lance Goudy, synthesized Bass/ Jarious Foster (not shown), Vocals/Michelle Myers, Keyboards/ Keith Foster and talent & marketing manager/ Carlandre Bussey (also not shown) were busy designing a brand a product in which the total family can enjoy unplugged.
Consisting of 18 letters: The Inspiration Band!!! … or as the group would say, ‘we will inspire the listeners to move their hips and tap their feet’ … would be carefully designing their band to blend the sounds of all TOP 40 genres during play as if they were a disc jockey, all the while, they would recreate the party experience with the sound and electric energy of Live Music. …and their audience would be anyone who enjoys music …would enjoy TIB!!!