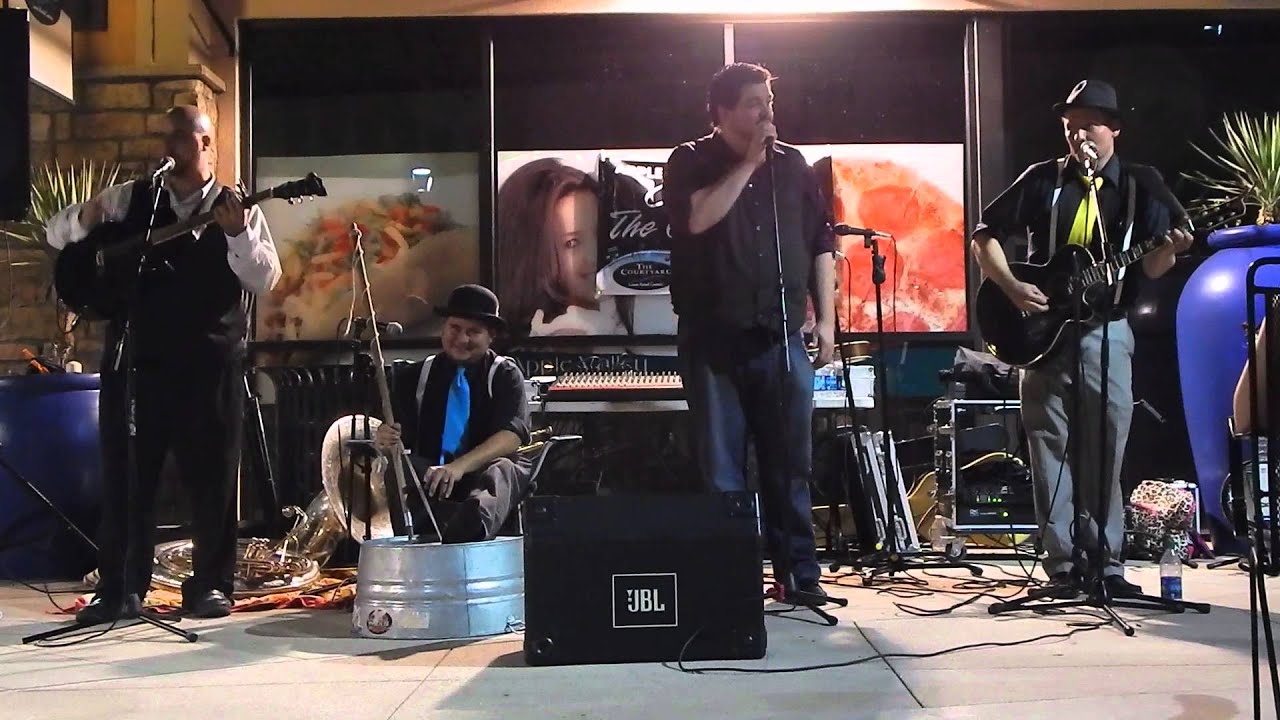 Til There was You 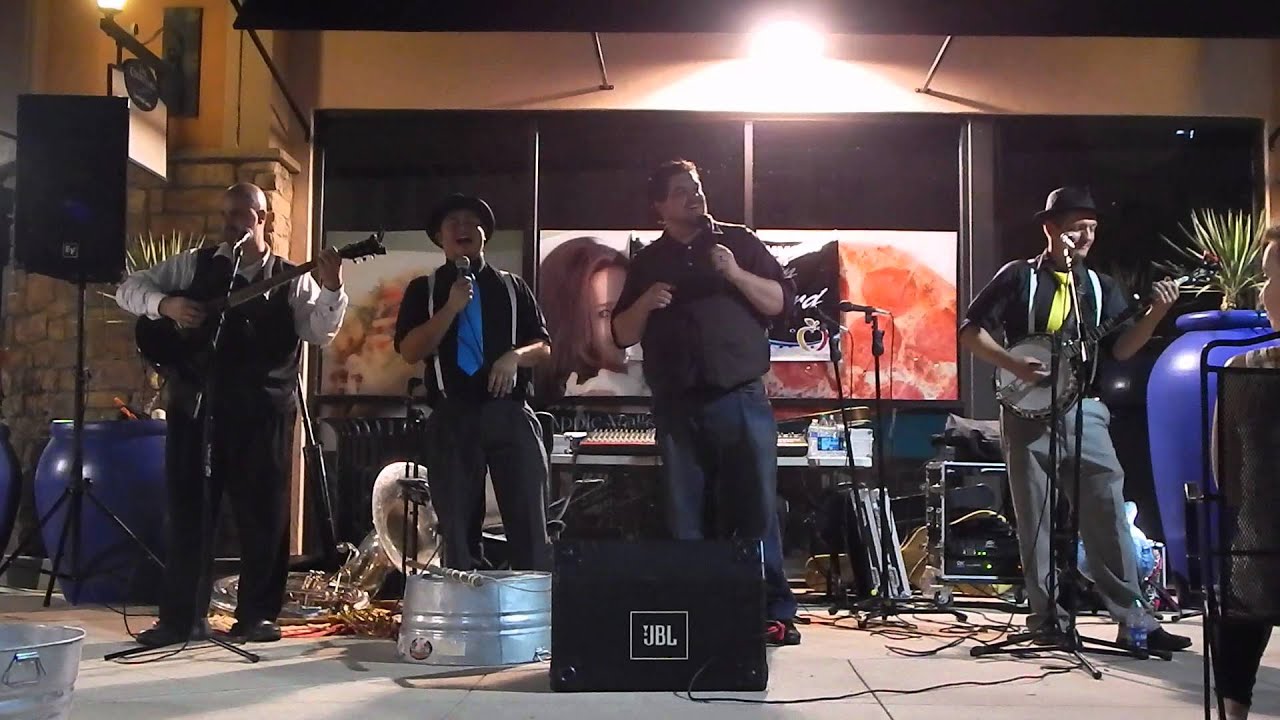 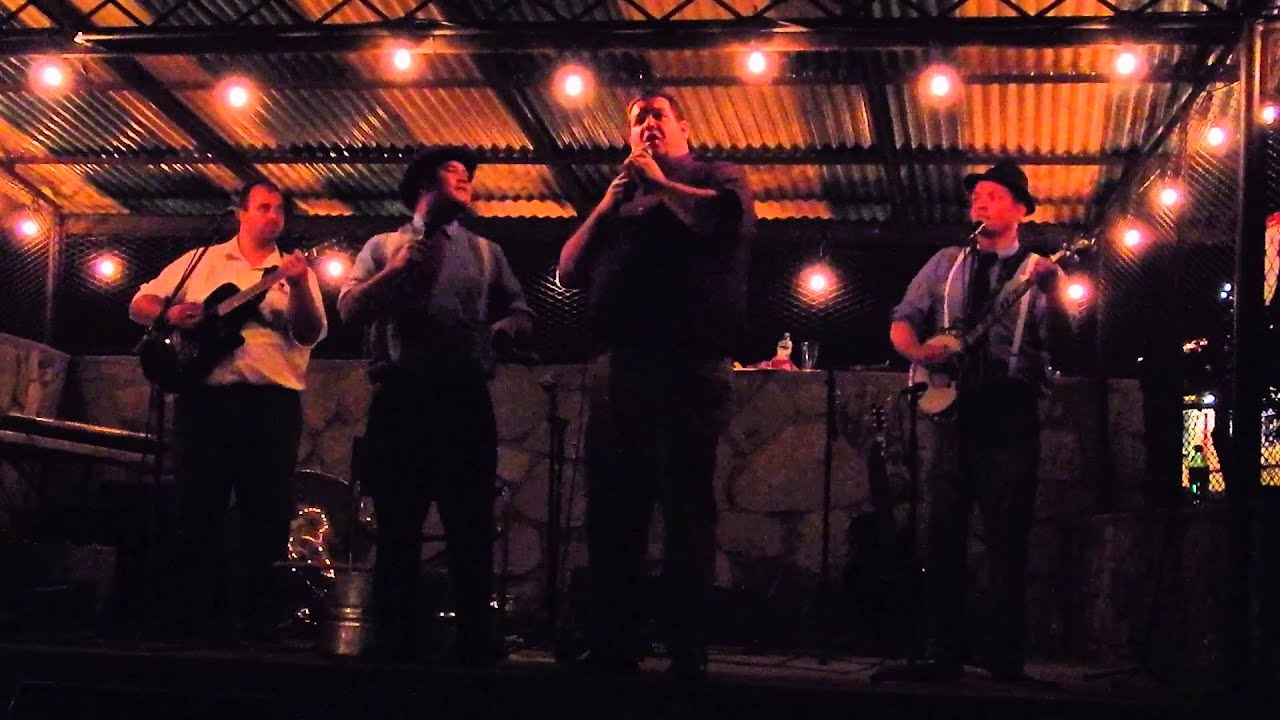 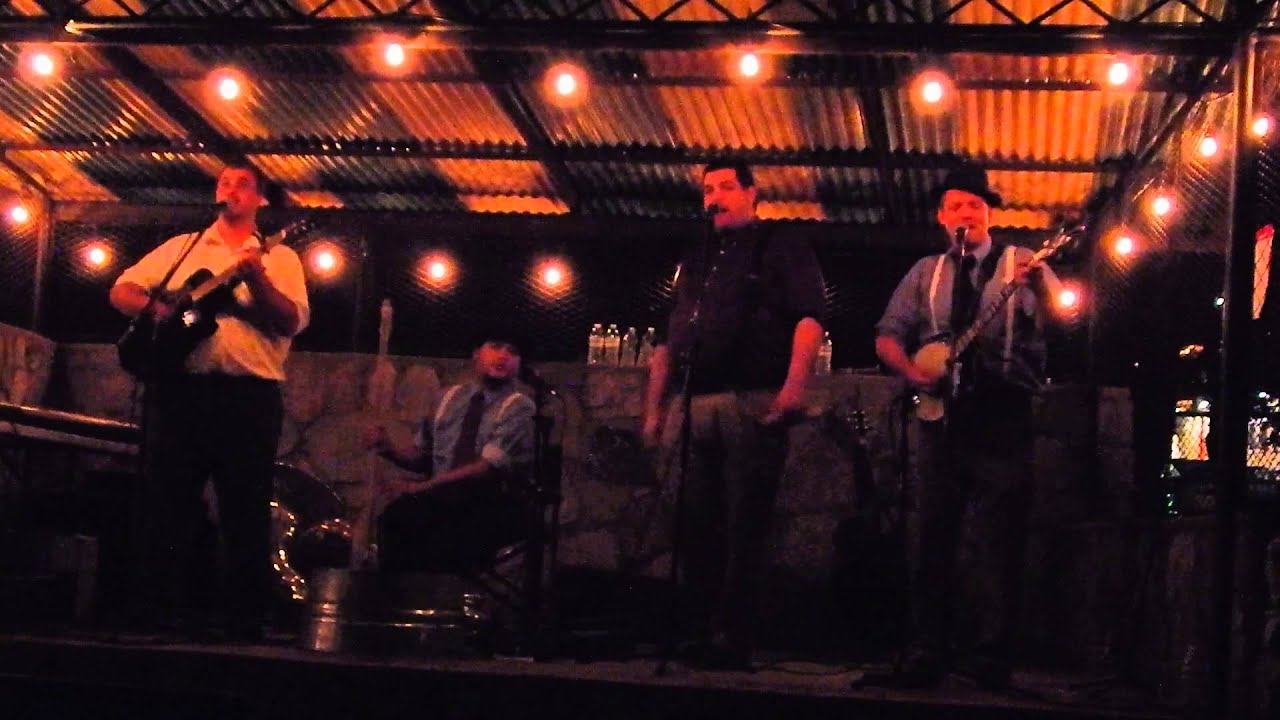 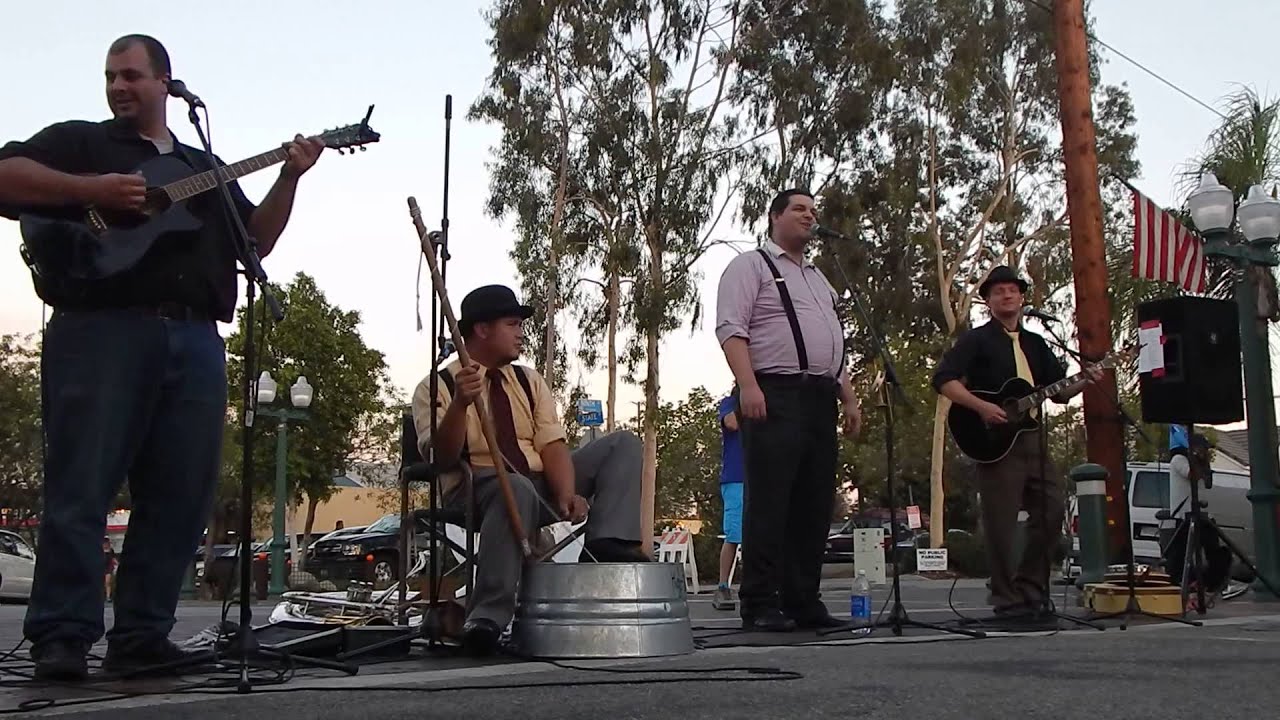 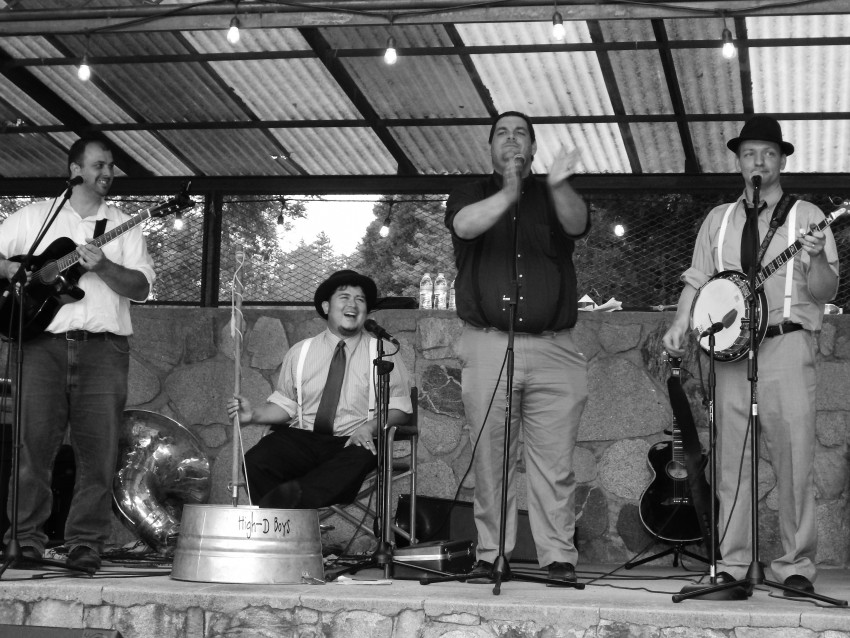 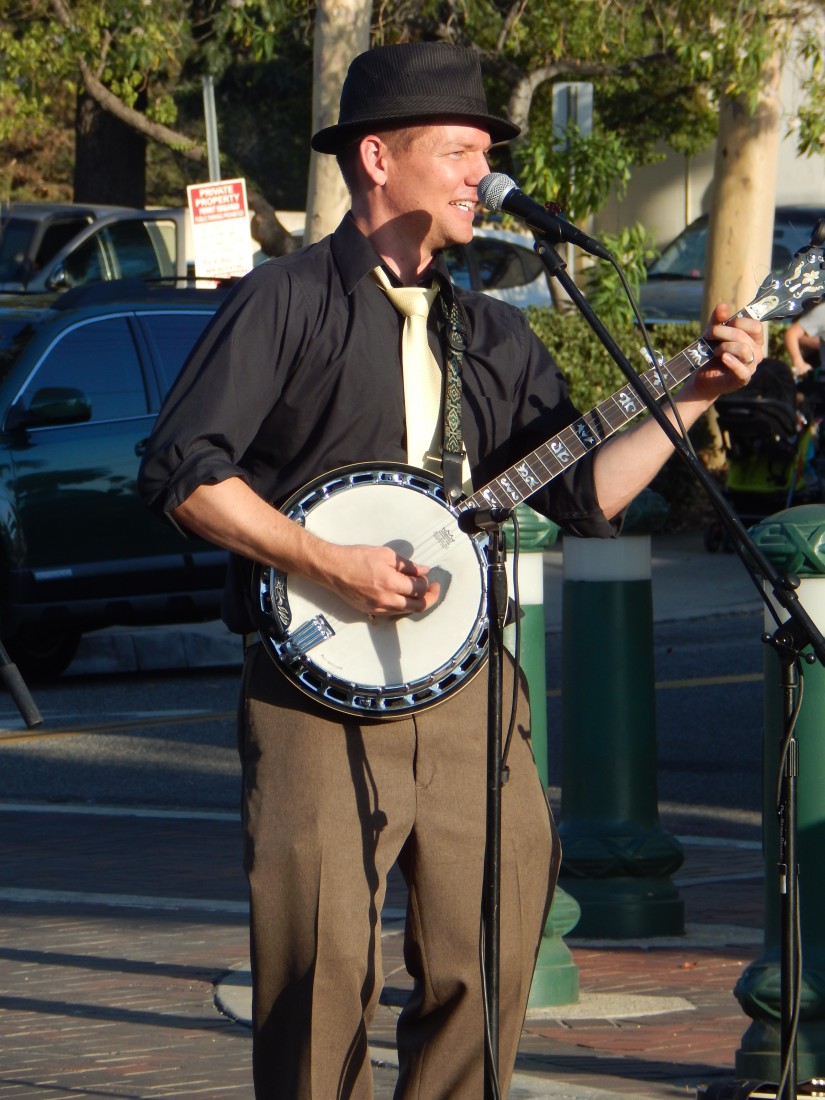 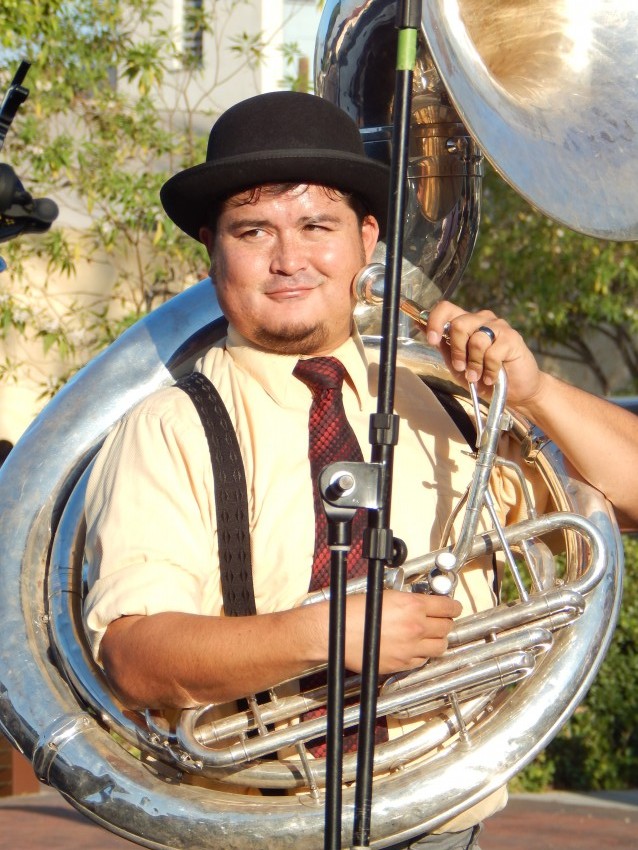 Phil and his Sousaphone 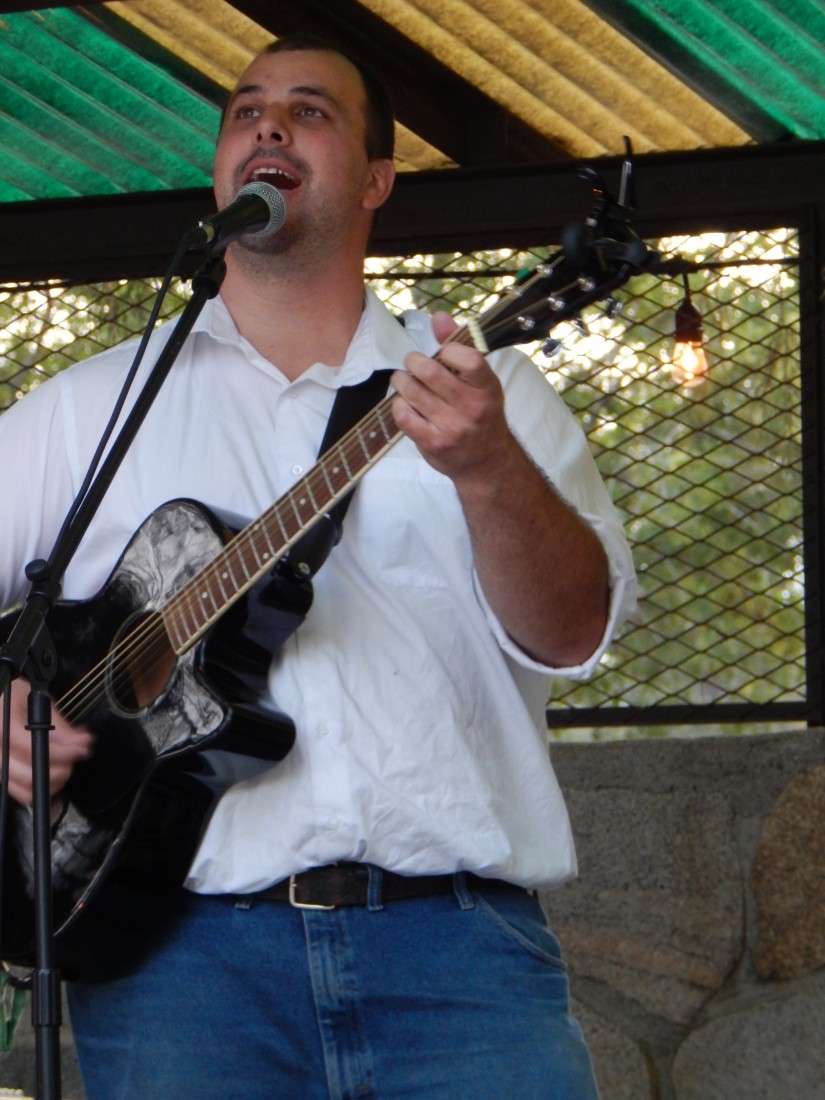 The driving power behind the High-D Boys sound, Dan on Acoustic Guitar 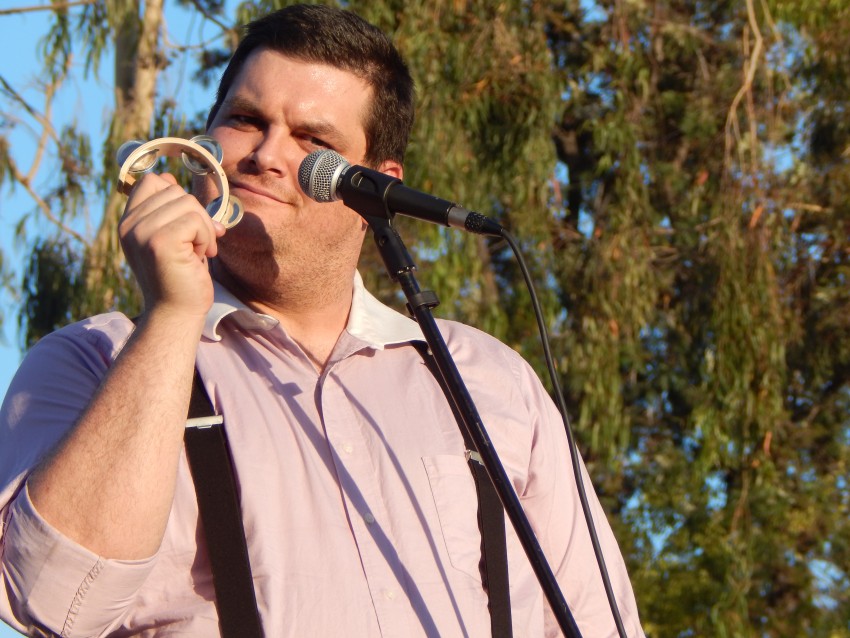 Robert can sing, but can also play a mean tambourine. 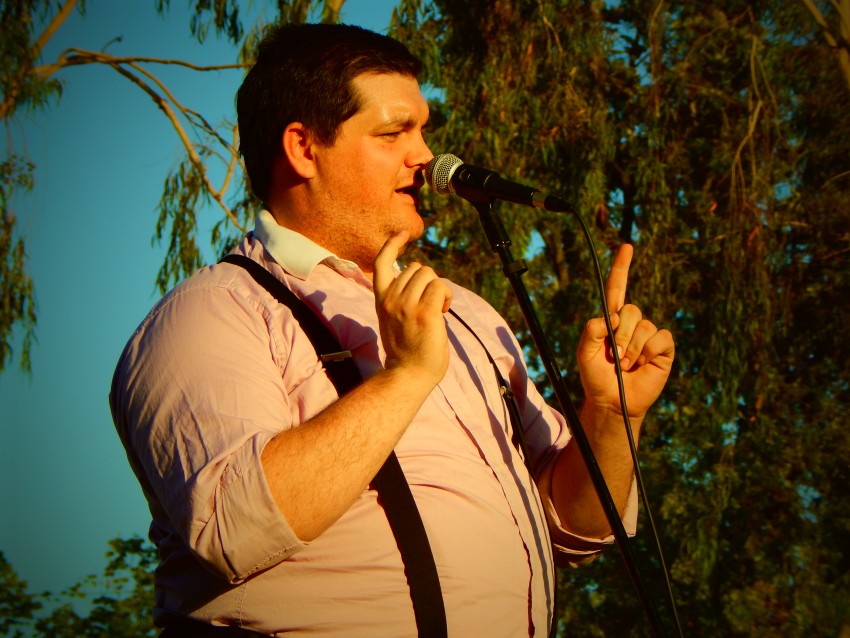 Robert, the Wandering Harmonizer, counts to 2 on two hands. 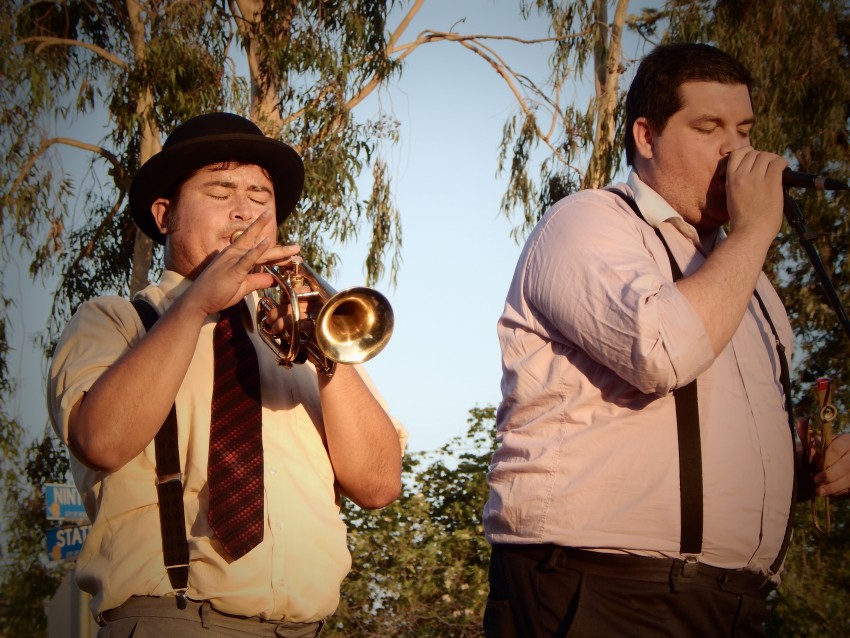 Phil and Robert, aka the "horn section" of the band. 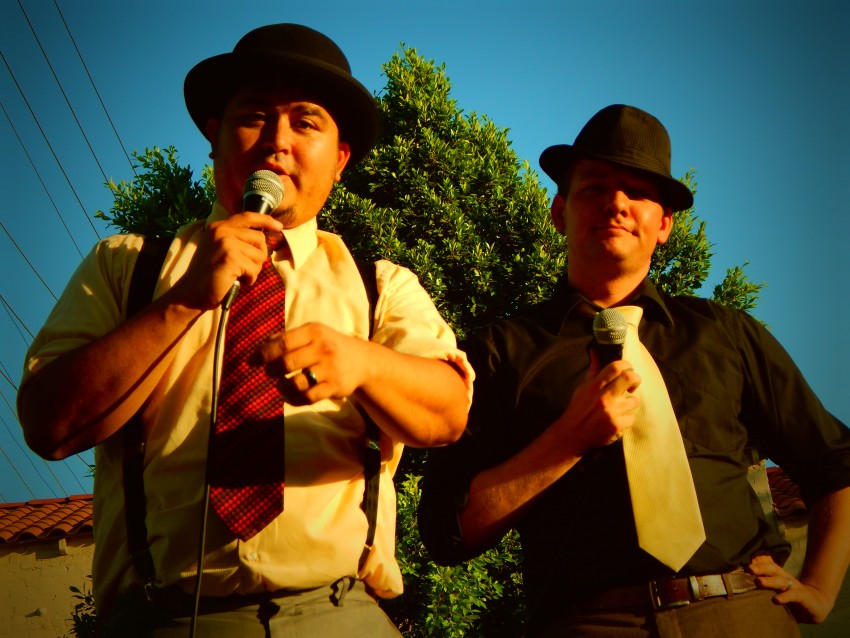 We'd love to entertain YOU at your next event! 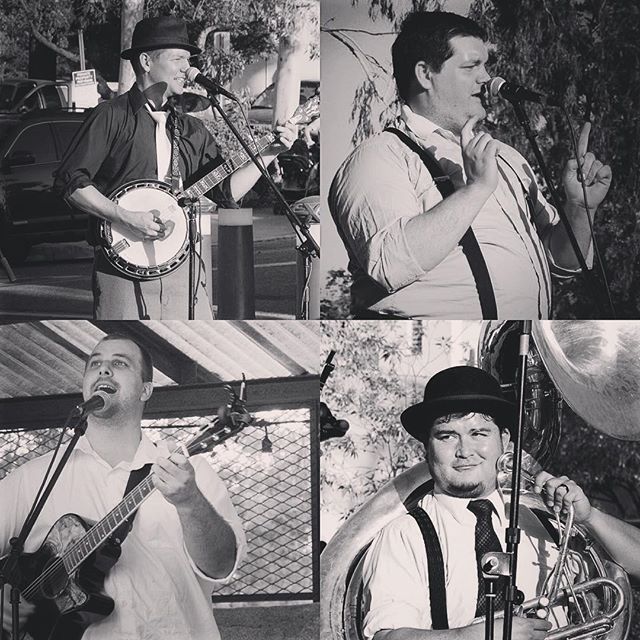 A comedic flair on the best music ranging from Roots to Rock and Hip to Hop. Comprised of melodious 4 part harmony, each singer proficient on their particular instruments, including Banjo, Guitar, and Wash-Tub Bass, we provide tasteful, sophisticated entertainment to all audiences and any event. From Corporate Meetings to Birthday Parties we got it covered. Hilarious skits, and classy choreography will have you holding your sides, wiping your tears, and sharing special memories with those you love. We create memories that last for generations to come.

The High-D boys have performed at our bookstore several times, and are ALWAYS a crowd pleaser. They are entertaining and witty, with a very wry sense of humor. We hope they will come back to our shop to perform again soon!

These fellows draw a crowd each and every time we book them! Entertaining, energetic, witty, musical, a lot of fun to have in the house! You will not be disappointed if you choose to share an evening with them!

I would like to say a huge "Thank You" to the High-D Boys for an entertaining evening of song and humor! My 95 year old mother loved having music at her party! I received many compliments for the High-D Boys and their performance. I wouldn't hesitate to have them again for any function! Thank you High-D Boys and thank you Gig Salad for making it so easy to book talent!
Diane Neale

Response from The High-D Boys:

We loved playing for you! Thank you for your hospitality! We cannot wait to play for you again!

Just saw these guys in Claremont

The show was very entertaining. I was amused to hear beautiful harmonies on silly songs I remember singing on the playground in gradeschool. Their harmony is bang-on, they livened up the show by interacting with the audience, and all in all it was a great night.

The High-D Boys excel at bringing smiles to audiences old and young with just the right mixture of wit, silliness, expert instrumentalism, and lush 4 part vocal harmony. We play all your favorite songs, in ways you didn't know you'd love them.

Back in 2010, a couple musicians based out of the High Desert of Southern California put together a Ukelele Jazz band, in the hopes of playing old standards and novelty songs. As the year progressed, they realized that they wanted more from their sound, adding in Guitarist Dan Reyes as well as Phil Clevinger on the Washtub Bass. In the tradition of the Smothers Brothers and Tenacious D, the foursome leaned on witty banter as well as excellent musicianship to bolster their performances. After some months, the addition of Robert Blomker, a singing prodigy, rounded out the group's vocal prowess. Not long after this addition, one of the founding members left the group to pursue opportunities in another venue. We pressed on, adding an incredible variety of music to our songbook, and thus it was until the end of 2013. Our remaining founder left the group to pursue his education, but not before adding gifted Banjo/Guitarist Mike Kelly to the mix. This addition brought the group to the configuration you'll see today, with Mike Kelly on the Banjo/Guitar/vocals, Robert Blomker on Ukelele/lead and backing vocals, Dan Reyes on Guitar/vocals, and Phil Clevinger on the Washtub Bass/horns/vocals. Together, these fellows combine the instrumentation of a Bluegrass Band with the tight singing harmonies of a Barbershop Quartet. Add in their special mix of lighthearted comedy and a repertoire spanning the Jazz Age to last week, and the High-D Boys can put on a show that has something for every listener. Thanks for reading, and we're looking forward to entertaining YOU at your next event!

We have our own sound system, and will travel!

Some of our more popular tunes include:
Smile-Charlie Chaplin
Beth-KISS
Hit Me Baby One More Time-Britney Spears
Move it On Over-George Thorogood and the Destroyers
You Don't Love Me Anymore- Weird Al Yankovic
Ain't No Sunshine-Bill Withers