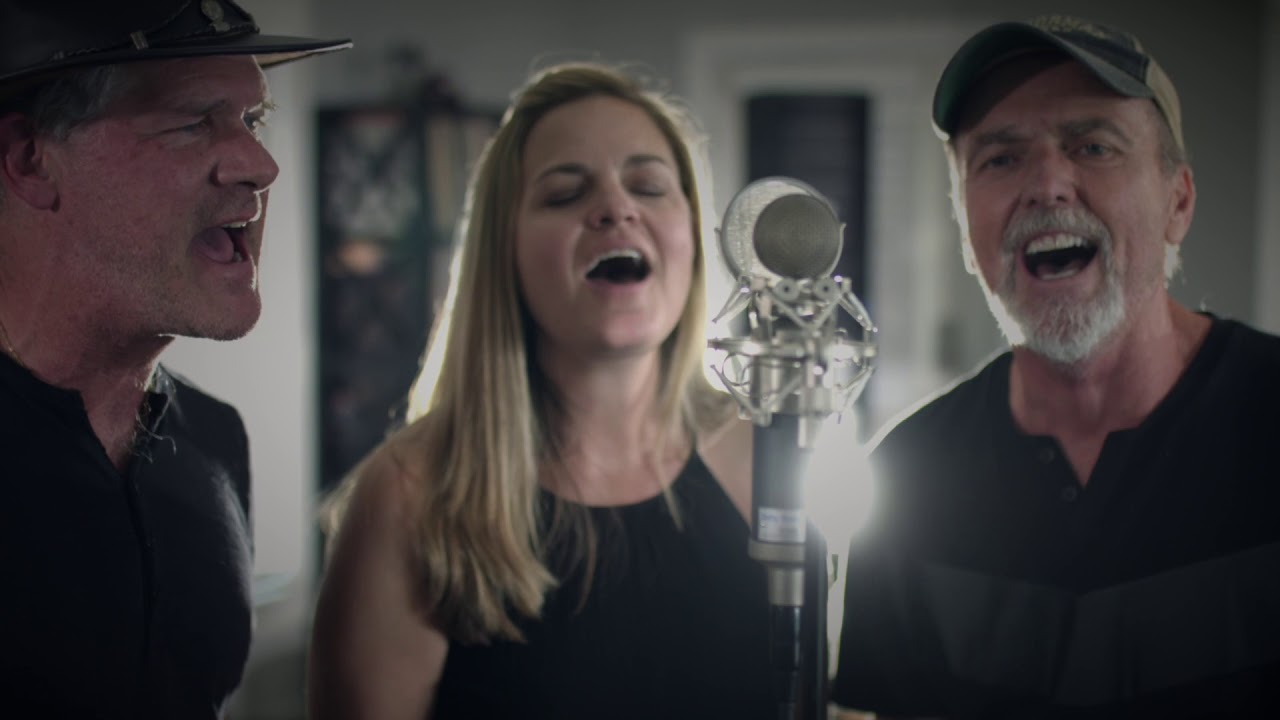 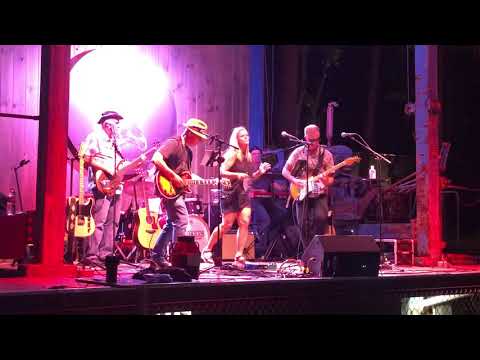 Running Down A Dream
The HC Oakes Band 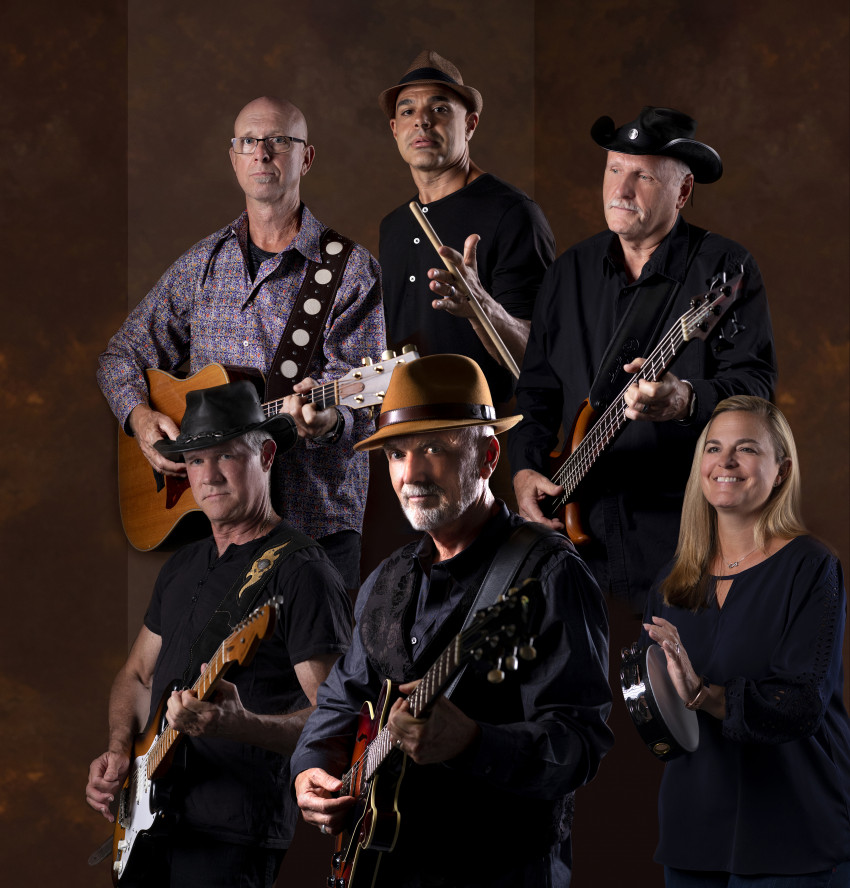 If you are looking for a band that can play a variety of music, The HC Oakes Band is your band. The band has experience playing throughout the Carolinas and Virginia, centralized in Charlotte, NC. They are willing to travel for any type of event, including festivals, concert series, country clubs, corporate events, clubs and private parties. The band’s impressive lineup of experienced musicians includes guitars, bass, drums, keyboards, percussion and some of the best vocals around. Their music covers a wide array of genres including covers of rock, blues and country to original songs written by the band. The band has great crowd interaction and provides an entertaining show for any event.

Be the first to review The HC Oakes Band

The HC Oakes Band is not your typical one genre band - we constantly get favorable feedback on the variety of styles we play during a performance. We cover songs by Tom Petty, Neil Young, The Rolling Stones, Eagles, Allman Brothers, Chris Stapleton, Jason Isbell, Delbert McClinton, Eric Clapton and many more! Plus original songs! We can play many configurations from a trio to a full six piece band.

We take pride in what we do because we are professional, versatile, musically talented, interactive and have great vocals. Our clients often notice and compliment that we give our all to every song, and we frequently get invited back to play at the same venues/events time and time again. We play all sorts of events including private parties, concert series, clubs, corporate events, country clubs and festivals.

Book us - we will not let you down!

The HC Oakes Band has been together since 2015 and play over 75 shows per year in the Carolinas and Virginia. They are located near Charlotte NC. The members of the band have varied experience in bands for over 30 years.

HC Oakes – Vocals and Guitar
HC Oakes is the leader, co-founder and the heart and soul of The HC Oakes Band. His melodic vocals are the centerpiece of the band and his soulful guitar playing compliments his feel of the music.

Amy Ehrlich – Vocals and Percussion
Amy Ehrlich has been singing in front of audiences since the age of 6. She has a three octave vocal range and loves to sing the low, bluesy alto sounds just as much as the high soprano. Her lead and backup vocals help the band deliver some of the best vocals around.

Paul Marshburn – Guitar, Harmonica and Vocals
Paul Marshburn has played guitar for most of his life. Rooted in blues expressions, his playing style ranges from finger picking country blues shuffles, to melodic swings, to classic rock riffs and progressions. His vocal melody caps off classic four and five part harmonies for the band.

Mike Robertson – Bass and Vocals
Mike Robertson lays down the bass lines that makes The HC Oakes Band’s songs rock. Building solid rhythm pockets with the drummer and then overlaying sweet fills and low end bass runs, he provides a powerful background setting the stage for the rest of the band. And he adds the low end bass vocals.

Nick Elhini – Drums and Percussion
Nick Elhini, co-founder of the band, started playing drums in the 5th grade. Whether using hand drums or a full kit, Nick’s dynamic percussion provides the driving rhythms and lays down the foundation sound of The HC Oakes Band.

David Nelson—Keyboards, Guitar and Vocals
David Nelson is a multi-instrumentalist and has played in various bands since he was a teenager. He is trained in classical and gospel piano, music theory and has been influenced by a range of genres. He is a seasoned session player and while he specializes in keyboards, he provides additional guitar and vocals.

We can provide lighting and sound as needed and would need two dedicated 20 amp circuits. We have several PA systems that can be customized for events up to 1500 people and typically bring a sound person to optimize our sound quality. We have top shelf equipment from instruments, amps, microphones and PA systems.

When sound is provided, we can easily integrate our setup.

The band influences include Tom Petty, The Rolling Stones, The Allman Brothers, Neil Young, Chris Stapleton, Jason Isbell, The Eagles and many more!

A cover for the stage if outside and in the sun.

We need access to venue a minimum of two hours prior to start of the event.