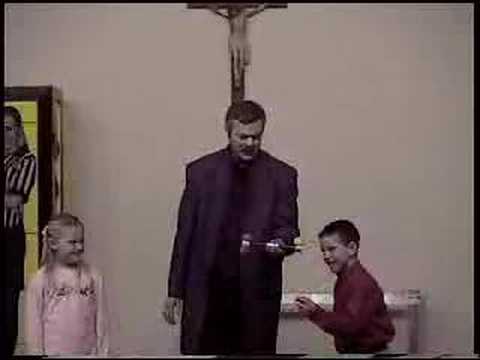 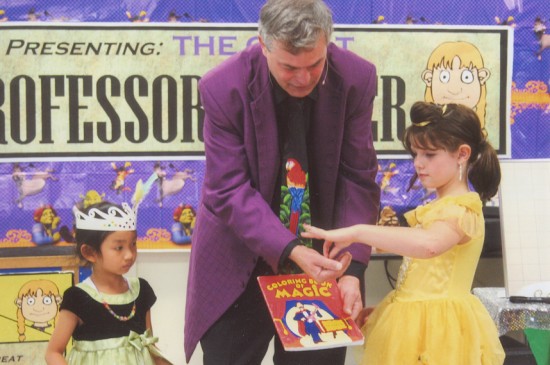 The Professor Entertains at a Princess Party 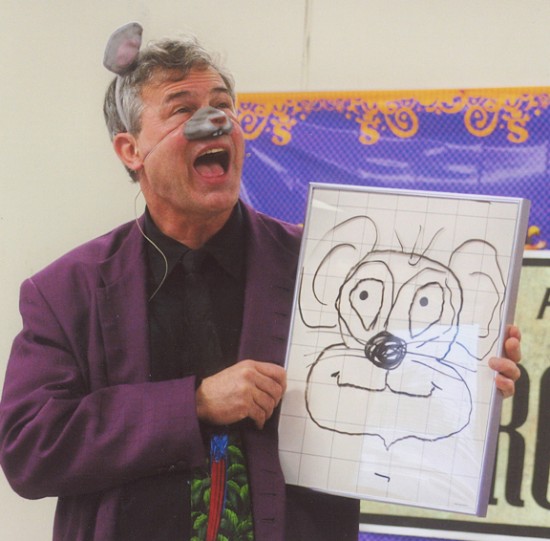 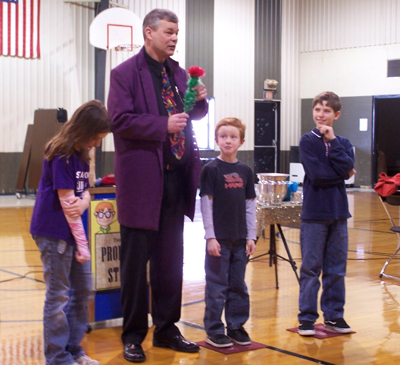 Professor Steiner does a rope trick at schoool. 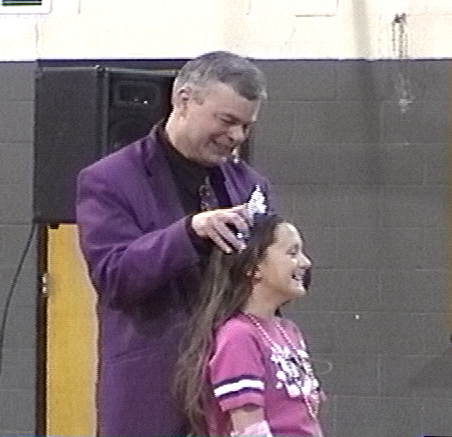 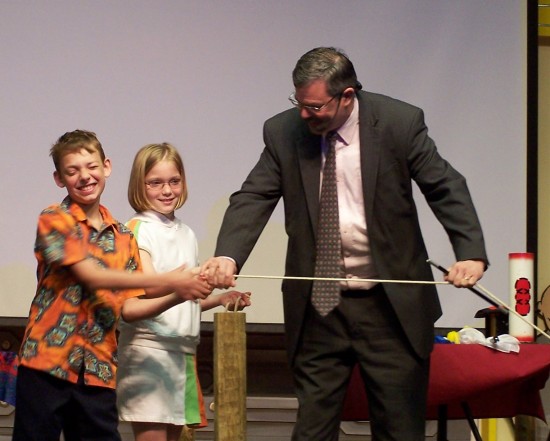 Stretching a rope at a Children's Church Show 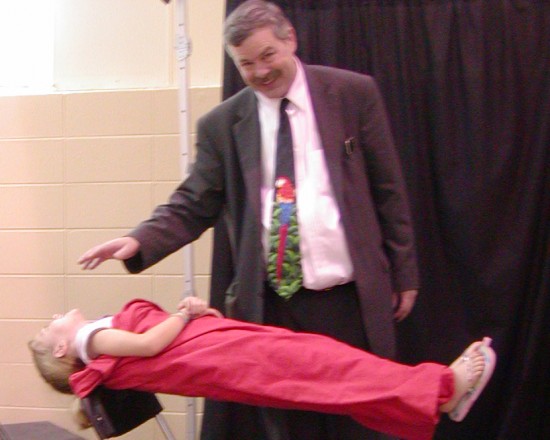 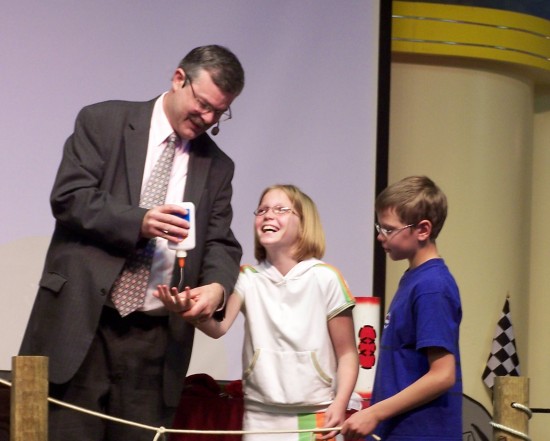 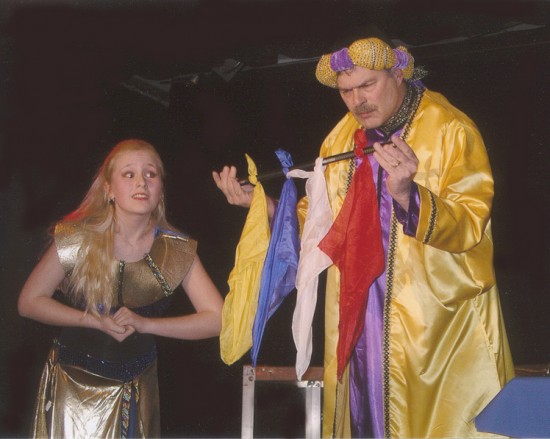 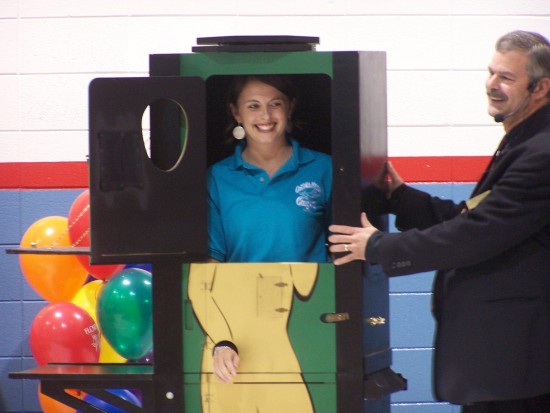 Professor puts a Cordill-Mason teacher in the Zig Zag 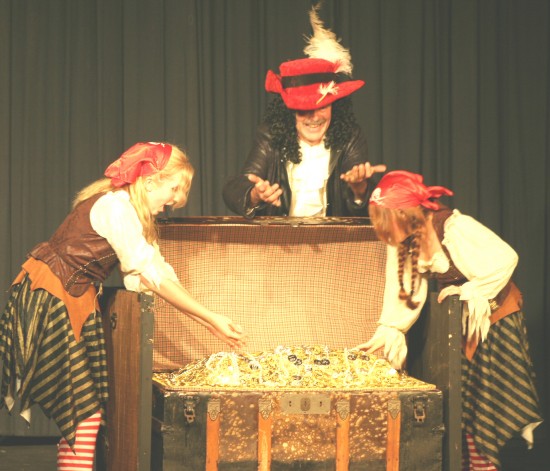 The Great Professor Steiner, Steve Steiner, is more than just an award-winning magician. He truly connects to his audiences from his years of experience as an entertainer and speaker. His specialty is entertaining children through school assemblies, fundraising events, birthday parties, boy’s and girl’s scout banquets, gospel illusion shows, church events, and children’s kids crusades.

Steve’s experiences as a businessman and former mayor of Blue Springs helps his magic relate to adult and senior citizen groups as well.

His average show will range in length from 20 minutes to an hour. He brings his own sound equipment & music and can provide advance promotional materials wh

The kids loved every minute.

Response from The Great Professor Steiner:

Had a great time at this party!

He was great! Great with kids! Recommend to anyone for a kids birthday!

Not only did my children enjoy the show, but the adults did as well. All of the kids have been talking about the magic show nonstop.

Response from The Great Professor Steiner:

Jessi, Thank you for the kind words. I enjoyed the time I spent with the children and big kids last Sunday.

The professor can tailor his show for your specific occassion. For example:

At a school assembly show the Professor will use his magic to not only entertain but teach valuable lessons conerning self-worth, bullying, and being respectful to others. He will use audience participation and comedy to make the 30-45 minute show entertaining not only to the kids but to the adults present as well.

At a cub scout blue and gold banquet, he will use comedy props and magic routines that include stories about his own experiences as a scout.

For gospel shows and children church crusade shows the professor will use gospel stories and teach the children valuable lessons from God's Word. Oftentimes he will use audience members as participants and has even floated a young girl from the audiene to re-enact the story of Jairus' Daughter.

For birthday parties the professor will make the show extra special for the birthday child by using them in one of his great magic routines. Your child will never forget their birthday with the professor! Each child in attendance receives a special prize too!

When the professor performs Larger illusion shows he usually will birng one or more of his female assistants to help him perform some of the classic illusions of magic.

At a typical civic or senior citizen luncheon or dinner the professor will bring magical routines to help relate his experiences as mayor of Blue Springs.

Steve started performing magic at the age of 11 when he assisted a friend with a sixth grade classroom magic show. His interest and skill in magic grew and soon he was performing at various local churches, scout troops, birthday parties, and other local venues.

He continued doing his magic through his college years at Southwest Baptist University in Bolivar, Missouri. On several occasions he teamed up to provide magic shows for special university events.

Steve graduated from Southwest Baptist University in 1975. It was there that he met his wife, Celia. The two have been married since 1976 and live in the home they built in Blue Springs, Missouri, on Chicago Street in 1979.

Steve is the creator and man behind the annual Chicago Street Christmas Lighting Display. For over 20 years, the neighborhood display has involved over 55 houses along its three-street route, drawing an estimated 30,000 to 50,000 spectators each year. The Christmas scenes, many of which are animated, depict the life of Christ in lights. Over the past 15 years, the display has brought in an estimated $250,000 for local charities. He was named "Blue Springs Citizen of the Year" in 1994 for his work with the Christmas lighting display.

In April of 2002 Steve was elected to the Blue Springs City Council and two years later elected as Blue Springs Mayor. His hobbies and interests include video editing, computers, sports, and performing magic shows. Steve can also be seen officiating junior and senior high school volleyball games during the fall and winter months.

Shortly after becoming mayor, Steve's interest in magic perked once again after he was asked to be the keynote speaker at several local 5th grade D.A.R.E. graduations. He currently performs a variety of shows for children and adults in and around the Kansas City area. He is currently the president of the Heart of America chapter of The International Brotherhood of Magicians magic club.

For his work as organizer and originator of the Chicago Street Christmas Lighting display, Steve was named The 2009 Outstanding Citizen of the Year by the Blue Springs Chamber of Commerce.