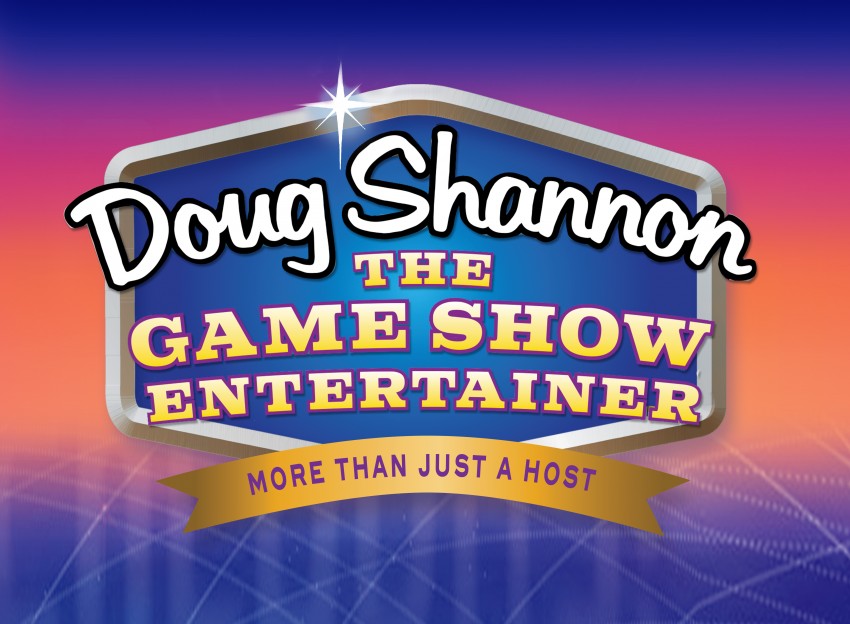 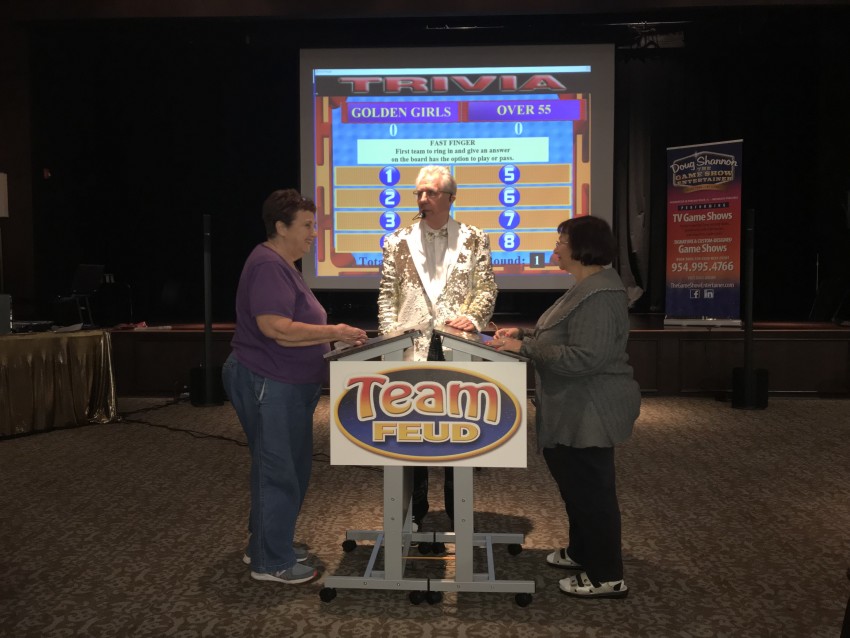 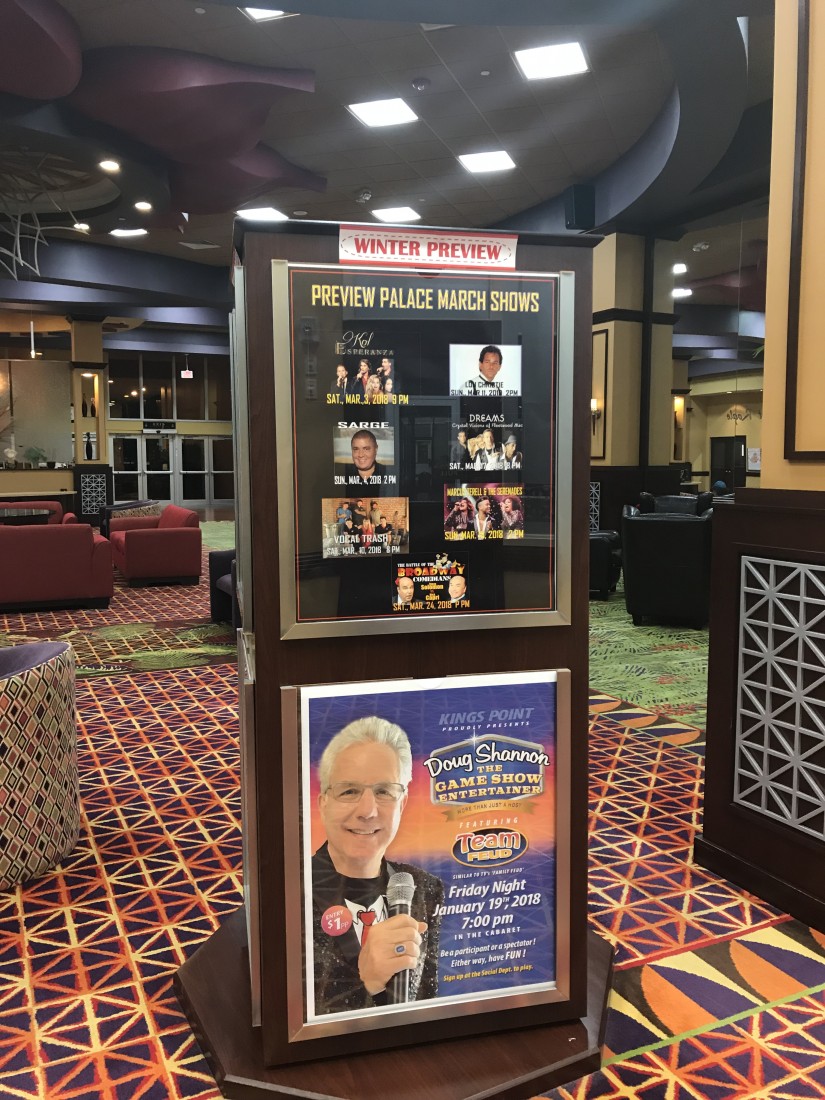 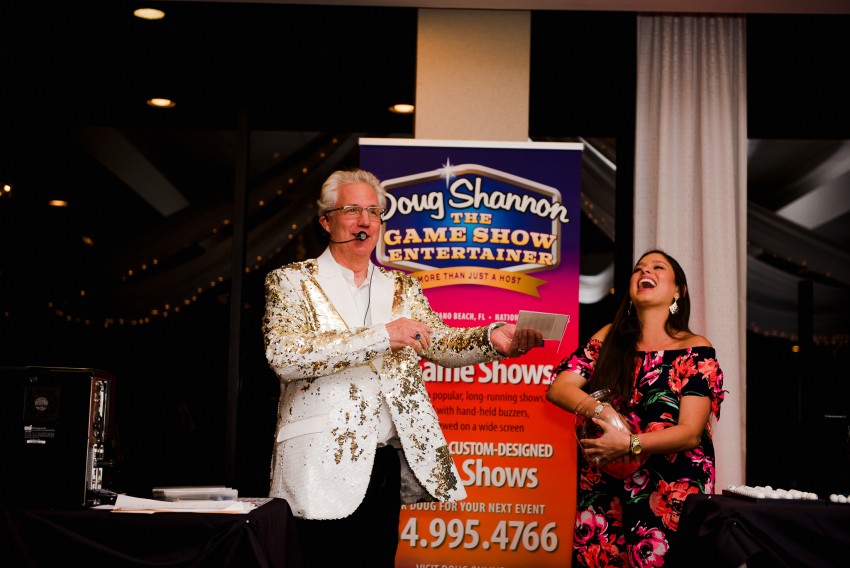 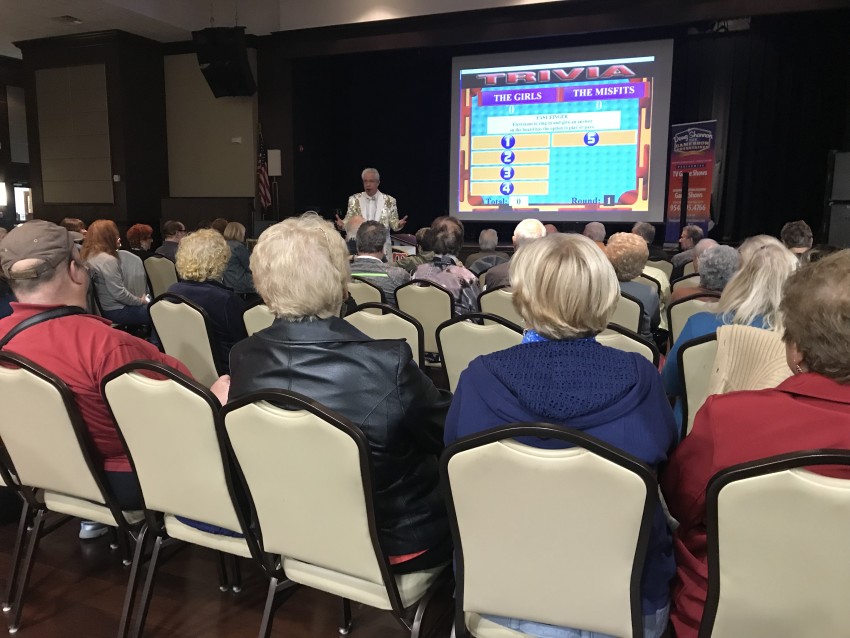 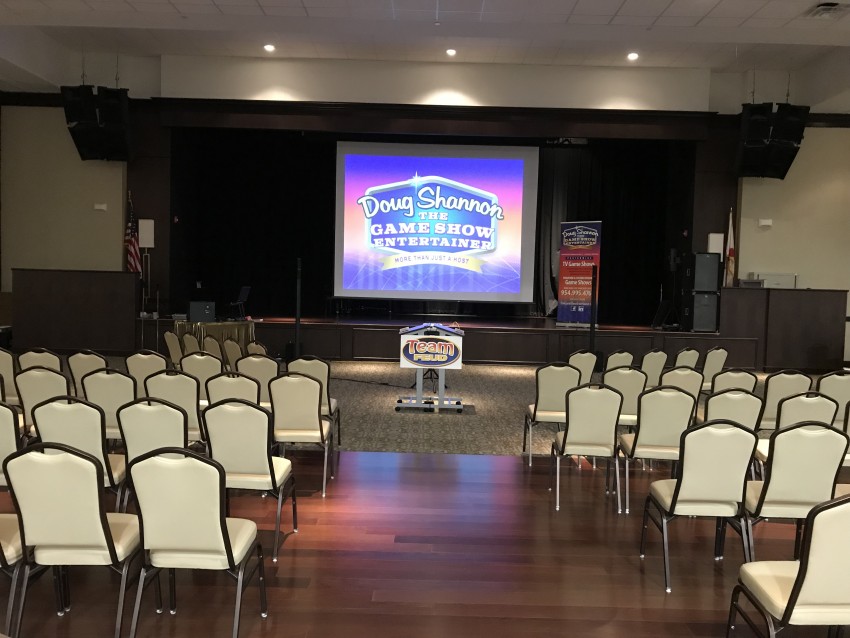 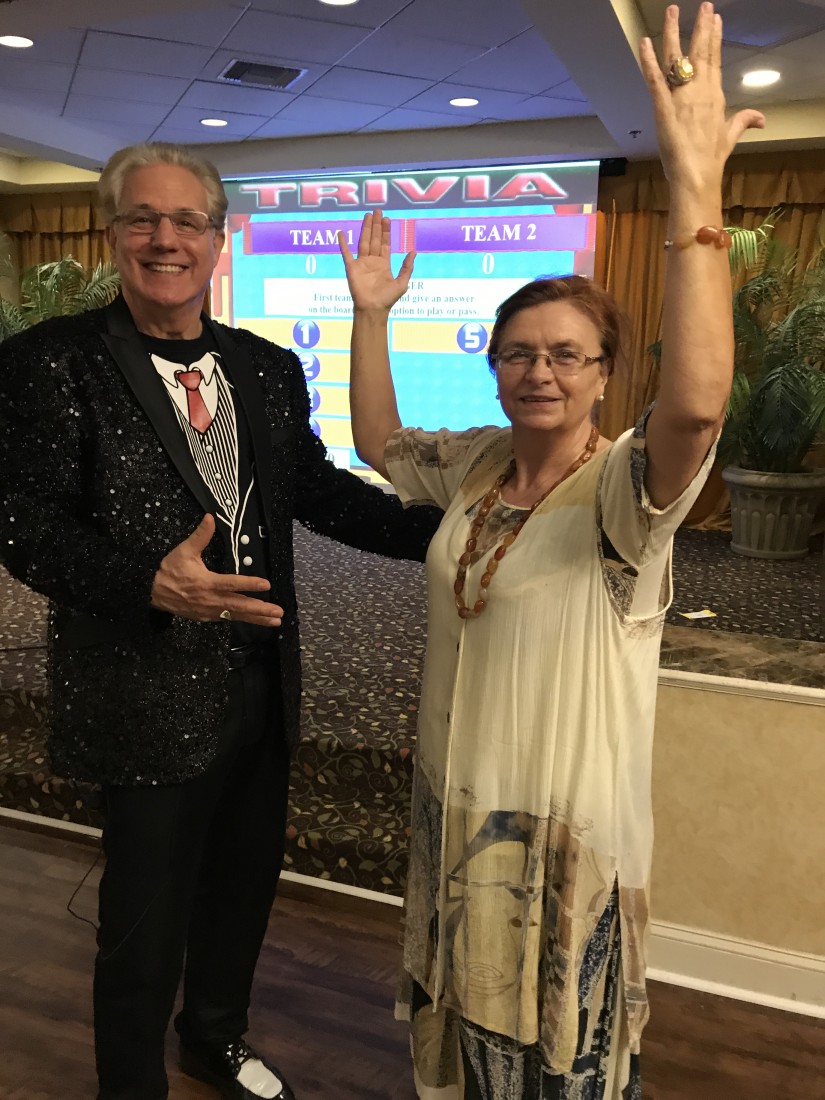 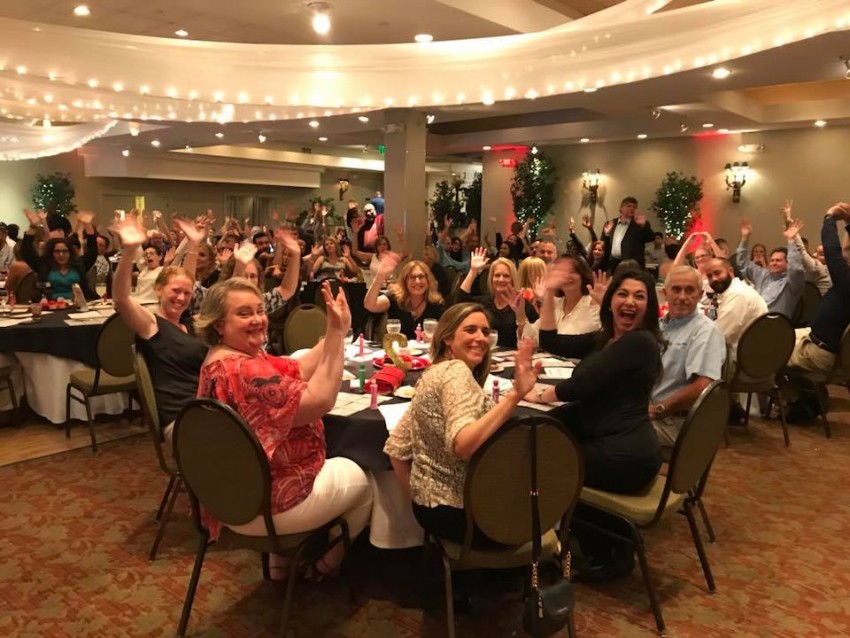 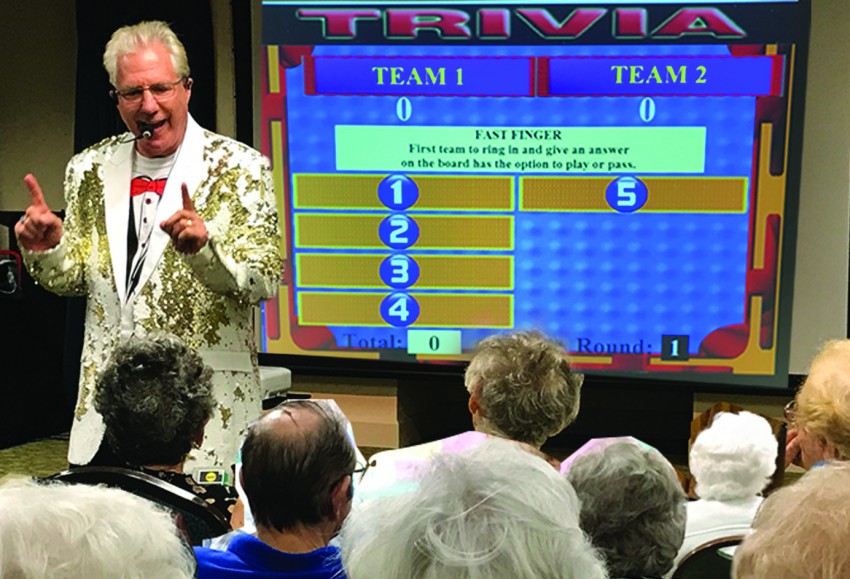 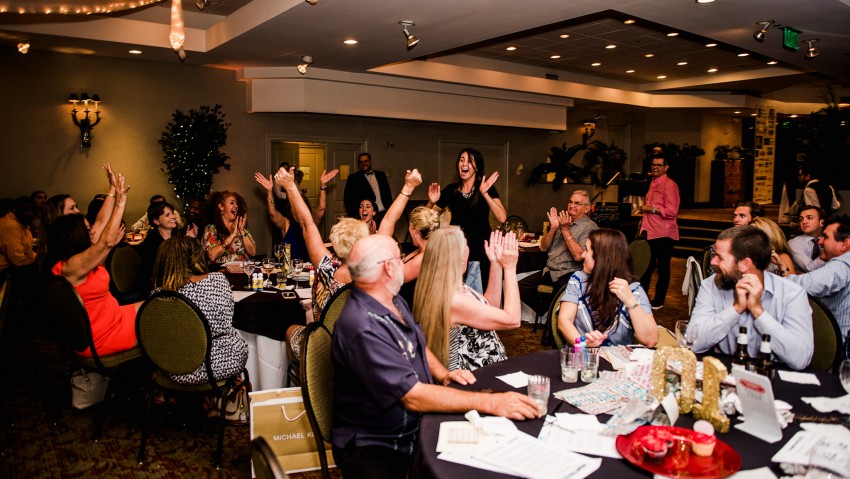 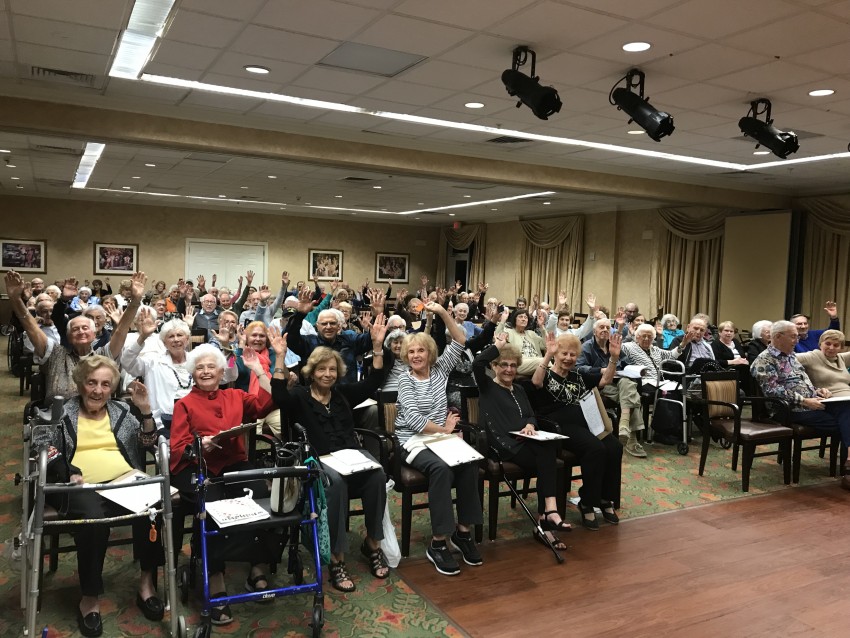 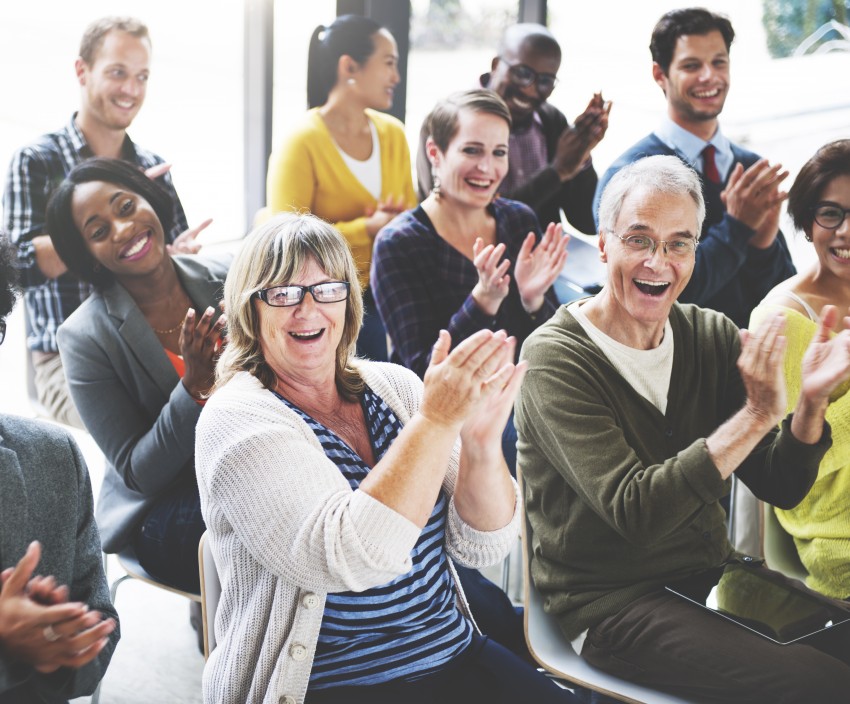 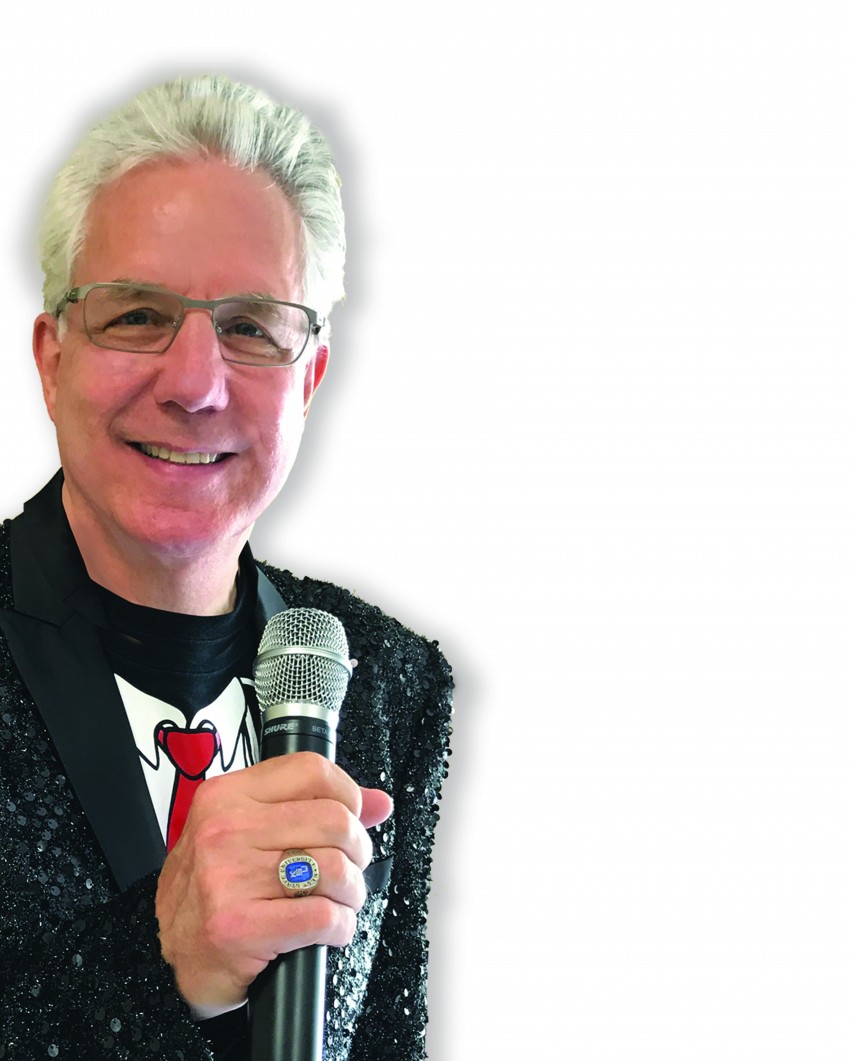 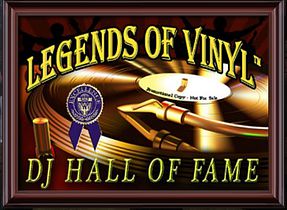 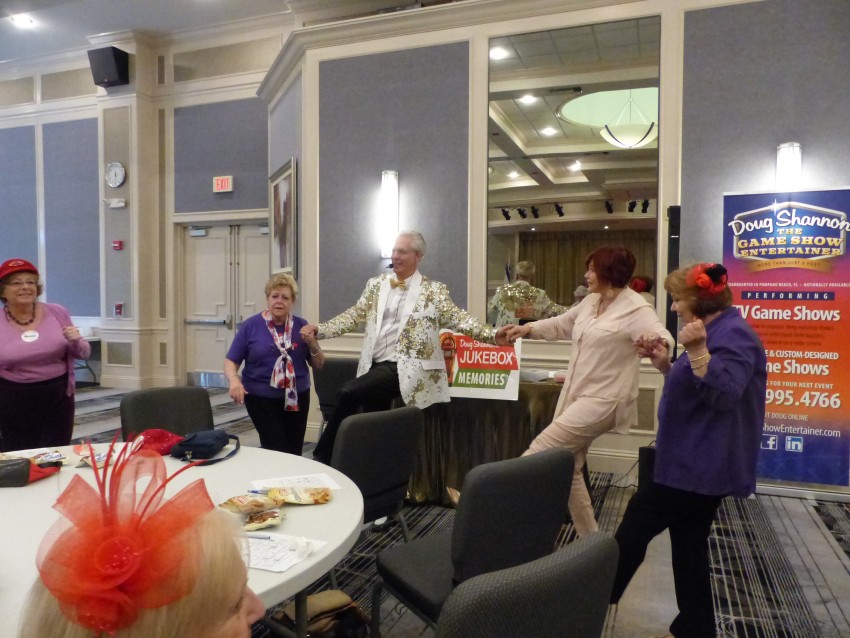 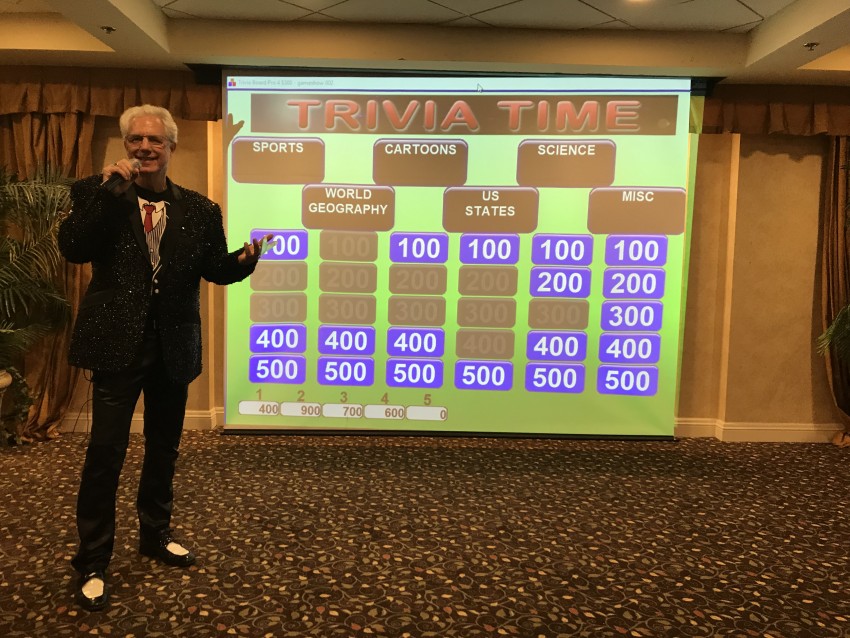 Doug Shannon, The Game Show Entertainer, creates the "ultimate live tribute" for audience members of the game shows similar to the long-running TV shows, Family Feud, Jeopardy, Who Wants to be a Millionaire. Wheel of Fortune and the like. Shows can be customized to meet to the needs of the client. While headquartered in Fort Lauderdale, Florida, Doug works nationwide. He has worked as an entertainer from the age of 20 in various capacities, from that of a radio personality to a club jock and emcee. Doug is an official inductee of the Legends of Vinyl DJ Hall of Fame, and served as a a college Professor of Communication, where he was awarded the equivalent of "Professor of the Year" in 2013.

We had a small get together for a surprise 65th birthday and Doug was excellent to keep everyone entertained and engrossed to play Family Feud . Would surely recommend him for your next events!!

Response from The Game Show Entertainer:

Thank you very much for your kind words. They are greatly appreciated.

Game Show Event the Night Prior to Wedding

Doug was a true pro. He did everything he said he was going to do. Our guests enjoyed themselves. It was a wonderful way for everyone to be entertained, while hanging out after dinner, over some drinks.

Thanks again for making some memories Doug.