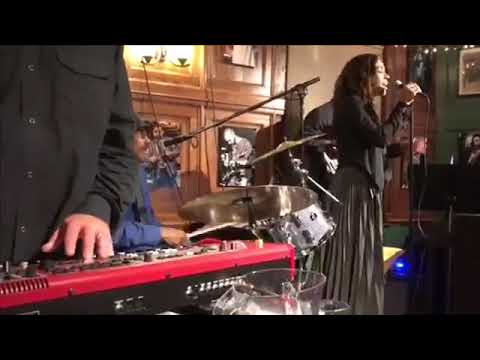 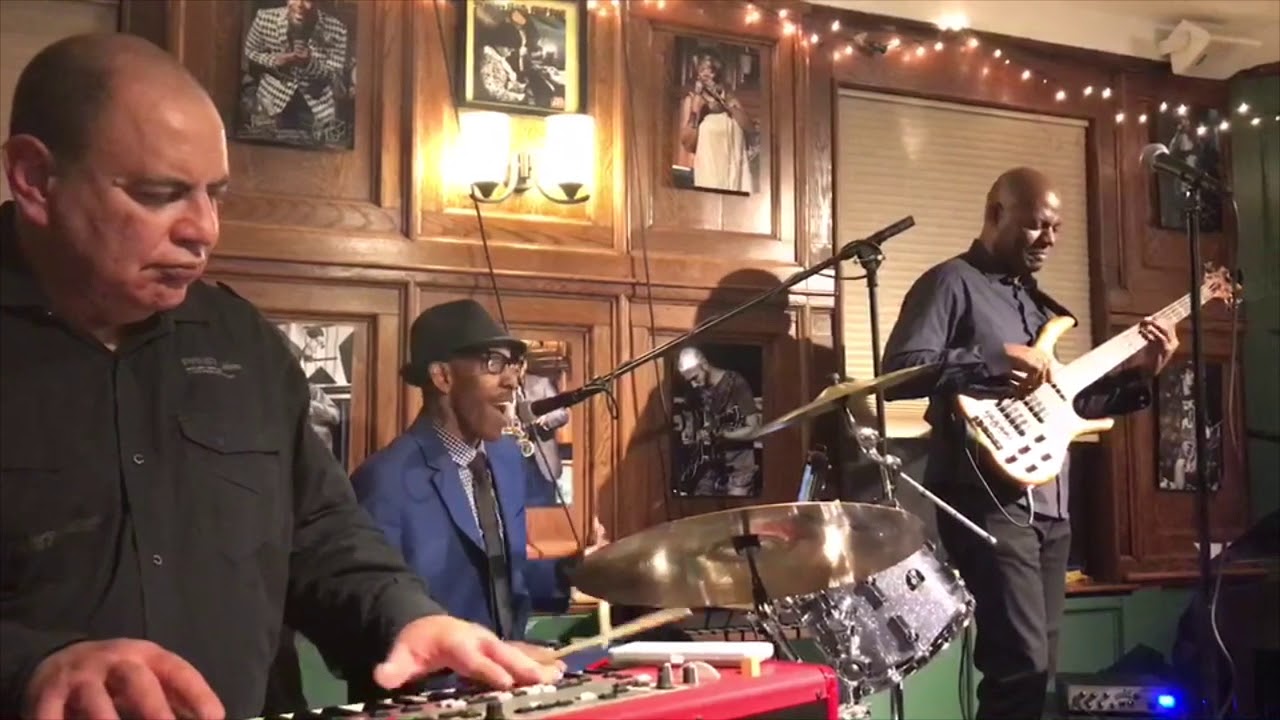 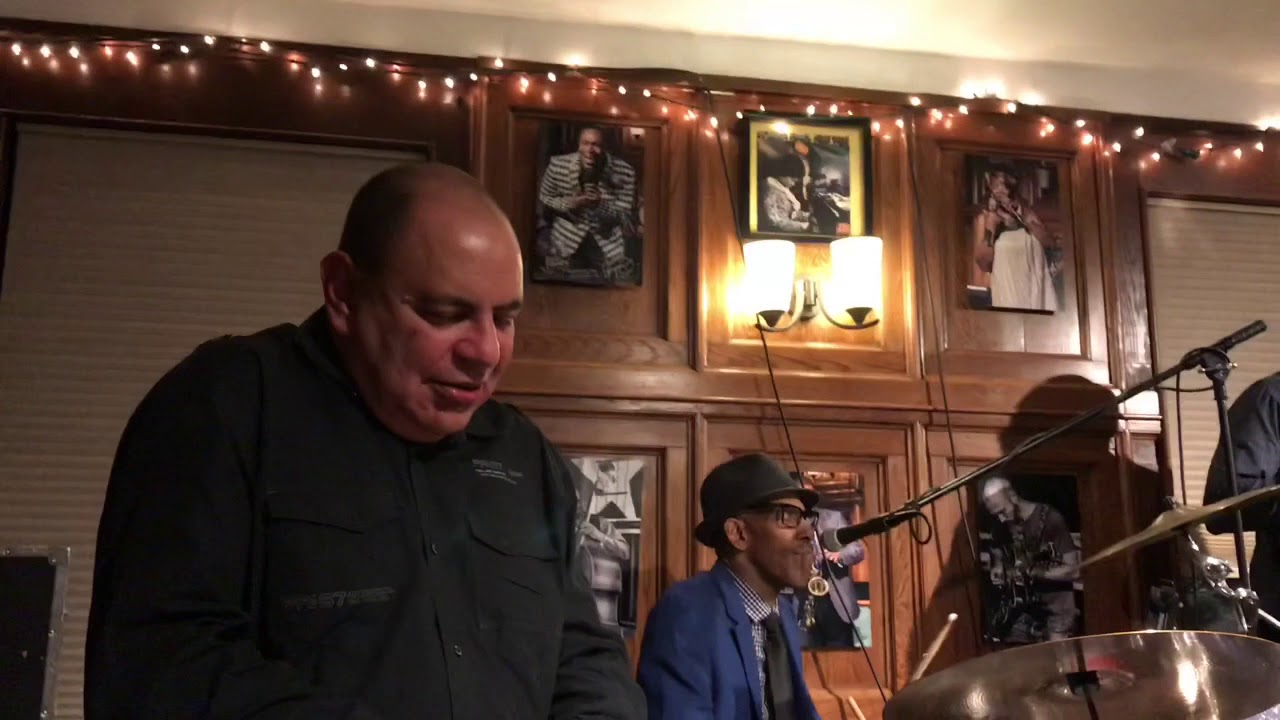 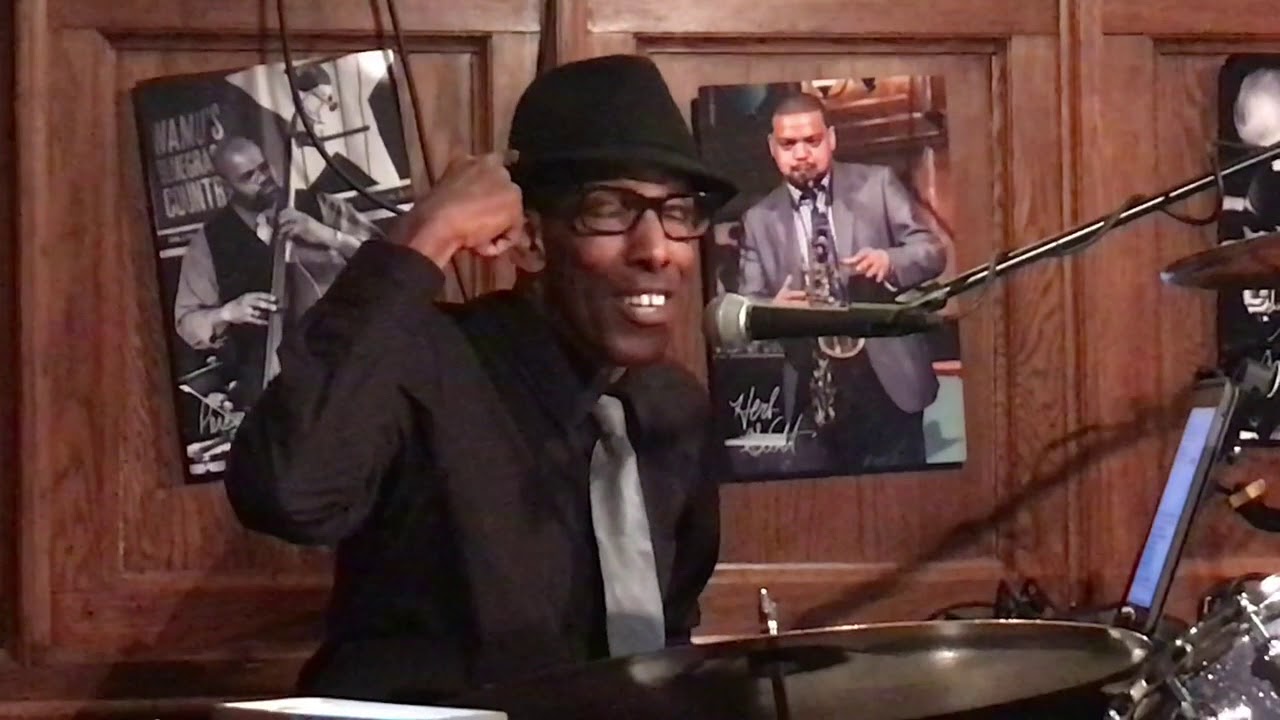 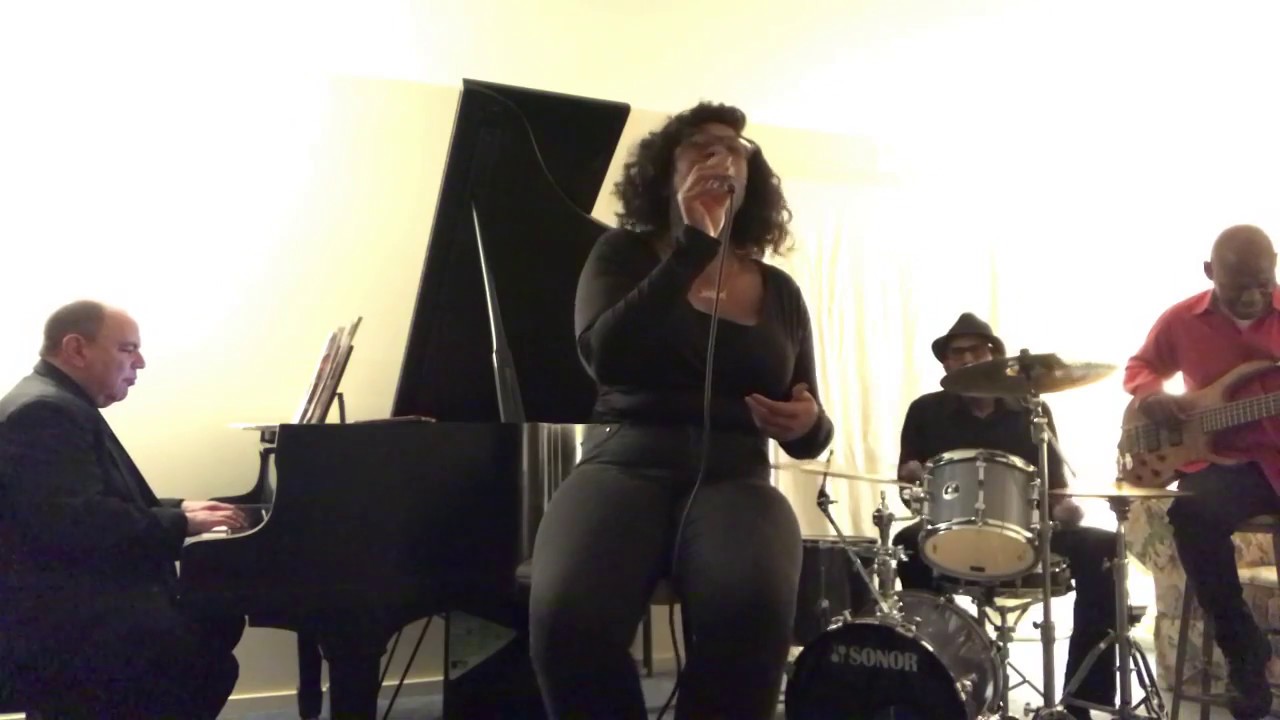 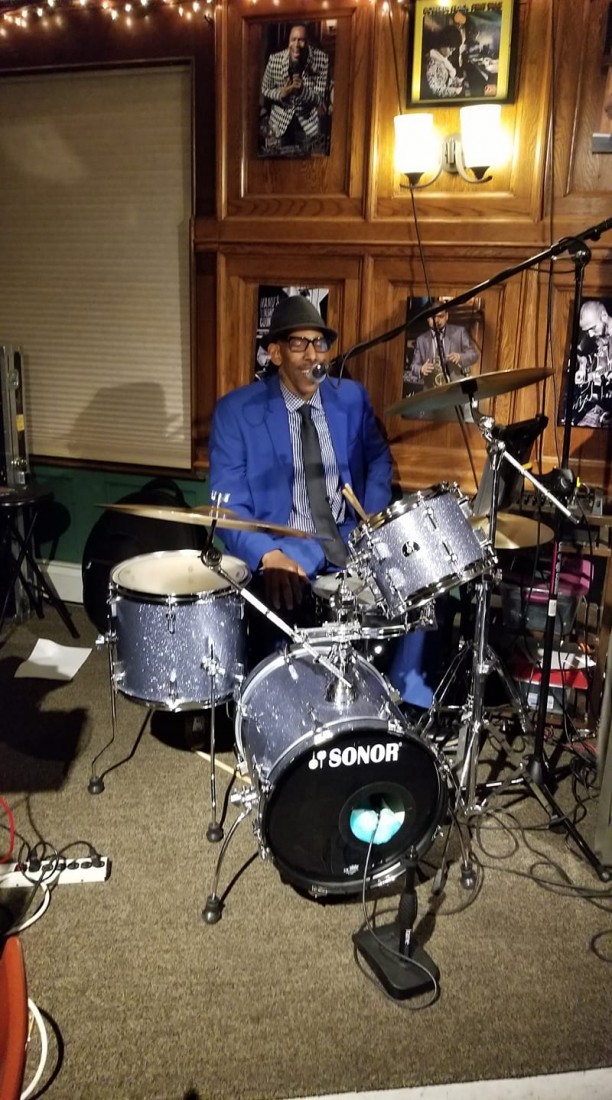 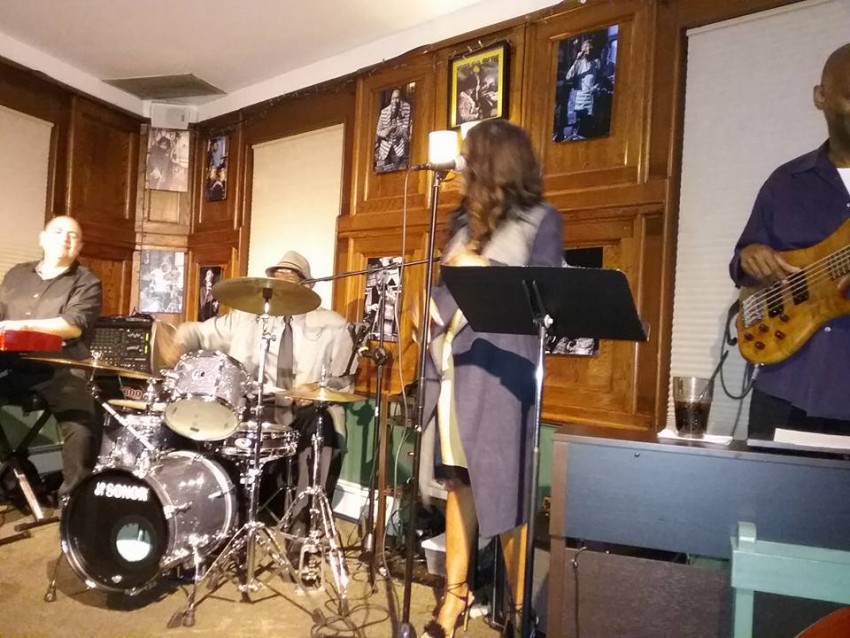 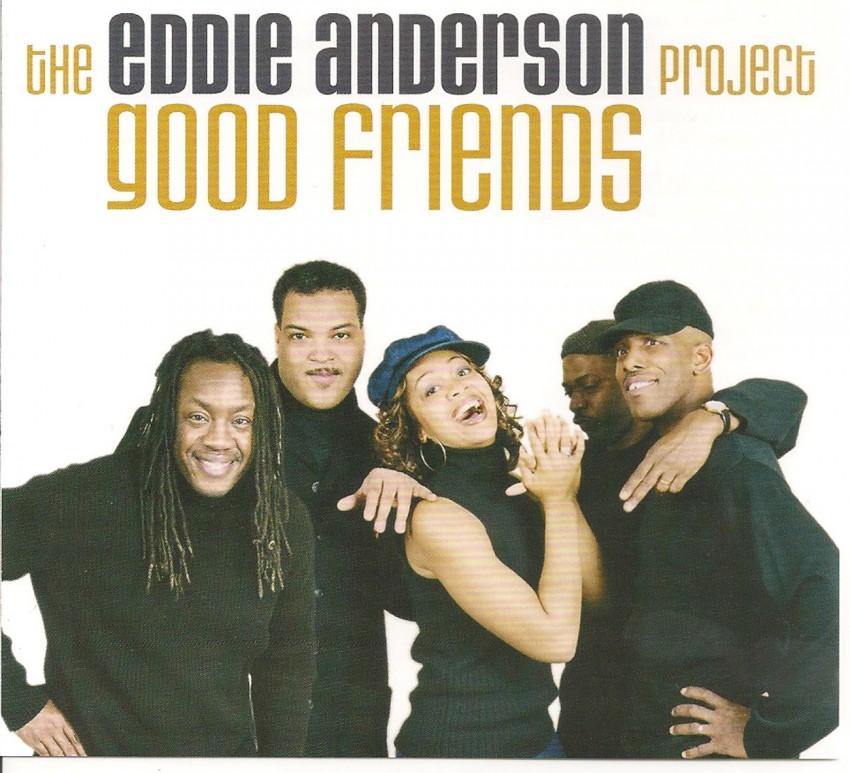 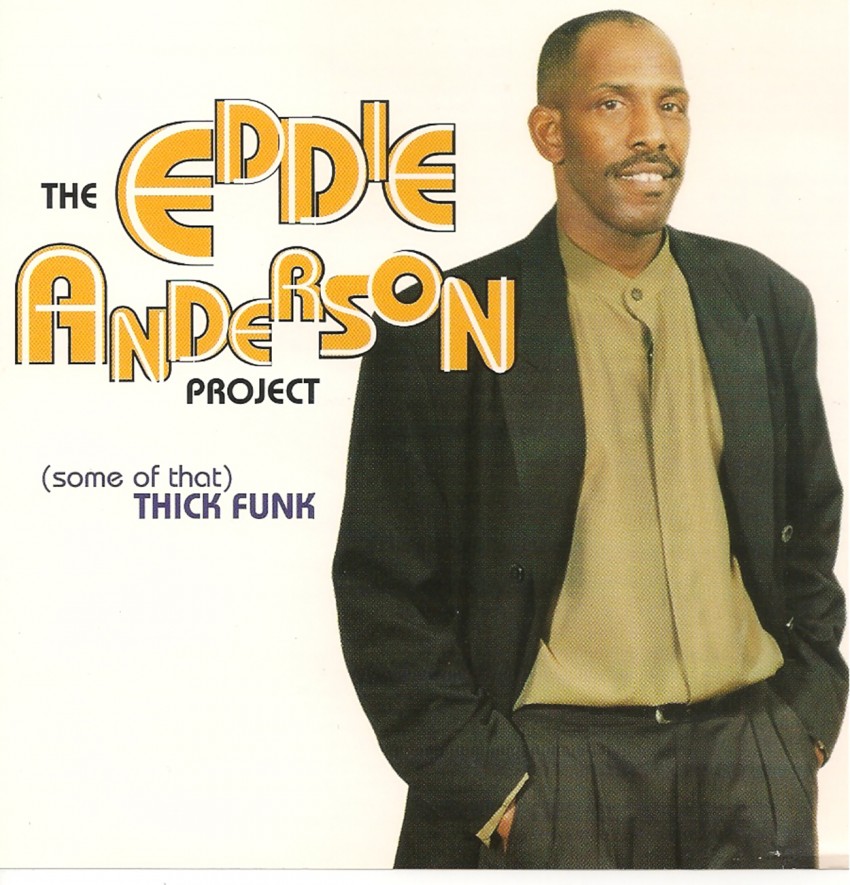 The EAProject (some of that) Thick Funk 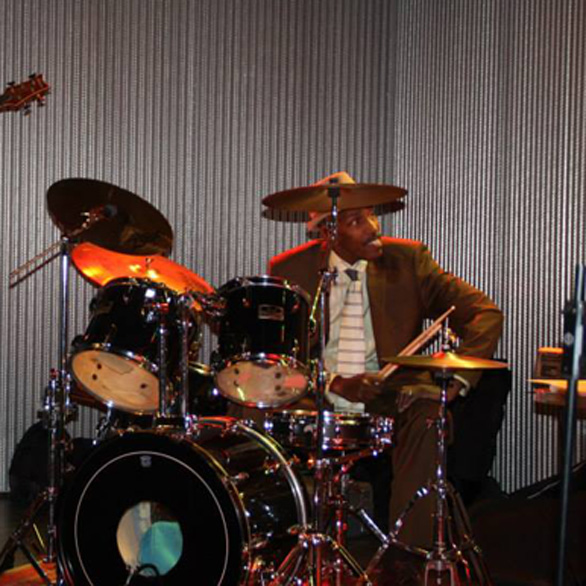 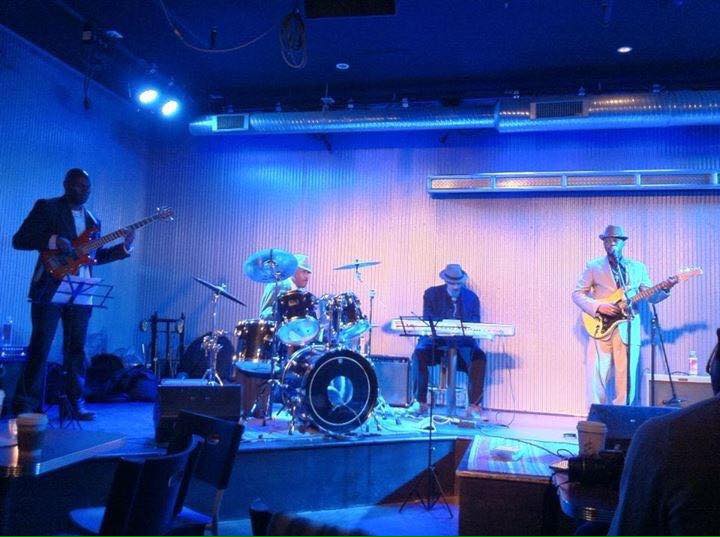 with the Color of Sound 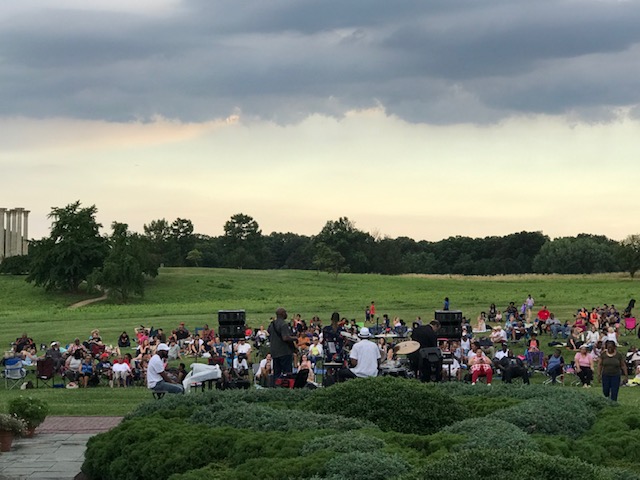 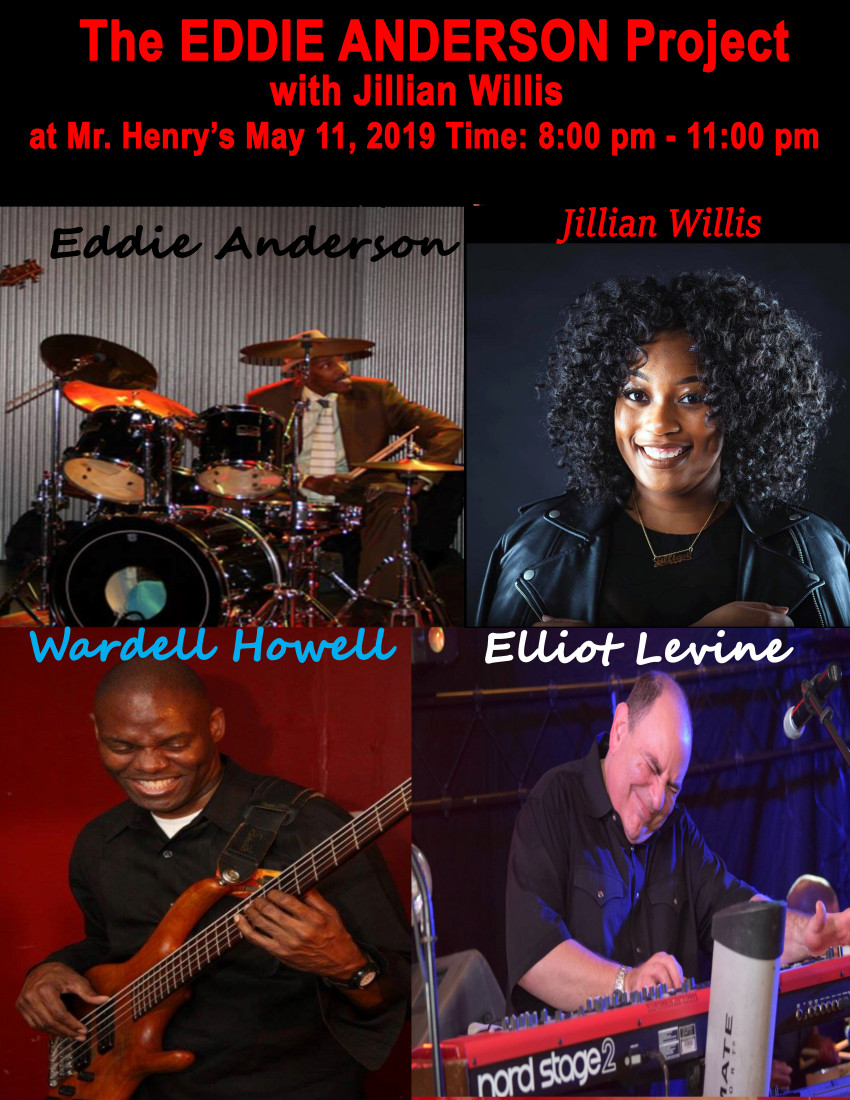 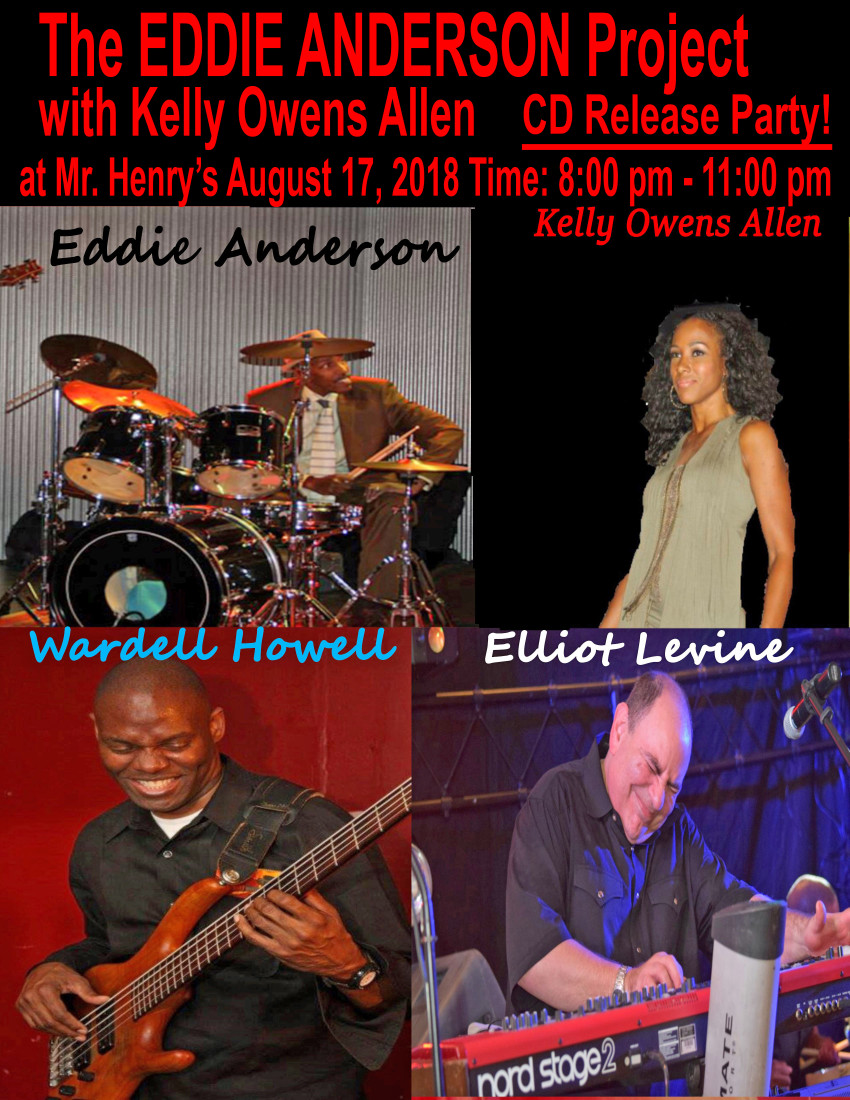 The Eddie Anderson Project will provide the music that you want at your event at your request!

This Band Is Awesome

The Eddie Anderson Band did it again this is the second time using this band for our Jazz and Jean event.
Not only did they play even better than last time and believe me they were awesome last time that's why we booked them again but it felt like family this time and we love them. They put their all into the show and we can't get enough of them. Oh, and their singer was great.

We will be booking them again and again.
Great Job

From start to finish everything was extremely professional and well done. The music during the event was enjoyed by all!

Thank you so much Terri!
The band enjoyed playing for the event and enjoyed all you too!
Thanks again,

The Eddie Anderson Project was awesome they really put there heart and soul into their music and they were so much fun. Already looking for another event to have them play.

Thanks you Tricia
We really enjoyed you all Too!
We look forward to coming back!!

We hired Eddie and the band to play at our family reunion of about 60 people. We were stuck in the dining room of the hotel, but Eddie made it work and had our impromptu dance floor Packed. We were moving and grooving all night to our favorites, and they also taught us a few dance moves along the way. I would definitely hire them again for a big event! Top notch entertainment!

Thank you, Patrick!
We enjoyed you and your family and hope to do it again.
Yours in Music,

They did a great job, everyone enjoyed the music. Thanks for flexibility.

Thank you, Avery!
We enjoyed you, your family and friends.
Talk to you soon.

If you Hired the basic band you would get the four piece group. But we also have 5, 7 and 9 piece groups for wedding and large events.

The Eddie Anderson Project's Music Is A Combination Of R&B/Jazz And Funk, With A Hint Of Rhythm And Blues. Eddie Anderson is a product of the DC Public Schools and a Graduate of The University of Maryland College Park Music Department. Eddie was a former DC Public School band director at Hine Jr. H.S., Spingarn H.S. and Dunbar H.S.. Eddie is a Jazz drummer and vocalist, his influences are Jon Lucien, Lou Rawls, Nat King Cole, Bobby Caldwell, Lenny White and Billy Cobham. Eddie has opened shows for acts that include Phyllis Hyman, Jean Carn, Jerry Butler and Dennis Edwards. Eddie has also played local at Mr Henry’s, Takoma Station, The Henley Park Hotel Blue Bar Room to name a few. Eddie was a jazz drummer at the University of Maryland under the direction of Bert Dameron and Rick Henderson. Eddie has released three CD’s including some of that Thick Funk, Good Friends and Christmas Time is Here. Other musician in The Eddie Anderson Project includes:
Elliot Levine, (pianist) has toured with Wilson Pickett and Heatwave (Always & Forever/Boogie Nights) and has opened for Brian McKnight, Freddie Jackson, McCoy Tyner, and Gerald Albright. He has had the #1 song on (link hidden), which received over 1,000,000 downloads.

Wardell Howell,( Bass) has studied at The University of the District of Columbia music department and has played with artist such as Ledisi and Marcus Johnson.

At our performances we need an electrical outlet. If event is outside electrical or gas generators for power.
A stage when possible, for elevation.
According to our negotiation I'll let you know what we need or if the band will bring everything.

Any tunes requested will be learned and played at your event.

Request can be any Genre