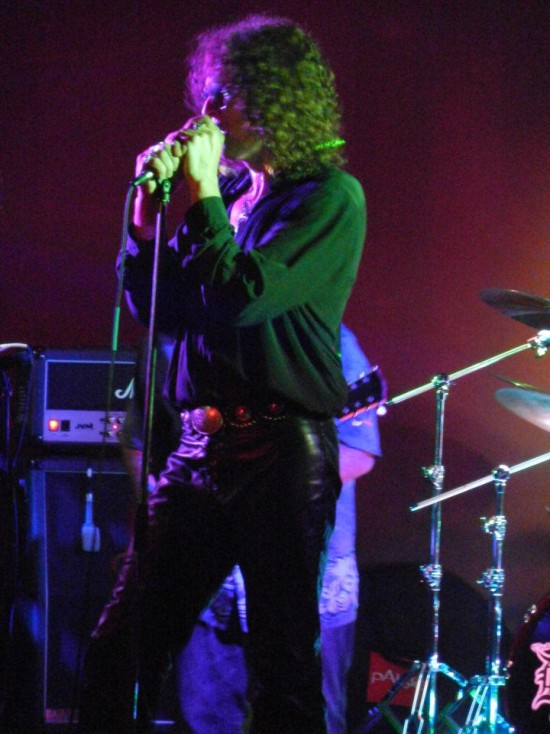 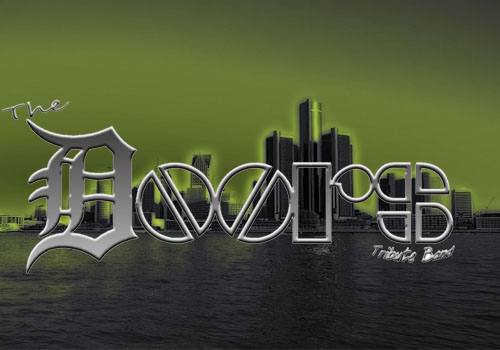 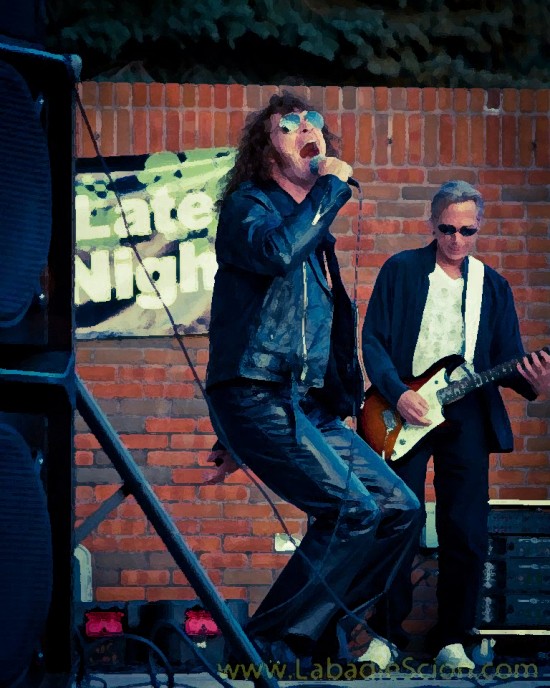 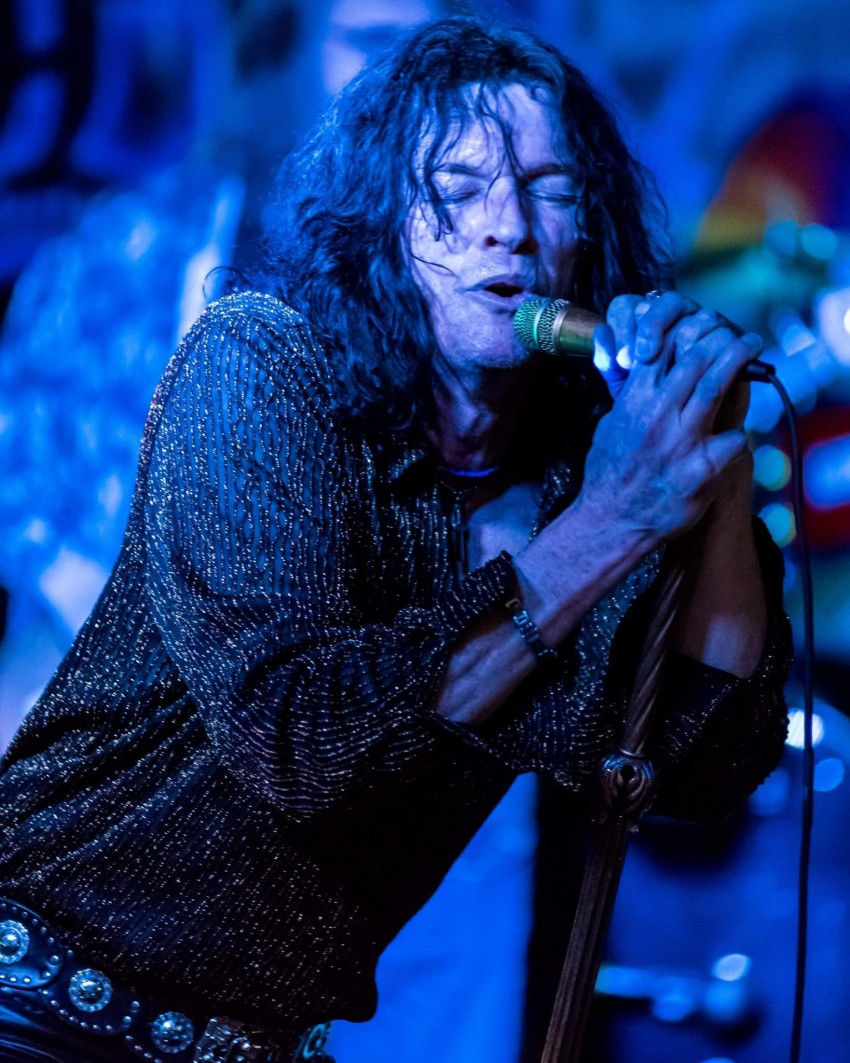 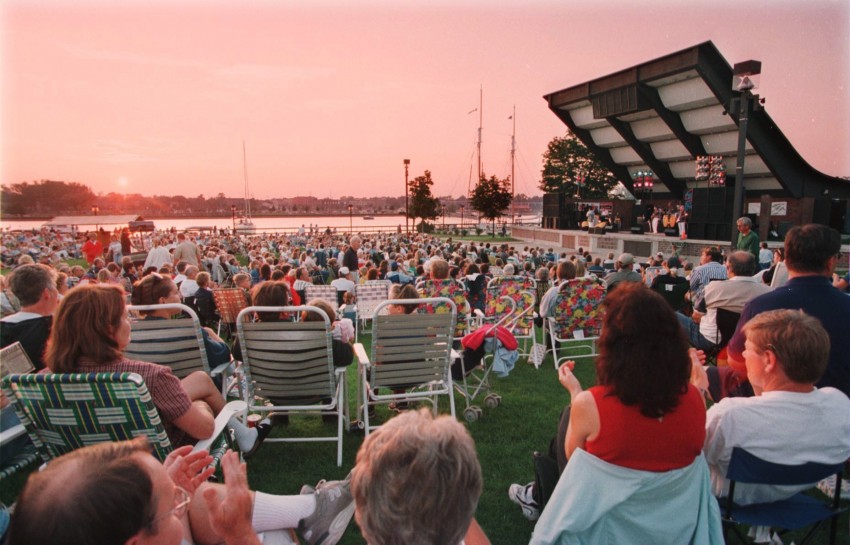 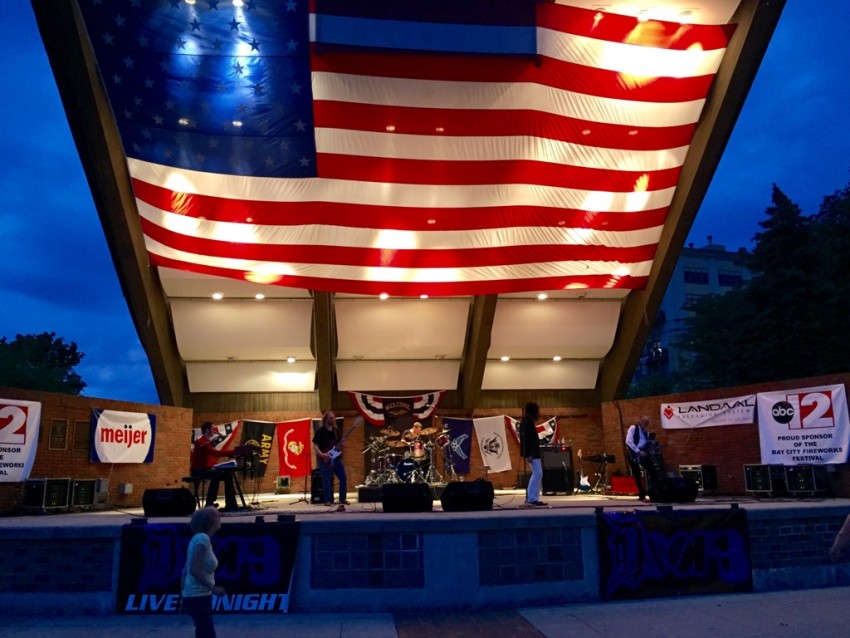 The Detroit DOORS
How do you make your next event UNFORGETTABLE? You start by booking the HOTTEST act in Metro Detroit - The Detroit Doors. Chizzy is making headlines and has been featured on CBS Money Watch as the one who brings the sounds you remember back to life. The stage is on fire with hit after hit with everything from, "TOUCH ME", "LA Woman", "Break On Through", "Riders On The Storm" and a whole host of other powerful Doors songs.... The Detroit Doors is a Door Tribute band and has been behind some community initiatives including fundraisers, special performance gigs and assisting non-profit (link hidden)ease contact ~Chizzy

Not just a cover band, The music is there life, so they put every musical effort to bring the musical energy alive! Must see and hear. I've seen them a few times

My husband and I have seen this band at Danny Jay’s, Omara’s, and even the Scorpion Motorcycle Annual Pig Roast! I did not see Jim Morrison in person, but did see Ray Manzarek and Robbie Kreiger many times. The Detroit Doors are really good and a lot of fun! We want to see more!

I saw them perform at The Token Lounge.

I personally have seen The Detroit Doors live on stage and I can honestly say that they left me mezmorized by there performance . I don't think anyone comes closer than this band as Tribute to Van Morrison. I personally recommend them.

Detroit Doors Member BIO’s
Chizzy Mike Chisholm
JIM MORRISON
Mike Chisholm, better known as "Chizzy" has had a lifelong passion for the music and art scene. Originally from Ann Arbor, Michigan, has been an accomplished painter & sculpture in the Michigan area, promoting his artwork, he has sold over five hundred paintings through numerous charity events and galleries.
He has hosted his own charity television show "Chizzy CAM" (Charity Arts & Music).
In addition to his artwork he has performed as a drummer, vocalist and voice-over personality in radio and television.
Within the past year, Chizzy has decided to create a tribute to The Doors and the late Jim Morrison, being one of the world's most popular classic rock and eclectic musical groups. Chizzy is actually a native of Canada, decided to return to his homeland and resides in LaSalle, Ontario and now offers a Doors tribute on both sides of the border.
Chizzy truly captures the essence of Jim Morrison, mesmerizing audiences with his stage presences and entertaining show, performing all of the Doors greatest hits.
Scott Williams
Scott Williams (drums & backing vocals), has over 20 years’ experience performing with many Detroit area symphony orchestra's as a percussionist & timpanist but also has a passion for rock and roll. He majored in percussion performance at the Indiana University school of music & has since went on to perform with the Flint & Saginaw Symphony, Pontiac Oakland & Warren Symphony's, Michigan Opera Theatre Orchestra at the Detroit Opera House & the Macomb Symphony Orchestra to name a few. Scott has also played drums for other local area bands including: "The Euphorians" R & B band, "Silent Radio" an Ann Arbor based Ska band, & the "Tree Company" classic rock band.
Joe Memmer
Joe was born in Detroit and raised in Walled Lake, Mi.. He was from a musical family; his mother was a fine pianist and talented songwriter. Joe first picked up a guitar at age seven, and started formal training at age 11. Taking lessons and working on his own, he formed his first band at age 13. Playing sock hops and teen clubs, with various local bands throughout his teens, he met up Dave Gilbert ( later of ”Rockets” fame) at a jam. Later he recruited Dave as a singer for his band “The Free” and started writing originals. Recording a single for the Marquee label and later released on the “Atlantic” label. “The Free” met with moderate regional success, with air play on CKLW, WKNR and was, the first of two bands with the singer Dave Gilbert.
The second project was the band “ Shadow”, which was signed to a recording contract by “Robert Stigwood” in which the band recorded an album at Atlantic studios. While in New York “Shadow” played at various venues, most notably the cast party for “Jesus Christ Superstar”. Joe has appeared locally with many acts such as “Alice Cooper” “Bob Seger” “Iron Maiden” “Dick Wagner and the Frost” “Adrenlin” “Salem Witchcraft” to name a few. Joe is pleased to be adding his talents as Guitarist for the new “Detroit Doors Tribute Band”.