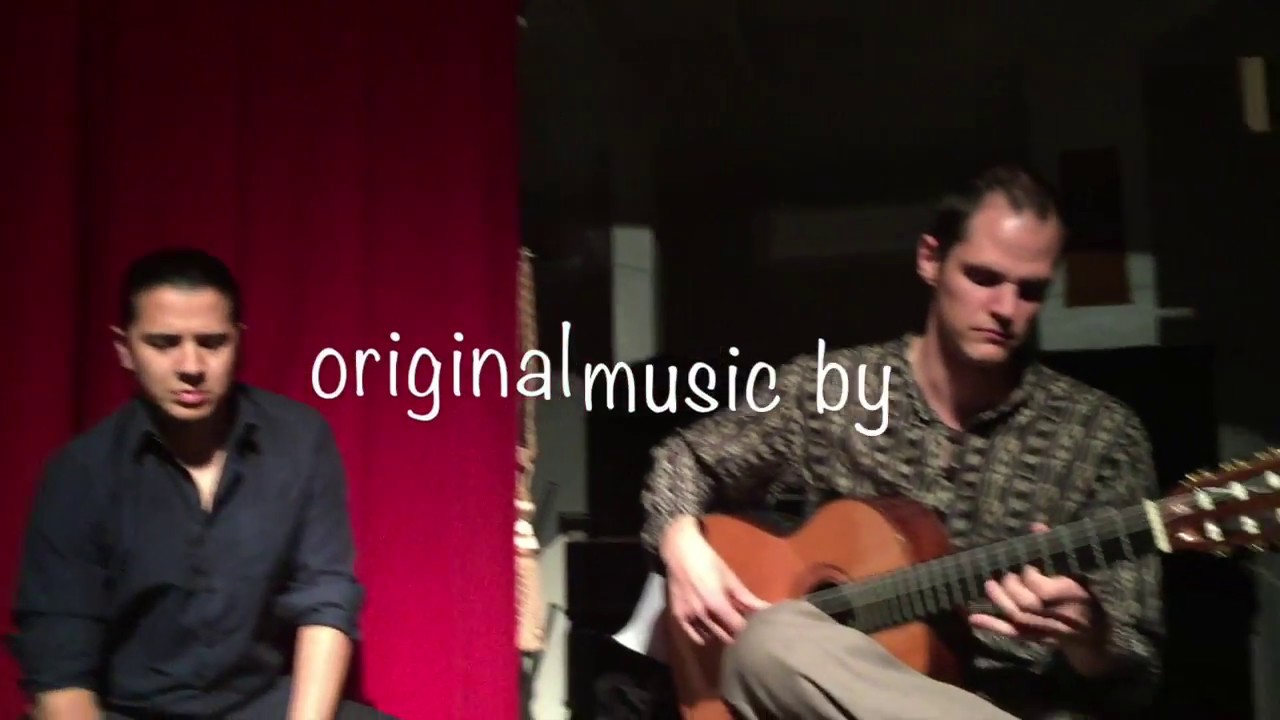 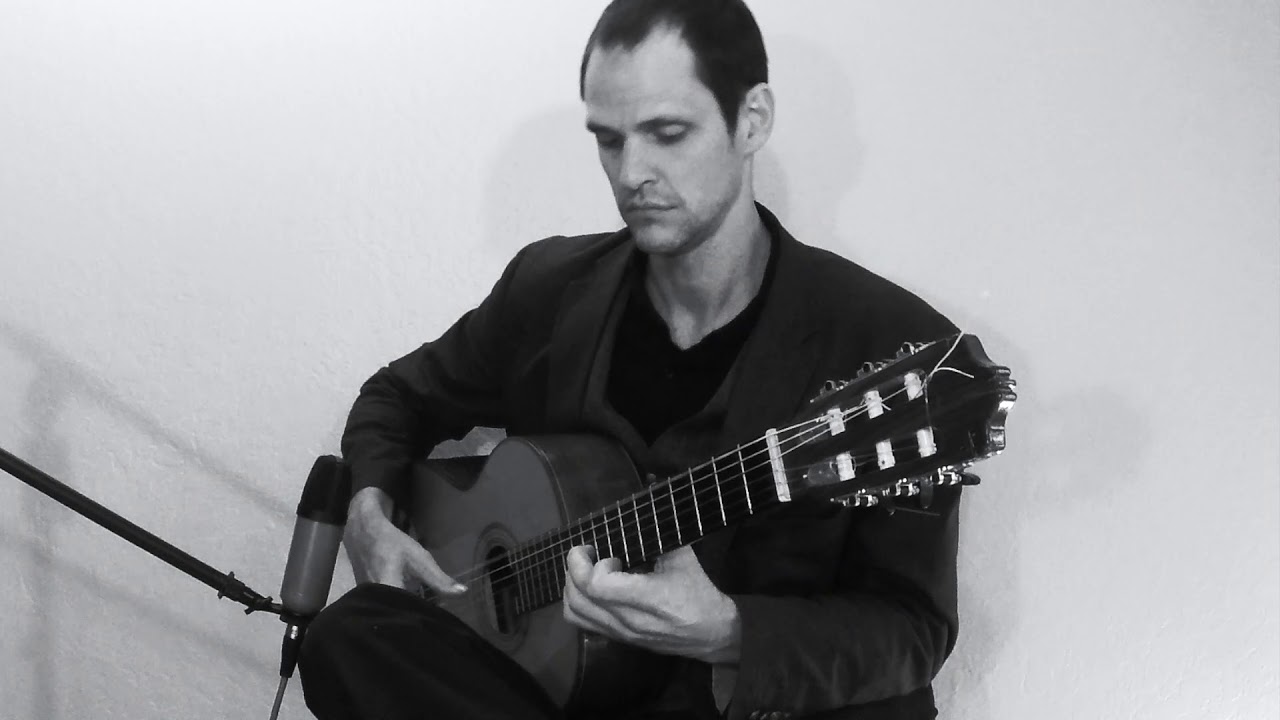 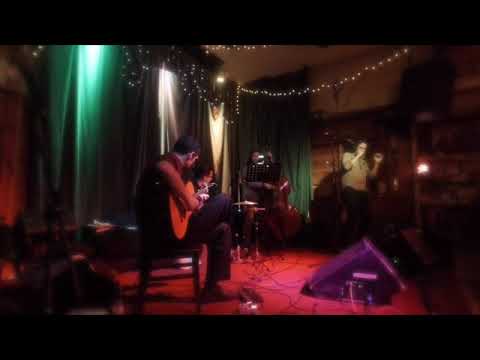 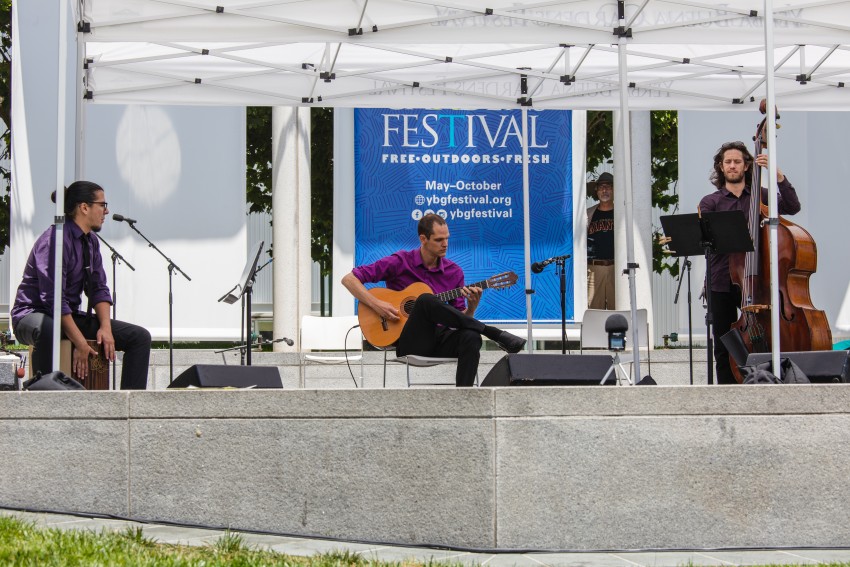 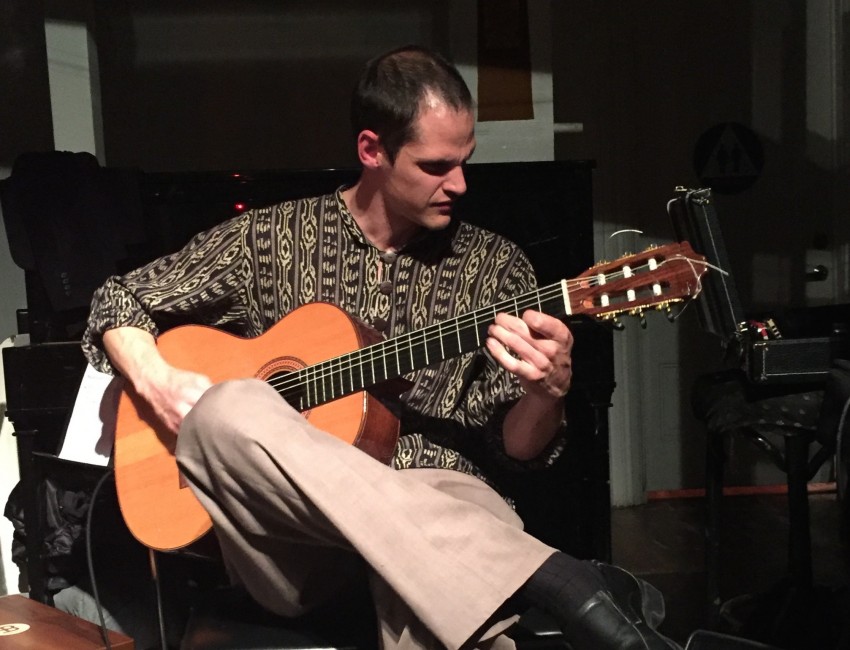 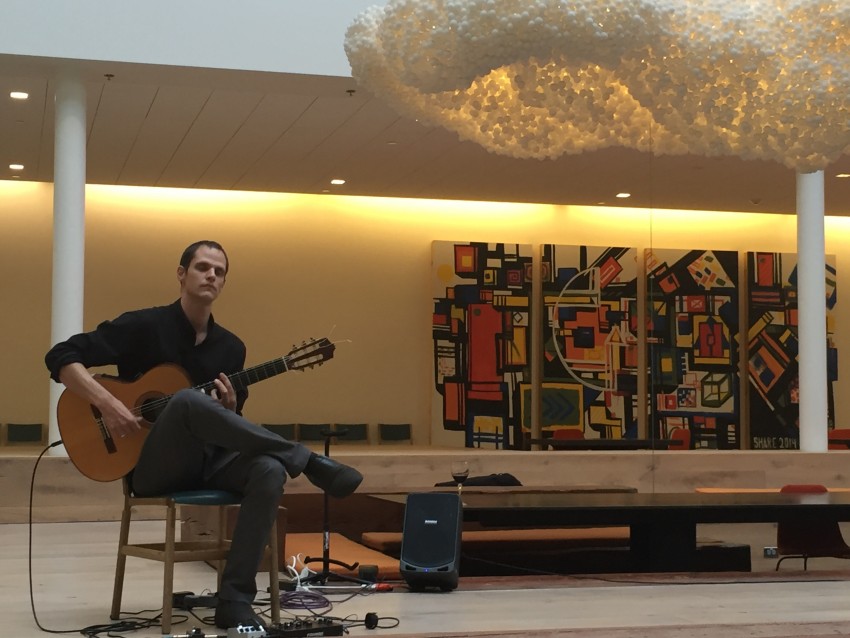 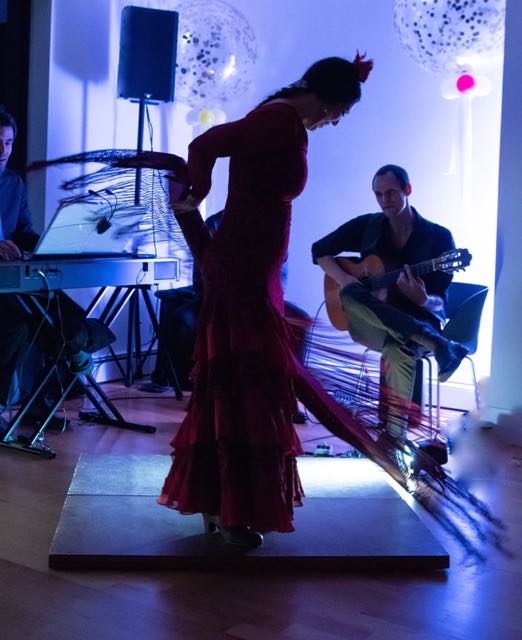 Be the first to review The Caminos Music Project

We take time to understand our clients needs. We have experience working for private events such as Birthday Parties, Weddings, Dinners as well as private shows.
We respect and value punctuality and understand the amount of pressure that goes with event planning.
We are professional life-long dedicated musicians: we can give concerts or add the required ambiance to an event.
Our shows are instrumental and very dynamic. Our repertoire includes traditional Flamenco, Jazz, Classical Guitar and Music from Colombia, Argentina, Venezuela and Cuba.

Carlos Caminos is a composer and guitarist with 20 years of experience and has worked in very diverse music projects and venues.
He studied Flamenco with teachers Carlos Zárate and Emilio Maya, and Flamenco Guitar Intermediate course in Carmen de las Cuevas School (Granada, Spain, 2001) and Jazz guitar with Johann Espinoza, founder of Bajo Sospecha group (Mérida, Venezuela, 1999).
He has worked in the following projects: Rostros concert for Group and Symphonic Orchestras with the Latifonia Foundation (Venezuela, 2008); live music and dance group Raíz de Agua (Venezuela, 2004) under the direction of Juliana Mendonca; Afro-Venezuelan rock group Mirada Interna (Venezuela, 2015), directed by Jorge Espinoza; Café pa' 3 (Venezuela, 2013), Latin American and world music covers; contemporary Venezuelan music group A Tono Acústico (Venezuela, 2014) directed by Sergio Torres; New Caminos (Venezuela, 2014) piano and guitar duet. He has also performed as guest artist in other projects such as the Mérida Jazz Big-Band (Venezuela, 2015) under the direction of Pablo Gil and comedy groups such as La Corbata Musical (Venezuela, 2015).
He has produced and composed music for dance, theater, TV shows, short films and animated short films: Laboratorio Musical (2015) TV series directed by Carlos Monagas; Bakiro (2016), animated short film directed by Miguel New; Niños en la Cumbre (2014), TV series produced by Explorart Films; Soja (2012), short film directed by Gabriel Lacruz, and others.
Carlos Caminos has also worked as an educator and researcher in programs designed for high schools and different communities.
Since 2016 he has been working in Oakland and San Francisco, California, in venues and projects such as Mission Arts Performance Project and Mission Dance Theater Showcase and musicians such as Sascha Jacobsen and David Byrd.

The Caminos Music Project varies in size depending on what is needed for the event. An 8 channel Sound Board 2 speakers and a monitor are sufficient for all formats.
Lighting is optional but greatly recommended.

Brooke F. said “I wanted to find a special way to celebrate my husband's birthday. He loves live music and has really been missing it with the current shelter-in-place…” 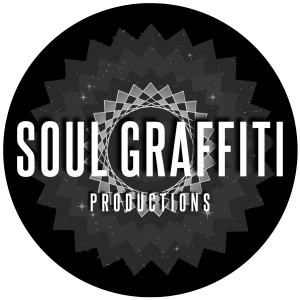 Kristi S. said “We had an amazing concert and the percussion show with the handpan was very unique, meditative, and inspiring-exactly what I asked for-arrived on time…”