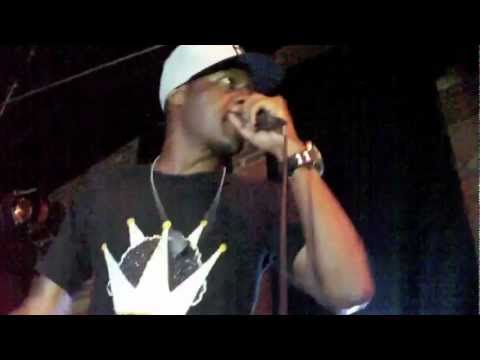 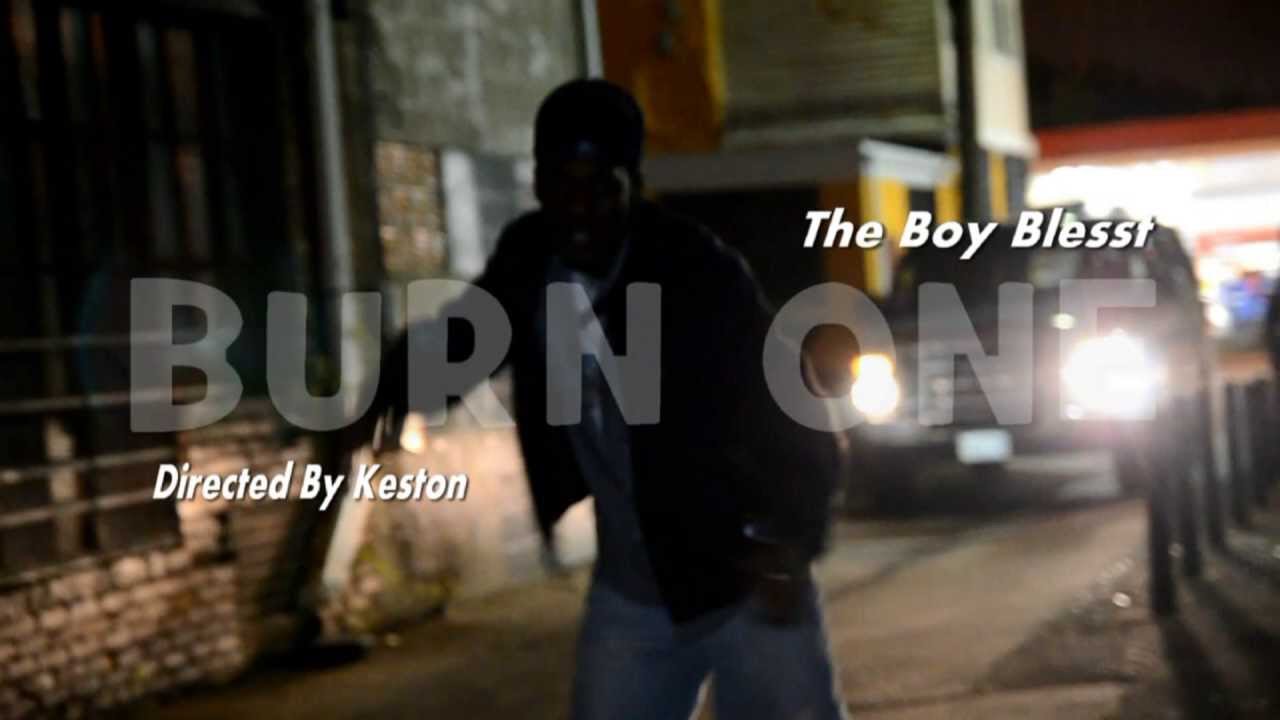 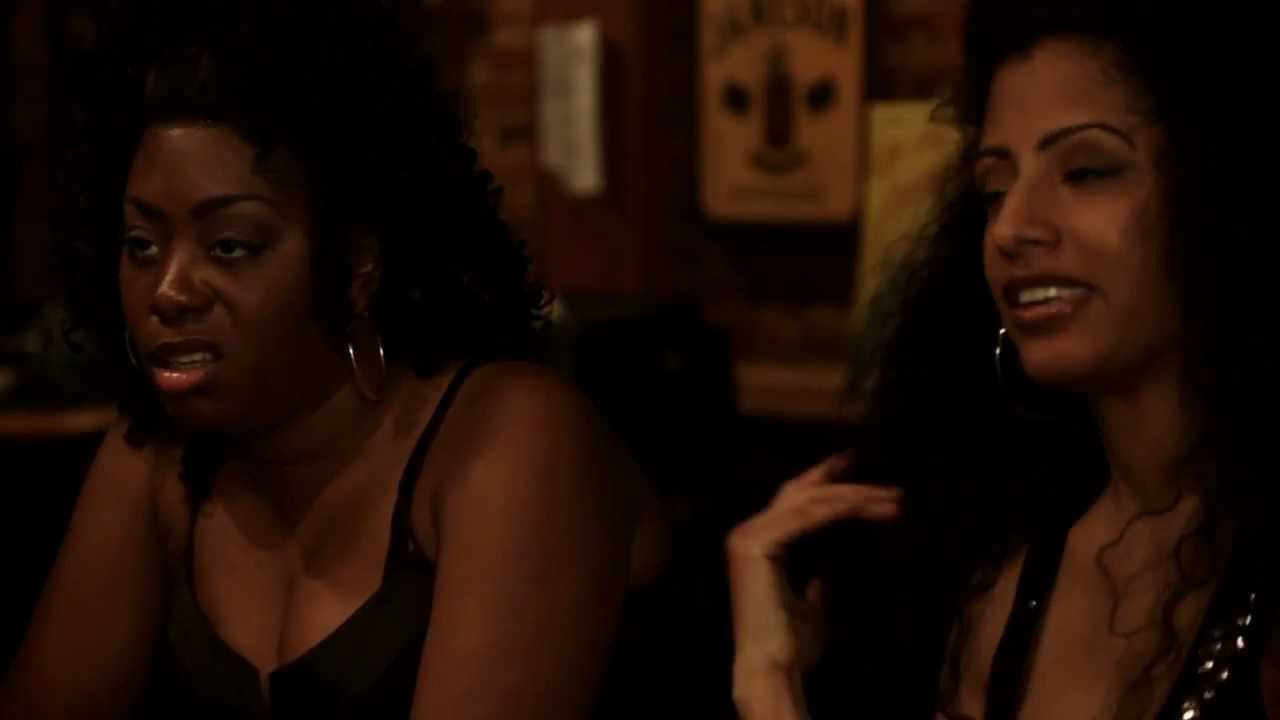 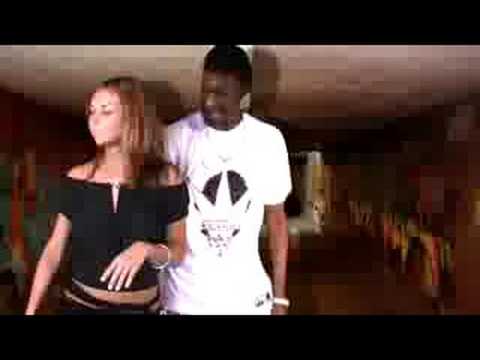 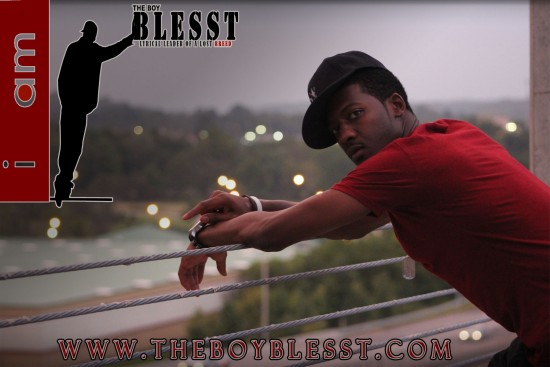 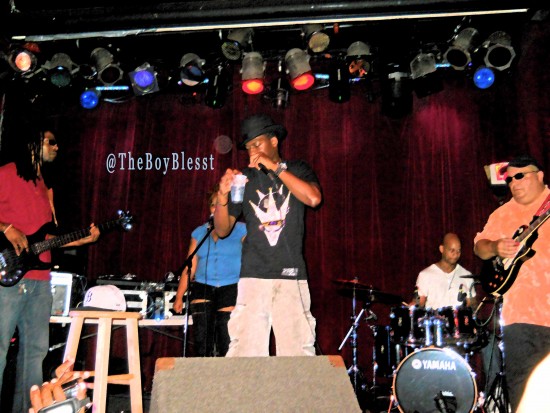 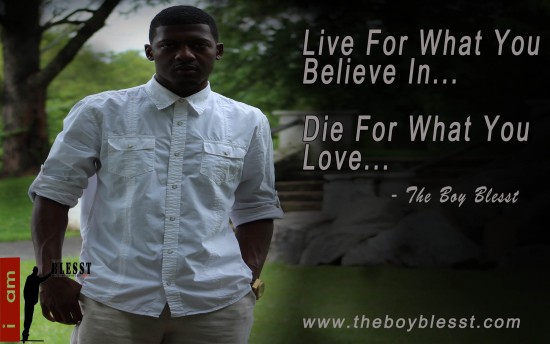 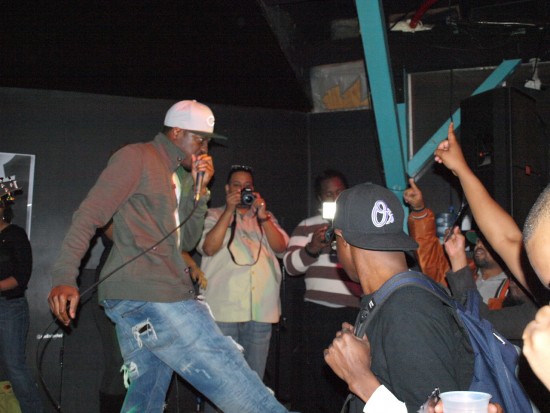 The Boy Blesst IN Action 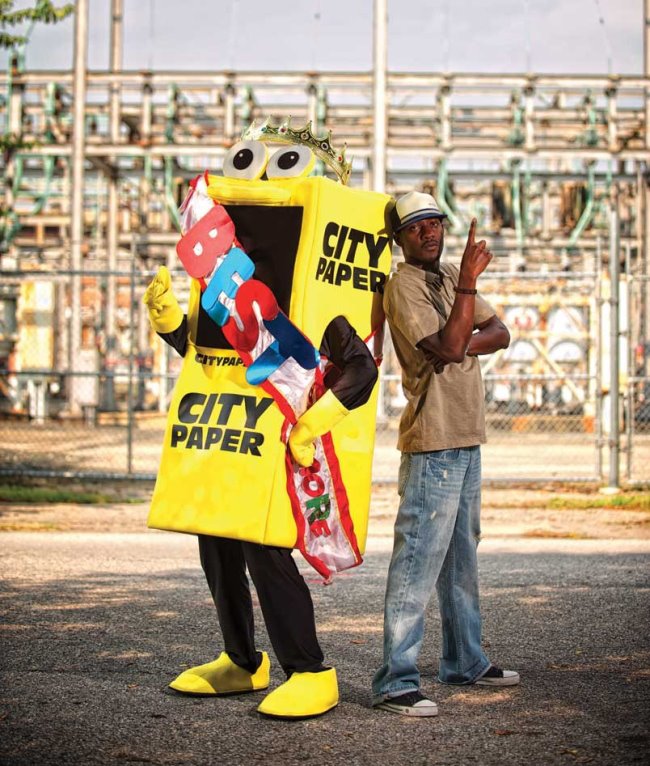 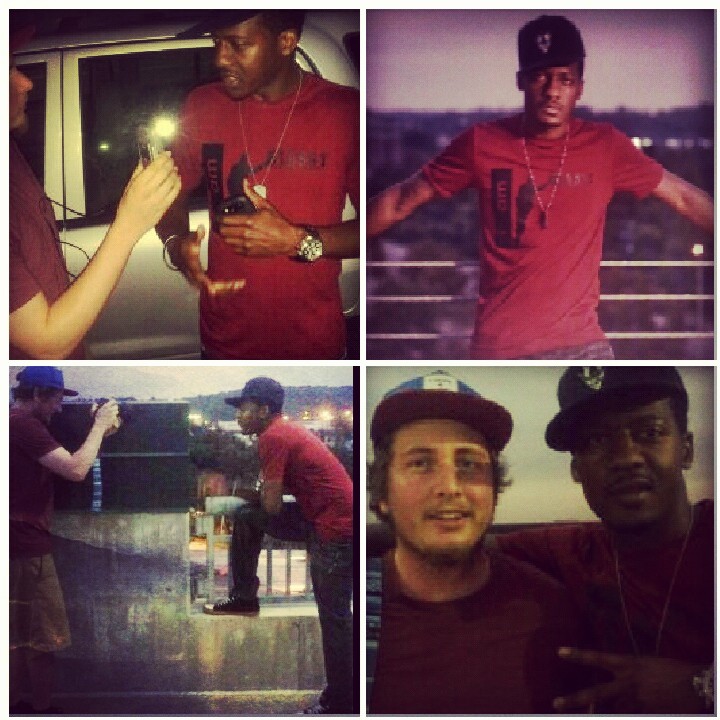 DMV bread... Baltimore City Paper's Best MC... Blesst is an American hip hop songwriter, artist, and performer with an uncanny ability to mix the "Old School Feel With New Age Sound and Appeal". Whether its him and his Do or his full band, "The B-L-Eeez is sure to Keep the Crowd enthralled and fully entertained. Blesst has over 200 performances from the east coast to down south and has shared the same stage with the likes of Flow Rida, Yo Gotti, Chris Webby & More!

Be the first to review The Boy Blesst

The rough –n- tumble west side of Baltimore, MD has produced this “Lyrical Leader of a Lost Breed” the rap world knows as The Boy Blesst. His unique voice, flow and uncanny charisma has made him quite the household name in the DMV. Named Best MC by Baltimore City Paper, Blesst (born Steven Walker) is a modern day throwback of classic hip hop and new school nuance. Working with legendary producers and artist such as (link hidden)eeks of Lost Boyz, Mozart of Warner Chappell’s Phantom Boyz (Flo-Rida, ChristinaAguilera), (link hidden)ngaz
(Jay-Z, DMX) and Banga Bill (Freeway, Memphis Bleek) He has A&R’d his skills and is consistently delivering music that sets him apart from the competition. According to the press…

“Quite simply, the sole reason we’re calling him the best is the only
one that should matter: the music. Year after year, Blesst has dropped frighteningly consistent
mixtapes and albums with knocking original production and a wealth of smooth flows and
thoughtful lyrics that frequently put most of his peers to shame, the kind of intelligent street rap
for which Baltimore could and should be known. - Al Shipley (Baltimore City Paper)

The Boy Blesst has performed in over 500 shows from Maine to Florida opening for acts such as Flo-Rida, Yo-Gotti and more...
He is the fashion forward passionate voice of Baltimore City. He is the melodic bounce at the bottom of the barrel where the crabs cling to each other o# instinct. He is the driven business brand from West Baltimore's Edmondson Village. Performer, songwriter, and visionary of Reign Music, Inc, The Undeniable "B-L-Eeez" is the future of legendary Hip Hop. Once you listen to his music, you will see the playful, charismatic side that radiates when the treble and bass blend with his smooth street sensible wordplay. He is simple yet complex, calm but very edgy.... To best describe him would be to sprinkle a dash of Nas, a splash of Kanye, a bit of Andre 3000, and a cup of Biggie. Then take 8 ounces of Pac, a half pint of Jigga, dump that into a pot and add Baltimore's Old Bay seasoning on top, you
now have... The Boy Blesst!