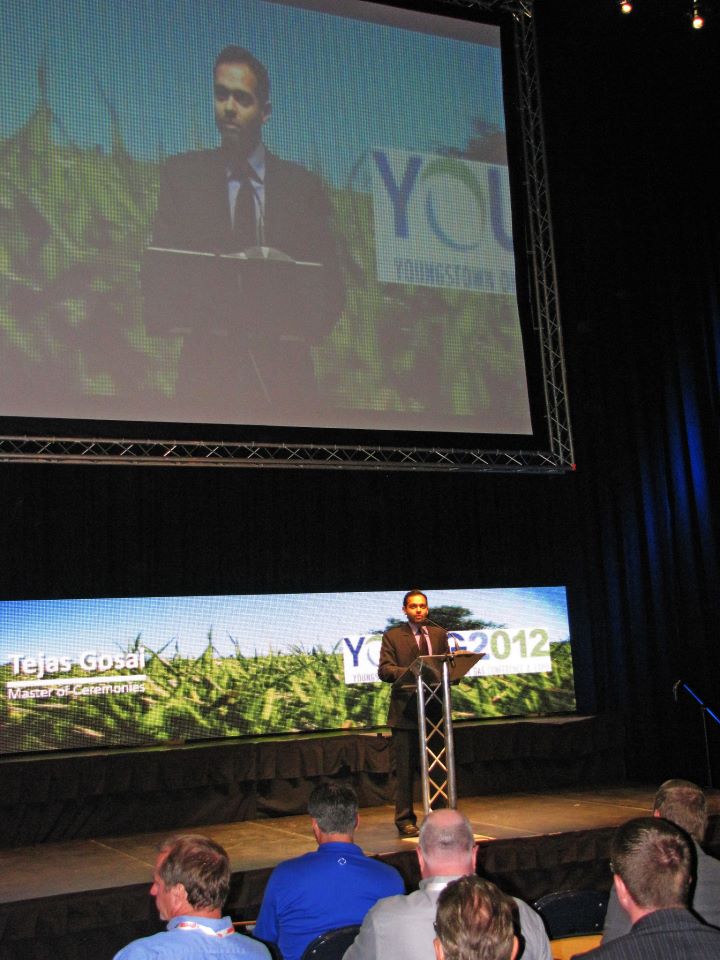 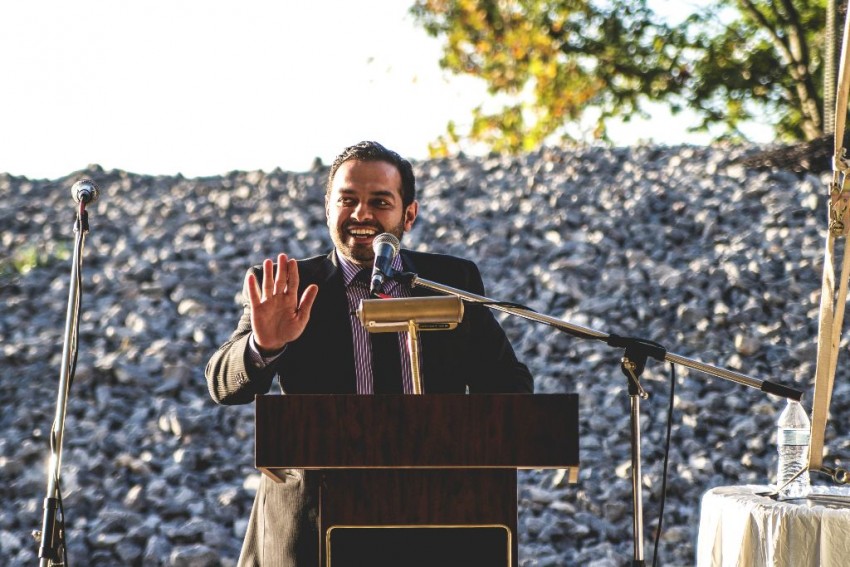 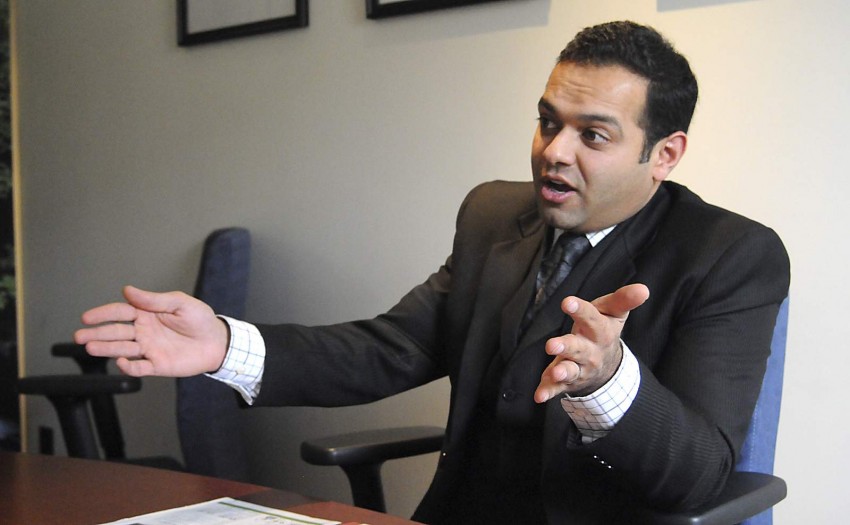 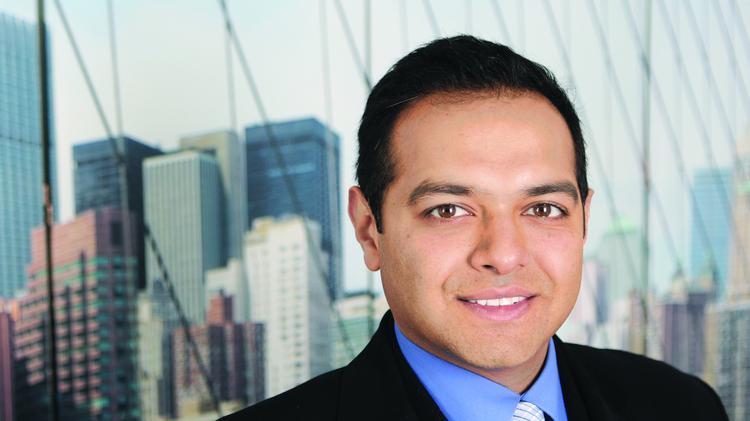 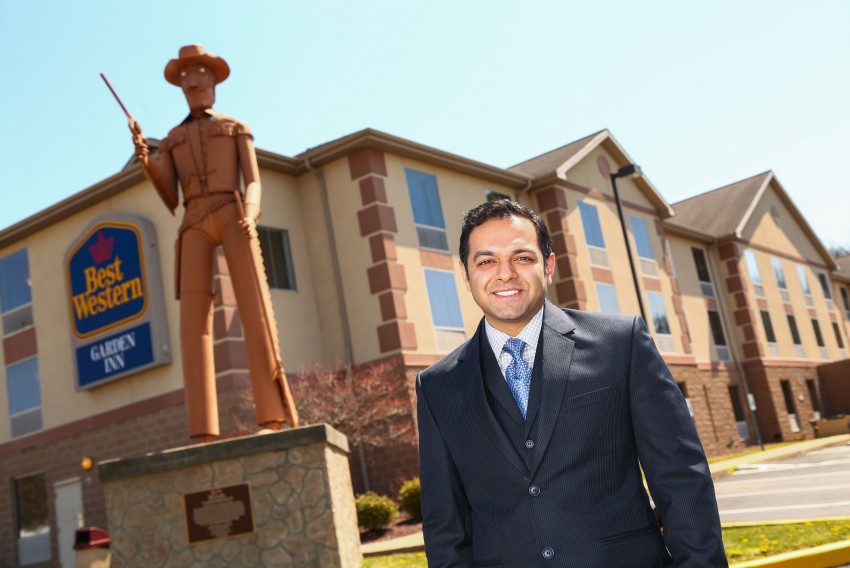 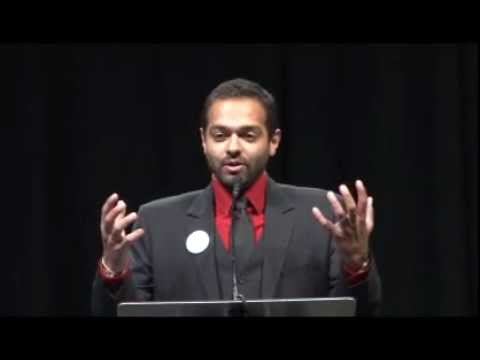 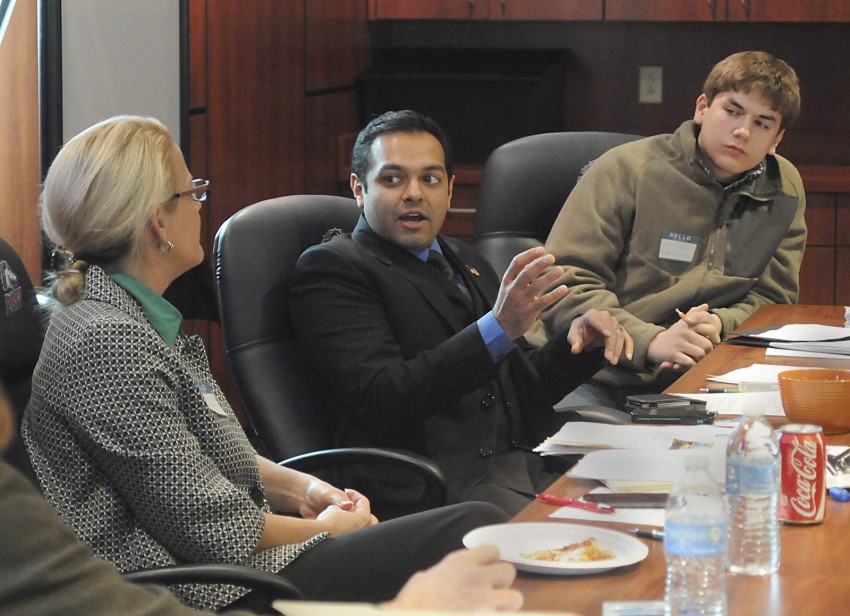 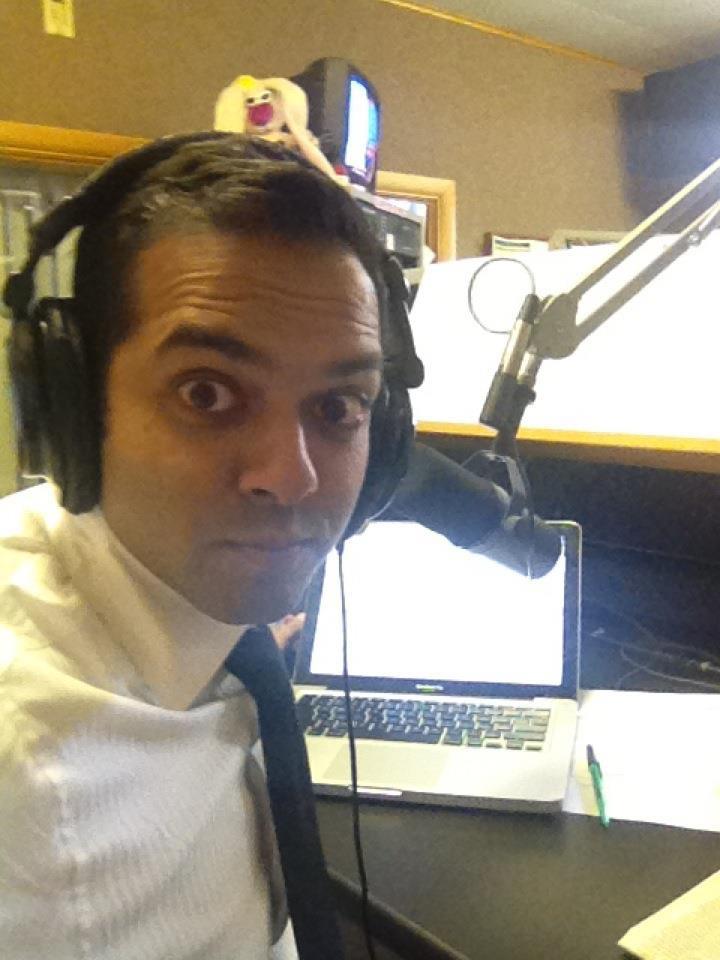 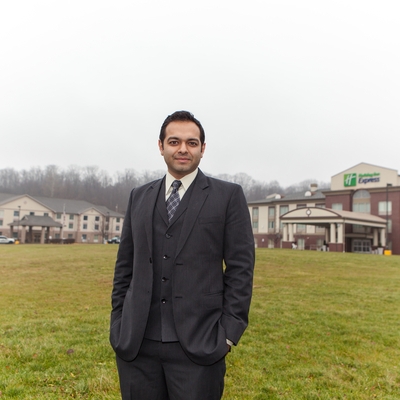 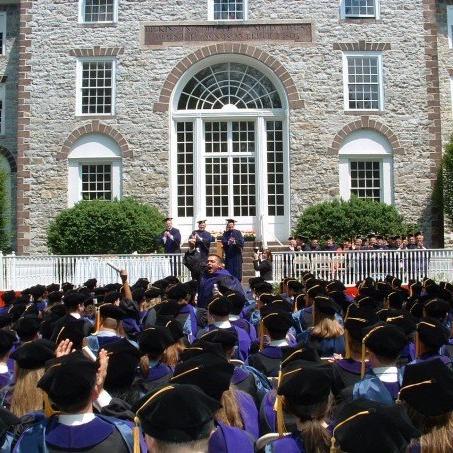 Time to rise and GRIND. Grind defined - to reduce something into smaller particles or powder by crushing, sharpening, smoothing, or producing it with hardcore friction. Most thought patterns follow this formula: the harder one works, the more successful one will be, and the more successful one is, the happier they become. This formula is broken and has no weight in today's age. Research shows that when sharpening your brain to be positive first will supercharge success as the grind takes place. A significant amount of human success is predicted not by intelligence, but by optimism, backed by a an internal support network and the ability to GRIND energy and stress into a beneficial outcome.

J was incredible. His message and outlook on life is definitely one that catches your attention. He shared an experience that most people can relate to. He even shared his own experience, which captured not only the attention of those listening but also their emotion. Would definitely like to work with J again, pleasure to work with.

Inspiration that brought me to tears!

Attending this event I was not expecting to relate to the speaker and the stores he shared. Tejas left every member of the audience speachless as he connected his life events (his why) to the success he has created for himself and his business.

I highly recommend Tejas if you are looking to motivate and empower any group.

Motivational Speaker Who Believes in and Inspires People

Tejas spoke at one of the world's largest conferences for hoteliers, the Asian American Hotel Owners Association (AAHOA) Annual Convention and Trade Show. He spoke to Young Professionals, and shared stories of how he was able to effectively cater to shale workers in his region to achieve incredibly high occupancy, RevPAR and customer satisfaction (e.g., boot cleaning, popcorn and cookies, scattered check in times, etc.) What I liked most about him is that he was able to share candid, anecdotes combined with factual data about what made his hotels run that effectively; I felt like there were *nuggets of learning* rather than simply platitudes that you so often hear in many speeches. Further, there was a component of empathy in his speech that felt like he wanted you to succeed at this type of thing as well (e.g., sharing his personal contact information at the end of the presentation and encouraging everyone in the audience to feel free to even contact him on his cell phone at anytime).

Best Motivational Speaker Ever and Genuine

Tejas spoke at a real estate gala dinner. He had a dynamic way of presenting the subject. First he showed up and said that the speaker has cancelled and stated that he was sorry about the inconvenience. After the crowd was sufficiently shocked, he explained that this happens every now and then and the screamed, BUT NOT TONIGHT! And then he went into why he would never miss an opportunity to present. Made us feel good and then launched into audio visual charts, but related the stories to strong quotes and how people overcome tough real estate situations.

Tejas Gosai was born in India and came to the United States as a 6-month old. As he watched his immigrant parents struggle to put food on the table, he witnessed the hardcore grind that must belong to those who want to make something of themselves in the free world. This is how his journey and love of this country started.

At age 13, Tejas gave up his Indian citizenship by passing an examination to prove his allegiance to America. In this process, Tejas fell in love with the laws that govern our great nation. After attending 18 years of Catholic education as a practicing Hindu, the difficult mix of east and west spiritualism pushed him to overcome extreme social conditions by focusing on internal mental and physical growth.

When watching his family's success grow into the real estate business, Tejas decided at an early age that he wanted to go into the legal profession. Tejas eats, sleeps, and lives commercial real estate which started at Ithaca College, where he received his Bachlors of Science in business law, focusing on macroeconomics. He continued that process by acquiring a Juris Doctor from the Pennsylvania State Dickinson School of Law focusing on real estate and contract law.

Tejas was the CEO of U.S. Hotel and Asset Management, a business management and consulting company that builds, manages, acquires, and renovates both new and existing hotels. Specifically, Tejas constructed, opened, and managed a 61-room Holiday Inn Express and an 86-room Microtel Inn and Suites by Wyndham, both located in Southwestern PA. In addition, Tejas managed and renovated an 83-room Best Western Garden Inn and purchased, renovated, and managed a 187-room full bar and banquet Holiday Inn, both surrounding the Pittsburgh Market.

Outside of the hospitality industry U.S. Hotel and Asset Management he developed commercial real estate projects including land development, brown-field projects, CDL licensing schools, and alternative fueling infrastructures on behalf of prominent investors. At one point Mr. Gosai employed over 200 people which he owes his success. Tejas often speaks as a subject matter expert on business and has recently been a key-note speaker at the Asian American Hotel Owners Association (AAHOA) Conference.

In 2009, combining his legal background and marketing degree, Tejas became the CEO of Shale Media Group (SMG), a company that delivers messaging across video, Internet, publications, events, and radio, with a website reach that included every major shale play across the country and the world. SMG also managed 65+ websites dedicated to American energy security and international energy information. Tejas has been a finalist two years running at the US Oil and Gas Awards, and frequently speaks and moderates various energy engagements. Tejas also serves on the Boards of YPE (Young Professionals in Energy) Pittsburgh, the Tri-State Alternative Fueling Expo & Conference, and the non-profit Legacies Alive.

Mr. Gosai recently moved to the Lehigh Valley to position himself into the fastest growing commercial real estate market. He is the top selling team's commercial specialist and continues to focus his work on providing exit strategies for real estate owners and acquiring properties on behalf of owners, developers, and investment holders.

With his background and positive outlook on life, Tejas frequently speaks at various events about the difficulties present in todays social and economic environment. His goal is to make sure that people actually think, candidly, about why failure is a part of the human design and that anyone can overcome their adversity and circumstances by staying true to the internal thought process of the mind. His motto, "Those who are most successful publicly went through serious pain and growth internally to get there."

I require full preparation on who, what, when, where and most importantly why. The more information and time I can prepare with, the better the engagement.