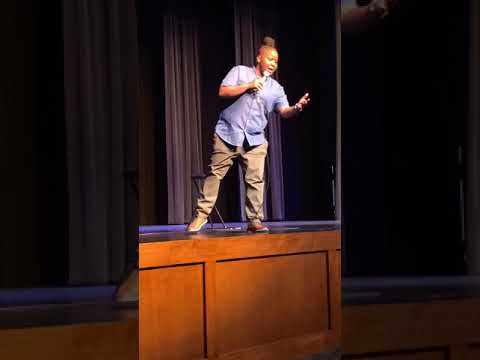 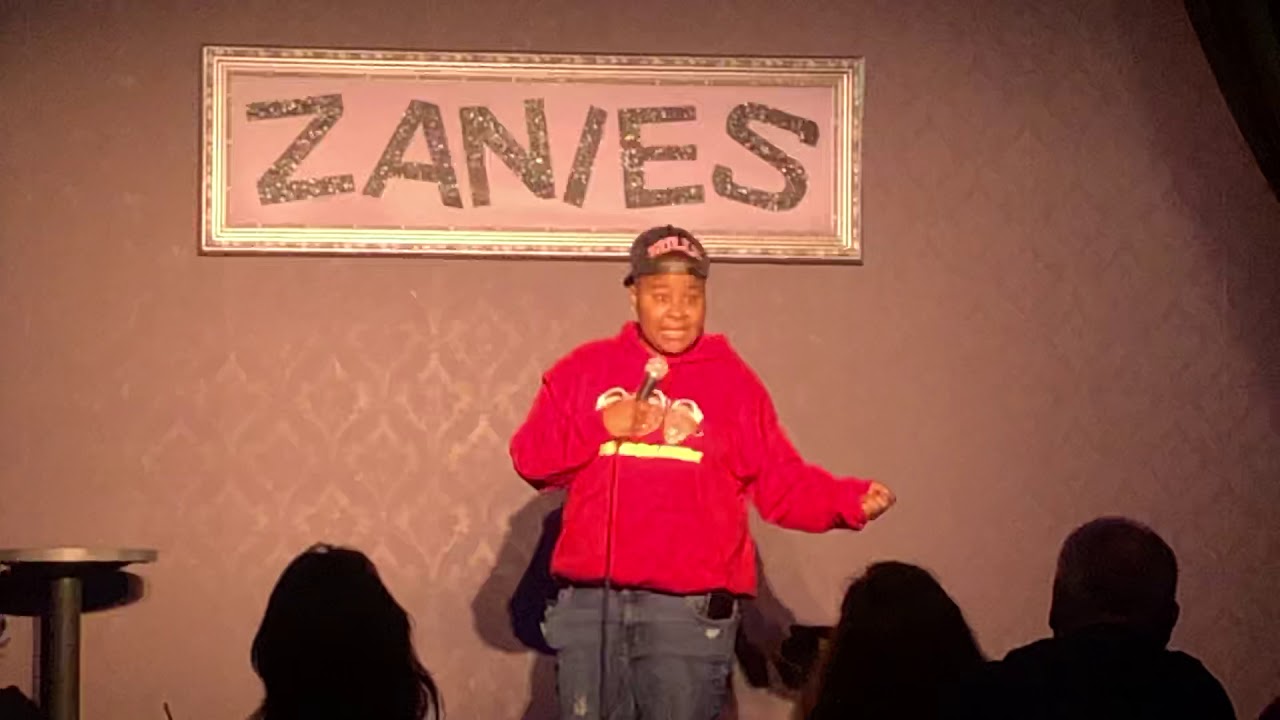 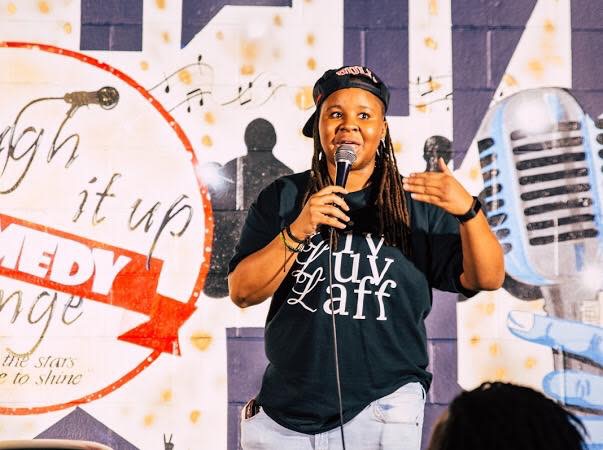 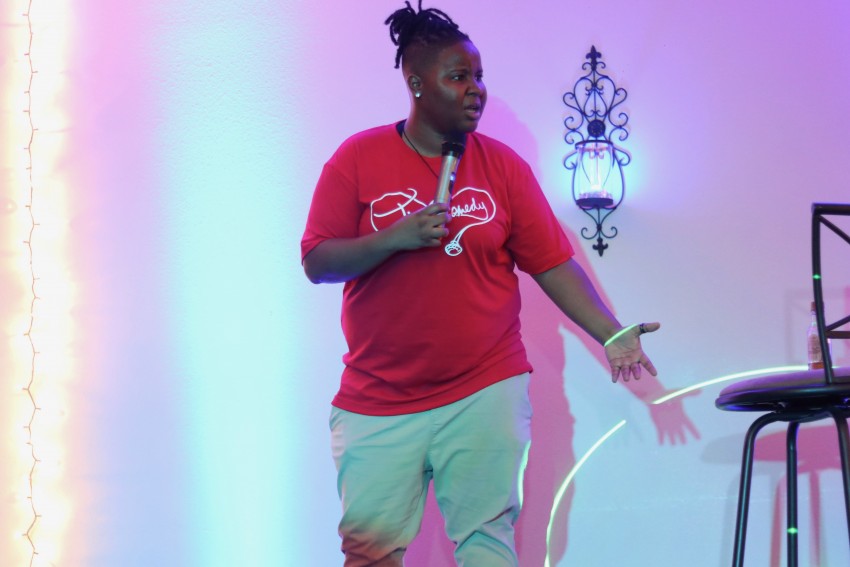 Comedy with Tee Sanders takes you on a ride that you will never want to get off! It's unpredictable and each turn is sharp enough to knock your wig off! I guarantee high energy and constant laughter! You don't want to pass this up!

Tee could have did a whole 2hr ser and kept the crowd going. My event was as personal and up close as it gets but Tee performed as if she was at Madison Square Garden...

Tee was amazing. She took my party to another level. Everyone loved her comedy and her ability to get the crowd pumped was great. If you’re looking for a great performer, look no further. 10 Stars!!!!!!!!!

Thank you and the Mrs. for allowing me to entertain at your event! The party was amazing and the people were even better! Until next time!!

High and electric energy! Constant knee slapping laughter! Facial expressions that would make the hardest critic chuckle and genuine love for the audience!

Tee Sanders gained her love of comedy at an early age by observing the styles of Chicago comedic legends such as, Bernie Mac, Robin Harris, and Adele Givens, just to name a few. She learned early on that no matter how bad or tough a situation she was in, making people was the remedy to her life's problems.

Over the last year, she's performed both nationally and across seas.

Her brand of comedy has a unique twist of honesty mixed with real-world experience. She is able to speak truthfully about varied topics, and do it in such a way that the audience relates to her. She’s recently become a viral success over the internet stemming from jokes from her journey of being a “Horrible Lesbian”

August of 2016, she established her comedy brand, T's Comedy, making "Liv, Luv, Laff", not only her motto, but a lifestyle and ultimately a movement. She doesn’t plan on stopping anytime soon and will be taking her comedy to the ultimate level!

Just give me the mic and I’ll take it from there!