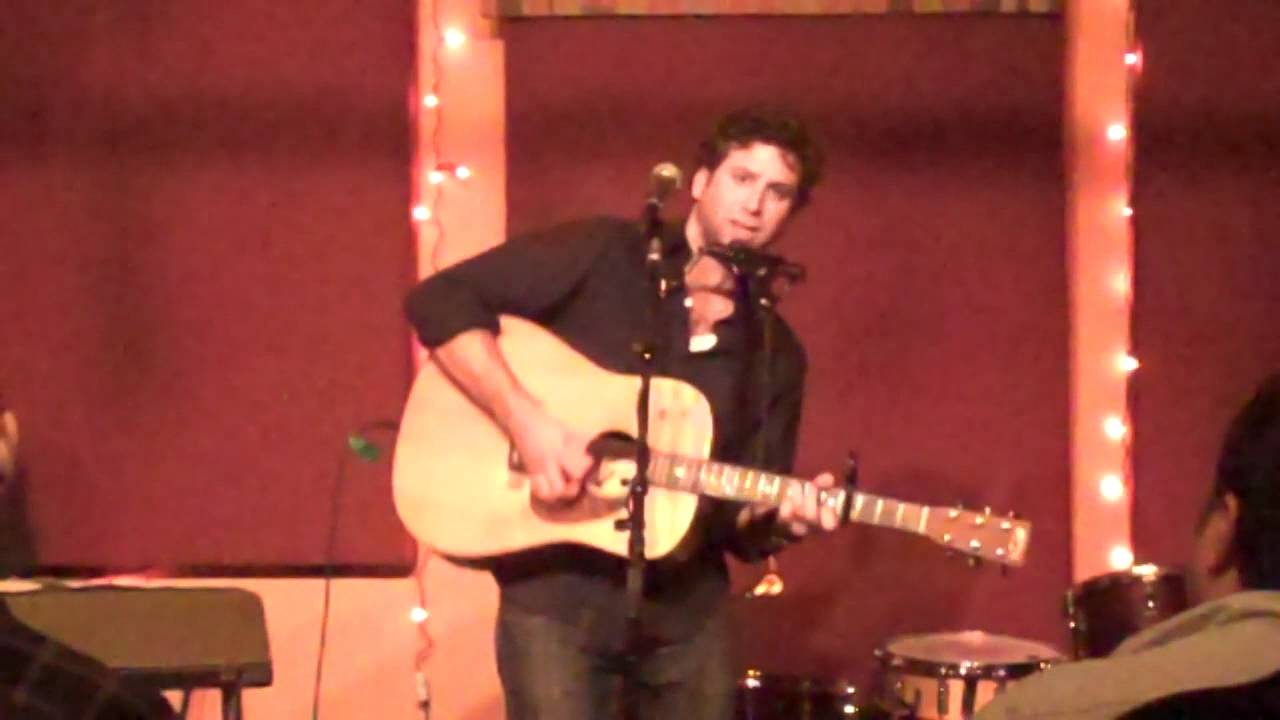 The Love Lot (Live in NYC) 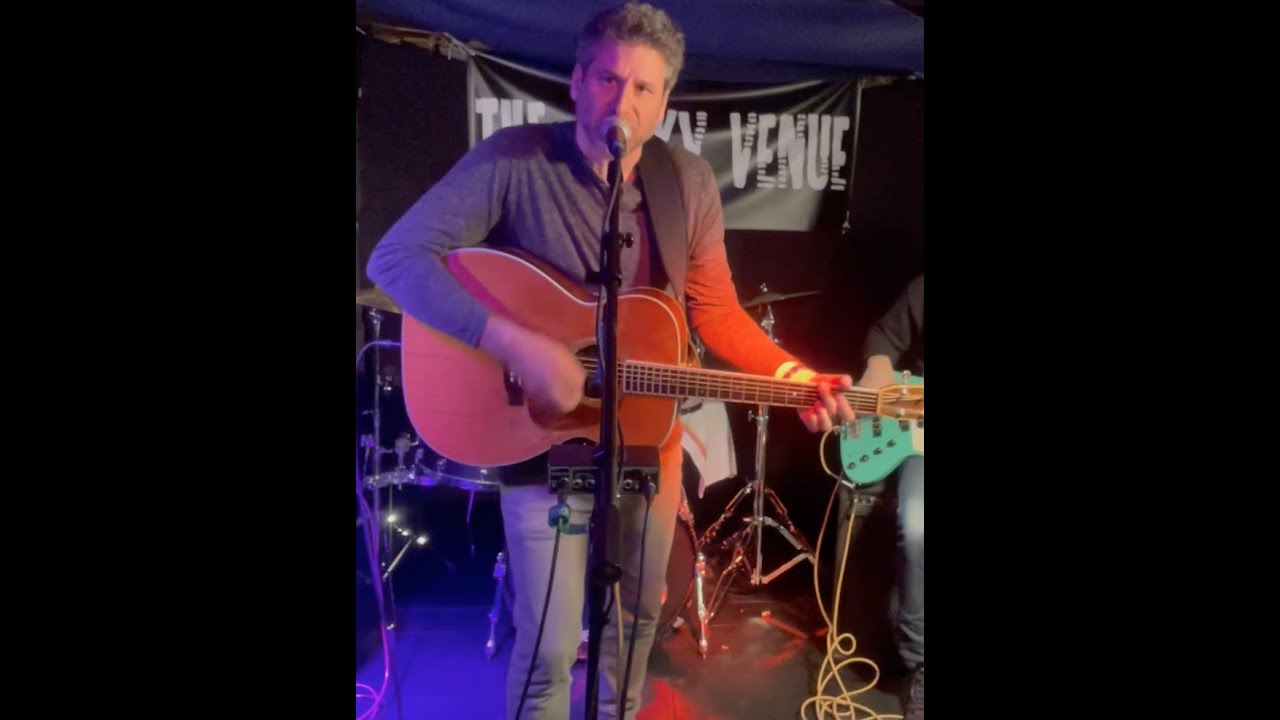 I am a singer/songwriter, who recently moved to CT from Brooklyn, NY.

I deliver fun & high-energy shows with lots of songs and stories.

I also do a show (solo or with a band) where we perform the entire album of Jim Croce's, Photographs & Memories: His Greatest Hits, from top to bottom. This show has become a fan favorite and we are able to do it in either a club or house party setting.

Be the first to review Teddy Goldstein

My shows are very interactive with lots of funny stories. I'm able to play just acoustic in a small living room or for hundreds of people in a large venue.

Teddy Goldstein is known as much for his clever songs - whether sensitive or comedic - as for his energetic and unpredictable shows. Originally from outside of Philadelphia, Teddy attended Boston University's theater program before moving on to Berklee College of Music in Boston, Massachusetts.

Teddy began writing songs inspired by artists like Jim Croce, James Taylor,  Rickie Lee Jones and Elvis Costello. "My first performance was at my brother’s Bar-Mitzvah when I was three. I did 'Bad, Bad Leroy Brown', by  Jim Croce. People went nuts and were all lifting each other up on chairs."

Teddy mostly plays solo with just an acoustic guitar, although sometimes he performs with his band, 'The Goldsteins'. "Nothing says Rock & Roll like Goldstein."

Teddy has shared stages over the years with artists such as Marshall Crenshaw, Dan Bern, Todd Snider, Ellis Paul, Lucy Kaplansky and Steve Forbert.

These days Teddy lives in Weston, CT. with his wife and two kids.

For a room that needs amplification, I need some way to plug in an XLR cable for my guitar and I need a vocal mic with a boom mic stand.

For plugged in gigs: A way to plug in an acoustic guitar / vocal mic / boom mic stand.