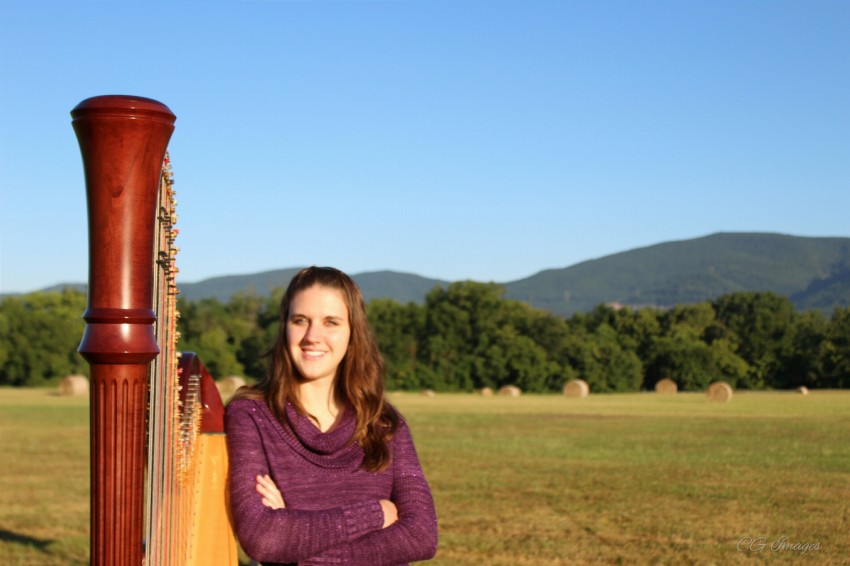 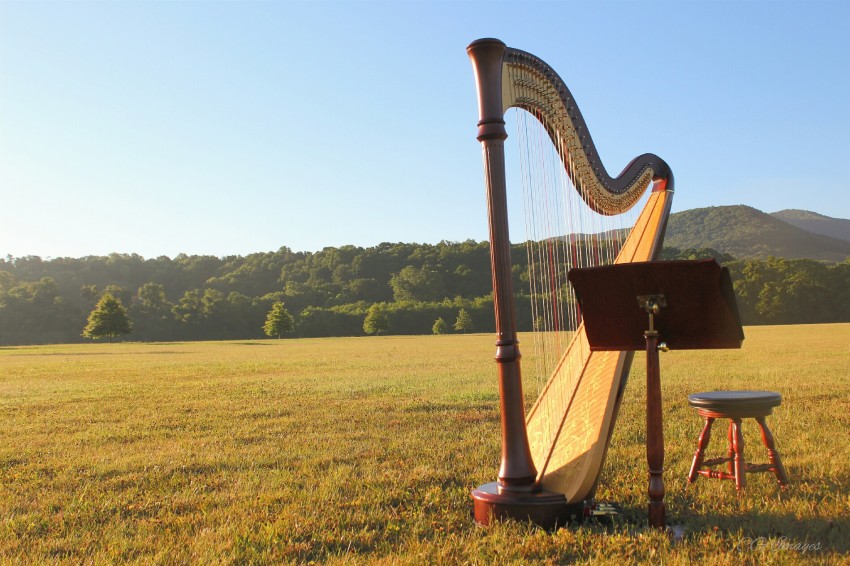 Taylor Rook is a freelance harpist serving Rockford, IL and the surrounding areas. She provides music for all events from weddings, to corporate dinners, to showers, to memorial services. If you are looking for an experienced harpist to add that special touch to your event, then please contact Taylor Rook!

Taylor did a great job playing for our event. She helped elevate the evening to another level.

Taylor was great. We had her perform at my Brothers memorial service, and she was punctual, cordial, empathetic. Would hire her again!

We used Taylor for our wedding ceremony and I am so glad we did. She always responded in a timely manner and offered such helpful advice on how to choose the perfect music selection for each part of the ceremony. She plays beautifully and it really added sentimental value to our wedding. We are So happy that we chose her!

Taylor Rook is someone you could listen to all night!

Taylor was very responsive with details and communication prior to our event. She offered a variety of musical pieces and kept our residents entertained for our holiday event. We received Lots of positive feedback from residents on how wonderful her music sounded. We only wish we could have listened longer, but our event was only a few hours! Definitely recommend her for events!

Taylor was very professional. She was able to assist with music selection, was very self-sufficient and didn't require assistance to get set up. Her music selection was a surprise from the bride to the groom, and brought tears to his eyes!

Taylor Rook is a harpist serving Rockford, IL and the surrounding areas. She was raised in Roanoke, VA and has been playing the harp since age nine, studying under Debbie Davis and Anastasia Jellison. Taylor was a member of the Star City Harp Ensemble (formerly the Roanoke Youth Symphony Harp Ensemble) for 8 years, spending 4 of those years as Director/Conductor. She has played in a variety of venues including the Taubman Museum of Art, WVTF Radio Broadcasting Center, and the Shenandoah Valley Bach Festival Young Artists Recital. Taylor served as the Folk Harp Instructor at Hollins University in Roanoke, VA for three terms. She is also a member of the American Harp Society and served as the Secretary/Treasurer of the Southwest VA chapter for two years.