Love With You
Talitha Gabrielle 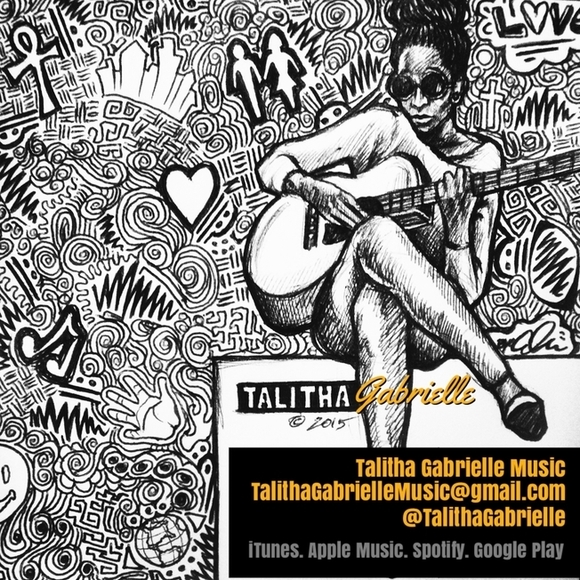 I play guitar, and I sing original songs. I am a solo artist. The genres I like to say my music most fits into is Neo-soul and Acoustic Pop. I take requests as well, with enough notice.

Be the first to review Talitha Gabrielle

Great acoustic singer-songwriter style music. I'm really "chill" and laid-back, so I'd be perfect for casual get-togethers, dinners, and things of that sort. My ideal performance environment would be a small intimate setting, with low lighting.

Born in Newport News, Va and raised in Hampton, Talitha Gabrielle is a singer/songwriter who also does covers of hot Alternative, R&B, Pop, and Hip-Hop artists. She graduated from Hampton University in 2013 with a B.S. in Music Recording Technology, and she currently records and mixes her own music. She moved to Atlanta, in June of 2014, with aspirations to become well-known for her music. and one day tour, not only across the states, but internationally, as well.

Talitha has since then relocated to Santa Barbara with the same goals in mind. She has done many open mics, and she has also been in a couple shows featuring local indie artists. She is now looking for more shows, and hopes to open for (and maybe even play for) some of her favorites, including Elle Varner and Jazmine Sullivan. Join her on her journey to success!

I play acoustic guitar, but I use an acoustic amp and mic setup. I can get by with no sound equipment, if that is desired, but I'd need a vocal mic.

I am a big Amy Winehouse fan. She's one of my biggest influences. A lot of people liken my sound to that of India Arie, Lauryn Hill, and Corinne Bailey Rae. 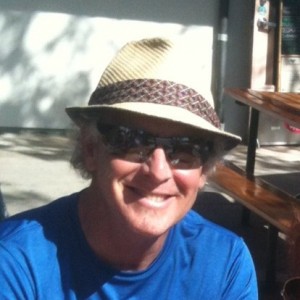 Mitchie K. said “Christopher brought so much fun to our event. Guests enjoyed his artistry and he was so pleasant…”

Kim M. said “Tim is a true professional, excellent musician and super nice guy! We had a small birthday…” 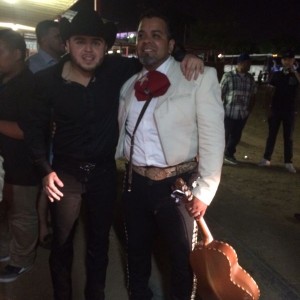 Rosi O. said “We were very pleased with every aspect of Los Plateados performance, their punctuality, and…”

If Billie Eilish, Tracy Chapman, & Melissa Etheridge had a love child, it would be Desiree Jones. Los Angeles…