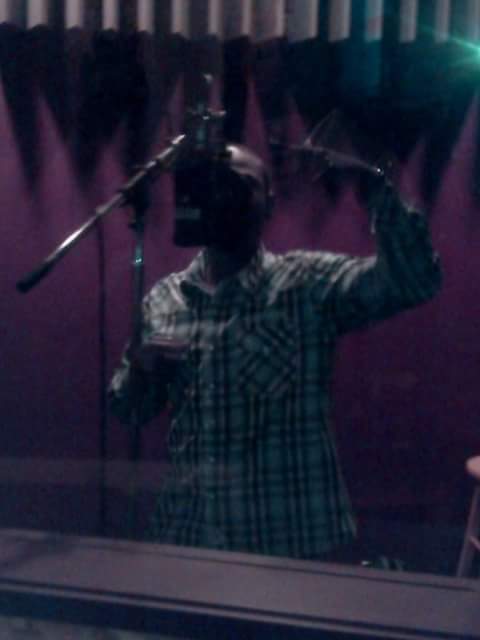 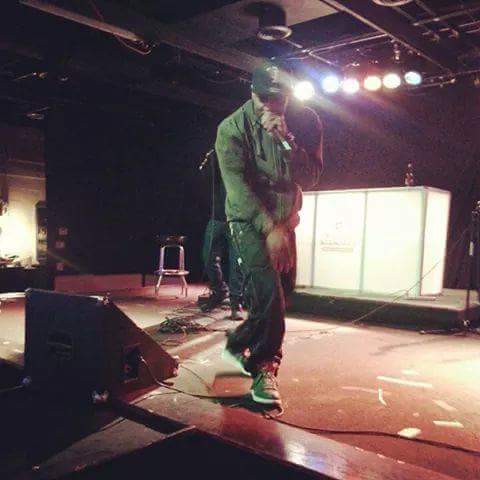 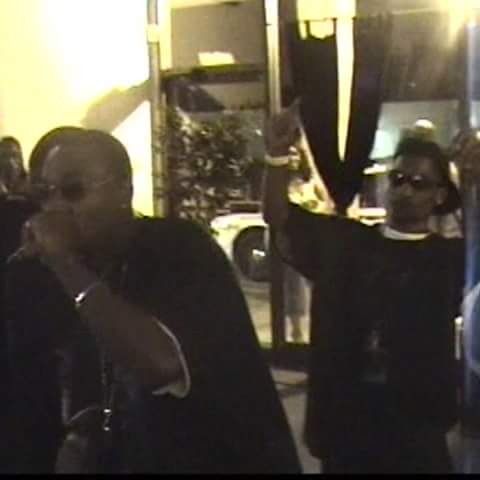 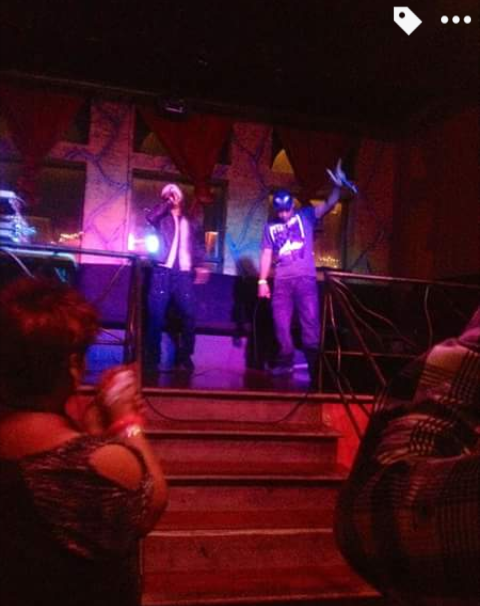 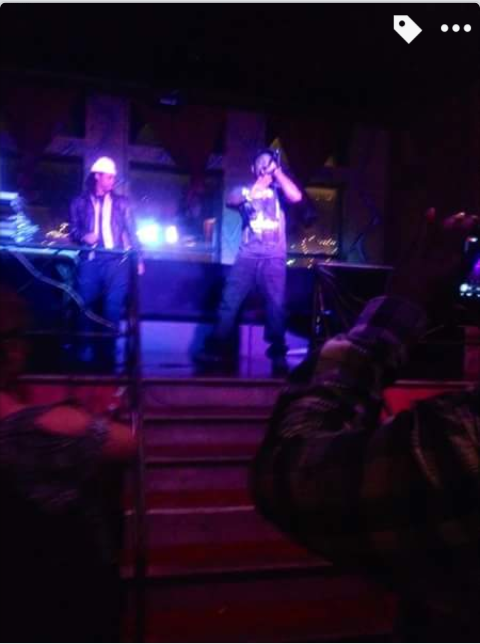 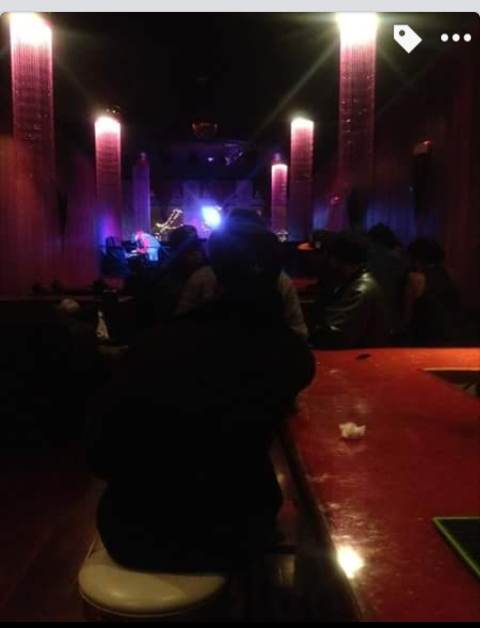 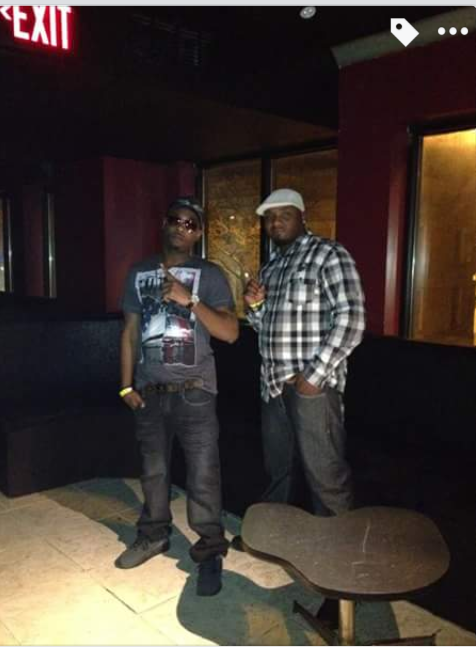 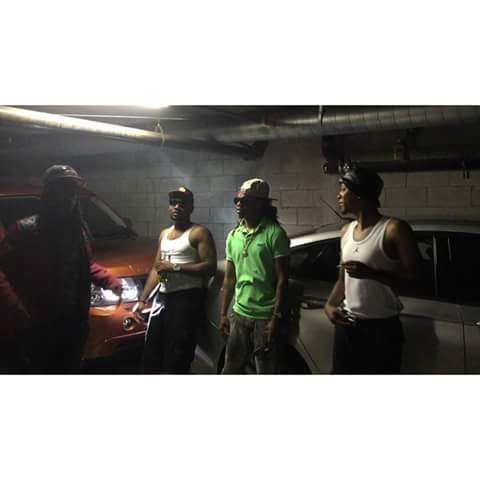 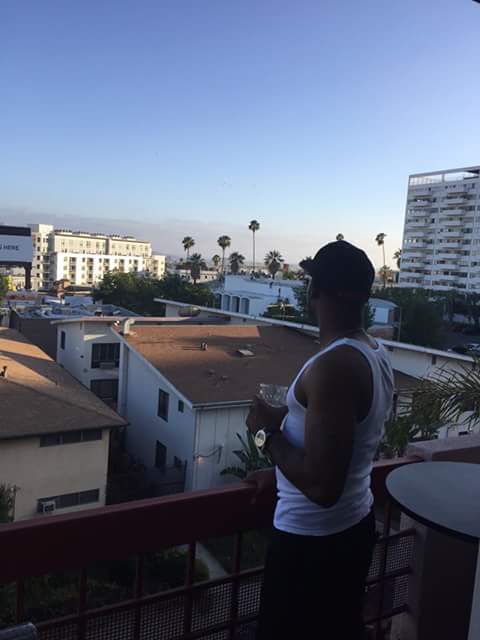 Be the first to review Tbusy

A hallmark of music from T Busy is his commitment to writing true-life narratives, autobiographical vignettes, and other non-fiction lyrics based on factual reality.

T Busy has been creating original music since 2000, when he began making beats in his cousins basement. He released two singles on Trecherous Records (Conscious Free) in 2003 and Gotta Get That Paper in 2004 on compilation discs under the name, T-Bone, the same moniker under which he released “Keep It Cocked” in 2005 and Proceed with Caution in 2010. He has been T Busy since 2014.