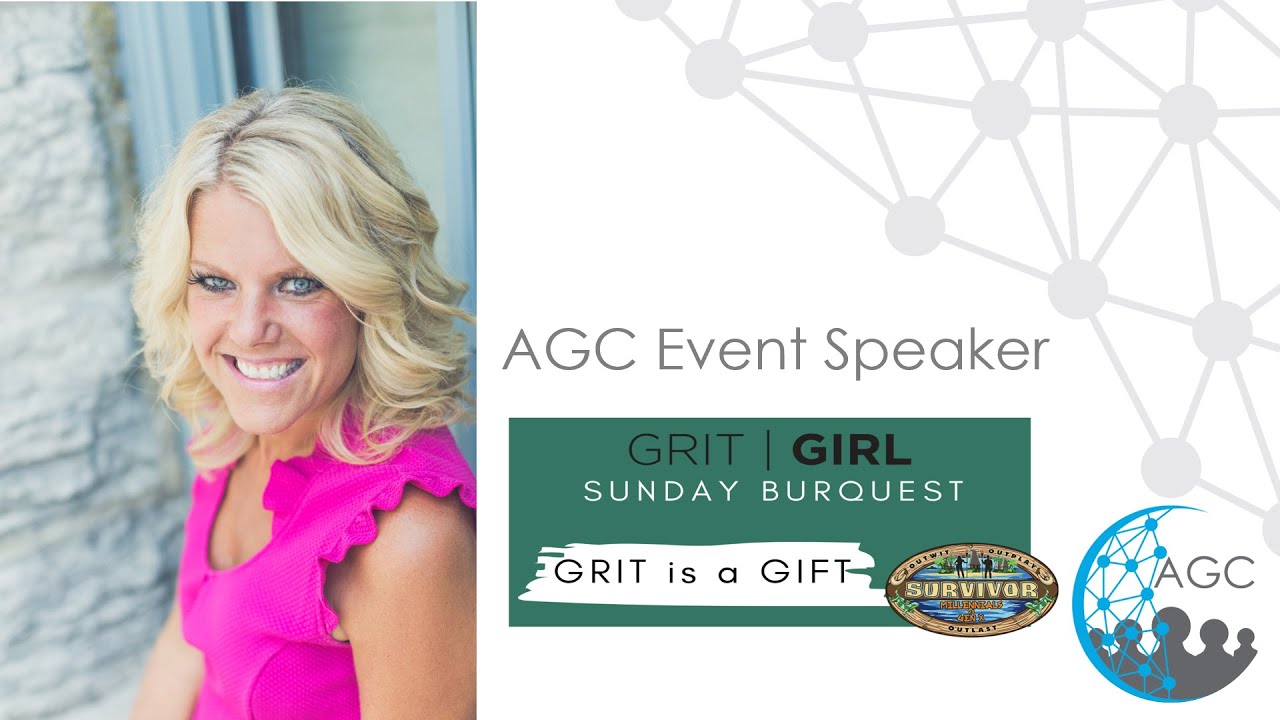 GRIT IS A GIFT 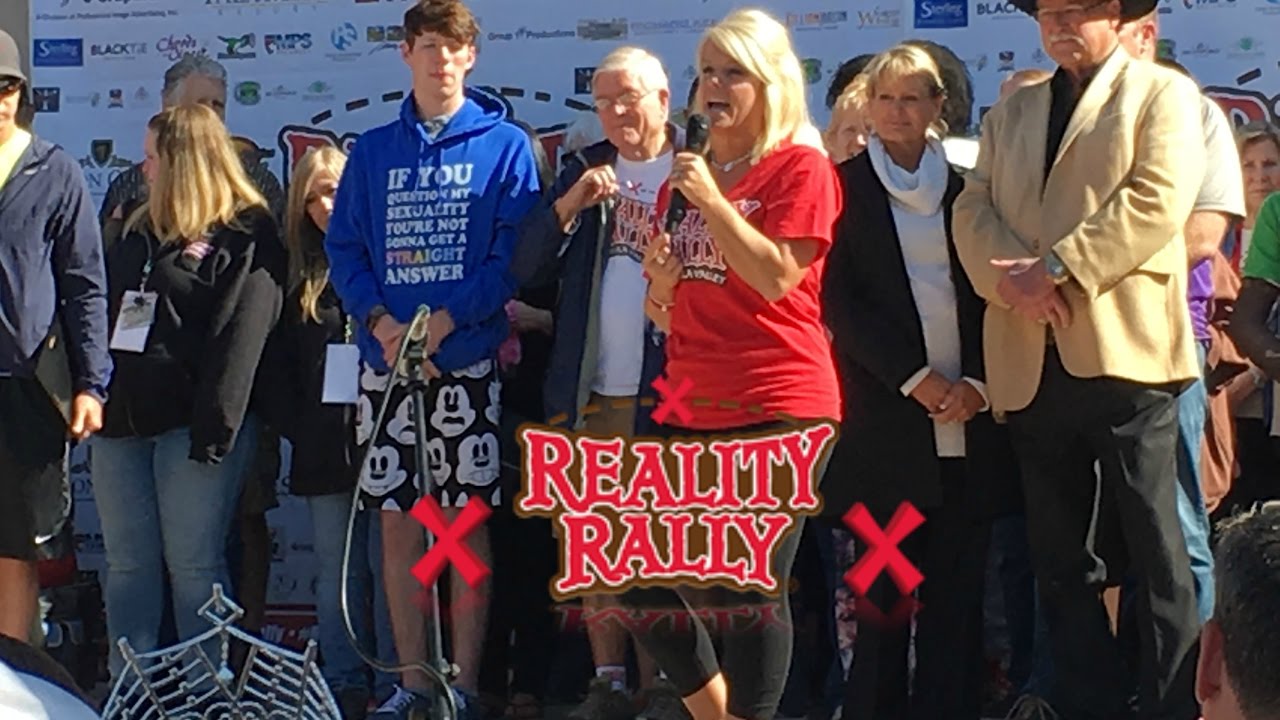 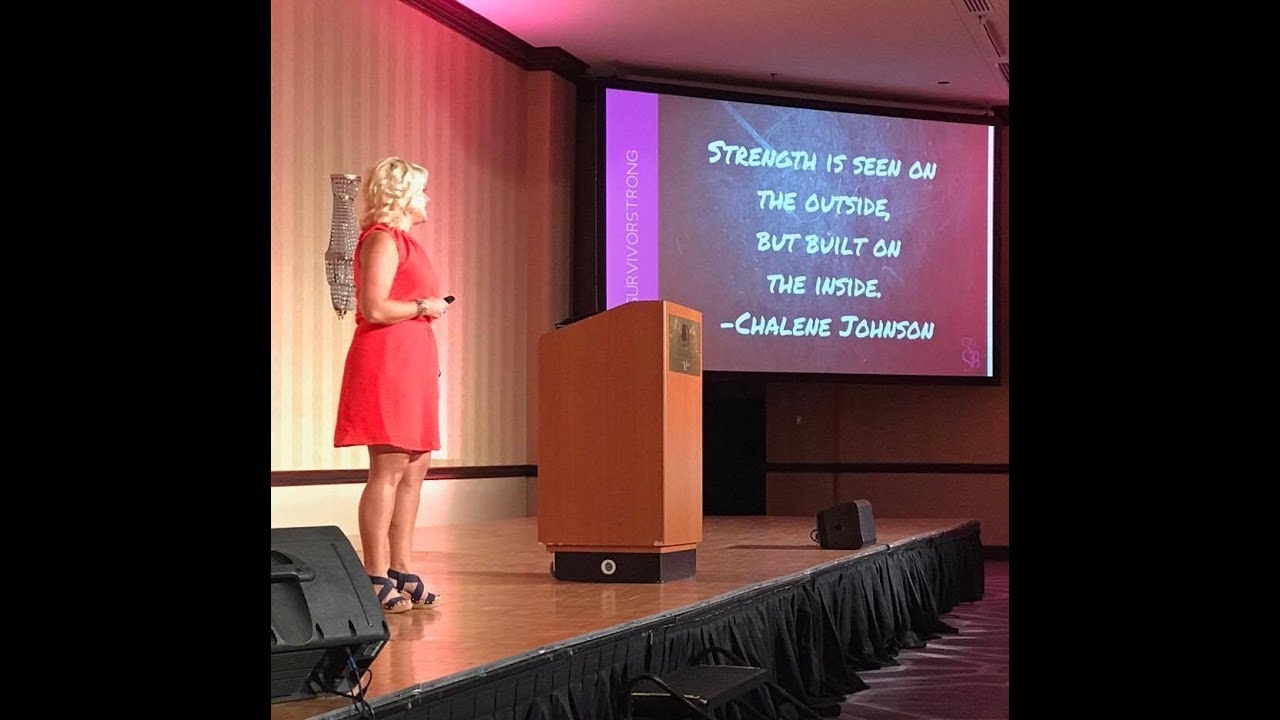 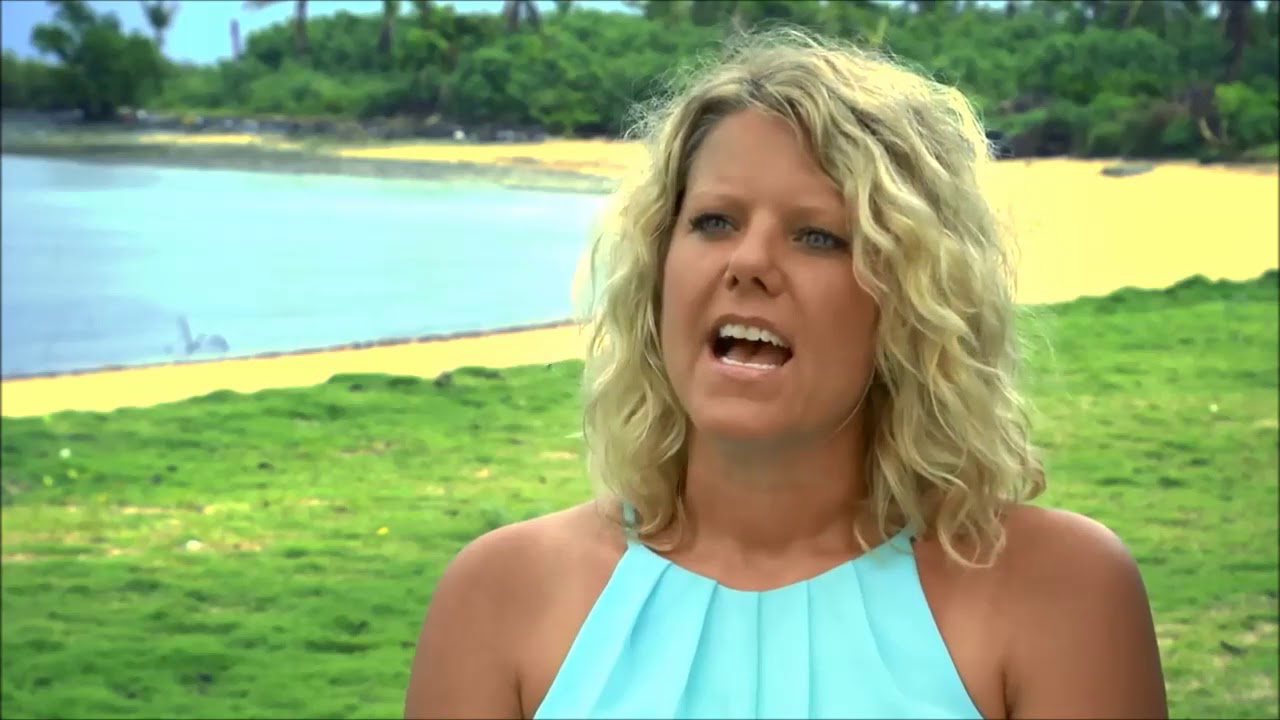 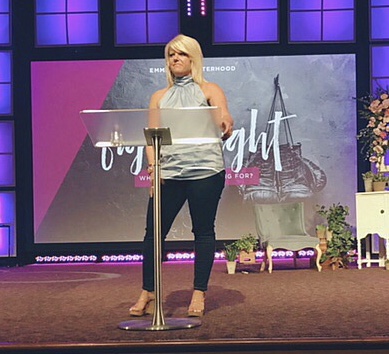 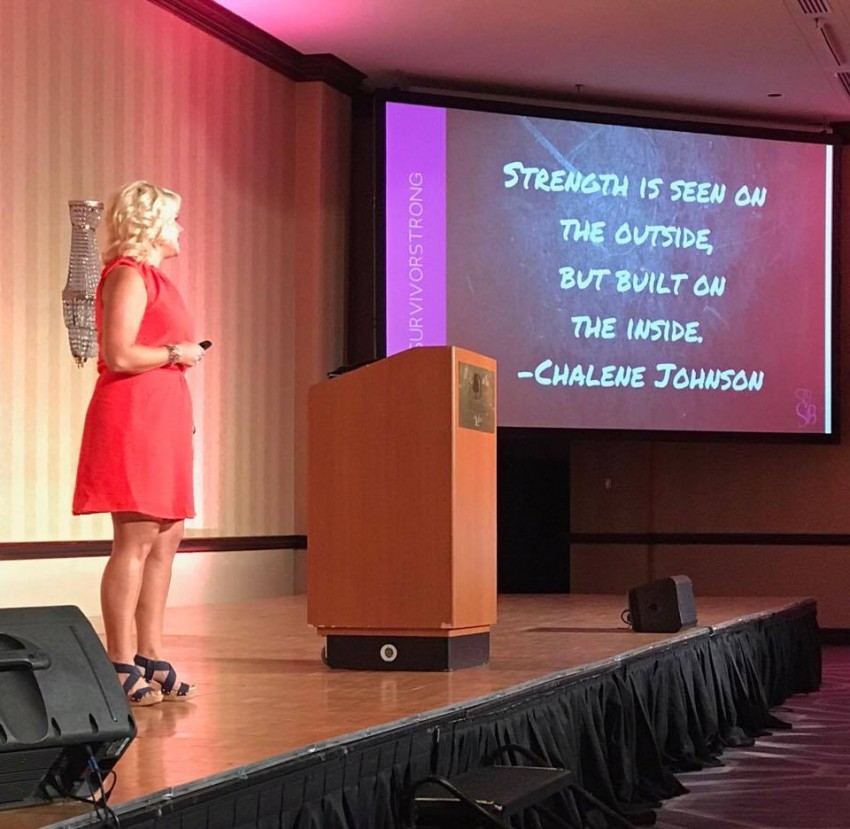 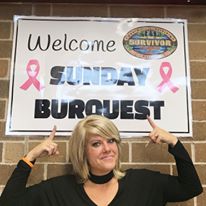 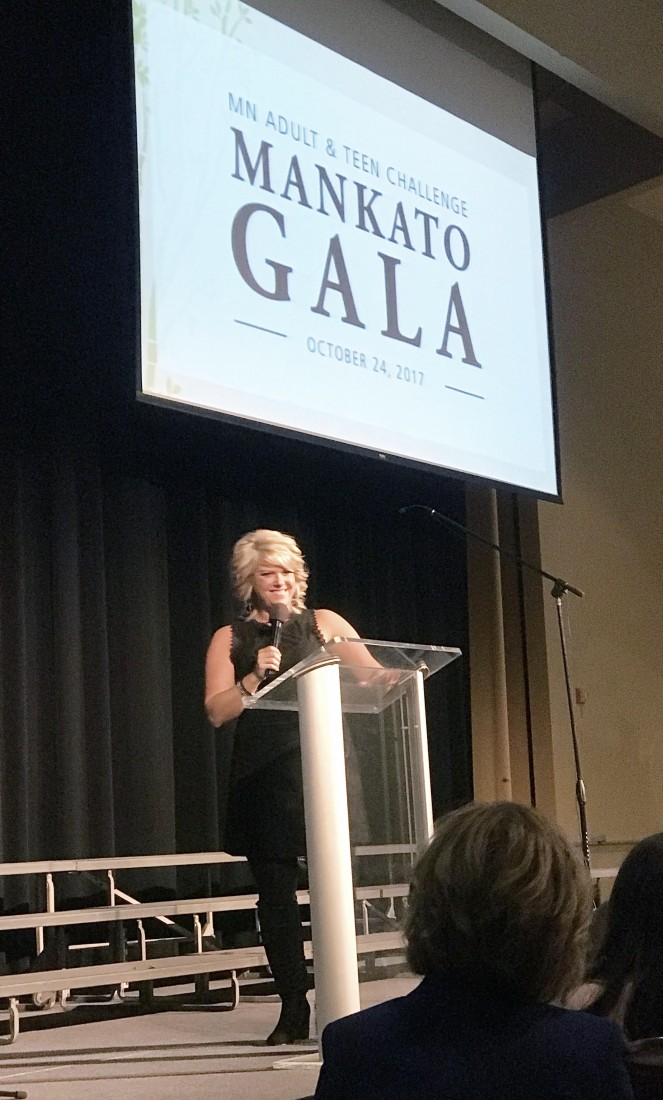 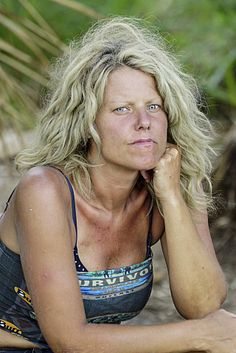 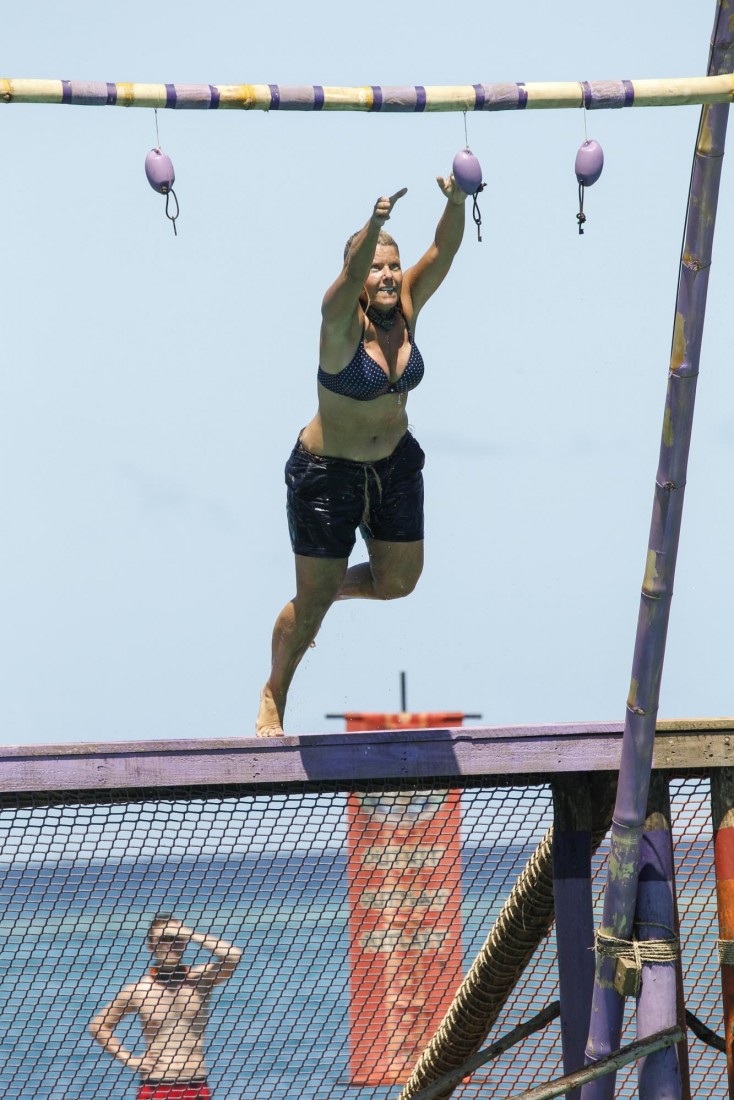 Competing on Survivor on the 4 year anniversary of cancer diagnosis. 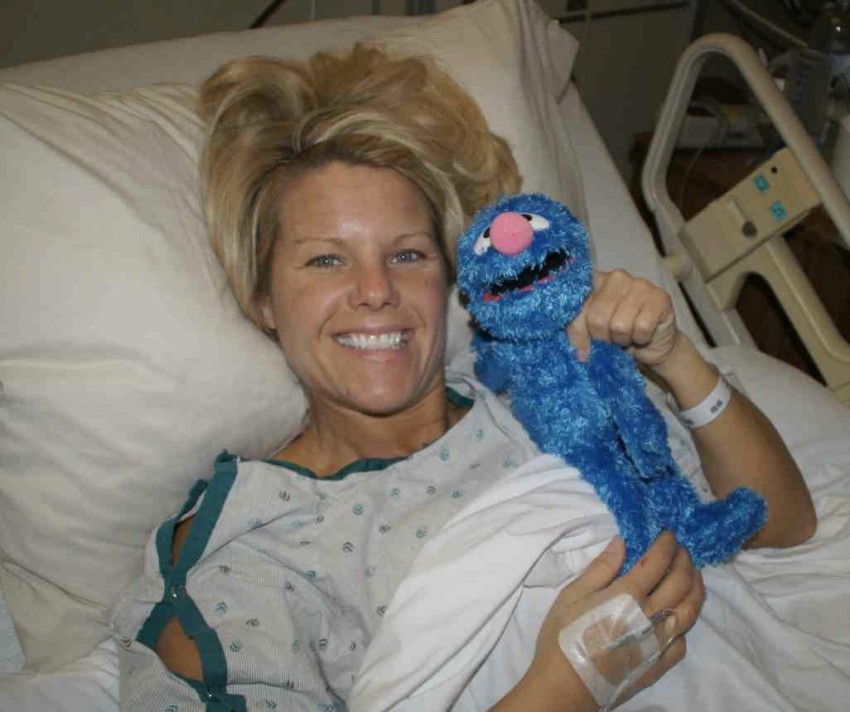 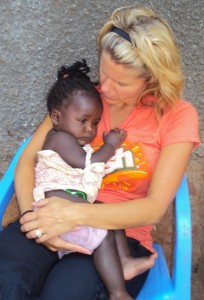 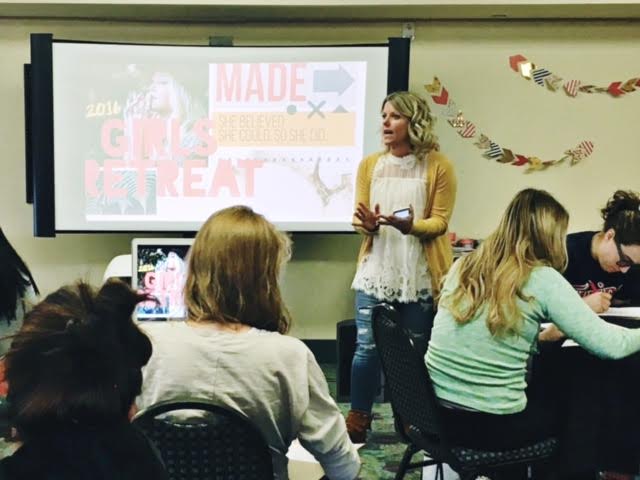 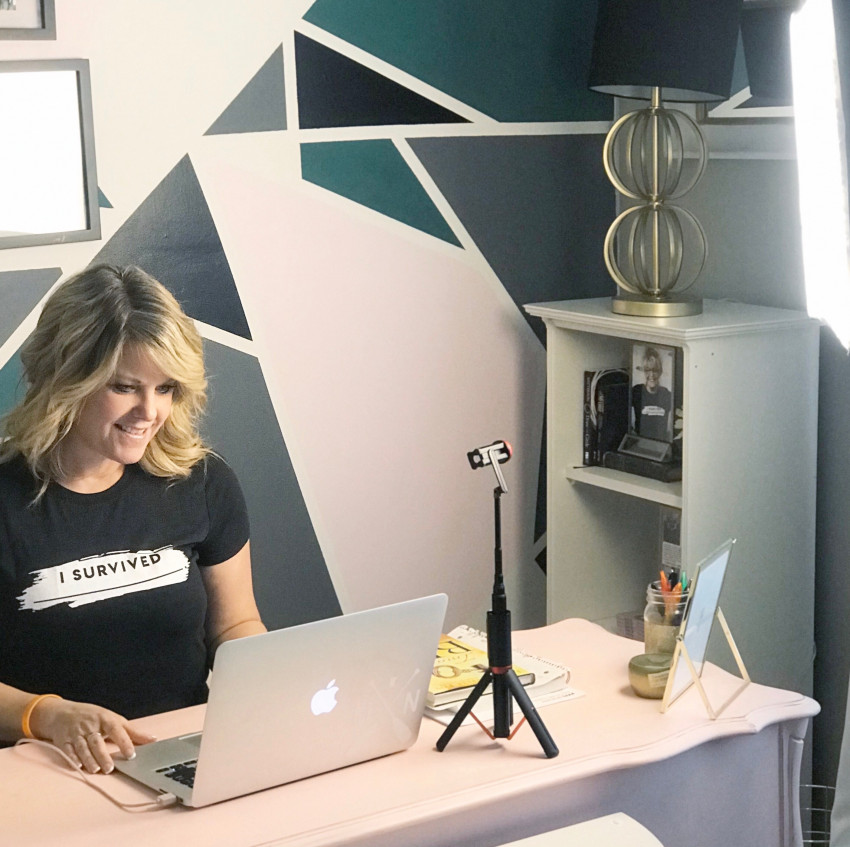 What can you expect when hiring Sunday for your event?
Expect a professional, well-prepared presentation with a supporting Powerpoint and in many cases video clips to enhance the message.

At what type of events does Sunday give presentations?
Sunday is the perfect fit for a corporate, non-profit organization, or faith-based event looking to for a motivational or inspirational speaker. She connects with the audience in a powerful and authentic way delivering a message of hope.

Does Sunday. provide virtual or online services?
Yes! Sunday as many years of experience 'on camera' and is very comfortable giving presentations, teaching workshops, and promoting through social media online.

Sunday presented to a group of 70 individuals employed in the disability field industry and her presentation was amazing. She shared her personal story and tied it back to the audience and the challenges and set backs they see among themselves and the people they serve. It was a very motivating presentation, that was enthusiastically received. I highly recommend Sunday!

Thank you so much Bob. It was a pleasure to speak to your group - they are amazing people who give so much!

Sunday is Grit Girl.
Sunday is a wife, mother of four, inspirational speaker, breast cancer survivor and reality tv personality. Diagnosed with breast cancer in April of 2012, she endured multiple surgeries, chemotherapy, radiation and a bout with depression. A culmination of difficult life circumstances, led Sunday to the realization she was much stronger than she imagined; she discovered her grit.

Taking her new-found strength to the next level, she followed a life-long dream to audition for the Emmy award-winning television series Survivor where she was cast on the show’s 33rd season Millennials vs Gen-X (2016). After surviving the grueling competition, she knew she had taken grit to another level. Using her 25 years’ experience in a high-level leadership that included both speaking and mentorship, she took her skills to a new platform as a Keynote Speaker. In her presentation, “Your survival can be summarized in one word: grit”, Sunday draws on personal experiences while she presents a path for the audience to discover their own grit. Her dynamic and engaging talks have listeners on the edge of their seats both laughing and crying, but most importantly inspired with hope.

Sunday is the author of, “Grit Girl Power to Survive, Inspired by Grace”, walking the reader through her journey to finding grit while providing a path for them to do the same.

Sunday uses Google Slides for her presentations which include embedded video clips. A projector, screen, sound, and microphone are preferred but not required. She can convert her Google Slides to a Powerpoint if requested.