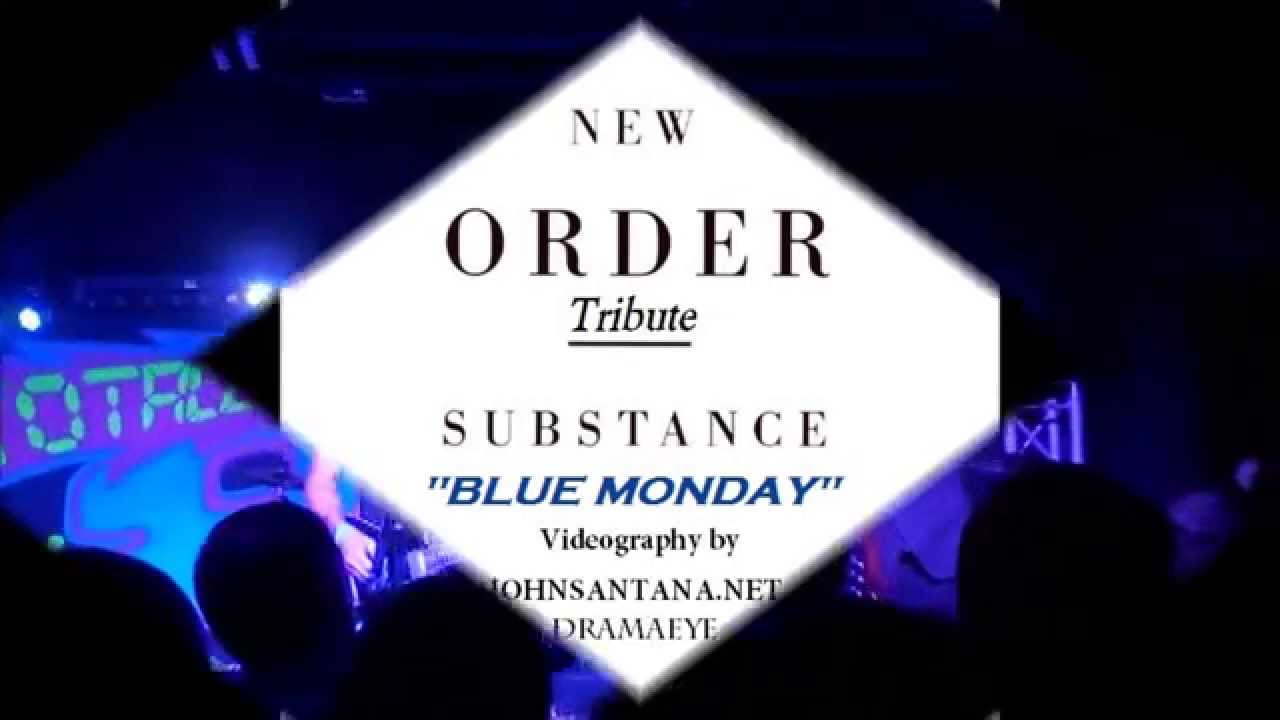 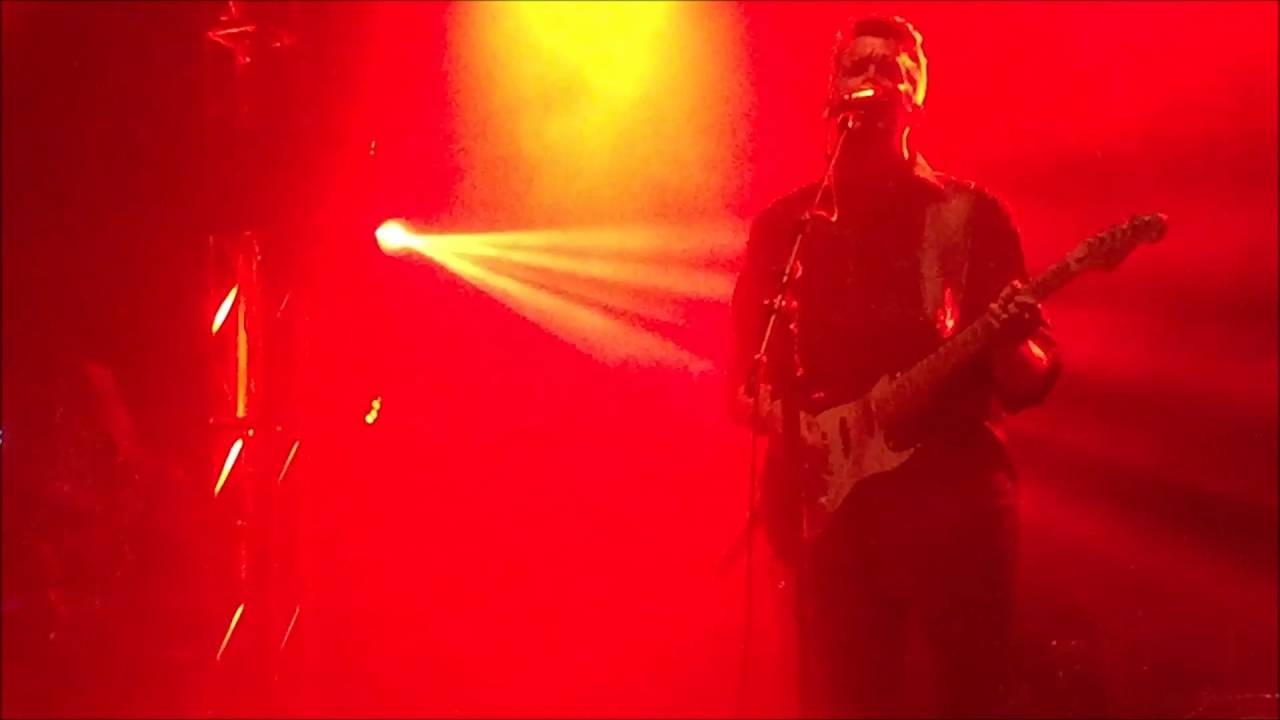 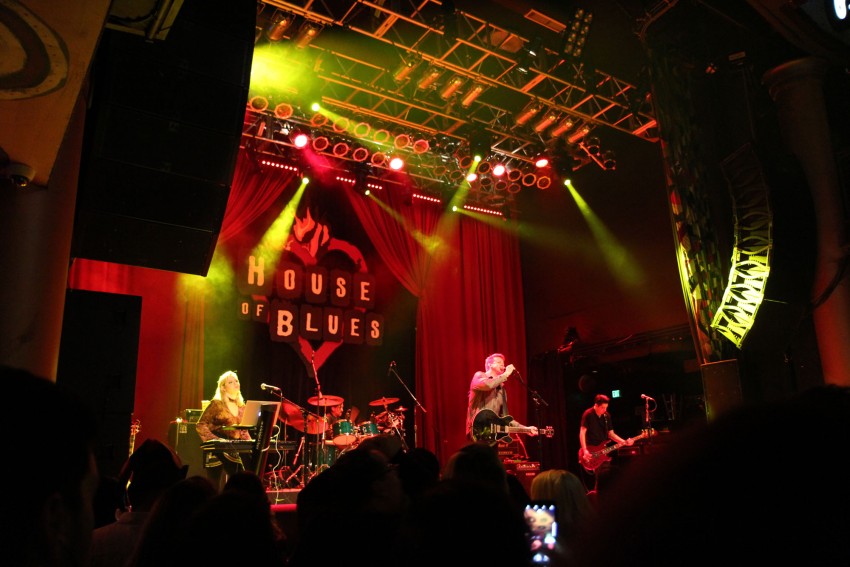 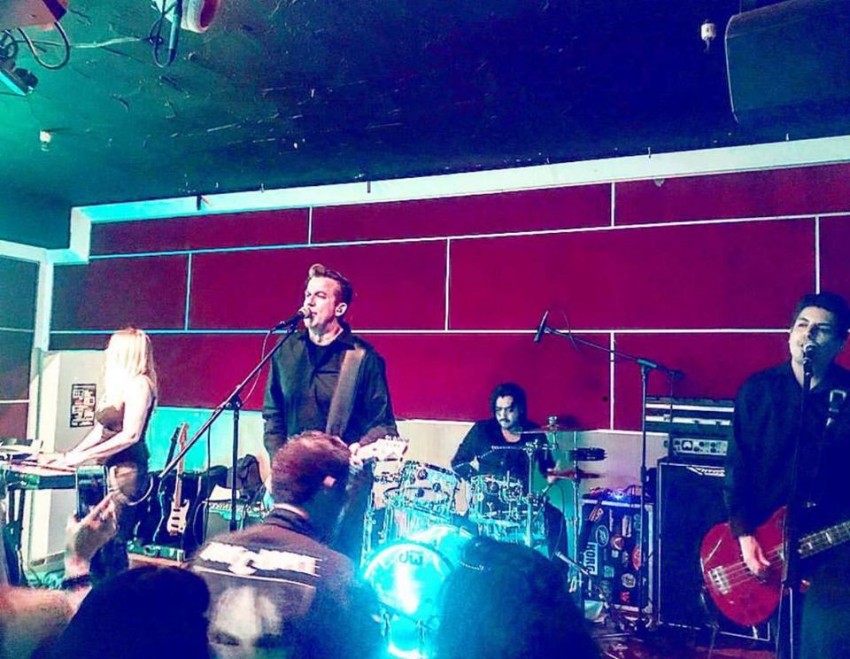 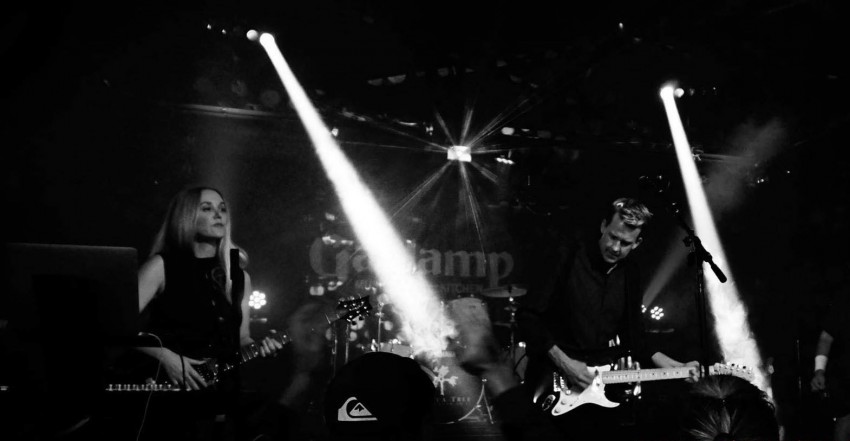 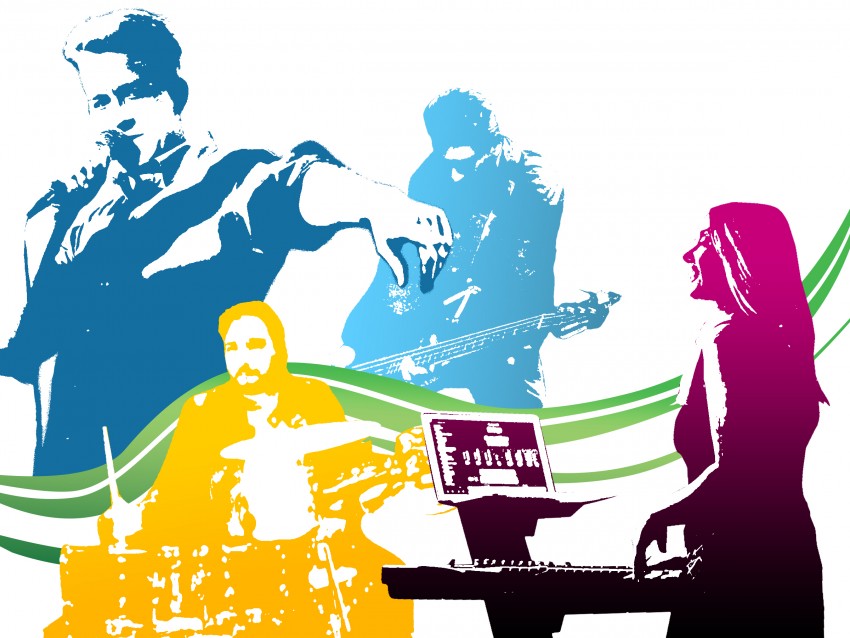 Substance is the ultimate tribute to New Order. Formed by die-hard fans, we promise to bring the New Order concert experience to your event.

Be the first to review Substance - A New Order Tribute

Substance is the pinnacle of New Order tributes. We strive to replicate the New Order sound that both loyal and casual fans love. Many hours have been spent procuring the same equipment New Order uses to create an authentic live experience. Dedicated fans will appreciate the Substance attention to detail. At most shows, audiences may be treated Joy Division and Electronic classics.

Jeff Johnson founded Substance in 2013. He was botrn and raised in Orange County, California. Jeff has been a New Order fan since he first heard Brotherhood at a friend’s house. He immediately rode his bike to the record store to purchase his own copy. In 1991, his mother bought him a Fender Stratocaster for his 21st birthday and he started learning to play guitar. Jeff then got into programming drum machines and sequencing synths shortly thereafter. In 2010, when Jeff was recruited from his cover band to play bass in Love Vigilantes, a Seattle-based New Order tribute band, he jumped at the opportunity. After successful shows across the nation, Love Vigilantes entered a lengthy hiatus. Jeff had caught New Order tribute fever and missed playing the songs live, so in 2012, Jeff formed Substance - A New Order Tribute.

Jeff enlisted friends from local cover bands and the first lineup of Substance played in late 2013. A semi-permanent lineup solidified going in to 2014 and Substance began playing shows almost monthly.

Later that same year, Jeff attended a New Order show at the Greek Theatre in Los Angeles. In the pit, Jeff met Lillian. He was impressed with her extensive knowledge of New Order music and overall enthusiasm for the band, especially Gillian Gilbert. As a piano player, she admitted to having listened endlessly to New Order’s “Power Corruption and Lies” in the mid 80’s because “it was so cool they had a girl in the band.” Although she had never played in a band, Jeff asked if she would like to take guitar lessons and play a few songs with the band sometime. Excited by the challenge, she immediately started learning to play guitar. Six weeks later, Lillian played her first gig with Substance and joined the band full time.

Brian Soto played Hooky in Substance since early 2017. He grew up in El Monte listening to all kinds of music thanks to the various musical influences of his mom, grandparents, and brothers. They took him to live shows and made him mixtapes. Once in high school, he started to learn guitar and a true passion was ignited. Since then Brian has dedicated most of his time fronting his own successful Cure and Depeche Mode tribute bands: The Curse (LA's first Cure tribute) and Sweetest Perfection. Although he was only casually familiar with New Order and Joy Division music before preparing for the audition, Brian is thrilled to get deep into the discography and perfect the Holy 80’s Trilogy by playing bass with Substance.

JC Trueba became Substance' full time drummer in late 2017. As a drummer in The Curse, he was a natural fit. JC was born in Mexico City and now calls Los Angeles home. As a child he was exposed to all genres of music and thanks to his uncle, he was exposed to rock and roll from a young age. His musical influences are diverse - spanning from Queen and David Bowie to Doves and Black Rebel Motorcycle Club. JC has performed in practically all of LA’s venues, ranging from the smallest hole in the wall dive bar to legendary venues.

Throughout the following years Substance played club dates and private parties extensively in both Southern and Northern California, as well as in Texas, Arizona and Mexico. 2016 highlights included shows at the iconic Granada Theatre in Dallas, Houston’s premiere dance club, Numbers, and culminated in a sold out show opening for Strangelove at the infamous “Holiday Hangover Party” at House of Blues San Diego. In 2017 Substance hit its stride, returning to Texas for gigs in San Antonio, Houston and at the esteemed venue Trees in Dallas before heading to San Francisco, Phoenix and ending 2017 with Holiday Hangover II at the House of Blues San Diego. 2018 has seen an incredible start. The band returned to Phoenix and has played numerous shows throughout California. The full schedule of shows can be found here.