Back to Wedding Bands 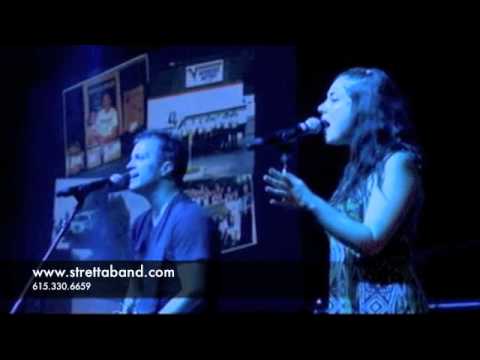 Stretta 2013 Promo Live in the Bahamas 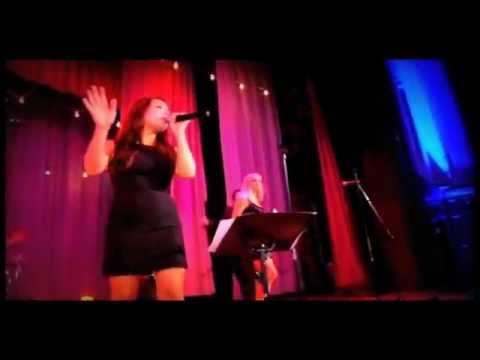 Stretta Live at a Wedding 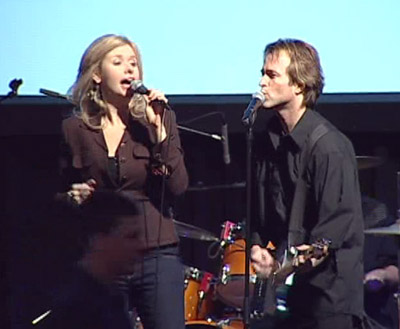 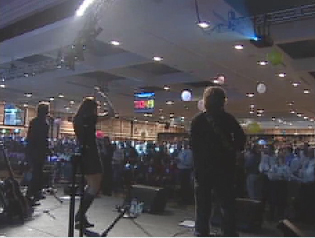 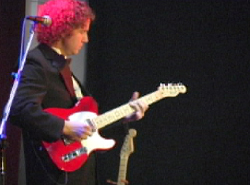 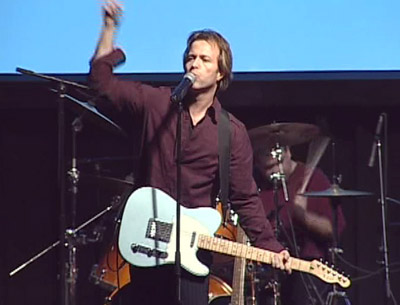 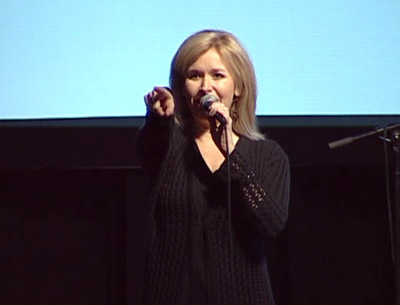 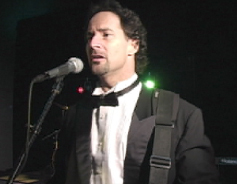 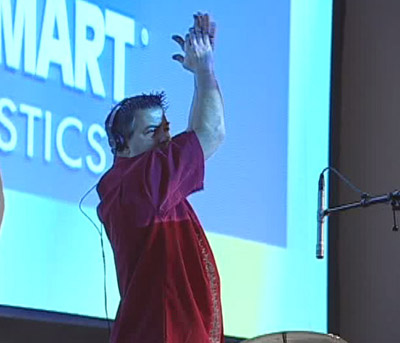 Stretta is a high energy dance band that plays the best Pop and Rock music of the past five decades. The band will keep the party alive and people dancing all night with music from the 50's to current day hits. Stretta is a very interactive band that will have your guests entertained and having fun throughout the night. Stretta has played at many high profile shows recently including being picked by the Saturn Corp. to kick off the Bon Jovi/Daughtry concert at the Sommet Center in Nashville. Stretta has also performed for the Walmart corporation with Jason Aldeen, Chris Young, Mandisa from American Idol and the one and only Garth Brooks. Please read the Bio page below for more about Stretta!

Be the first to review Stretta

The members of Stretta have performed together in different bands from 1998-2003. At the end of 2003 Jon and Ray decided to form Stretta and have just one full time band. Over the years Stretta has performed at many clubs, weddings, college parties and corporate functions across the country. The band has even had the change to perform at a wedding in the Virgin Islands and has performed at a wedding for a member of the Pittsburgh Pirates baseball team. The band has also played at numerous Nashville Predators hockey games at the Sommet Center in Nashville TN. Some other high profile shows the band has played are:
(link hidden)e City of Nashville's Fourth of July Bash
(link hidden) an opening act for Bruce Springsteen at the Meadowlands in New Jersey
3.Picked by the Saturn Corp. to kick off the Bon Jovi/Daughtry concert at the Sommet Center in Nashville
(link hidden)r the Walmart corporation 4 day Logistics meetings with Jason Aldeen, Chris Young, Mandisa from American Idol and the one and only Garth Brooks.

Here is some information on each of the members of Stretta.

Debra: (Vocals) Full of impressive raw talent, Debra has used her sultry and unique sound to entertain audiences of all ages and nationalities. Traveling and performing since childhood, she has been a featured entertainer for many USO tours, Cunard, Commodore and Crown Cruise Lines, Bally's Hotel in Las Vegas, NASCAR, and many clubs and hotels across the U.S Currently, her busy schedule includes performing at conventions, casinos, on USO tours. She is also a staff writer for JUDY HARRIS MUSIC and spends many hours as a session singer for other writers and artists in the Nashville music community.

Jon : (Vocals, Guitar, Bass, Keyboards) Originally from Indiana, Jon now makes his home in Nashville, TN. His debut album entitled Second Look, was released by an independent label and scored two top ten singles on the International Airplay charts. Jon has played hundreds of shows locally and nationally, with many of the top performance and studio musicians in Nashville. Jon continues to write and record his own songs, while keeping a busy performance schedule with STRETTA, which he helped co-found.

Jeff: (Guitar, Vocals) Jefferson is originally from Dallas, Texas. He began playing guitar at age 12. Jefferson is a versatile guitarist, having played many styles of music in Nashville and throughout the Southeast. He has performed in seven countries on stages ranging from European concert halls to the Grand Ole Opry.

Ray : (Drums, Rapping) Has been playing the drums since age 7 and professionally since age 16. After graduating from Five Towns College in New York, Ray studied with jazz drummer Charles Perry and studio greats Joe Franco (Twisted Sister), Rod Morgestein (Dixie Dregs and Winger) and Kenny Aronoff (John Mellencamp). Ray soon became a full time musician and played the northeast club circuit while playing local studio sessions. Since moving to Nashville, Ray has played with several local country and rock bands and is the co-founder of STRETTA. Ray is the driving force that keeps the bands schedule filled.

We will supply our own sound and lighting if needed..

Our set list is very diverse. We play music from the 50's to current day hits and ther eis not one
style of music we do not play. You will here everything from Pop, Rock, Country, Disco, Rap, Oldies,
Blues and anything else you could think of during the course of a night. We let the client go to our
main songlist on our web site and send us a list of songs they want to hear, and songs they do not
want to hear.. This helps us customize every event for a client..