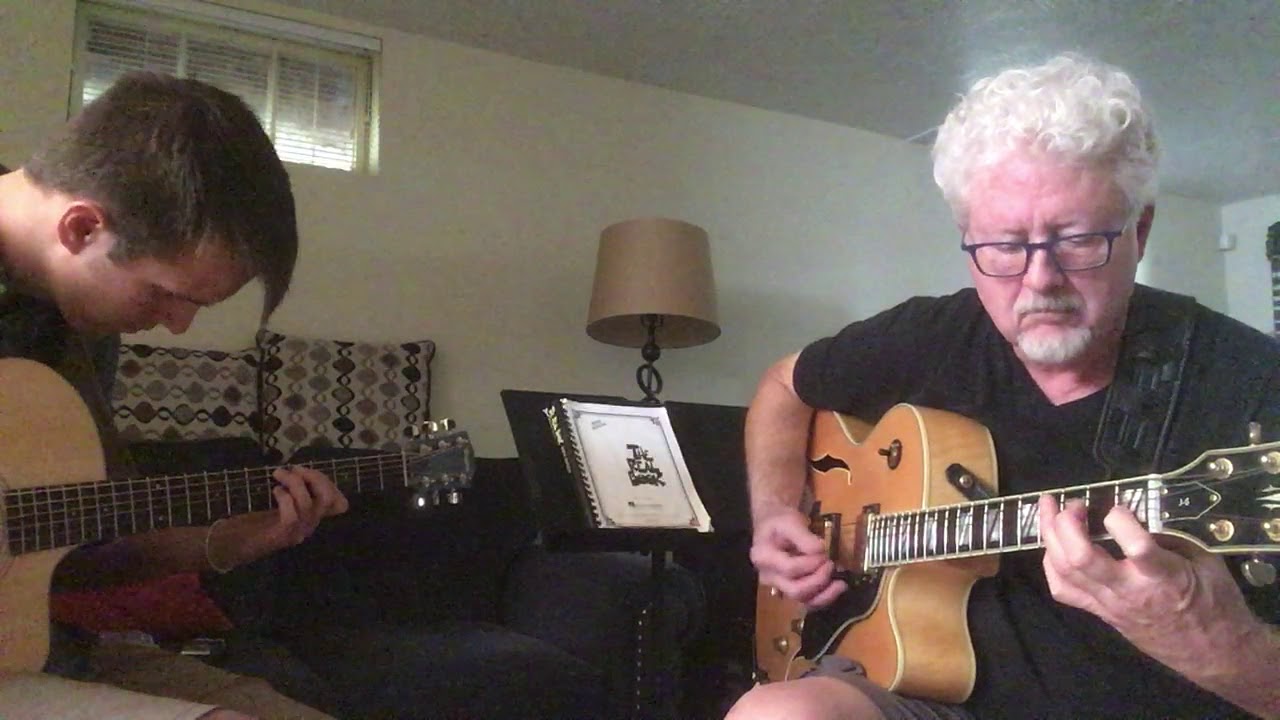 My One and Only Love

We have Reverbnation's #1 Jazz site in SLC!!

They were so kind and timely and pleasant. Played wonderfully and great repertoire. Everyone loved their sound. They were perfect for our wedding reception. Highly recommend them for all kinds of events!

Thanks Madison! We had a great time playing for your family and friends in those beautiful surroundings.

Would hire Steve again and again!!!!

Steve Watson was incredibly professional and talented!!!! He added the perfect ambiance to our event!!! Our guests were made to feel as if they had escaped to a relaxing getaway! We received compliments all night, people could not stop talking about the level of elegance and relaxation that Steve added to the atmosphere. I would HIGHLY reccomend Steve Watson to be hired for ANY special event, you will be so glad you did!!!

Steve was a wonderful addition to our wedding. He was very professional and easy to deal with and made our wedding so special. Thanks Steve, your music was great!

Steve Watson is originally from the Chicago area where he attended the Chicago College of the Performing Arts Classical Guitar Program. He later studied jazz guitar in Austin, Texas with noted jazz recording artists Glen Rexach, Clay Moore, and Steve Geraci while performing in many Austin groups. In Salt Lake City, Steve has performed as lead guitarist in The Imperial Rhythm Boys, and most recently formed a jazz guitar duo with the talented Christian Madsen and together they can be the highlight of your special event.

Christian Madsen, at 24, recently achieved a degree in classical has performed already in hundreds of gigs in the greater Salt Lake City area and Utah. He has played in a wide variety of events including plays, weddings, restaurants, dances, and many other events while pursuing a degree in classical guitar.

We must be near an electrical outlet