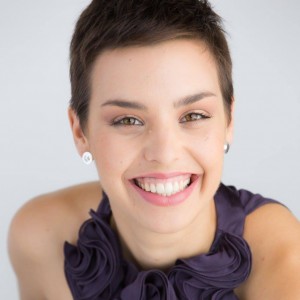 Along with her beautiful voice and sensitive musicality, soprano Stephanie Hollenberg brings a gentle and captivating presence that offers beauty to any special occasion. Choose your own songs or collaborate with her to find the right set. Opera, art song, musical theater, pop covers, oldies but goodies--she'll help make the event one to remember!

Thank you for such a lovely evening, Ted! It was wonderful to be able to take part in such a special evening, with good food and good company. All the best to you!

A native of Northern Indiana, Stephanie Hollenberg holds a Masters degree in Vocal Performance from the Longy School of Music of Bard College. While her primary area of study in undergraduate was Religious Studies, she appeared in The Gondoliers (Fiametta), Pippin (Berthe), and Dido and Aeneas (Dido), in addition to being the principal bassoonist in the Symphonic Orchestra and singing in both Advanced Chamber Choir and World Women's choir. In pursuing her Masters, she performed in Gianni Schicchi (Zita), Hansel and Gretel (Sandman), and An Embarrassing Position (Eva), as well as making chorus appearances in Boston Opera Collaborative's productions of Our Town and Idomeneo, and Boston Camerata's The Night's Tale and Daniel: A Medieval Masterpiece Revisited. She has sung under Boston-based directors Anne Azéma, Greg Smucker, and Ryan Turner, in addition to Ann Baltz and Zeffin Quinn Hollis. Stephanie’s travels have allowed her to explore diverse musical traditions and liturgical music, principally within the Iona Community and Taizé Community, thus shaping her own performance practice and musical leadership in both sacred and secular settings. Stephanie is a student of Carol Mastrodomenico. 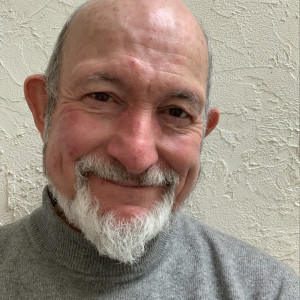 Classically And opera trained in voice as a high baritone, G above middle C, available for events.

Stacey C. said “I wasn't sure exactly what I was expecting from Natalja but she exceeded every expectation I have ever had of an Italian singer! She rocked my Moms 60th…” 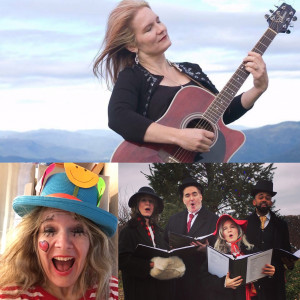 Bruce F. said “Julie was great, since I was out of state she kept me informed of her arrival time via text and coordinated her arrival to surprise my sister.” 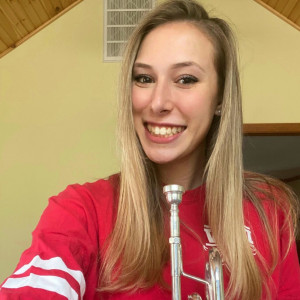 Soprano Julia Bigwood is classically trained both vocally and on the trumpet. She studies privately and is experienced singing weddings, funerals, as well as other…