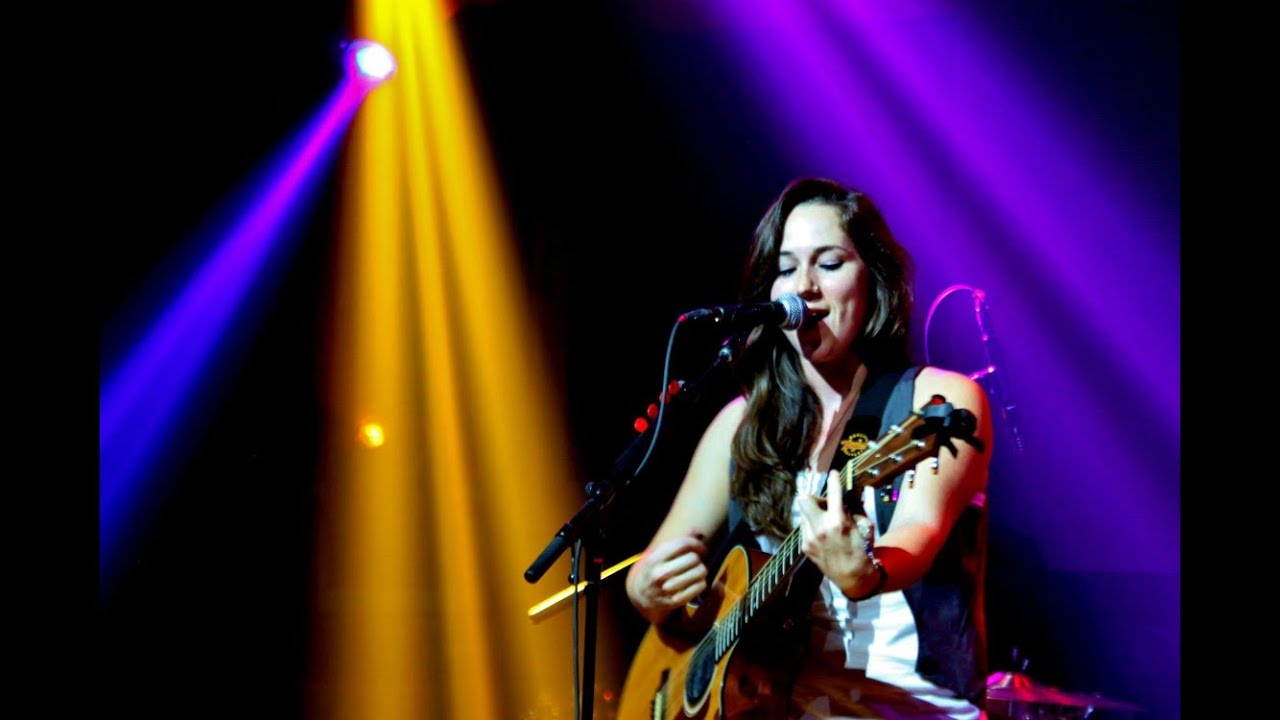 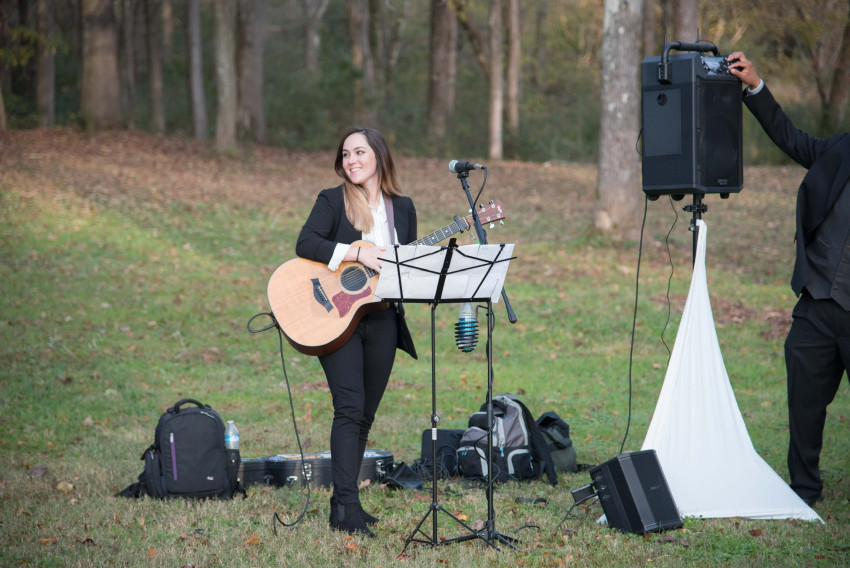 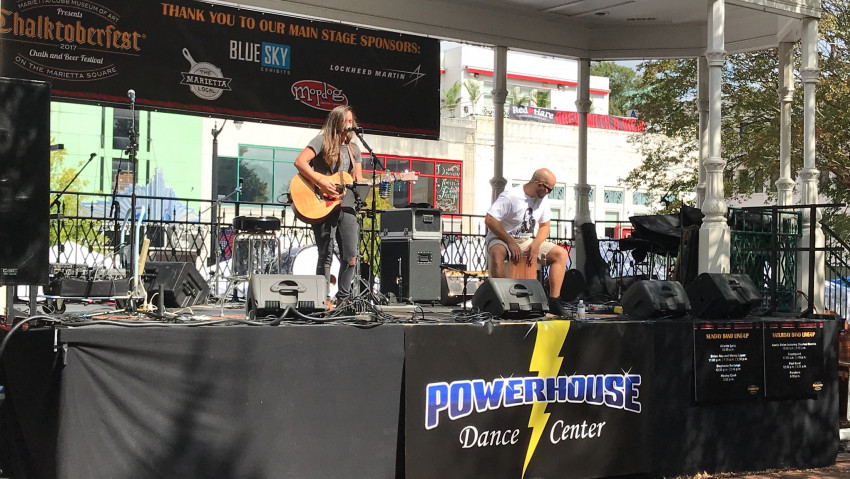 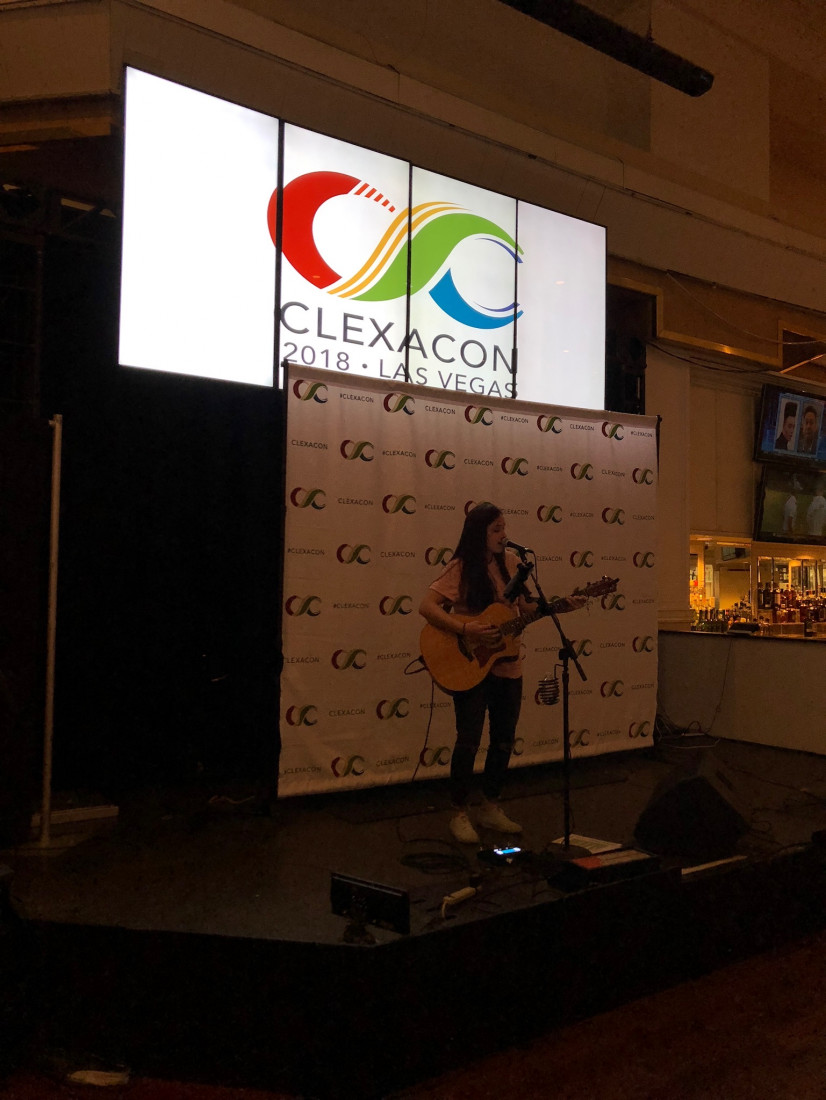 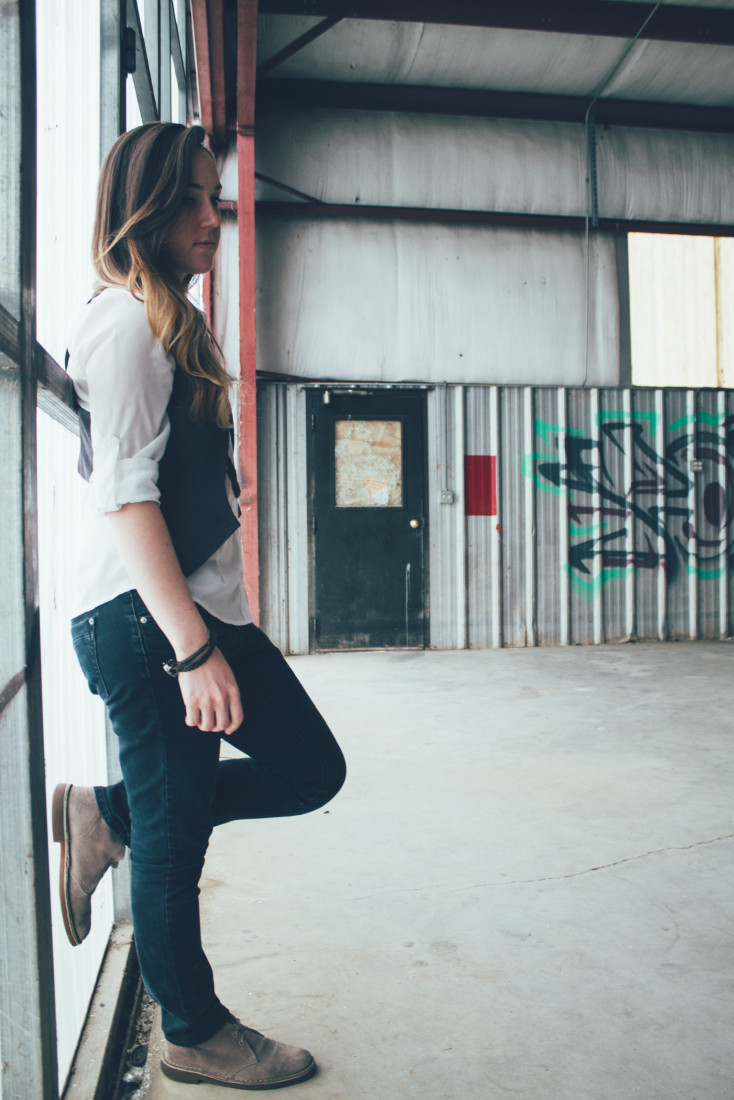 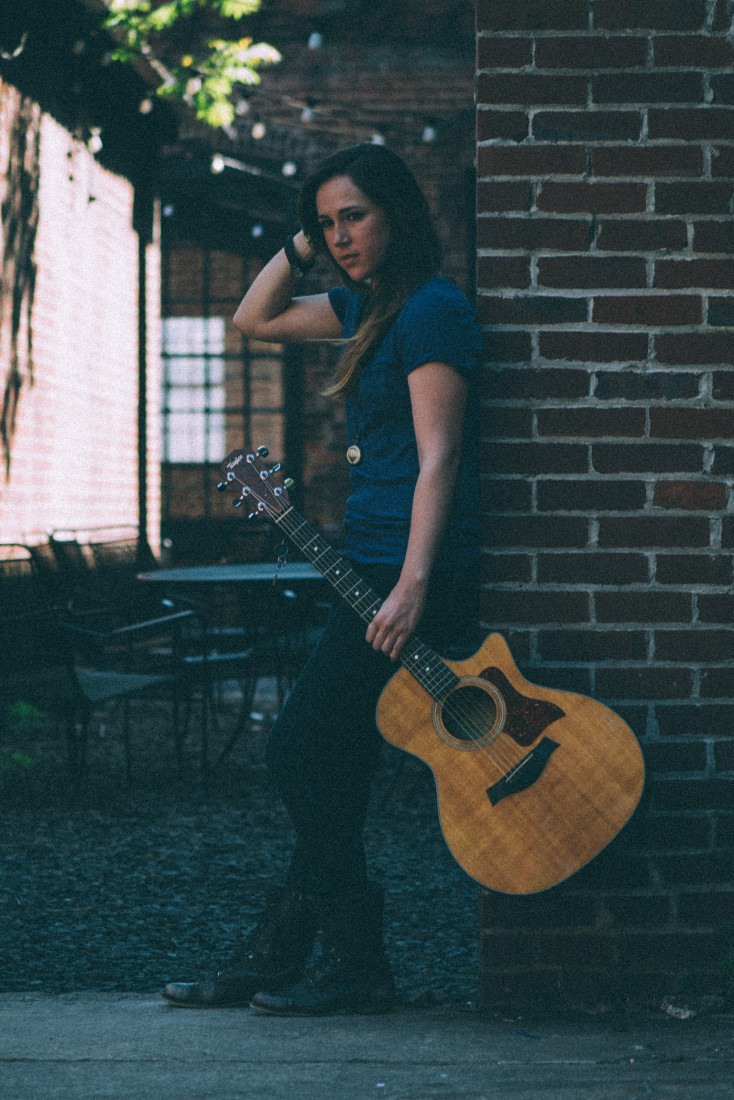 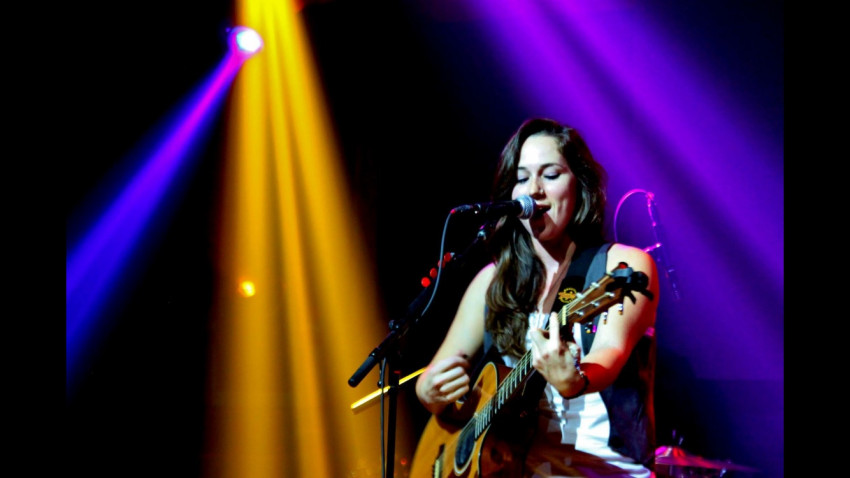 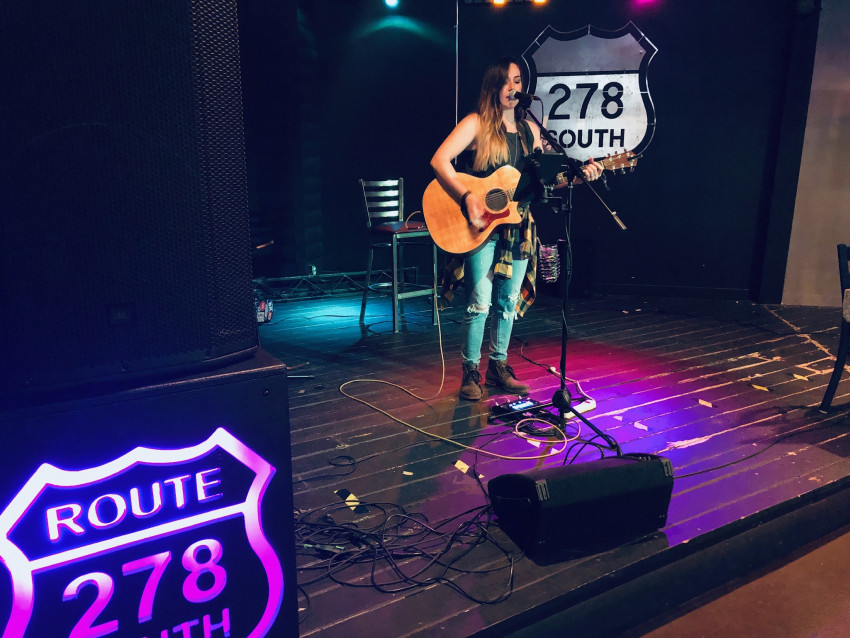 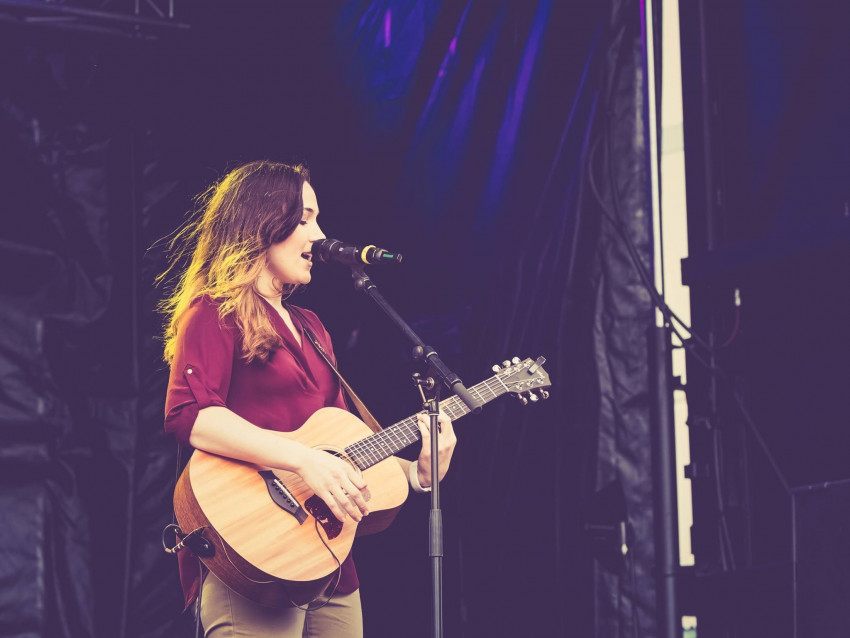 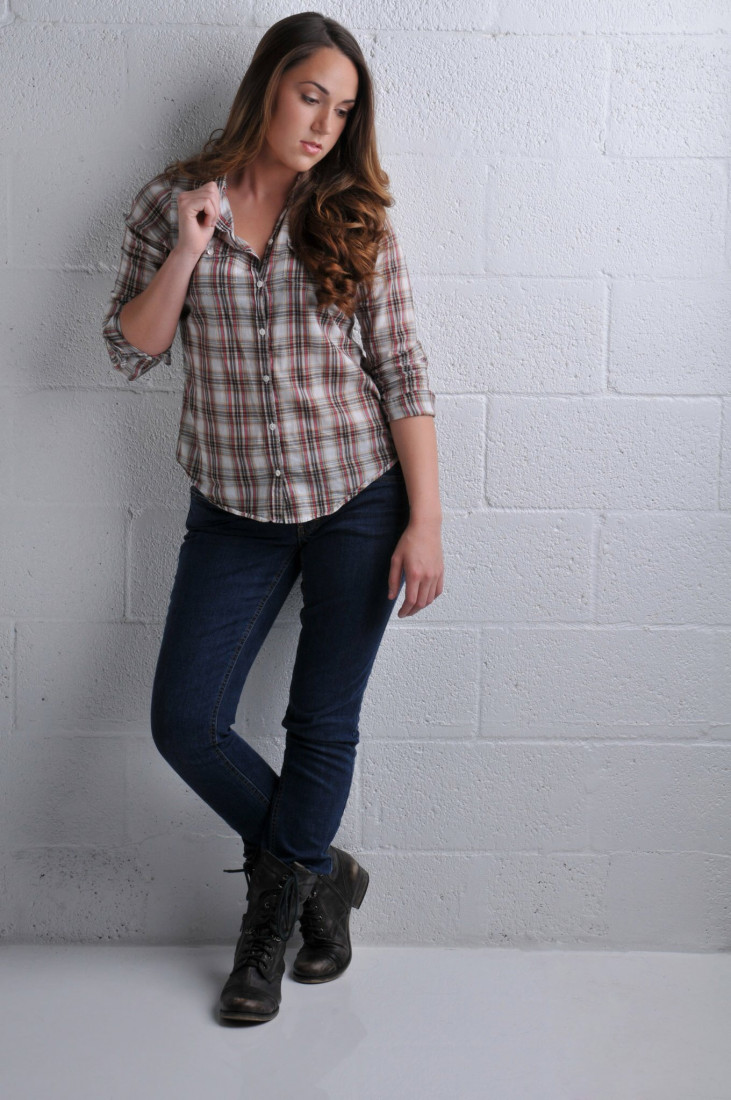 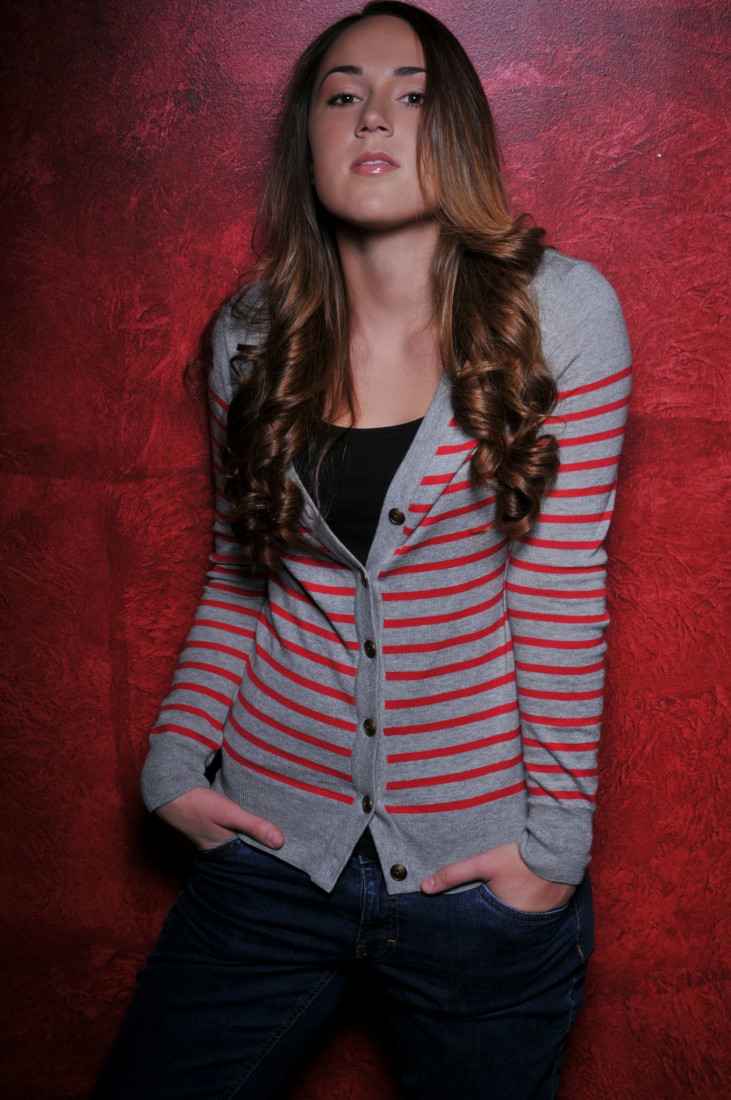 Stephanie's velvety vocals, rhythmic guitar playing, and honest delivery both intrigue and captivate listeners of all genres. Friendly, professional and reliable. Able to play hits across many genres & decades - pop, country, rock, hip hop/r&b, ranging from 50's-Todays Top Hits. Takes client song requests, if desired, to create a tailored playlist perfect for your event. Over the past 10+ years, Stephanie has played hundreds of events across the country in cities such as Nashville, Las Vegas, Orlando, Destin/30-A, and Atlanta!

We heard Stephanie in downtown Kennesaw and she was awesome!! Really set the vibe and made the brewery feel alive. Would definitely recommend!!

Hi Zach! Thank you so much for being at Horned Owl Brewing that night. Very kind of you to leave this lovely review! - Stephanie

We love Stephanie! We were looking for some new artists to add to our live music roster at The Country Club of the South. We found Stephanie and everyone absolutely loves her! She was amazing and we are so excited to add her to our live music schedule.

Thank you so much, Amy, for having me and for the kind words! It was such a pleasure. Can't wait to be back. :)

Stephanie can:
- Sing/play acoustic renditions of popular songs to set the perfect tone for your event (many different genres)
The thing I hear THE most from people at past events is how much they LOVE the song choices/variety!
*Check out a sample of my Set List in the tabs above.
- Tailor her set list to the crowd or play any specific requests you want her to learn beforehand
- Provide all of her own sound equipment (as well as extra microphones for speeches *upon request*)
- Dress to impress: You let me know if it's casual, semi-formal, or formal, and I will look the part!

Some years ago, amongst the sunshine and palm trees of south Florida, Stephanie Berlanga was raised an only child with a lot of heart, a lot of imagination and a lot of time on her hands. One weekend, at the young age of 8, she learned something that would change her life - her father decided to teach her what he was currently learning on the guitar. Seeing her eyes light up as she learned, it was not long after before he gifted her a guitar of her own.

As Stephanie grew into a teenager, she continued to practice her craft, spending years of writing & playing within the realms of her bedroom walls. Until one day, she was encouraged by a high school classmate to start performing at local coffee shops and community events.

In the years that followed, Stephanie was recognized as one of Florida's Emerald Coast Magazine's "One to Watch". From her college dorm room, she posted cover song videos to YouTube and performed weekly on a live-streaming site for her followers. Through hard work and patience, Stephanie has gained a loyal following and has formed a relationship with her ever-growing fanbase, who connect with both her warm personality & her original music.

In 2011, she graduated from Full Sail University as Valedictorian with a Bachelors Degree in Music Business, and relocated to Nashville, Tennessee. It was there that she released her original music debut EP, "The Way Things Go". That same year, she landed a top-3 spot in The American Songwriter Coffee House Tour Contest.

In 2016, Stephanie’s relationship with her alma mater came full circle after winning an Artist Development contest run by 3300+Climbing, Full Sail University's student-run initiative who assisted Stephanie in further developing her career. Together, Berlanga and 3300+Climbing put together a visually impressive music video for her single, "Bandaid", recorded three songs in studio for her upcoming EP, and created a website from the ground-up.

After spending years of writing about love and loss, Stephanie finally met a love she wouldn't have to lose. She followed that love all the way to Georgia, where she now lives happily ever after. She continues to play music whenever and wherever she can and is excited for new opportunities that come her way!

I provide all of my sound equipment. I just need an outlet close by. Though, I have extension cords if necessary.
I don't own any fancy lighting, but can provide some upon request. Just let me know beforehand, please. :)

I tailor my set lists to your event (i.e. love songs, fun & upbeat, mellow & laid back, christmas tunes, etc). The mood can be whatever your heart desires.

I know 400+ songs, so this is a small sample list to give you an idea of the types of songs I can play.