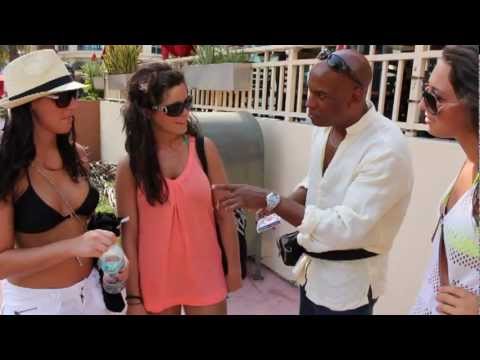 My Trip to South Beach 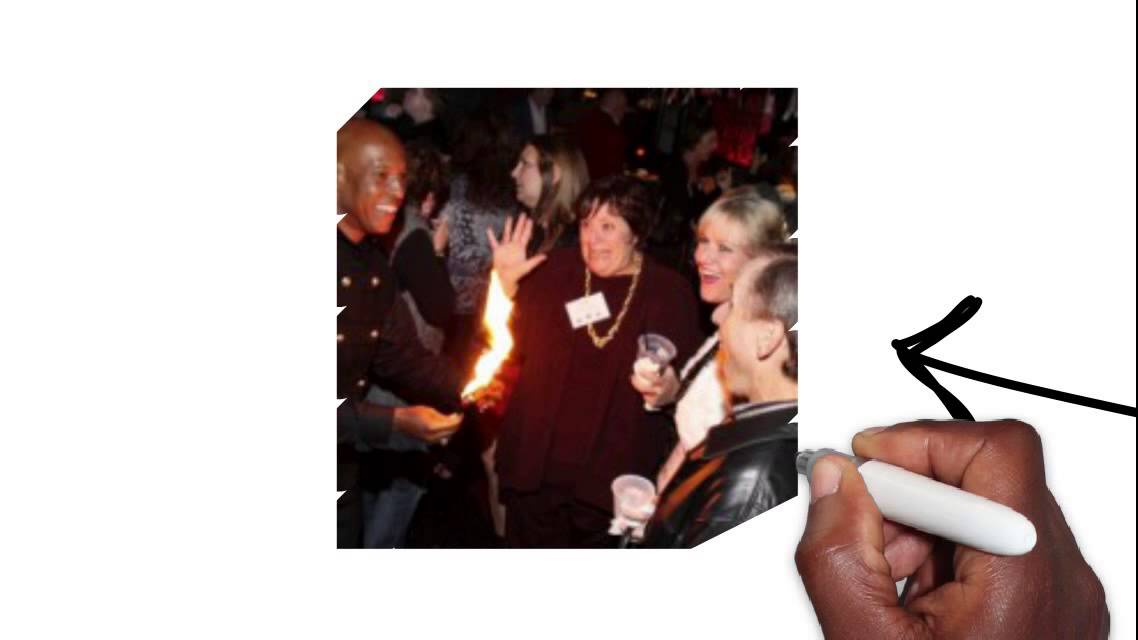 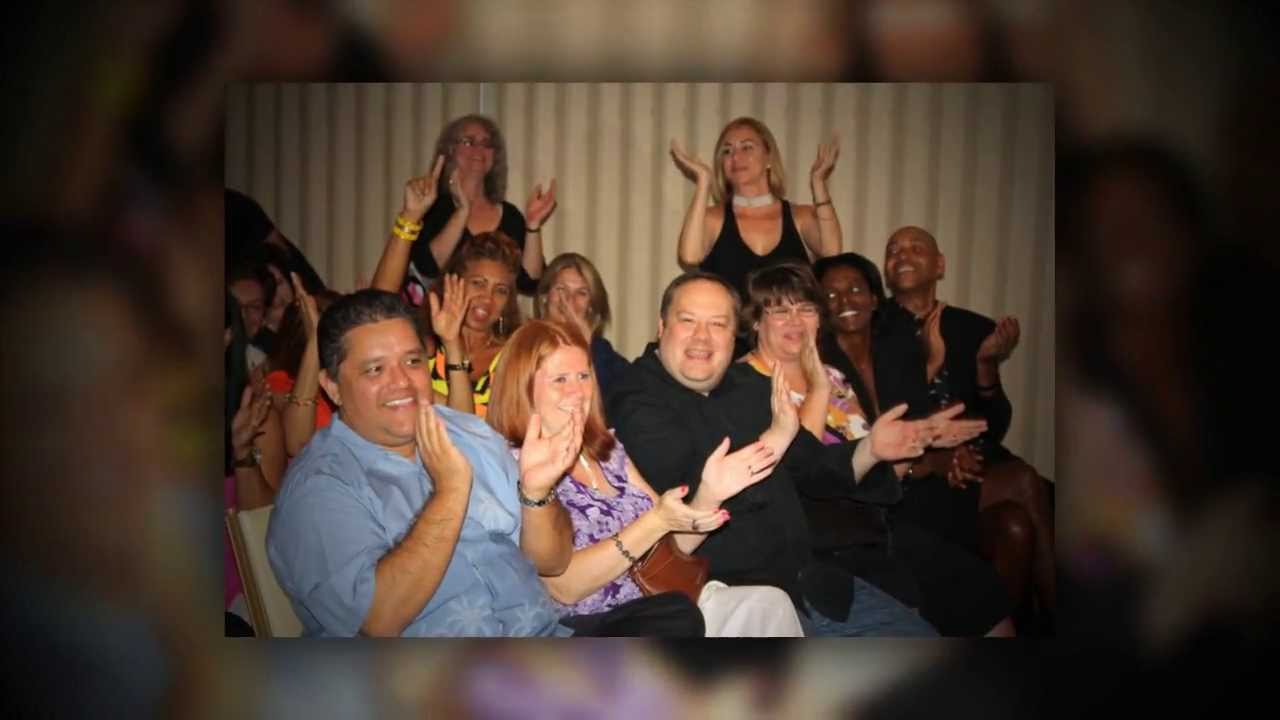 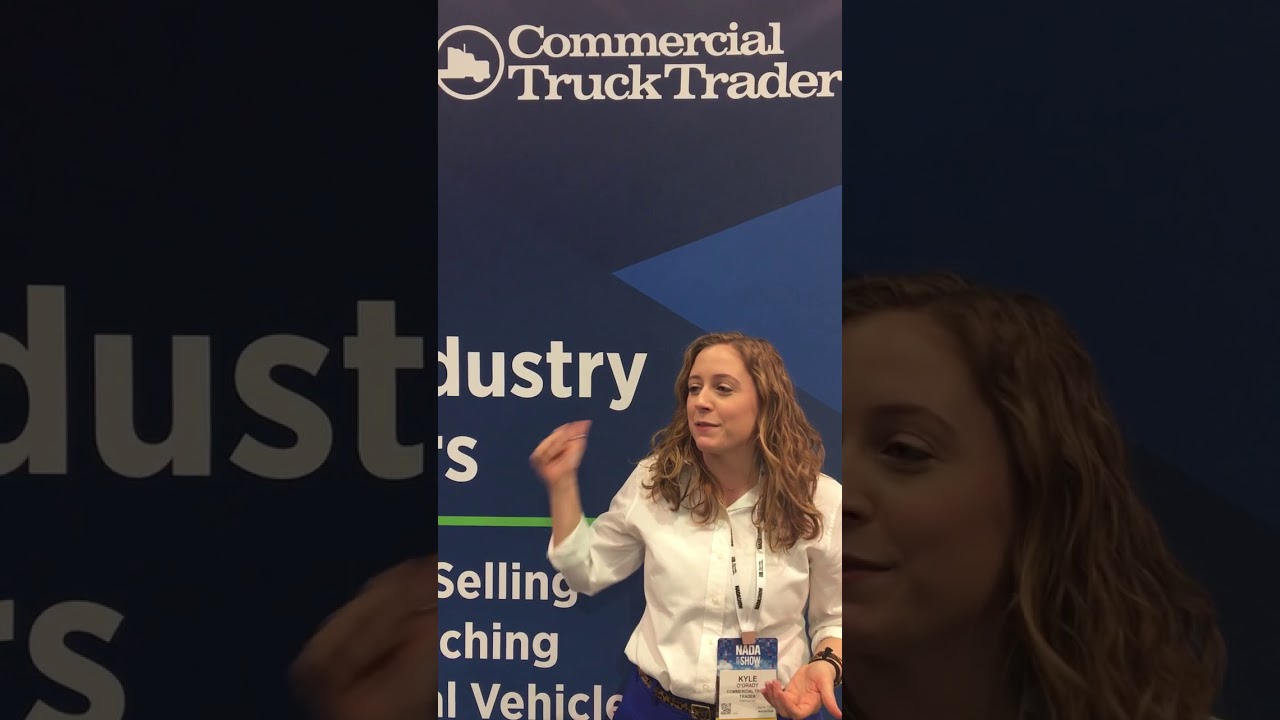 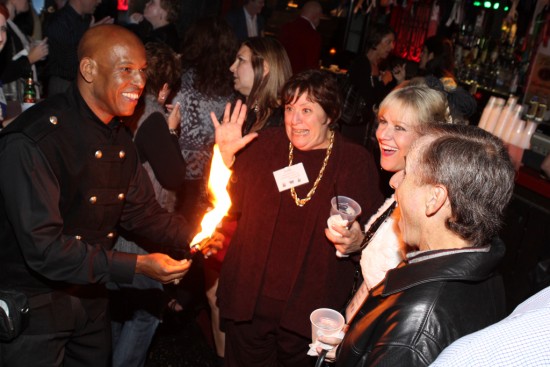 Stephan does strolling Magic at a Cocktail Party.

Stephan is performing comedy magic on stage during dessert and coffee. 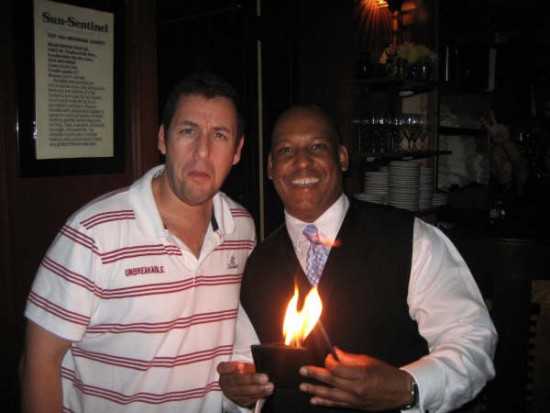 Stephan performs his magic for Adam Sandler and his family. 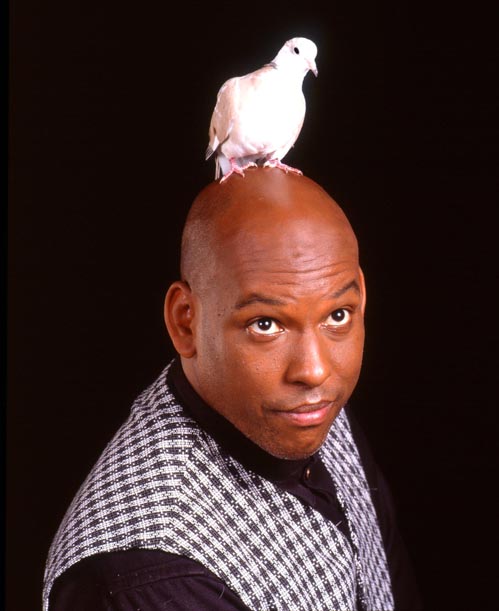 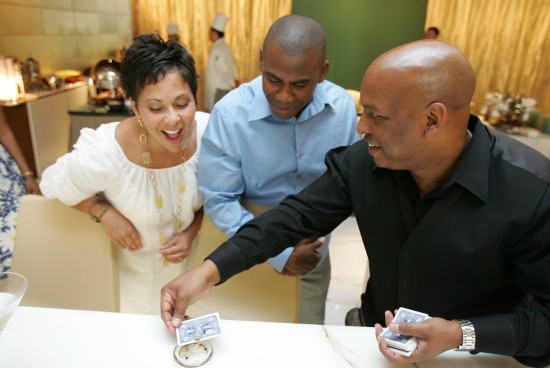 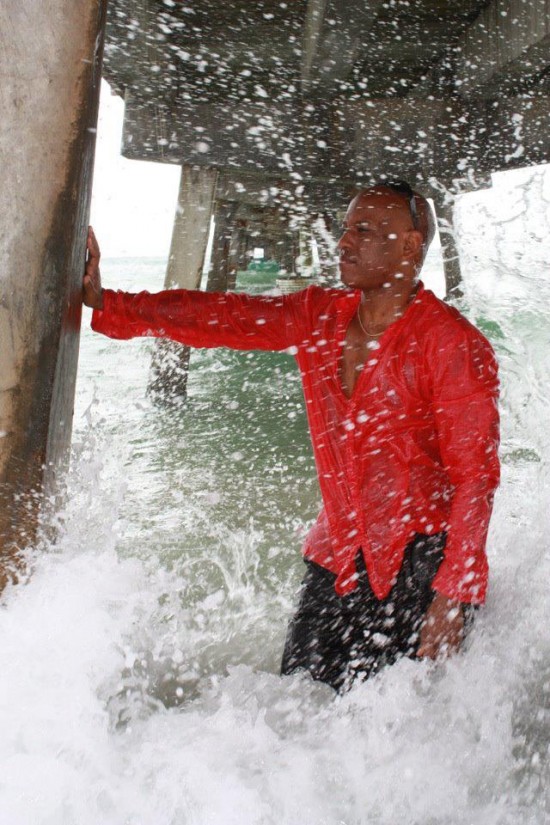 Magic By The Sea is Stephan's newest project.

Trade show magic is performed by Stephan at his client's booth. 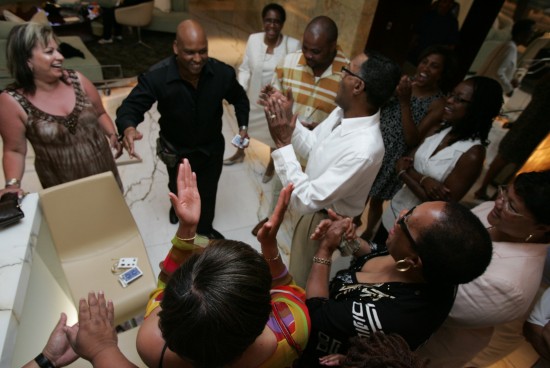 Stephan receives accolades as he performs magic in a hotel's suite.

Check out the video and see why Stephän has over 30k YouTube views. Also, performing miracles for trade shows, sales meetings, hospitality suites and MORE! (LIVE chat available on website.)

He is your guy!

Highly recommended! Stephan was great with our guests and made a great impression on them all. If you're looking for a magician with high energy and stunning, mind blowing tricks - he is your guy. Very personable.

Home run at our booth

We booked Stephan for our trade show booth in Vegas. Not only did he bring a huge amount of traffic to our booth, handed visitors off to our reps like a pro, and made the day a success for us, his tricks and magic were amazing! Great showman and entertainer, as well as a real pro. Perfect hire for trade shows, corporate events or private parties.

Professional and a VERY good Magician!

Stephan you ROCK !! You attended our Circus themed business meeting during lunch and the leaders absolutely loved you! You were exactly what we wanted ! " Funny, Charismatic, Professional, and a VERY good Magician "
Thank you again, I will definitely recommend you to friends and other colleagues at American Express !

He was professional and fun!

Stephan was Magical at our event. He was professional and fun and engaged all of our guests. He mingled throughout the room & entertained the group. Thanks so much.

Five stars all around for Stephan!

Five stars all around for Stephan! I really can't say enough good things! Stephan was easy to get in touch with, sent over his invoices promptly with easy-to-follow payment instructions, made himself available to talk via phone about logistics and the "culture" of our company, etc. This may seem like it's common sense and necessary for any vendor, however, having worked with tons of creative folks, I can tell you this type of organization is usually not the case. Stephan arrived early, got the lay of the land, learned a few buzz words that would help drive traffic to our booth and more. His tricks were fun and engaging and a real hit with our teams - thank you!

If you have an opportunity to book him, don't hesitate.

Once again, Stephan helped us usher in the new year as only he can do. His skills & outsized personality really made our New Year's Eve gala a success. Everyone enjoyed it and he was playing to a crowd of well-educated, well-traveled people who have seen all manner of entertainment. Stephan was a hit with everyone & included as many people as he could into the evening's entertainment. If you have an opportunity to book him, don't hesitate.

We loved him and recommend him in the highest!

Evereyone loved Stephan'. He was personable from the moment he walked in and everyone responded to him immediately. His magic was dazzling and often made people really confused with laughter. He was more than accomodating; knew when to walk up to a table and when not to. When everyone returned from our event and reported back to our president, I was called by him to see if it were possible to have him at our next event. Which means we would fly him across the US but guess what? My president was on board with that!!! He was that good and above all, reliable!! We loved him and recommend him in the highest!

Thanks, Stephan!! you amazed!!! The guests were speechless!! Your humor is much appreciated.

Review by Gary A.

Your creating crowds around our booth was really magical. People felt good at our booth because of you. If it’s up to me, we will not be doing a trade show without you!

Add the "WOW" factor to your next virtual Special Event with Stephan and Virtual Experience, VXPE. We do EVERYTHING! Before your event, we will schedule a Zoom time, create the invitations, email the invitations, design your own event web page and we will create a gift registry, if needed.

During the event, Stephan, who was a radio personality for one of Miami's hottest radio stations and is presently America's Corporate Magician, will emcee the party, provide interactive games, magic, music, and more!

Check out the video and see why Stephän has over 30k YouTube views. When you contract Stephan, America's Corporate Magician, you’re contracting one of the most respected names in both show business and big business. More than a million people have experienced Stephan’s presentations. A few clients include Revlon, Case, Kaeser & Blair, Inc., Centex Rooney Construction, Clear Channel, Elcoteq, M. Heler Furniture, SAIA, Xerox, Planet Hollywood, MUVICO Theaters, Paramount, Jack’s Magic, Bally’s, Phillip Morris, Absolut Vodka and Office Depot. He has consulted for Viacom along with producing and performing one of their major magic shows.

Stephan was chosen for one of the Nabisco Biscuit Company’s most successful marketing programs called “Oreo...Unlock the Magic” Promotion. He is also called several times a year to perform on the “High Seas” by Florida’s most popular cruises.

Graduated from Virginia Commonwealth University, majoring in Education and Business, Stephan began performing at a very young age. At age 18, he was appointed Vice-President of the local chapter of The Society of American Magicians. In addition to performing, Stephan writes, produces, and directs all of his performances. He was contracted by the Jewish Community Center to develop and create a magic camp for children where they learned small tricks and actually performed a mini-illusion show for their parents. Not only has he worked with young children, but also he has taught magic classes to students at the alternative high school, Open High School, Richmond, Virginia.

Stephan has appeared in movies, commercials, and educational films. In his spare time, He swims with the United States Masters Swim Team and continues to trade secrets with his magician buddies.

Professional Affiliations: International Brotherhood of Magicians and The Society of American Magicians