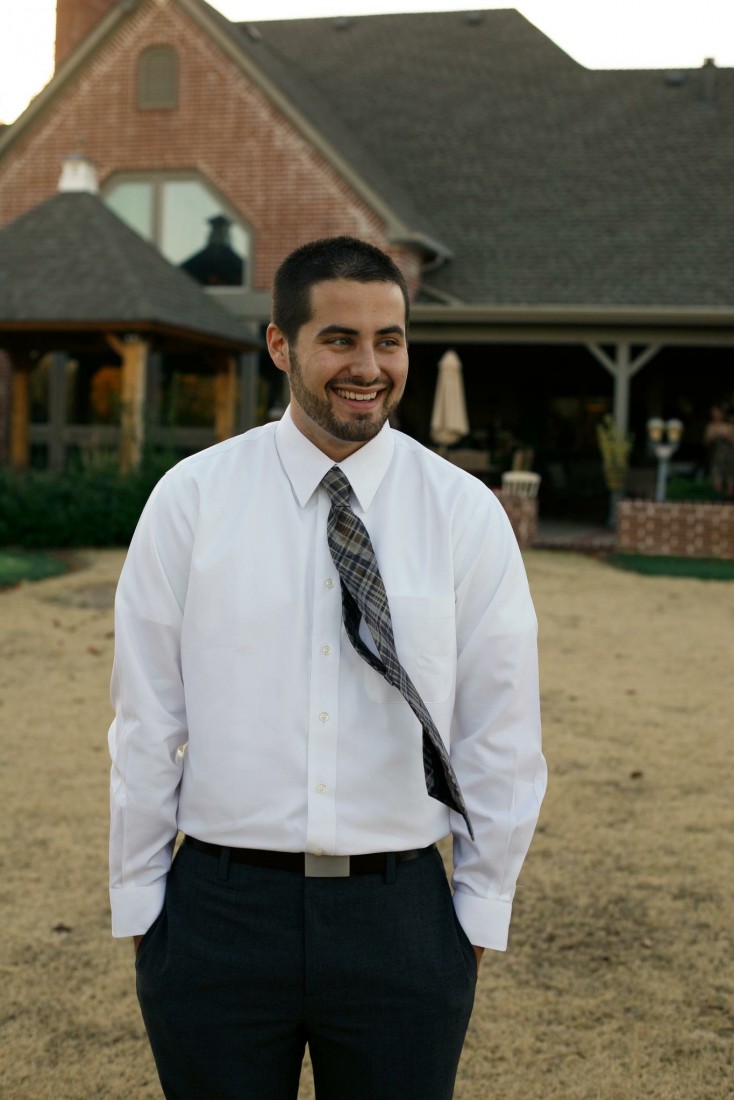 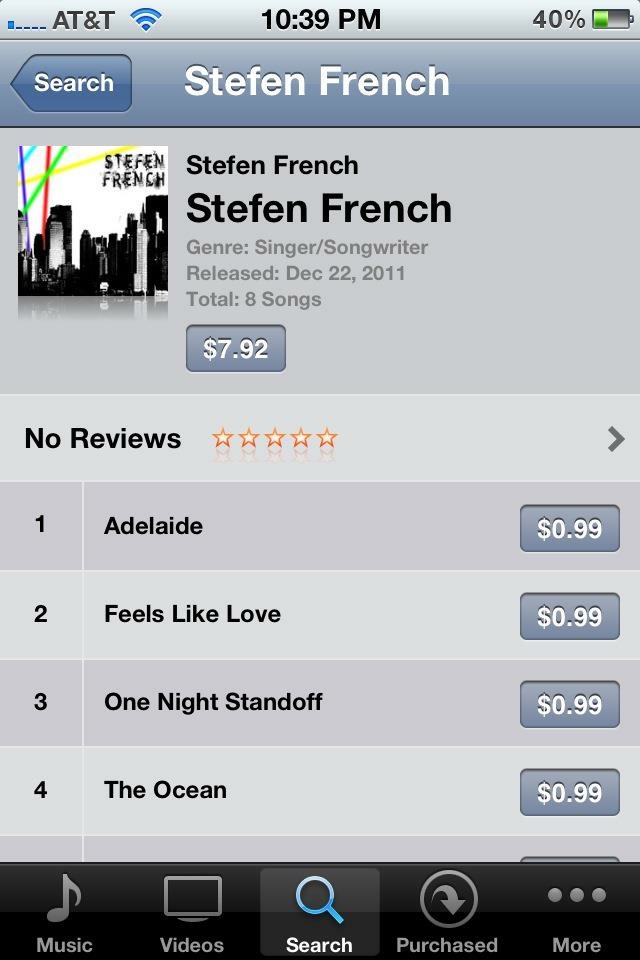 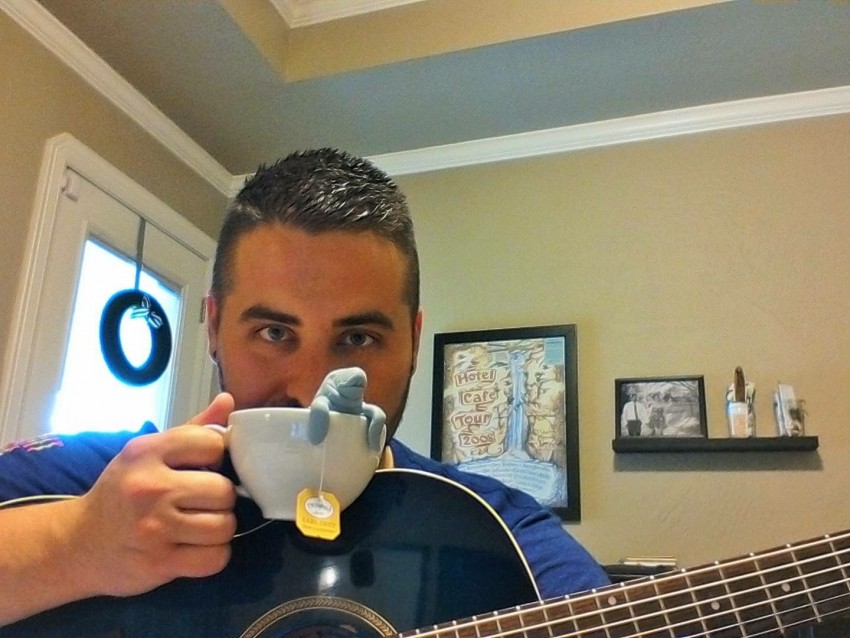 I am an accomplished, multi-instrument musician and singer-songwriter with more than 10 years of experience. I enjoy performing and playing for weddings, parties, events, and other special occasions. I can cater my style of music to suit any venue, setting, or ceremony as needed.

Steven did a great job. His performance was professional and entertaining. We will definitely use him again.

Oklahoma-based singer/songwriter Stefen French loves making and performing music in its purest and simplest form: less noise, more heart. His melodic, guitar-driven, acoustic alternative contemporary pop lends itself to a unique, yet familiar style that strays from popular production techniques and over-complicated effects. Born in northeast Oklahoma in 1987, Stefen came from a family of musicians, giving him access to all the instruments he would eventually learn to play. He studied piano growing up, played trumpet in the school band, and, by his teens had taught himself to play the drums, bass and acoustic guitars. However, it wasn't until he was studying at Oklahoma State University that he began writing and performing regularly. He produced his first EP, Good Lighting and Bad Lies, with the help of a friend in 2007 and later began playing shows locally, as well as performing wedding ceremonies and other events. By the time he graduated in 2009, he had released his second album, recorded at the acclaimed Blackwatch Studios in Norman, OK, and continued playing shows and events throughout Oklahoma. After his military service with the U.S. Navy, he returned to Stillwater, OK where he currently resides with his wife and daughter. He continues to pursue a career as a songwriter and performer, regularly playing weddings, charity events, various ceremonies, and live shows.

I have all necessary equipment to perform acoustically in a small-to-medium indoor or outdoor venue.