Stand-Up Comic for your Private/Corporate Events 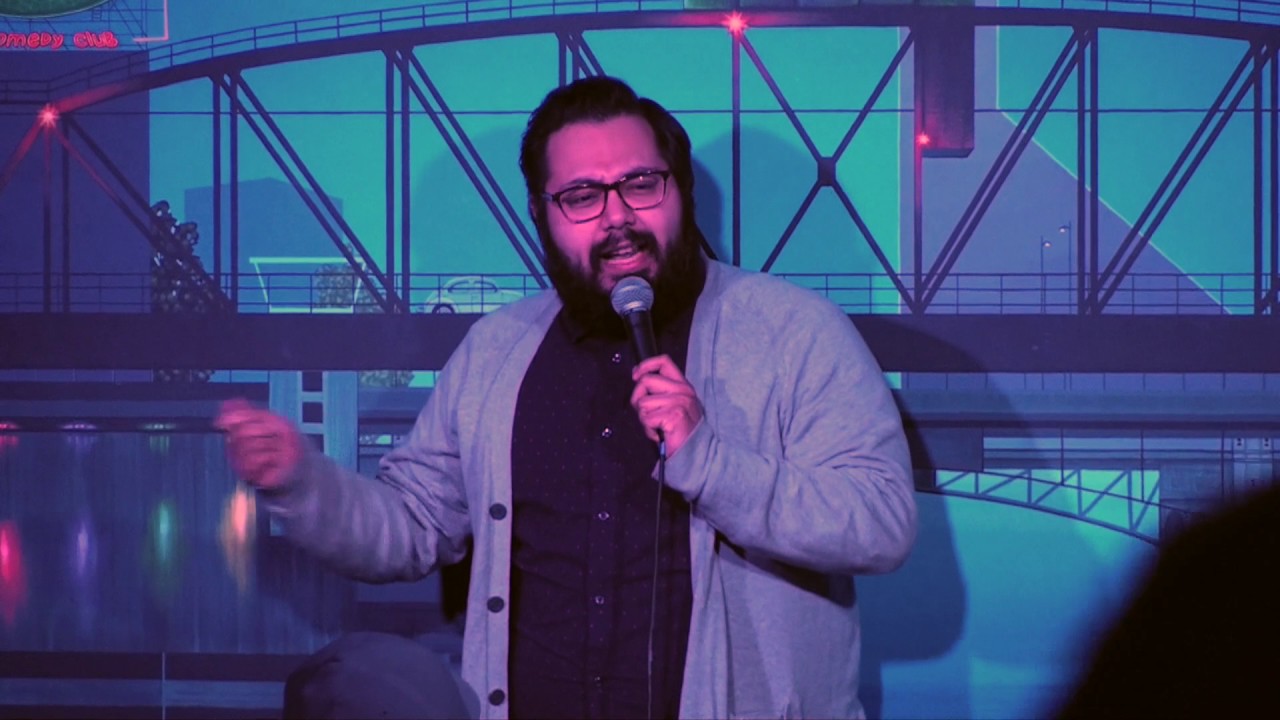 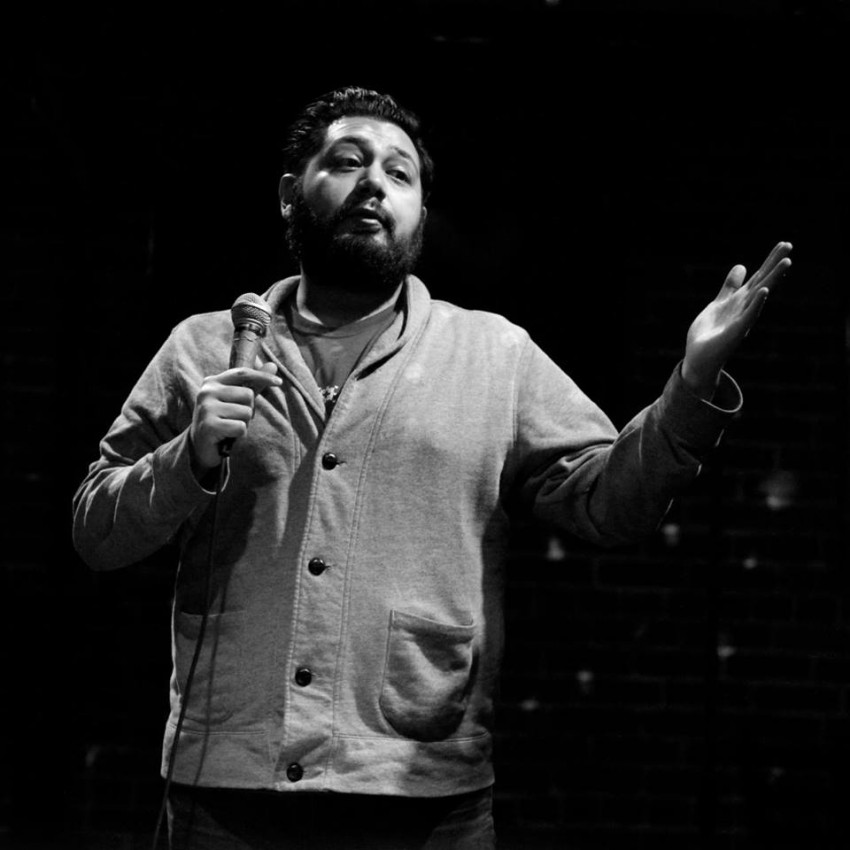 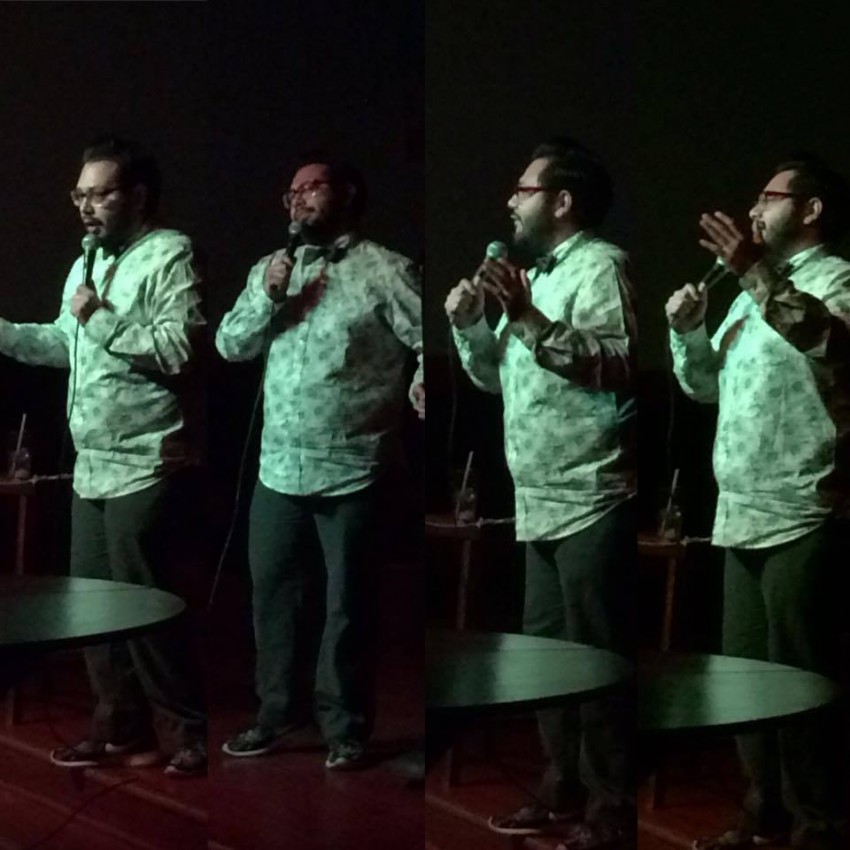 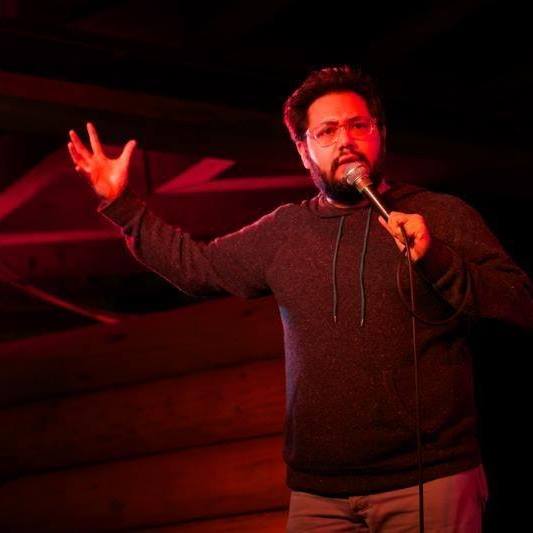 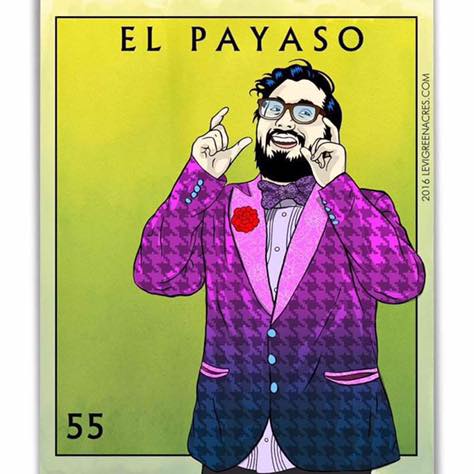 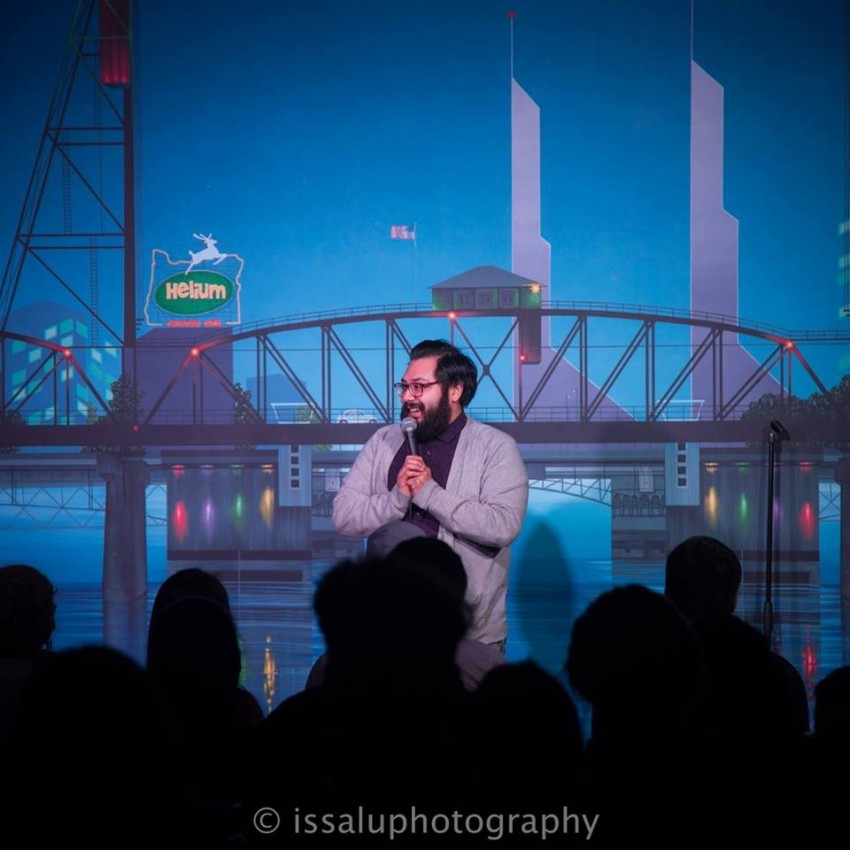 David Mascorro is an Austin based comedian who’s quickly becoming one of the most sought after stand-ups all across the country. His infectious energy, natural charisma, and trademark style make each of his performances an unforgettable experience.

*I will work with your budget, just HMU for more details on your event. In town Austin events get a local gig price as the travel expense is minimal.*

I love performing and would love to bring your party/event some laughs and cherished memories!!

Hired for our company retreat - great time had by all!

David was funny, professional and just what we needed!

I throughly enjoyed the show! It was right up my ally and gave me the comedy show experience I’ve been missing since covid hit.

David was funny and relatable. Students had a great time with his performance and we would definitely consider bringing him back on campus.

David Mascorro & Mas Comedy Live Entertainment did a 1st class job for our Comedy Show in The Clubhouse @ Cen-Tex Mini Golf last night Aug 26th 2021. Very funny & talented Comedians. You can tell David is a 10 veteran at comedy ~ It was a first rate Fun Fun Fun Time !! Everyone had a blast - we would use him again in a heart beat!!

My guests very much enjoyed having David come in to make them laugh after a birthday dinner. He was on time, communicated well, & could read the crowd and adjust to our group. I would recommend him for your next event!

We had David over for a private valentines party last weekend. Everyone loved him. Honestly, I was bit nervous getting someone online without reference, but it was perfect. Couldn't have asked for more. He has amazing stage presence. He was hilarious. He catered to our requests. Everyone had a great time. I am already thinking of having him for my son's graduation party.

Hilarious and lots of energy!

I saw David host at Helium and again at a local open mic and he’s hilarious! He had great stories and even riffed with the audience. He’s high energy and lit up the audience after a bit so good comedian.

The son of Mexican immigrants, Mascorro trained as an improviser at both the Annoyance Theater and Second City in Chicago. His unique upbringing and improv background allow him to craft vibrant, personal stories with energetic delivery and unrelenting punchlines. While his last name may be hard to pronounce, it’s never difficult for an audience to relate to David’s honed point of view.

Mascorro has been featured on the Bridgetown Comedy Festival, produces several shows and podcasts (including Funny Humans, The Awkward Phase, and Bug-A-Boo), and regularly performs at Portland’s prestigious Helium Comedy Club.