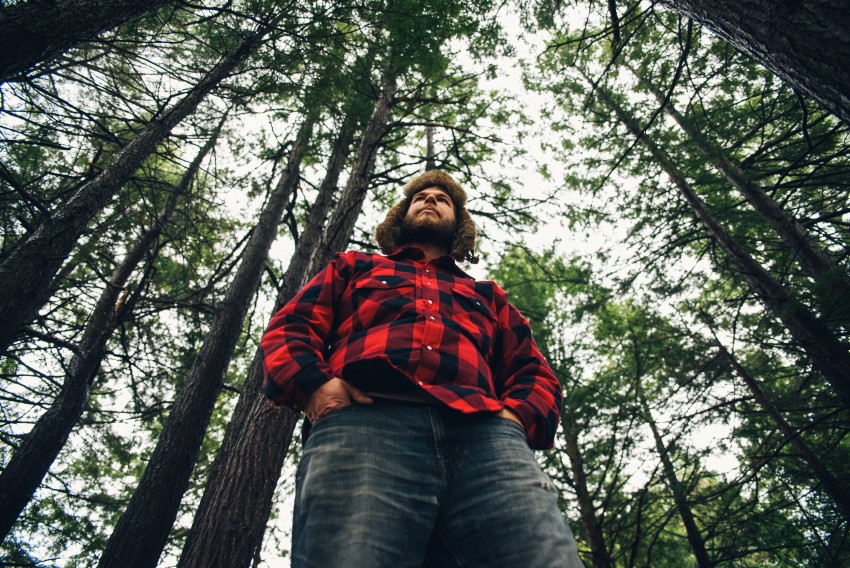 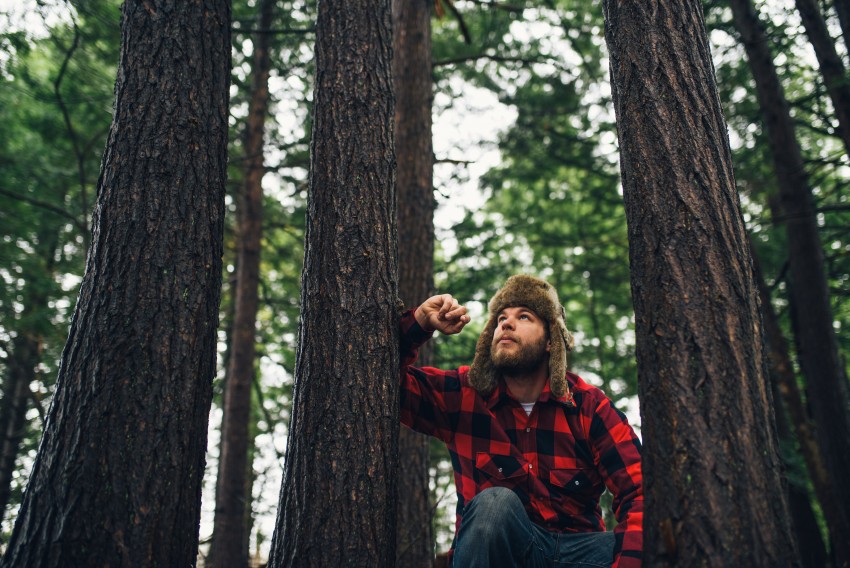 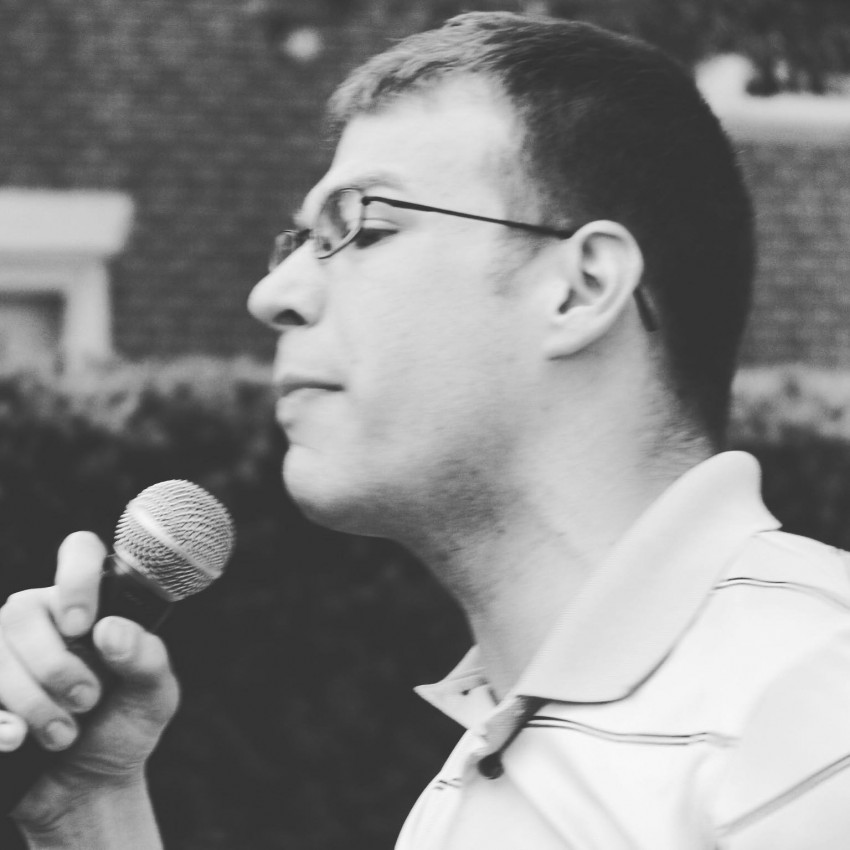 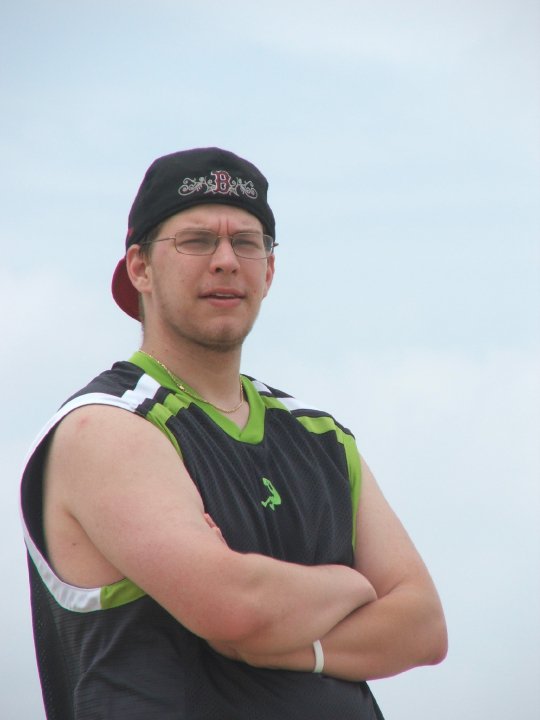 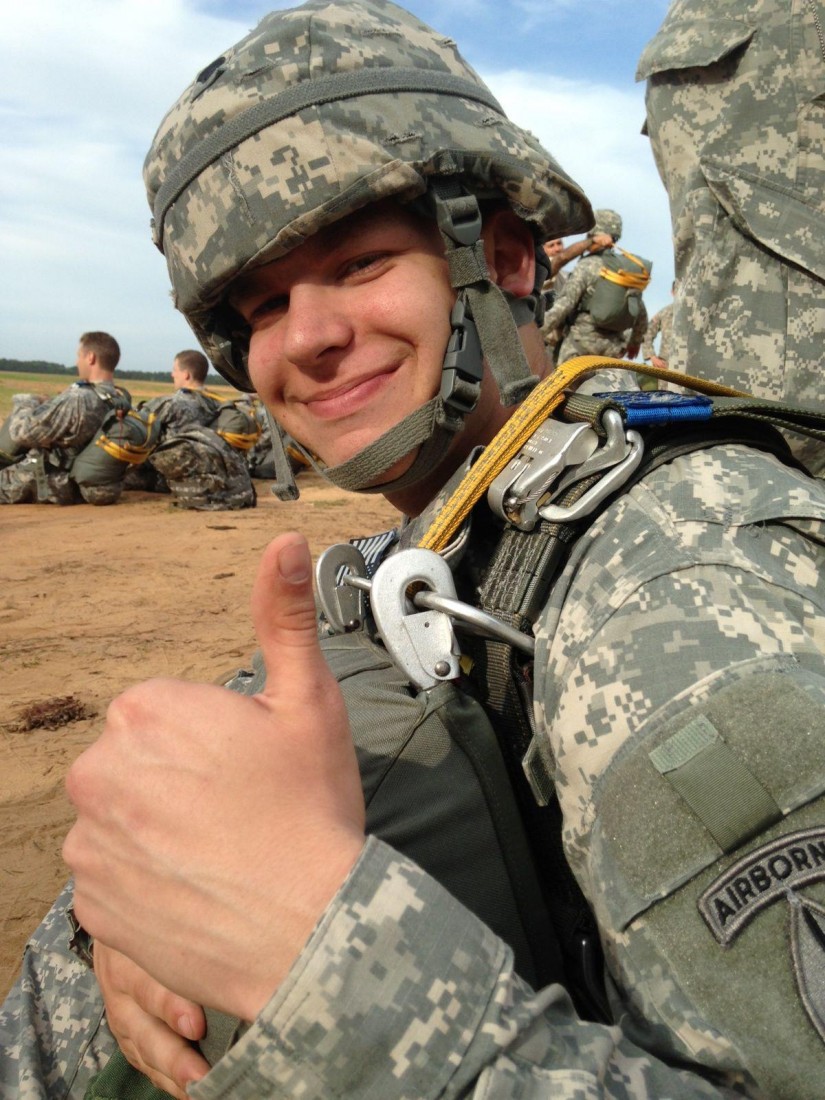 I believe in loving God and loving people. My goal is to present the gospel through hip-hop.

Heart for God and other

Srrvant is a great artist who desires to use his music to reach the youth to share the Love of God. Not only does he seek the Lord each day, but he puts his wife and those closest to him as a priority, just trying to do the will of God. Srrvant is a great person who truly cares about the world and as a veteran in the army, understands the real meaning of sacrifice and duty. His music shows his personality and is based on real life events in his life.

In a world where hip hop glorifies money, drugs and alcohol, Srrvant brings you a different perspective, using those topics to further glorify God in his music. Growing up under rough circumstances, Srrvant discusses the issues that many are faced with everyday by highlighting how God was there though it all.

Dan Rogers Aka Srrvant began writing his first lyrics when he was 12 years old. Using music mostly as an outlet to express emotions, he began to hone his skill more in high school by performing in battle rap competitions in New Hampshire and the Boston area. After hearing Collaborations by KJ-52, he became convicted about his lyrics and began writing music for Christ rather than for self. With musical influences such as, Shai Linne and Lecrae, Srrvant strives to one day be able to influence the masses in a positive way. His musical style can be described as somewhere between a Christian Asher Roth with a sprinkle of Common. His first album Tracks of Sovereignty was released in March 2012 and is available on iTunes and Amazon. His second album Mic Diaries was released March 2016 and shows maturity in wisdom in his artistry as well as being introspective about God's sovereing hand in all things. It features the likes of Bobby Bishop and R-Swift and can be found on all digital outlets. He has toured across Africa and in the US spreading a positive message while also helping out regularly with the children’s and outreach ministry at his church. Srrvant believes in making music that impacts people and glorifies God.