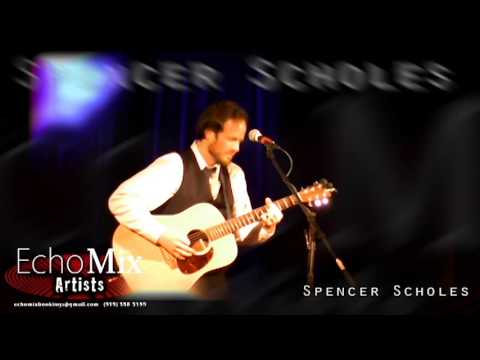 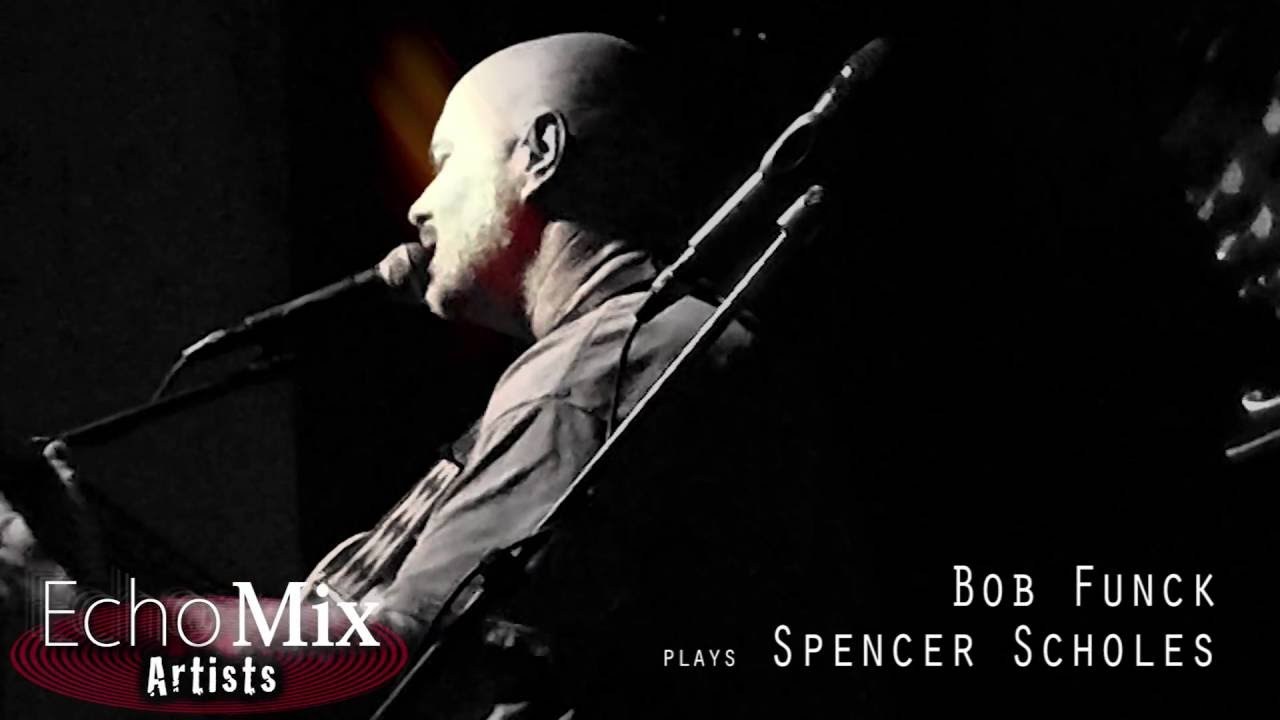 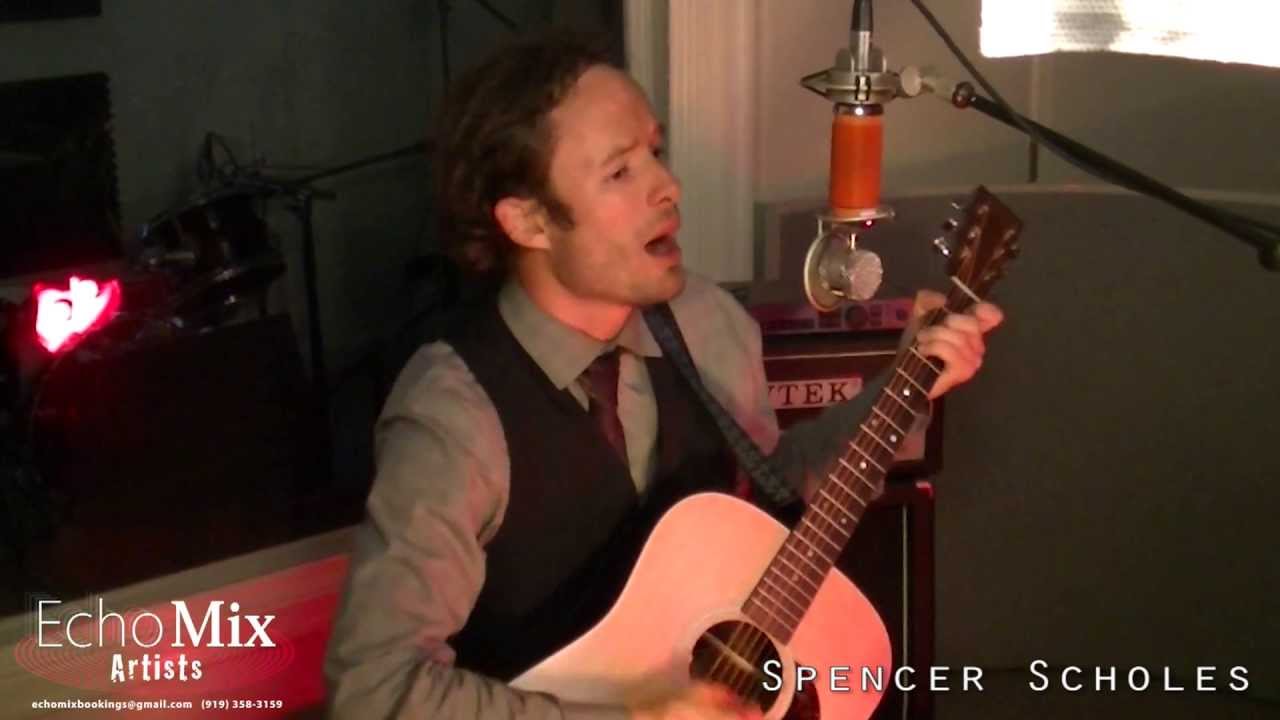 Straight To The Heart
Spencer Scholes 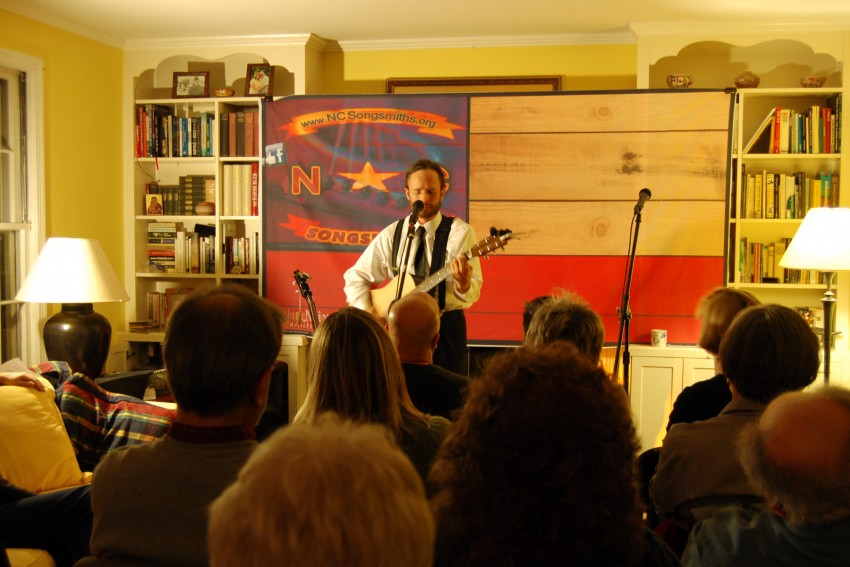 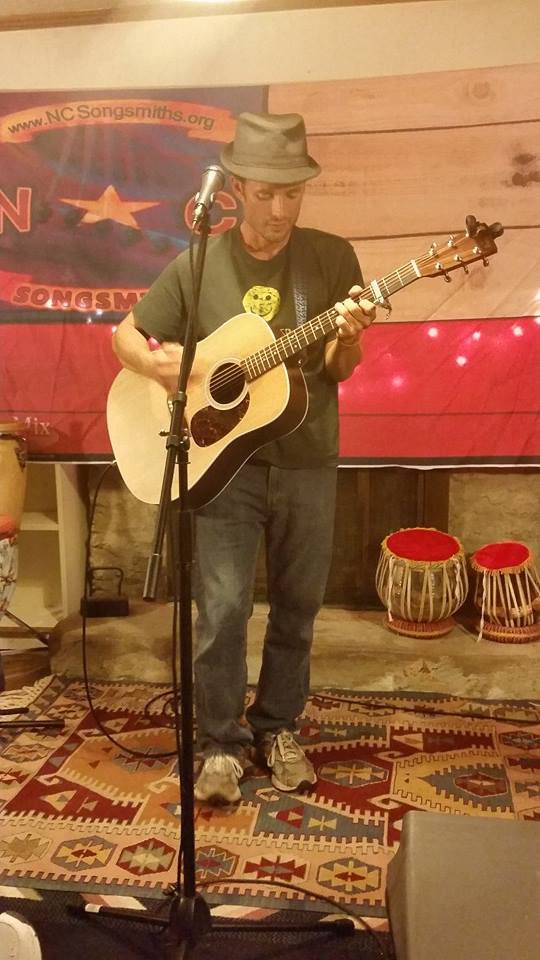 Spencer is a dynamic multi instrumentalist, singer, and performing songwriter. His original songs melding influences of Folk, Rock, Blues, Country, Soul, Bluegrass,Funk, and Gypsy Jazz, carry audiences through danceable numbers, soulful ballads, folk blues scorchers, and story songs with energy and finesse.
The nuances of a performance partly depend on the performance space and the audience. Spencer is known for consistently delivering strong performances on a professional level. Whether performing solo or with his band, electric or acoustic, Spencer plays fun and beautiful music fit for audiences of all ages.
House concerts, Festivals, Weddings, All types of music venues fit

Spencer has been a pleasure to work with. He has put together solo shows, full evening showcases, and has pulled some magic out of a hat when I needed a last-minute, high-profile gig. Spencer is a talented musician who brings other talented artists together for the benefit of the venue, audience, and performers.

S.S. Band makes every effort to show up two hours early in order to dial in set up completely before performance is to begin.
Performances are booked for a minimum of one hour and a maximum of three hours. Any additional time is booked by the half hour for an additional fee.
S.S. Band may take short breaks if needed every 30 min. no more than ten minutes, no less than five. More often than not, breaks only occur after 45 minutes to an hour.
Recorded music is provided during breaks via a portable devise run through the PA.
S.S. Band provides own PA if the venue does not provide one.
S.S. Band brings an attractive set up and dresses like professional original performers.

The music of Spencer Scholes at once exudes mystery and discovery, inspiration and doubt, hope and a steely determination to overcome. His songs are the stories of a road-hardened adventurer whose zeal, though tested, remains unquenched by a gauntlet of pitfalls and strife. With a voice that swells in a rare balance of strength and fragility, Scholes weaves his message using stunning color and detail, telling tales of real life… with all its pain, intimacy, struggle and triumph. These are the kinds of stories that come from the spirit of a carpenter, a long-distance truck driver, or a traveling troubadour. Spencer Scholes has been all of these in his life. It is this experience that informs Scholes’s depth, wisdom, and sheer magnetism. Bolstering Spencer’s songwriting is his seasoned and unparalleled musicianship. His guitar playing is flat-out mesmerizing, his fingers dance across the fret board with the agility of a water spider on a summer pond. This is not your father’s folk rock, folks. With equal parts power, finesse and virtuosity, Spencer Scholes commands your attention and delivers a point blank shot… straight to the soul.

Performance area must not be on dirt, gravel, asphalt or pavement without a 12 x 10 rug provided. Stage cannot be in contact with standing water or near elevated food or drinks. Must be out the sun.
Band brings an extension cord that must be accessible to a safe outlet and cannot be strung underfoot of anyone in attendance.

Our performance is for two hours. Any additional time is negotiable for an additional hourly fee.

For music venues where audiences are really into music above familiarity, Spencer performs hours of engaging original music.

For venues where original music is not allowed, Spencer owns and interprets songs powerful and familiar from a wide variety of ages and styles including pop, reggae, old country, folk, jam band, Blues, Dance, Jazz,