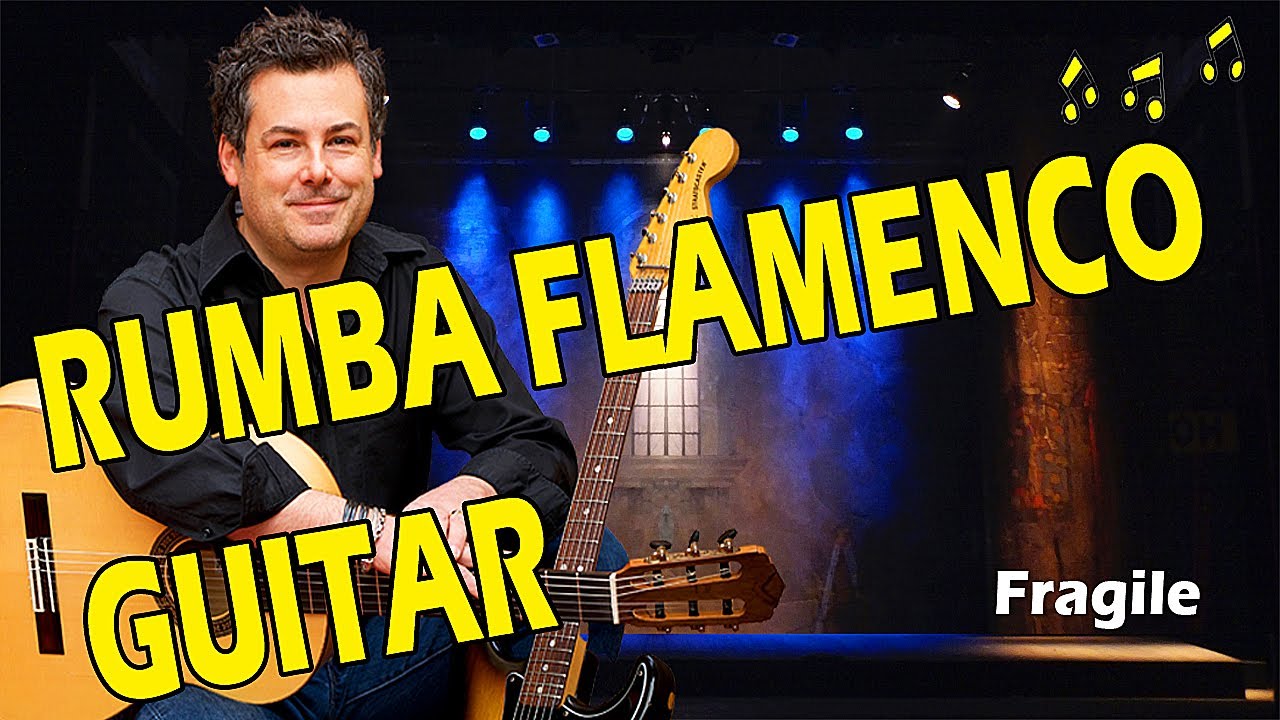 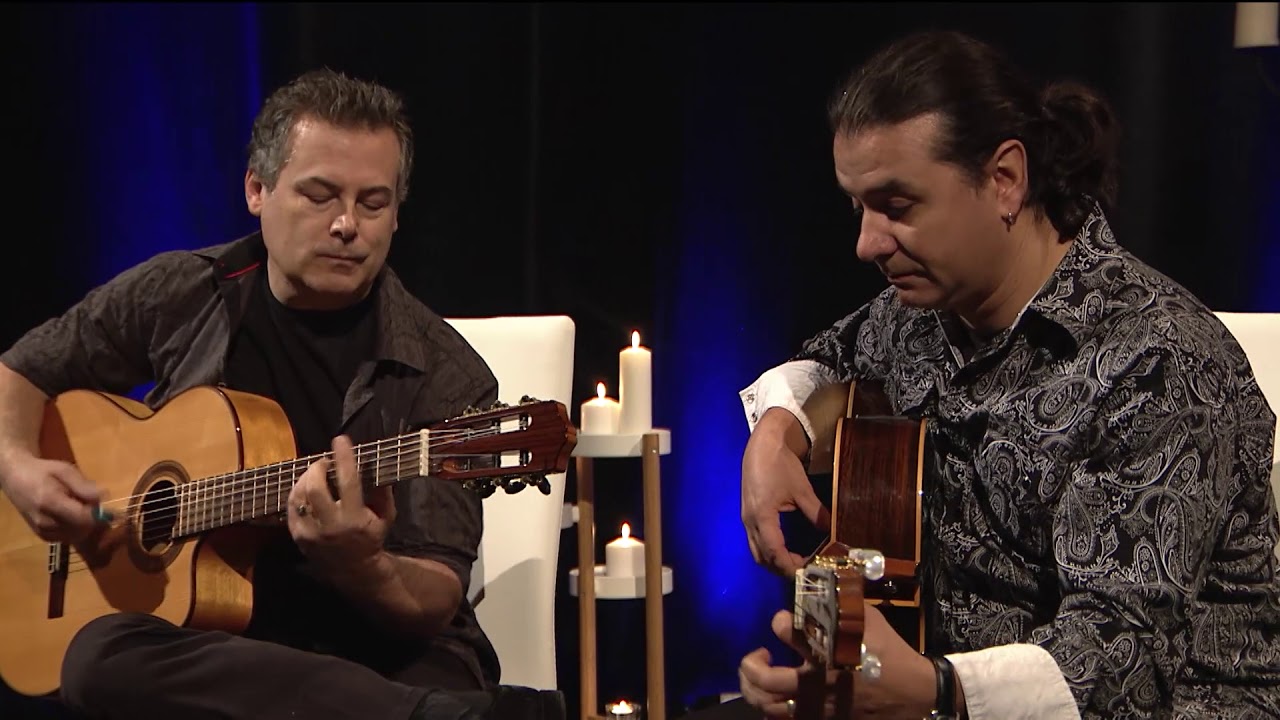 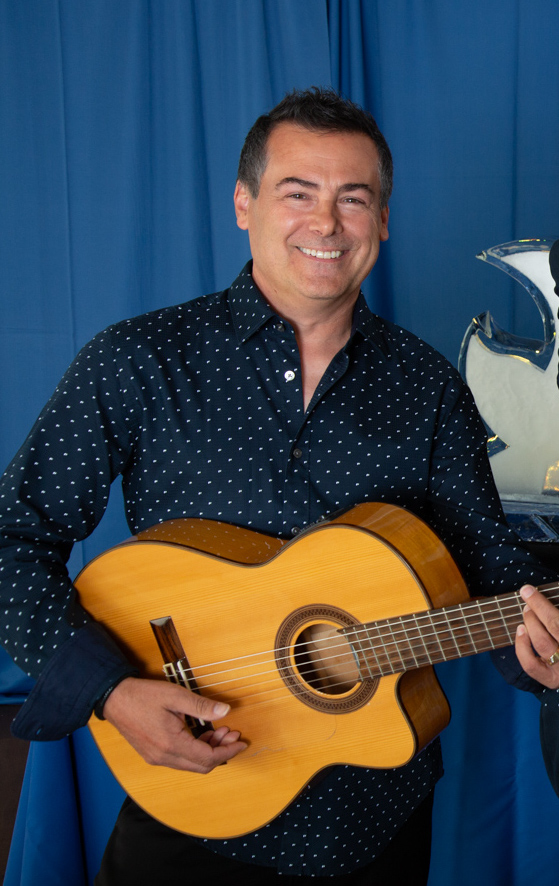 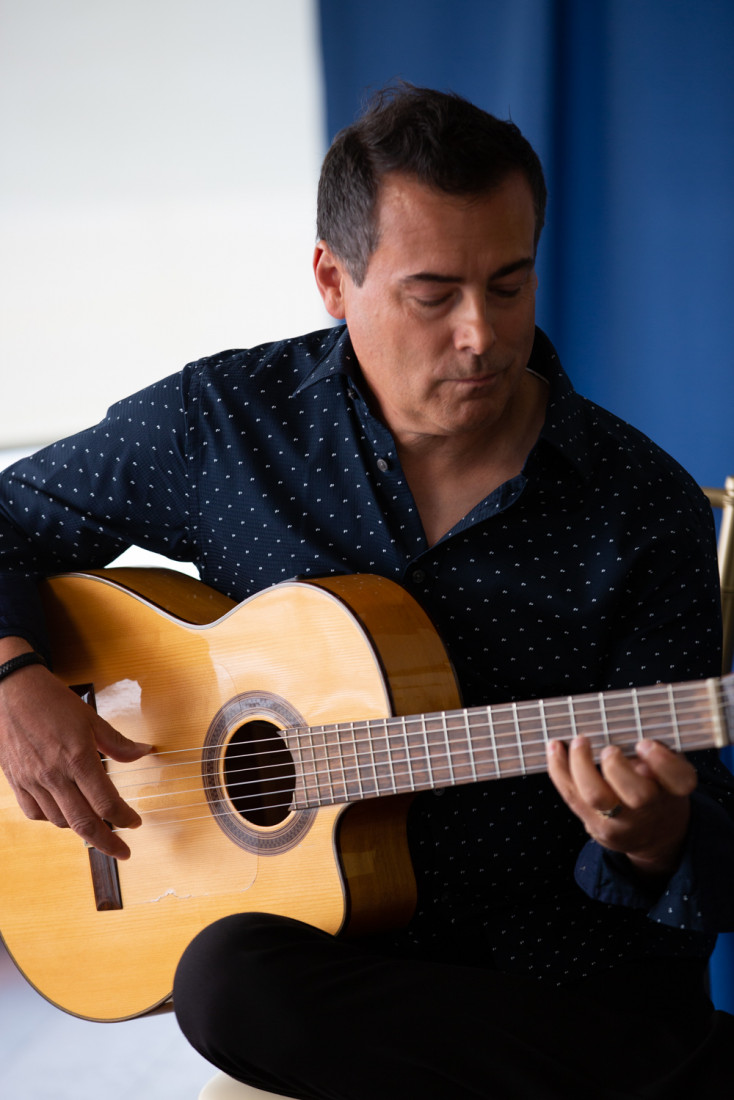 Award winning instrumental guitarist available to play a beautiful blend of rumba flamenco, pop, and latin jazz. From spanish to contemporary. Perfect for your next corporate reception, wedding or private party. "Thanks John, for an absolutely wonderful performance! People are still raving about it, and that makes us look good!" (Harrison Festival Society)

John was excellent. His set up, professionalism, skill and sets were exactly what we were looking for. We had 300 people through an open house style event and they all commented how great he was. I highly recommend hiring him for your event!

John is an experienced professional who is easy to work with. He shows up early with all the necessary equipment and creates the perfect musical experience for each individual event paying special attention to the client and audience. John uses QSC sound for the very best in live audio and will tailor the performance for a beautiful ambient backdrop to a networking event or kick it up for an exciting festival engagement.

If pre-arranged John can provide the following extras...
- microphones for speeches
- additional sound systems for multiple performance locations
- perform as a strolling instrumentalist
- play as a duo, trio or quartet
- lighting for the performance
- special song selections

John has dedicated himself to a fiery, world beat fusion of Rumba Flamenco and Latin Jazz. This Westcoast Music Award Nominee has toured throughout North America and Japan. Performance highlights include representing Canada at Japan's 2005 Expo, performing at Canada's 2010 Winter Olympics and performing for Canada's former Prime Minister Jean Chretien. John's recordings have been used for radio, documentaries, TV and film in North America, Japan, Ireland and the UK.

In 1995, John won "Best Acoustic Guitar Performance" in the Music West Star Frets Competition. He won Vancouver's Unplugged Competition in 1996, in 1997 he became a finalist in Vancouver's Global Star Quest and in 2009 competed at the Montreal Jazz Festival winning the Grand Prize at the BOSS Loop Station 2009 Championship National Finals.

CD’s to follow were Peace (2001), Christmas (2003), a wonderful collection of holiday classics played on flamenco guitars, accompanied by bass and percussion, Beyond Boundaries for North America and Japan (2004), Winter Strings (2009), and How to play Fiery Rumba Flamenco Guitar (DVD – 2005).

"When John Gilliat holds his acoustic guitar he holds technique and emotion in melodic balance and holds his audience in the palm of his hand." Cal Koat - (link hidden)

Here is just an example of some of the many selections John has performed at live events.

Also, you will enjoy fiery Latin / jazz classics such as Caravan, Django Reinhardt's Minor Swing, or how about a fiery rumba flamenco version of the Italian classic Sway! and so much more...