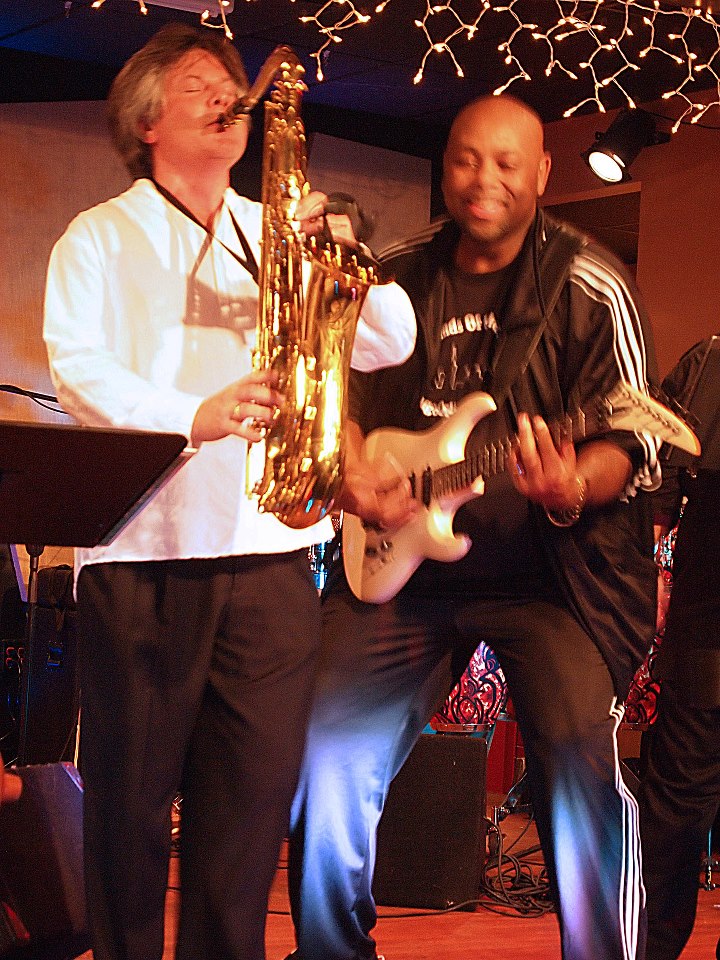 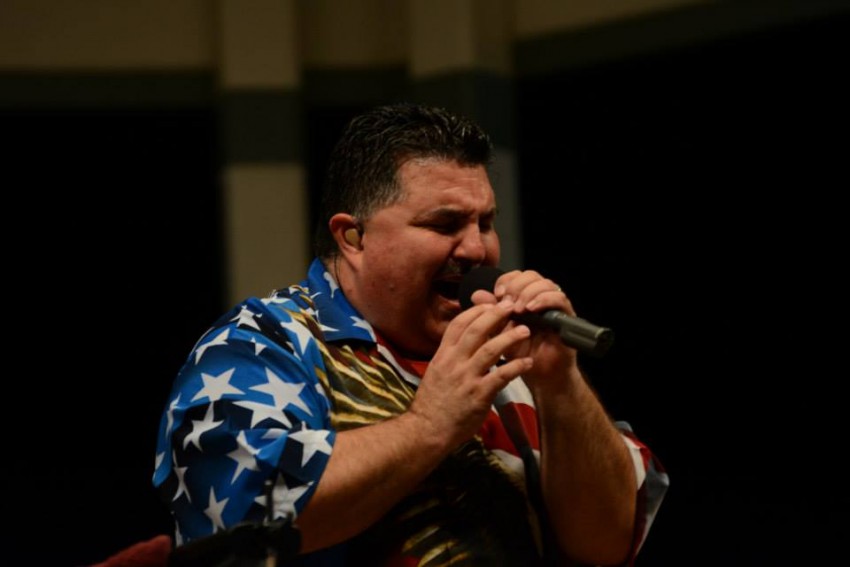 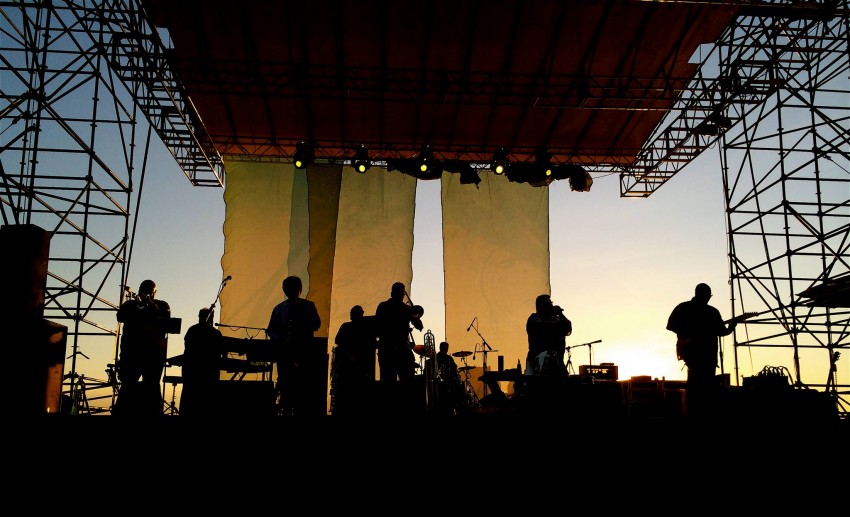 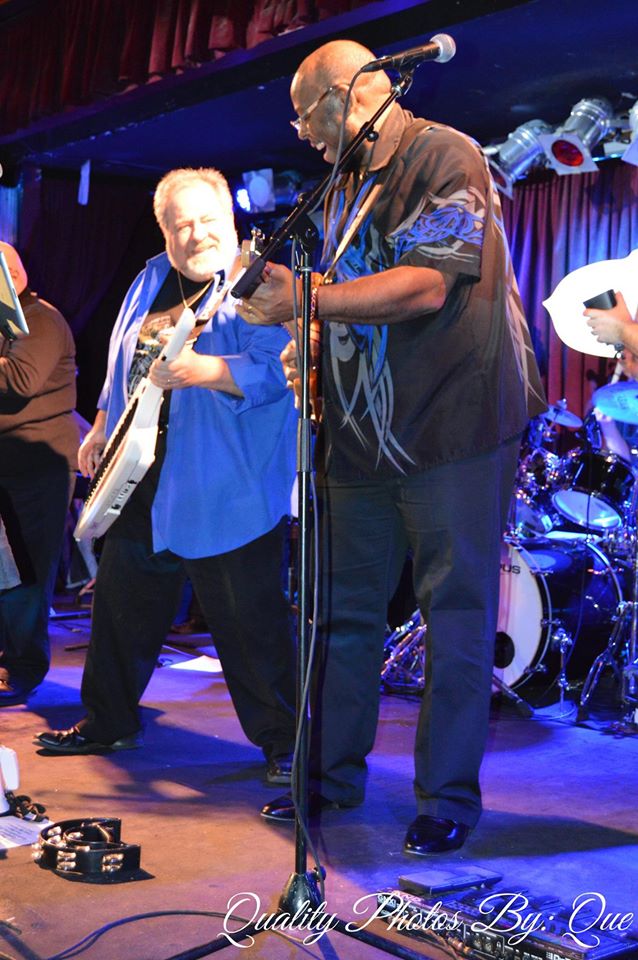 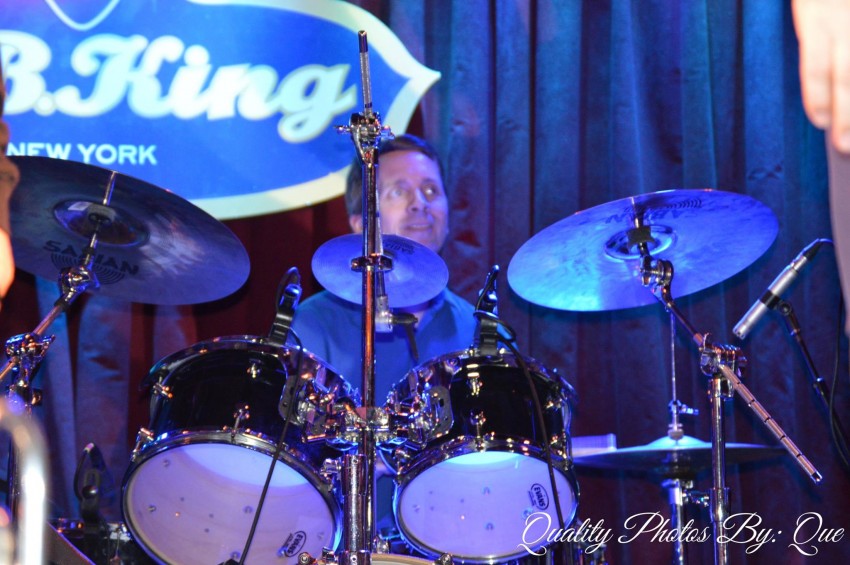 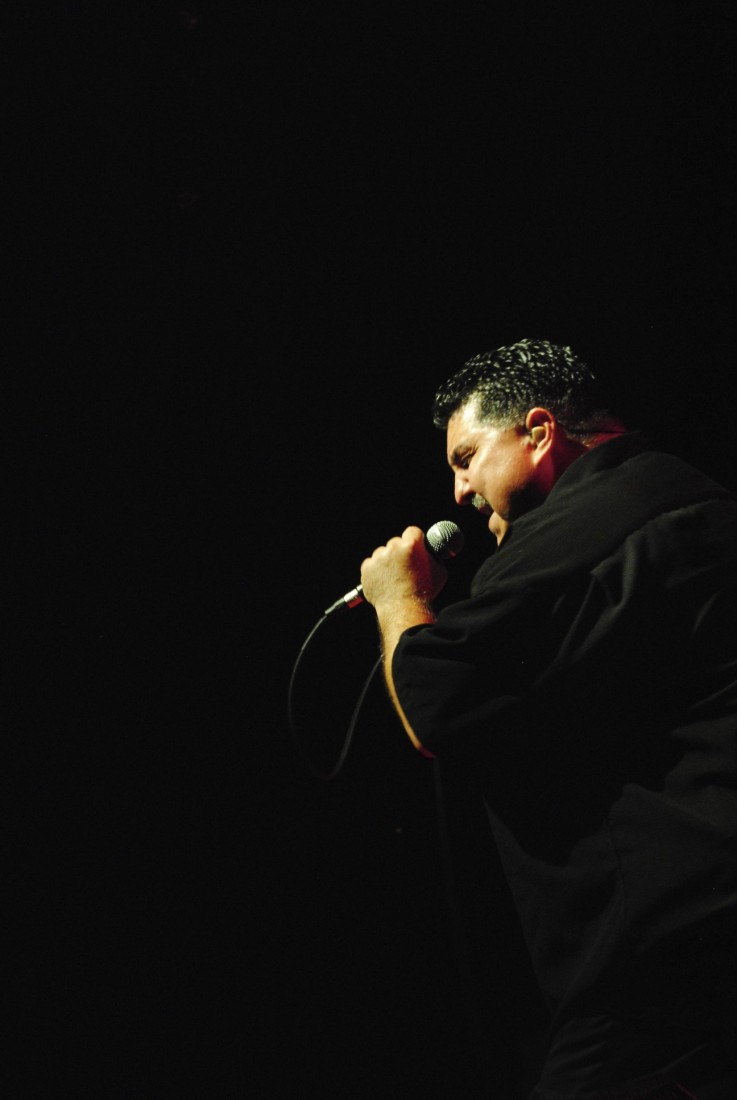 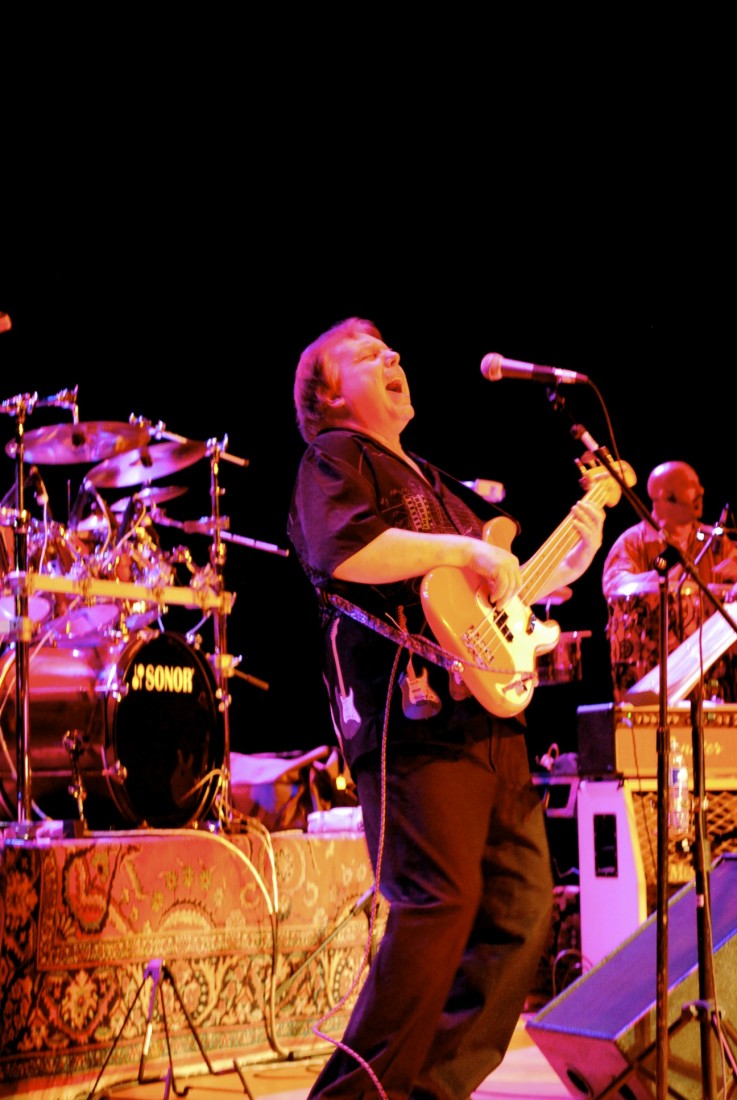 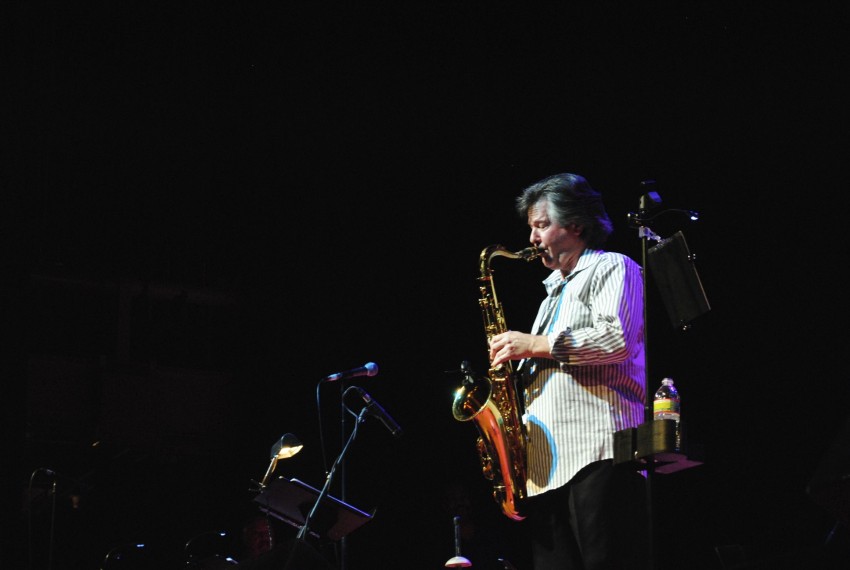 This band has recently been referred to as the premier Chicago Tribute band in the Delaware Valley and also considered the best on the East Coast. The bands name has been changed to Chicago 9 but will still bring you as close to a live Chicago show as you could ever imagine. They love to perform this music for their fans. Each and every member contributes their own talent and experience to create that unique sound that they're known for. A family oriented group of talented and well seasoned musicians from the Delaware Valley area will excite the fans with songs like "Beginnings", "Saturday In The Park", "Call On Me", "I'm A Man" and many more great hits from that popular group, Chicago

ROCKED OUT AT DEPTFORD, N.J. ROTARY

June 13, 2015 - Saw the band for the first time - fantastic - If you closed your eyes you would think CHICAGO was playing in front of you. Band members are into what they do, accessible when on brake for questions, etc. It was a great afternoon and can't wait to see them again.

An evening to remember...

SOS-CTB gives a performance like no other. The music and lyrics (of which I remember all) make for a wonderfully nostalgic trip down memory lane. I am most impressed by the outstanding sounds emanating from the musicians and the vocalist, Phil. The enthusiasm, energy and connection between the musicians as well as with the audience is most engaging! I promise it will be for you, as it has been for me, an evening to remember.

SOS is a really great Chicago tribute band. I loved Chicago when I was younger, and SOS does a fabulous job. Horns are great!!!

This band is amazing, if you love Chicago this is a must see

This was our first time seeing this band, but it will most definitely not be our last! I think these guys may have been the single best local band I have ever had the pleasure of seeing. While Phil does a great job fronting the bad, with an amazing vocal range, he doesn't overshadow anyone and each band member stands out on their own. It's clear these guys leave it all on stage and it makes for an awesome experience for those in the audience. Seriously people... if you grew up in the 70s and haven't seen this band, you're doing yourself a disservice! Thanks for putting on a great show".

This band plays the Chicago song book just like it should be played. When you sit and listen to this band, if you close your eyes, you will think you are listening to the real band, Chicago. We do it the way it should be done, just like the record.....

This band has recently been referred to as the premier Chicago Tribute band in the Delaware Valley and also considered the best on the East Coast.

Phil Saglembeni, a lifetime fan of the band “Chicago”, re-created the Sounds Of Society, Chicago Tribute Band in 2010. In January 2016 they renamed the group "Chicago 9 Tribute Band to better convey what this band was all about.

Back in 1978, Phil was a member of a group of musicians in his hometown of Willingboro, NJ. This group of the top talented musicians in each of their musical categories from the Willingboro Jazz band had put together a sound that was a replica of the group, Chicago. The band was together for a brief 6 months and disbanded as members of the group went on to college.

At that time, Phil had a vision to some day bring back that style and type band, this vision became a reality in January 2010. As the first meeting commenced at Phil's home in Hamilton, NJ, the members present were realizing that they were going to be part of something big.

They started rehearsals in mid-summer 2010 and after only three rehearsals performed their first live show for a video demo shoot in August 2010. The response to that show was amazing as the crowd gave a standing ovation. They knew that they were on to something very special and continued to work to become the best they could be.

The band has grown by leaps and strides and is currently referred to as the Premier Chicago Tribute band in the Delaware Valley area. Some are saying that they are the best on the East Coast and we tend to agree.

They are committed and excited to bring you the best sounds possible and make you feel like they've taken you back to yesteryear. For the love of the band "Chicago", they bring you "Chicago 9" a Tribute to the music of Chicago!!