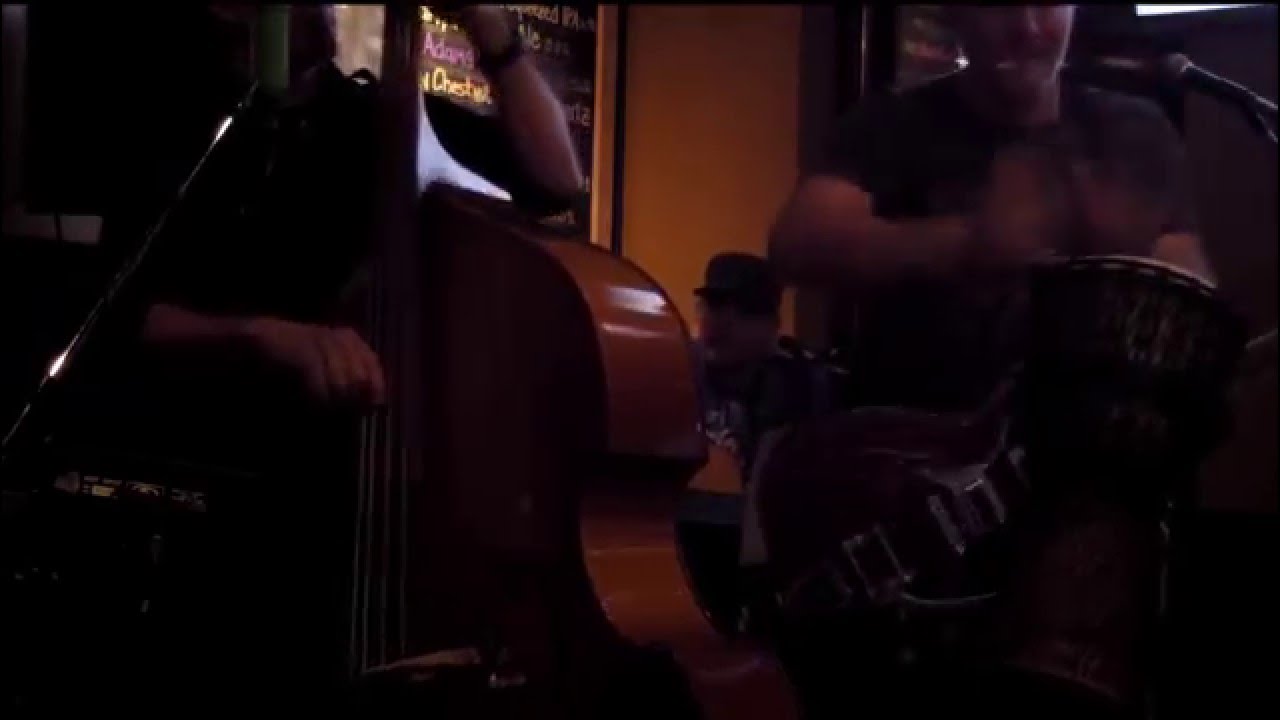 Soul Punch - Cant Always Get What You Want 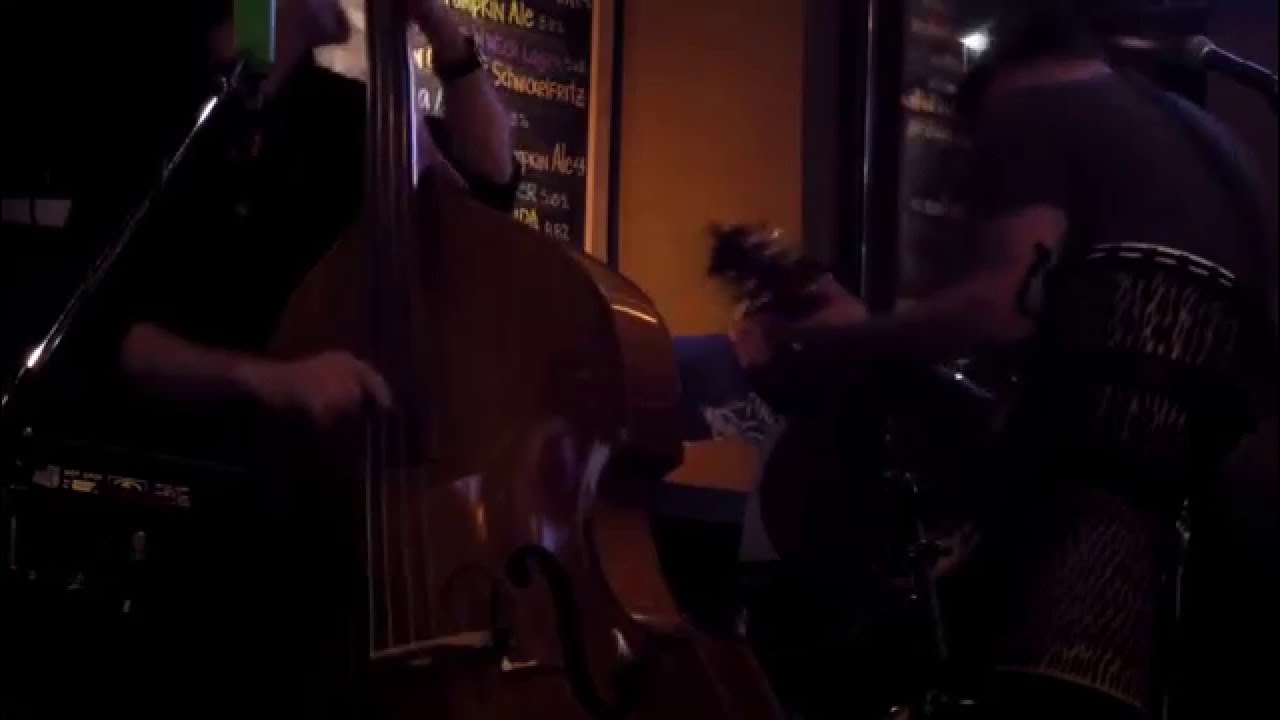 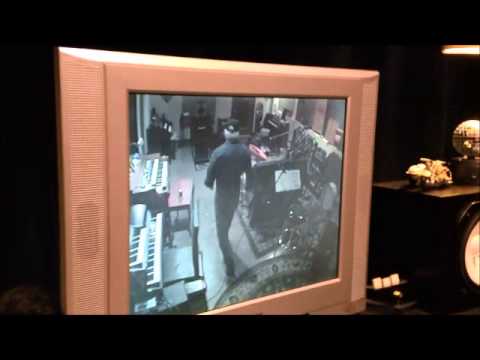 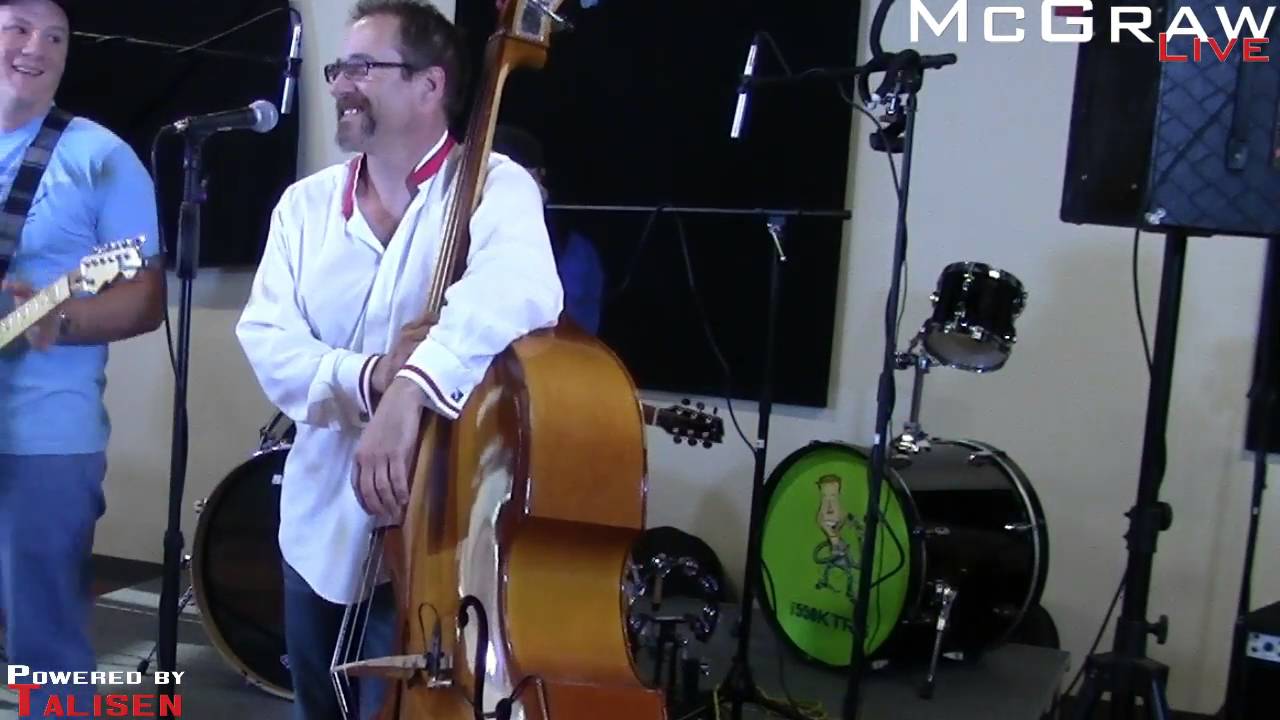 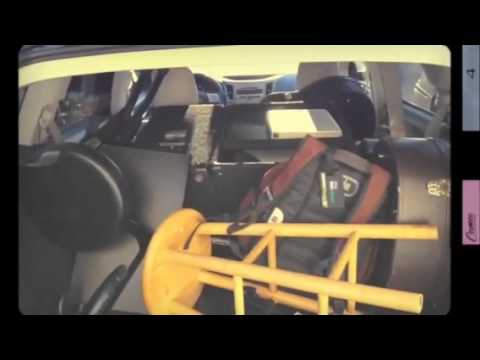 Soul Punch - Coming To You 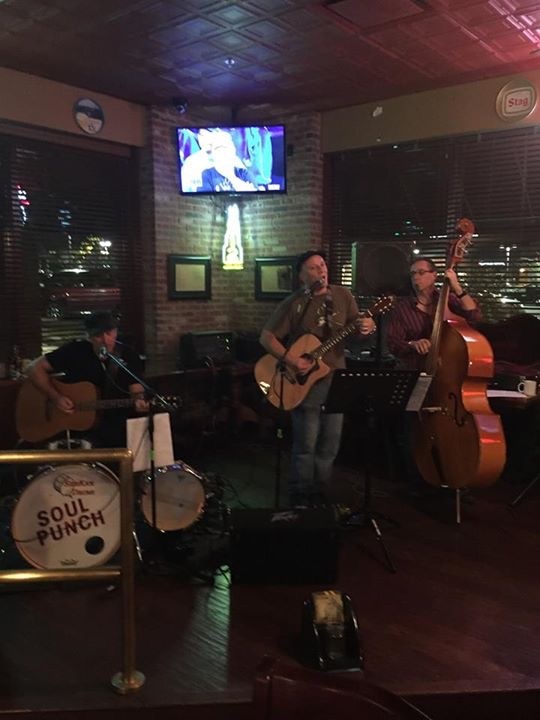 First Night with Stand Up Bass at Llewelyns 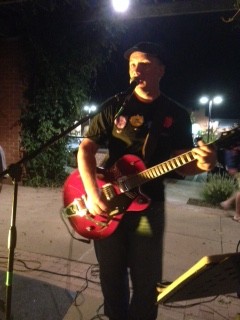 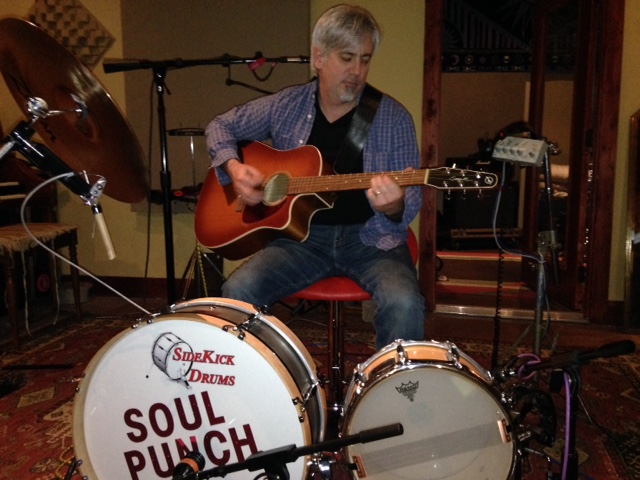 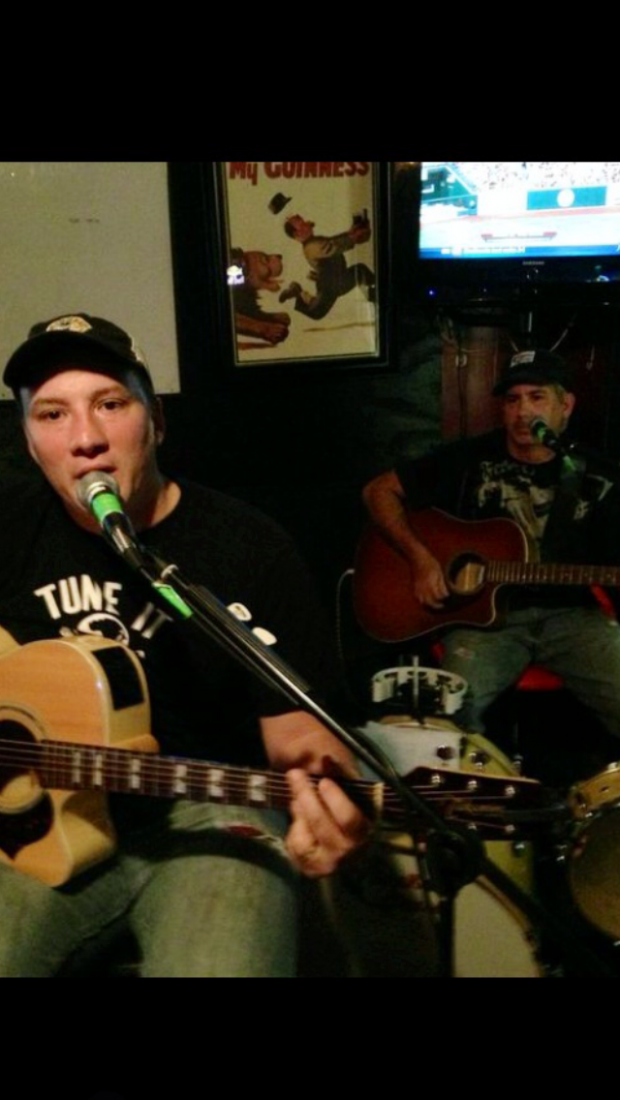 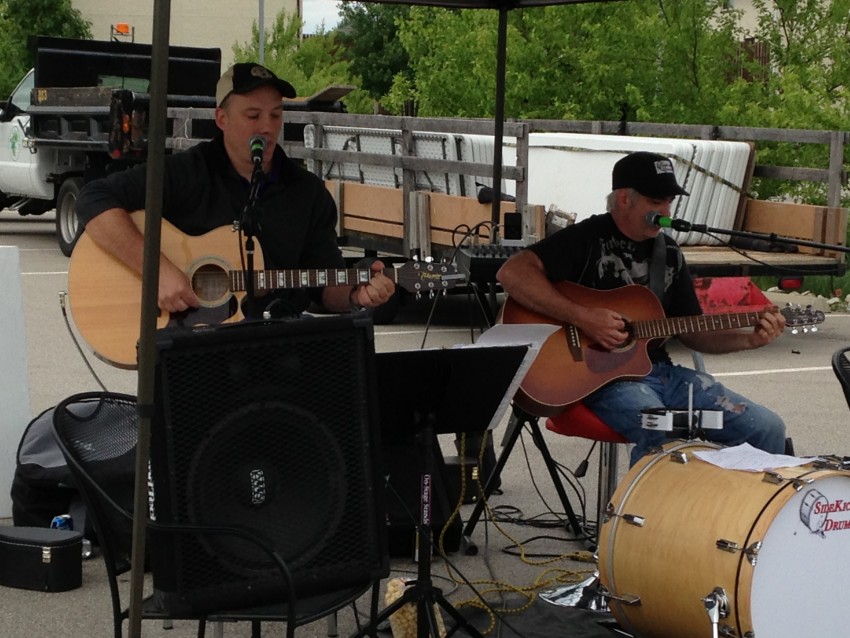 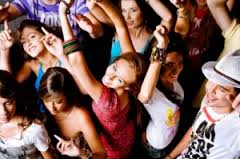 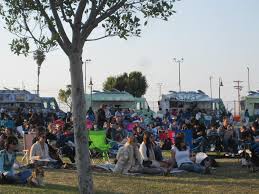 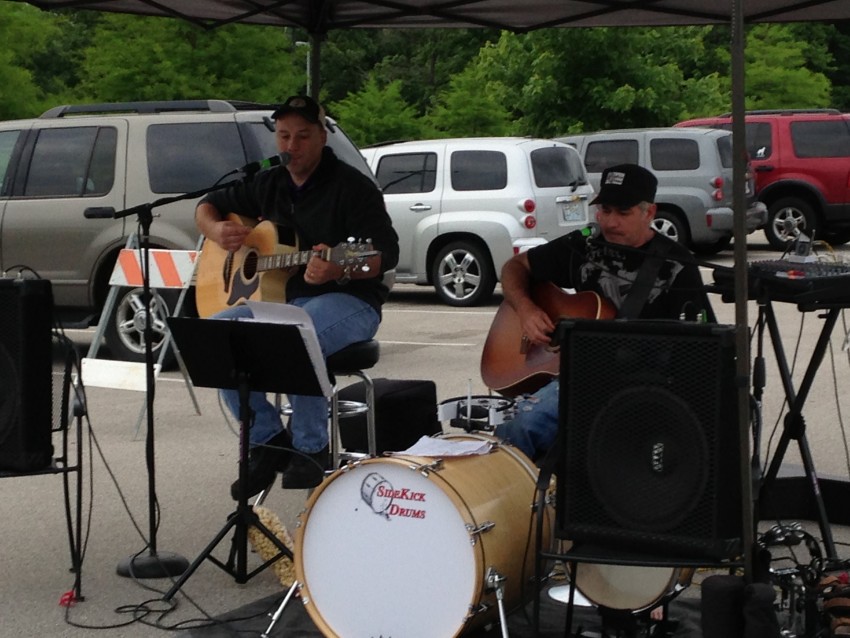 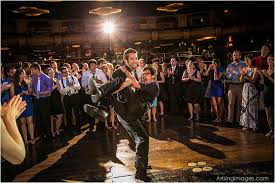 Need a fun full sounding group on a tight budget? Soul Punch is one of the best trio's around and features two guitars, stand up bass, vocals and light drums playing your favorite classics and current music to keep your party hopping. Soul Punch with their unique vibe and sound will make your event memorable playing everyone's favorite classics like Elvis, Johnny Cash and the Stones as well as current hits like Mumford and Sons & Imagine Dragons. Soul Punch provides and extra microphone and percussion instruments for those who want to join in the fun with some audience participation. Yes, we can also do light corporate gigs as well. Book Soul Punch for great entertainment at a great price.

Exactly what we were looking for. My guests loved it. Will book again.

Thanks for the great review and the great hospitality. We enjoyed playing for you guys.

Everyone had a great time listening to Soul Punch Folk Band. They played at a family event and had the entire "dance floor" filled with little kids dancing to all of the songs. Jim was easy to work with and the band had their equipment set up in no time. We will definitely consider them for our next event!

Thanks Abbey. We had a great time playing the event at Tower Grove Park.

They were great!!! Played for 4 hours, few breaks, awesome music!! Everyone at the block party requested their presence for next year's event. Thanks, Soul Punch!

So glad to have Soul Punch Revew Band at my 60th Birthday bash! Very prompt, good set up and great music. Friendliest guys ever and kept the party hopping! Thank you so much Soul Punch!,,,

Thanks Charlene, glad we could make you Birthday bash even better. Jim Soul Punch

these guys know how to entertain a party!!! Had them over for a private adult birthday party and they did an amazing job for us. I will be using them again soon and highly recommend them for any party, corporate or private.

Thanks it was a great time.

Soul Punch is a hybrid between an acoustic duo and a full band. Two guitars, some drums, and a pretty full sound and a stand-up bass to boot. You'll hear Soul Punch put their own spin on many of your favorite songs from the 50's to current music. Expect to have a good time at your event. Soul Punch encourages party goer participation with an extra microphone and percussion instruments for those wanting to join in the fun. But there are only three of us so we are more reasonable than a full band for price.

Soul Punch is made of Scott Palmer and Jim Darnell, two former members of the rock band 3JC who had some success with airplay in the U.S as well as Australia. Recently Stand Up Bassist Steve Murphy joined the group and added his folk-ish, rockabilly style and sound. You've also probably heard some of their music on cable t.v. shows such as Bizarre Foods, Rehab Addict, Red Bull commercials and others. Now they enjoy putting their own spin on all their favorite tunes from the 50's to current covers and entertaining crowds. Soul Punch is a hybrid between your typical acoustic duo and a full band as Jim plays his foot operated drum kit while playing guitar and singing back-up while Scotto sings and plays acoustic guitar, til things get going then he grabs the electric and rips some solo's. Steve adds the walking bass lines and some great vocals as well. Soul Punch will cater to your event, after all it's your party. Book Soul Punch. You won't be sorry!

Soul Punch will bring the sound system as needed and just requires an outlet and a 8" x 6" space to set up.

Here are just some of the artists we cover in no particular order. We are always adding songs and artists to this list. Go ahead and let us know who you think we should cover on our forum! We'll certainly give it a try and always fun to see what folks want to hear!