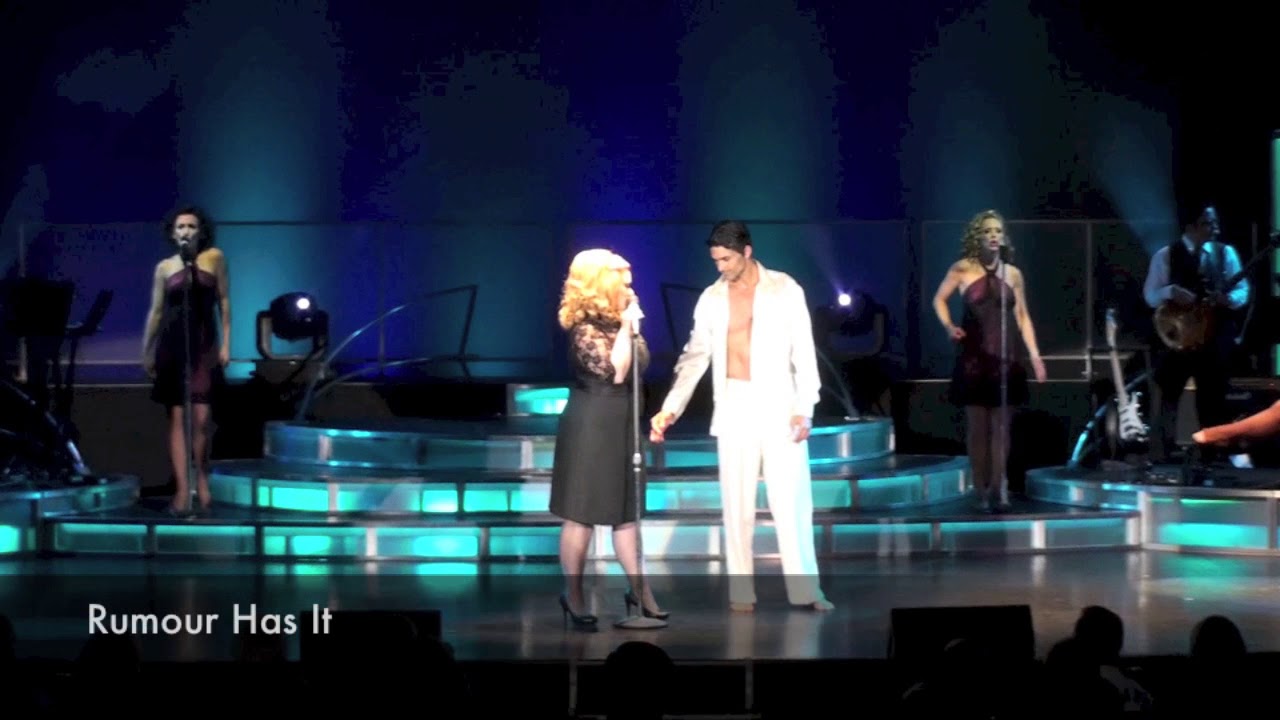 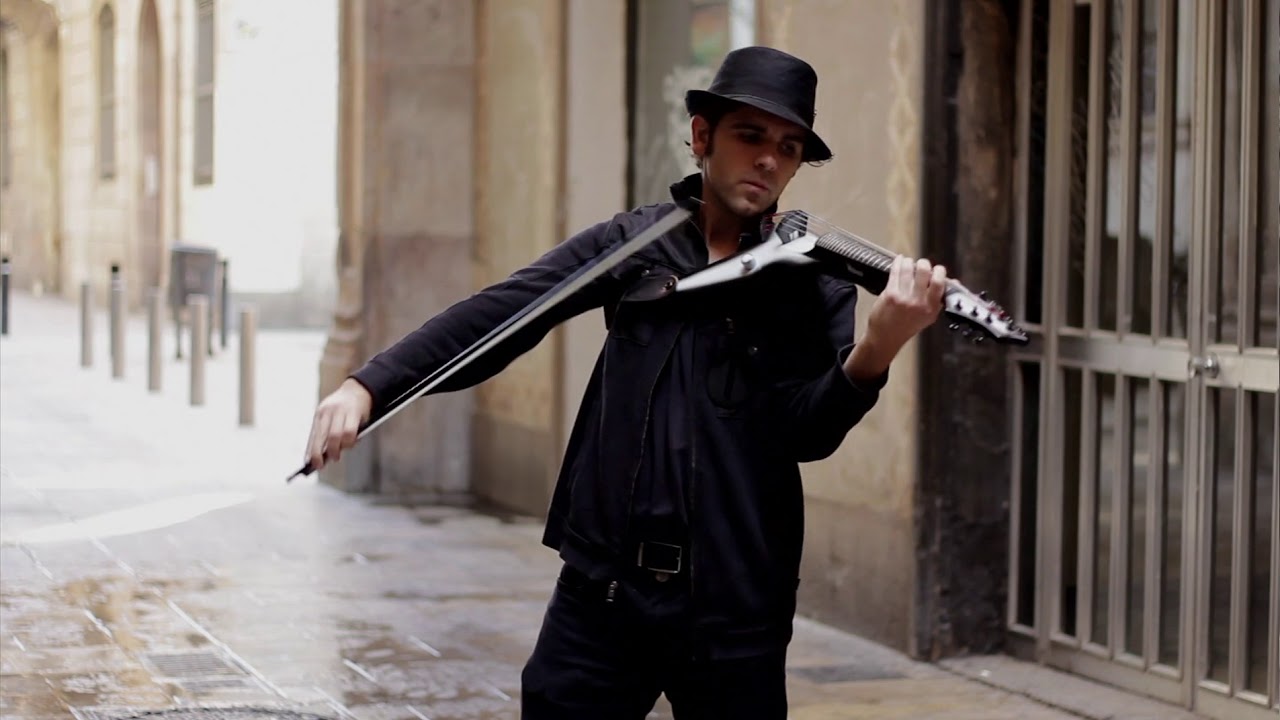 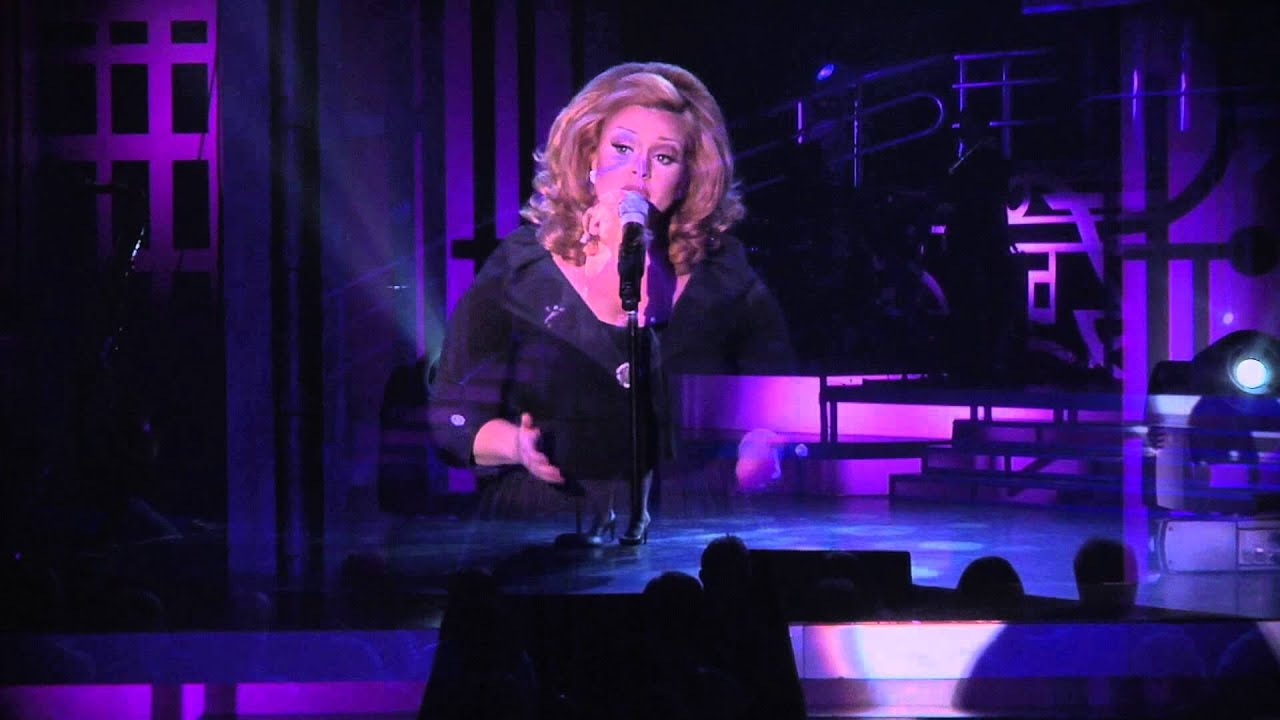 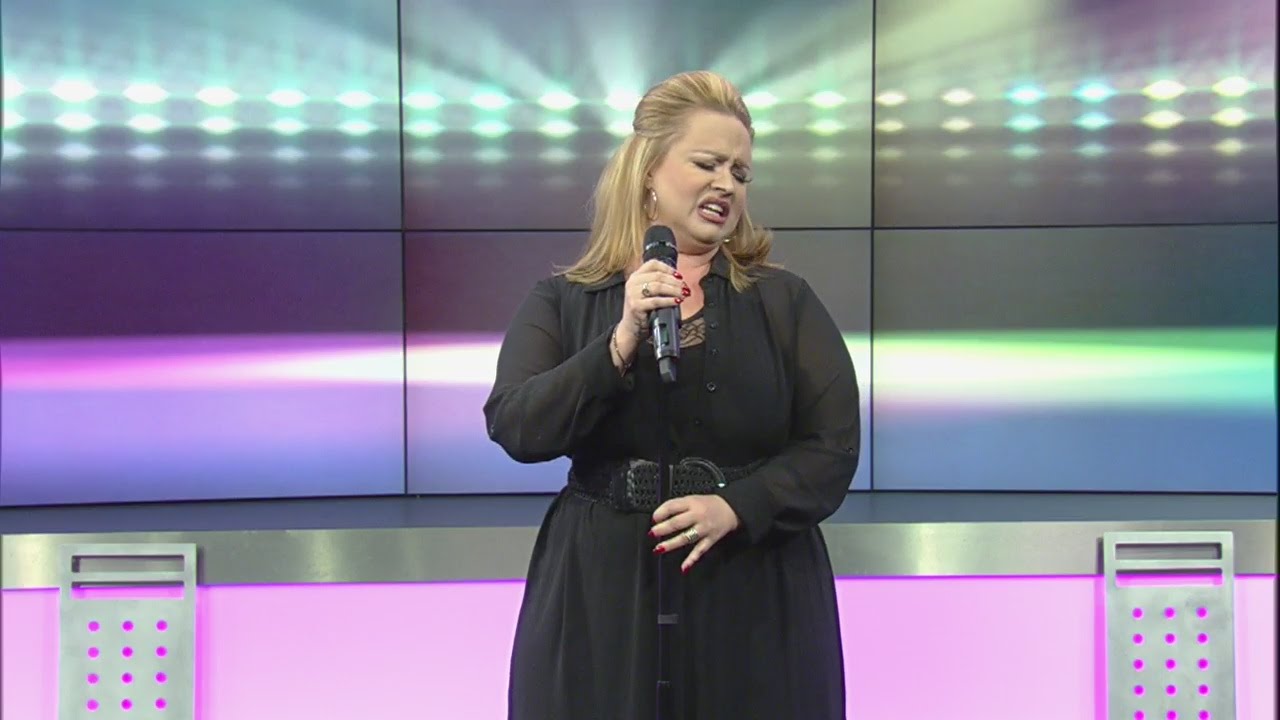 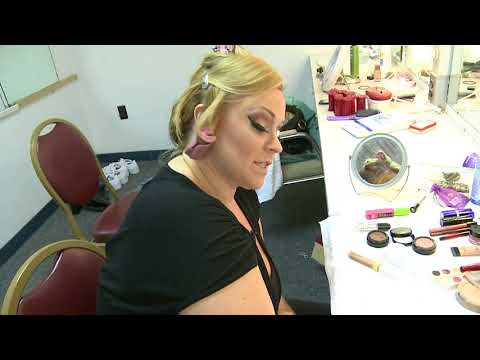 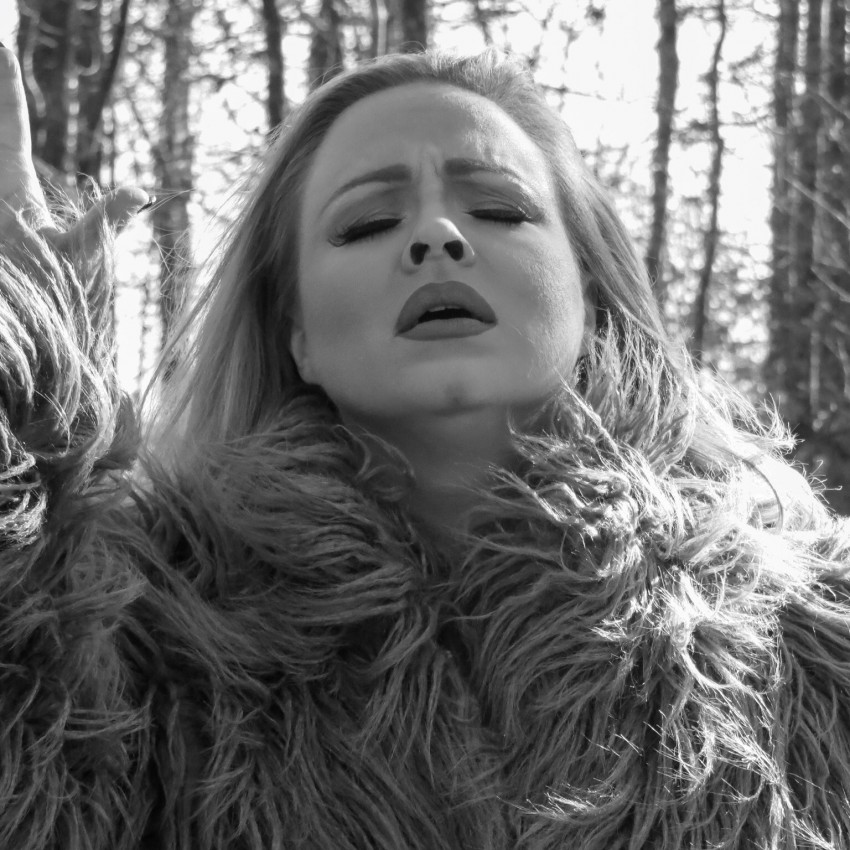 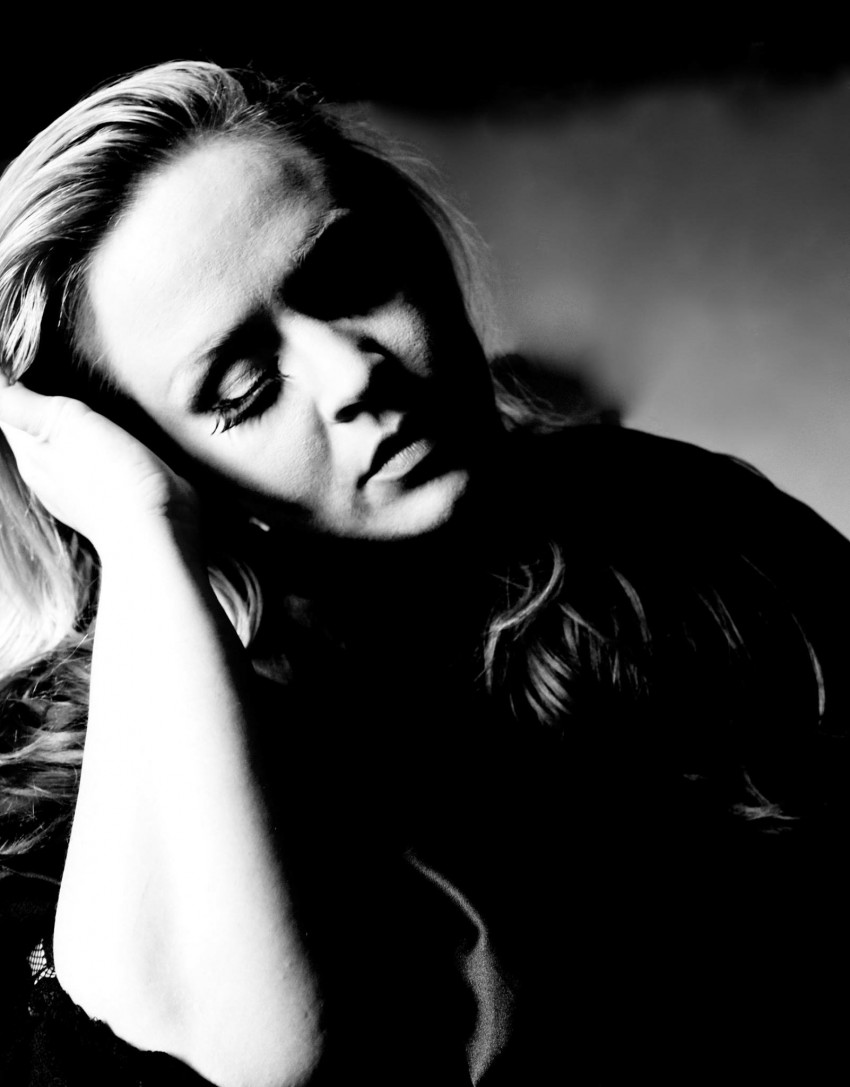 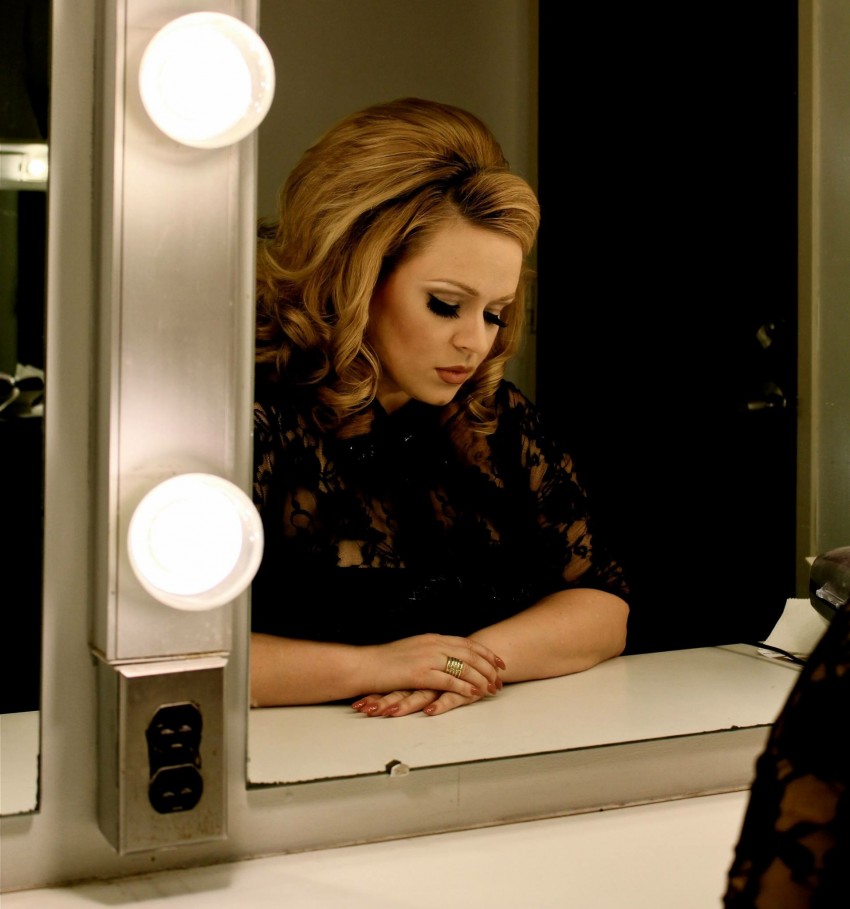 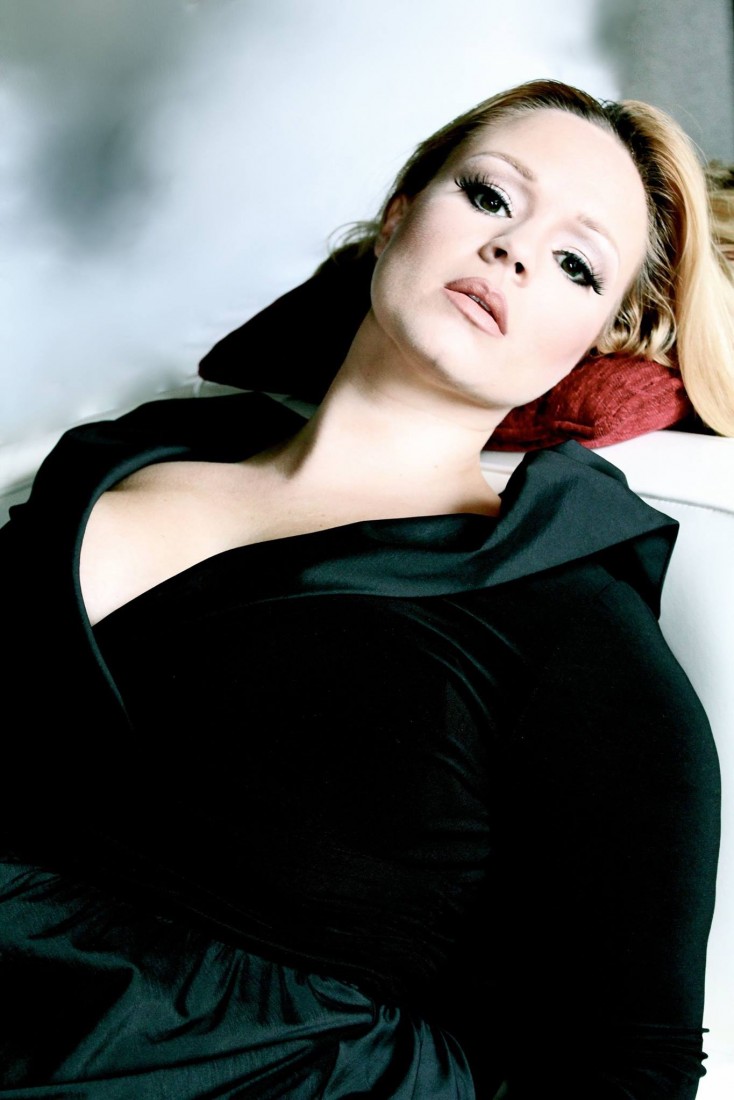 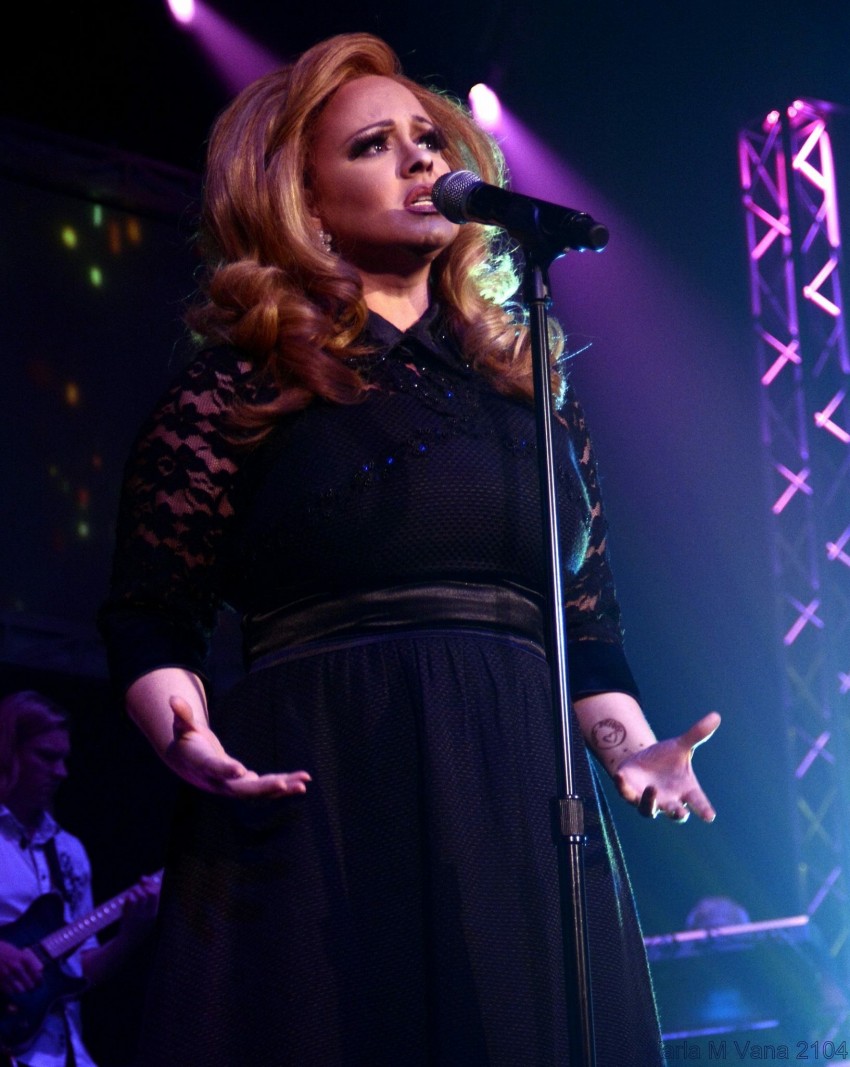 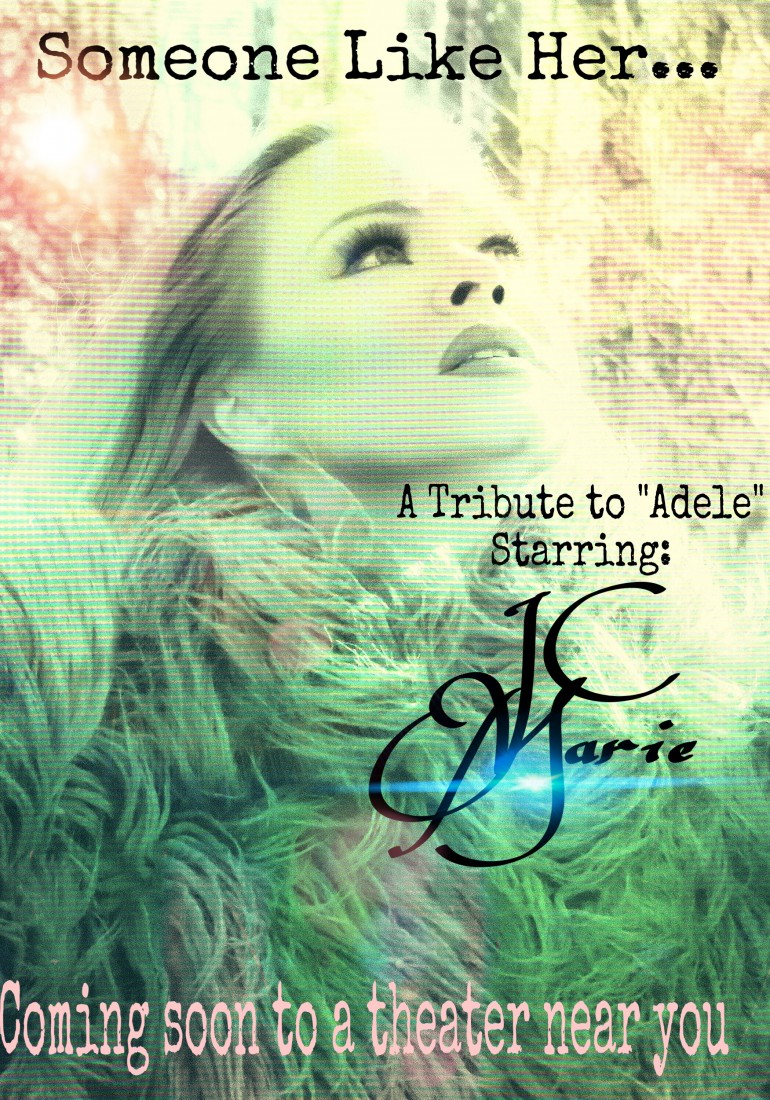 Six years ago JC began performing her Adele Tribute entitled, “Someone Like Her” and has since performed in more than 1, 000 shows as “Adele,” in venues from the Las Vegas Strip, to the Marina Bay Sands in Singapore, and frequently takes the stage in the world’s premier live tribute show, "Legends In Concert." JC’s Adele Tribute captures every aspect of the 15-time Grammy winning superstar’s performance including her powerful voice, light-hearted banter with the audience, her signature laugh and even her mannerisms to insure one of the most "passionate performances for a tribute artist ever," JC will truly be a delight at your next event, or headlining a stage near you.

Ever since she was a little girl growing up in California, JC Marie had no doubts she'd grow up to be an entertainer. Today, this veteran performer has entertained literally hundreds of thousands of people throughout the world in production shows, musical theater, and even headlining her own show, "Someone Like Her," a tribute to the most popular entertainer of the 21st century, Adele.

Once she earned her degree at Azusa Pacific University, JC performed in regional theaters all over Southern California, bringing some of the most beloved characters in musical theater to life, including leading roles as Annie Oakley in "Annie Get Your Gun," and Dolly Levi in "Hello Dolly!
After cutting her teeth performing in the States, JC honed her skill, as well as a British accent, while studying acting at Oxford University in England, alongside members of the Royal Shakespeare Company. She soon began to utilize her newfound skills, as well as her years of experience and training, to recreate every detail of seeing Adele live, including the superstar's mannerisms, moves, voice, and trademark laugh, to create "Someone Like Her."

Since she began tackling that role, JC and her "Adele" tribute have entertained for corporate entities including The Walt Disney Company, Royal Caribbean Cruise Lines, Holland America, and many others, headlined shows on the famed "Strip" in fabulous Las Vegas, as well as on the Boardwalk in Atlantic City, and in many other venues in and around the Los Angeles area.

In addition to appearing on many television and radio shows, she frequently takes the stage as a member of the world’s premier live tribute show, "Legends In Concert."

Throughout those years, JC said she has performed in "over 1,000 shows as 'Adele,'" and after that, she "decided to stop counting."

In those rare moments when she's not traveling the globe, JC lives with her family in Branson, Mo., the "Live Music Show Capital of the World.

From her powerful voice, light-hearted banter with the audience, and one of the most "passionate performances for a tribute artist ever*," JC will surely be a delight at your next event, or headlining a stage near you.

Hello
Rolling in the Deep
When we were young
Skyfall
Make you feel
Someone like you
Send my love
Water Under the Bridge
Chasing Pavements
Set Fire to the Rain
Rumor Has It
One and Only
Natural woman
At last
That’s it I quit
Jolene
Don’t you remember
Take it All
I can’t make you love me
And More....