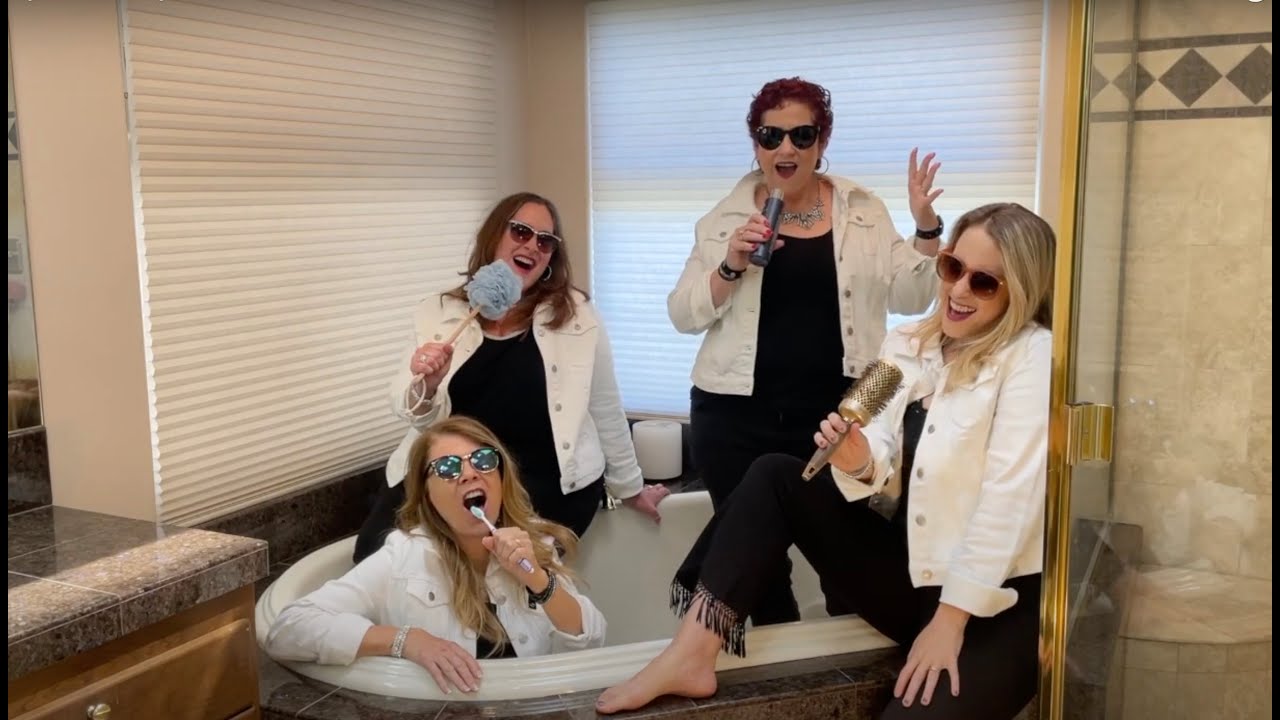 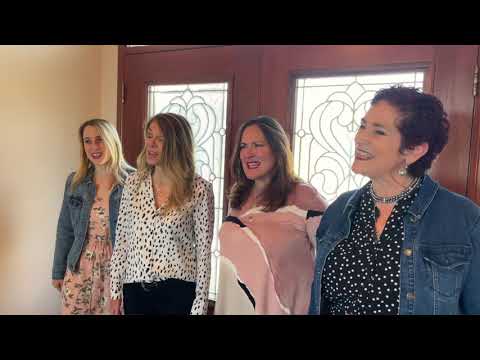 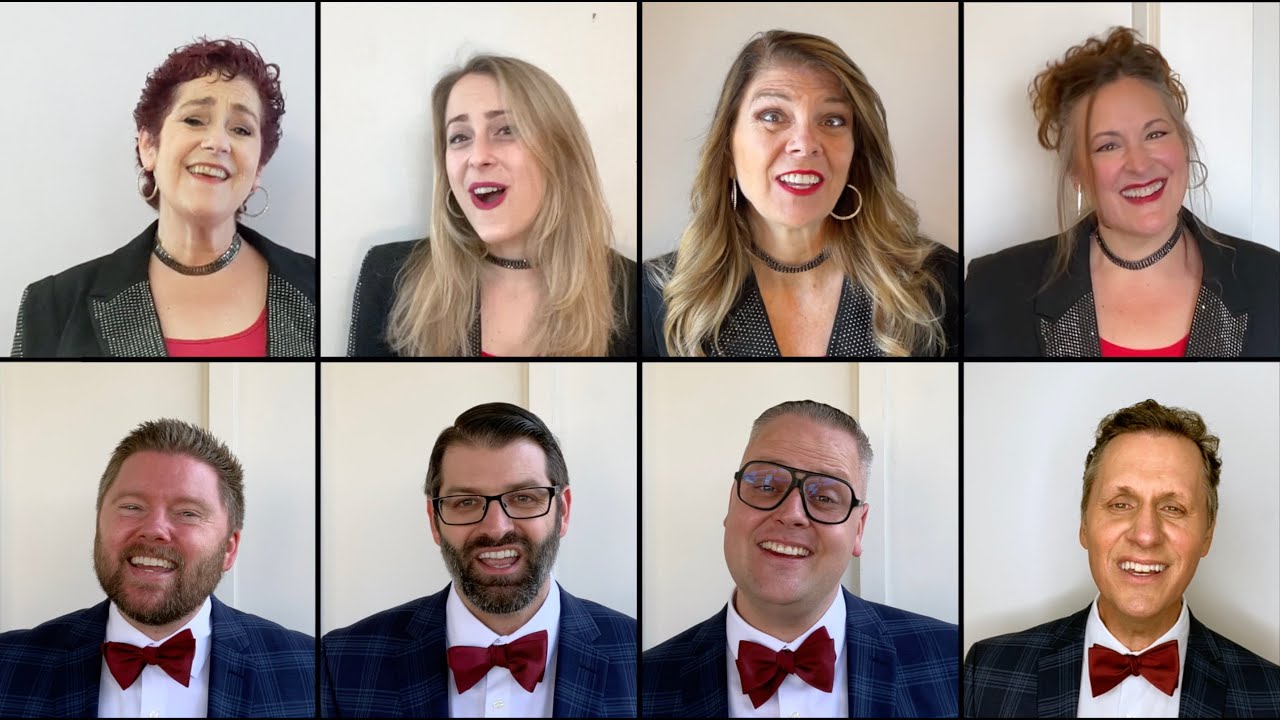 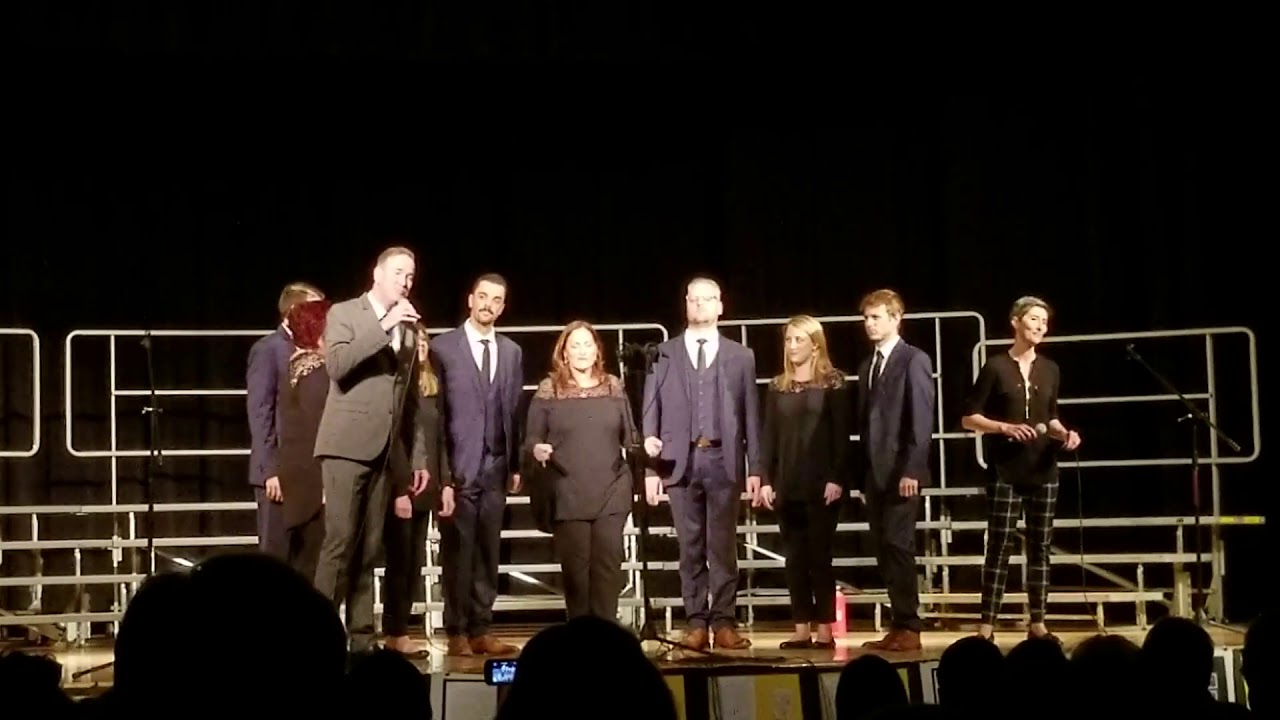 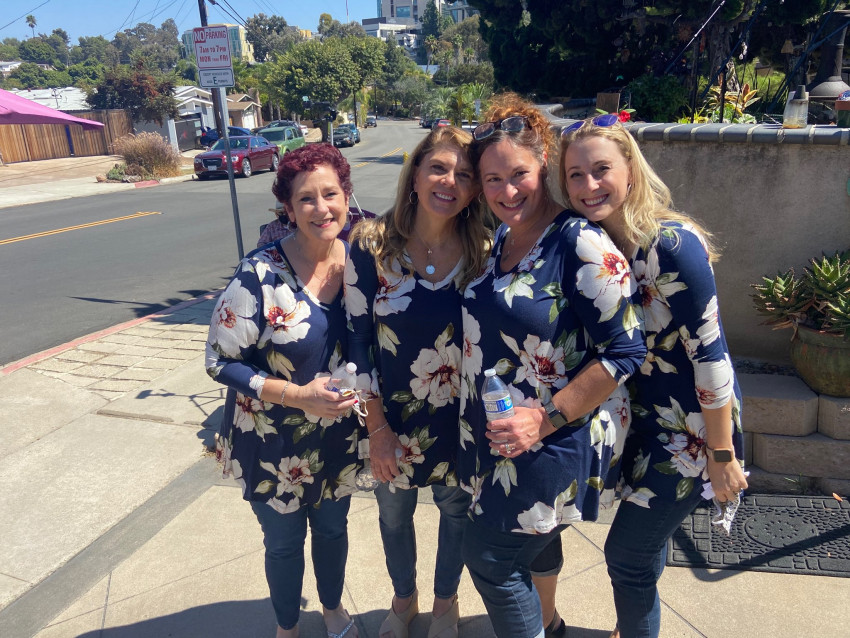 Performing is our favorite thing! 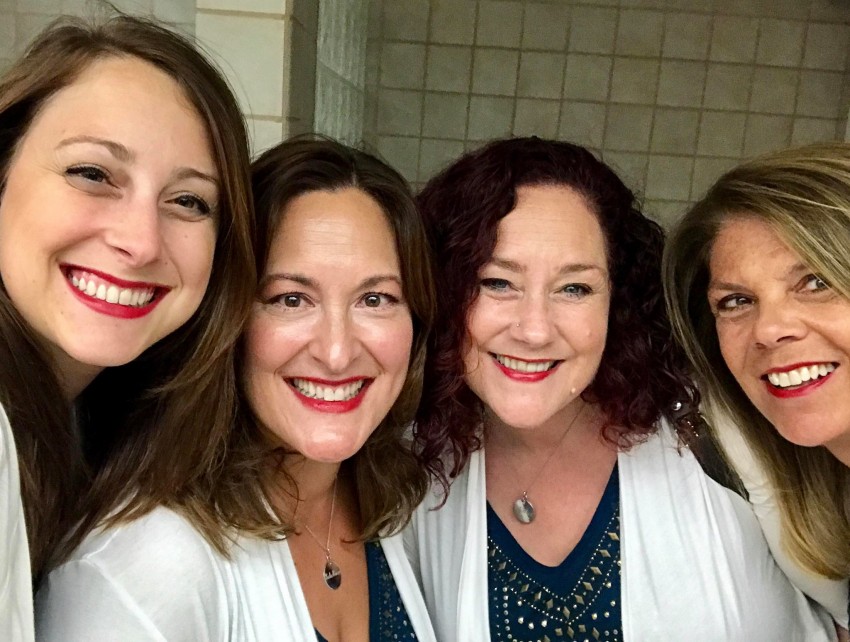 We are Solo Voce! 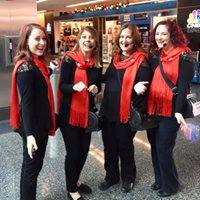 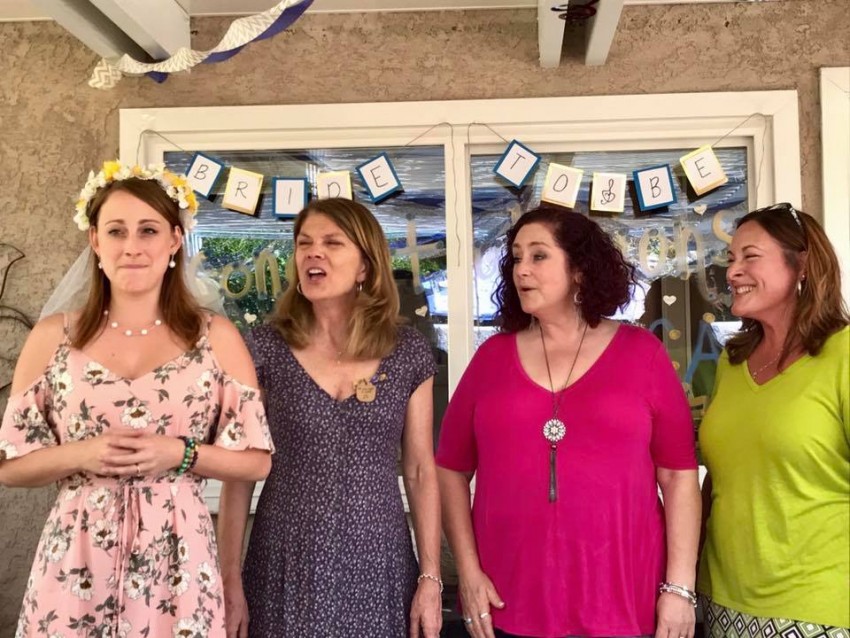 We will sing for your wedding! 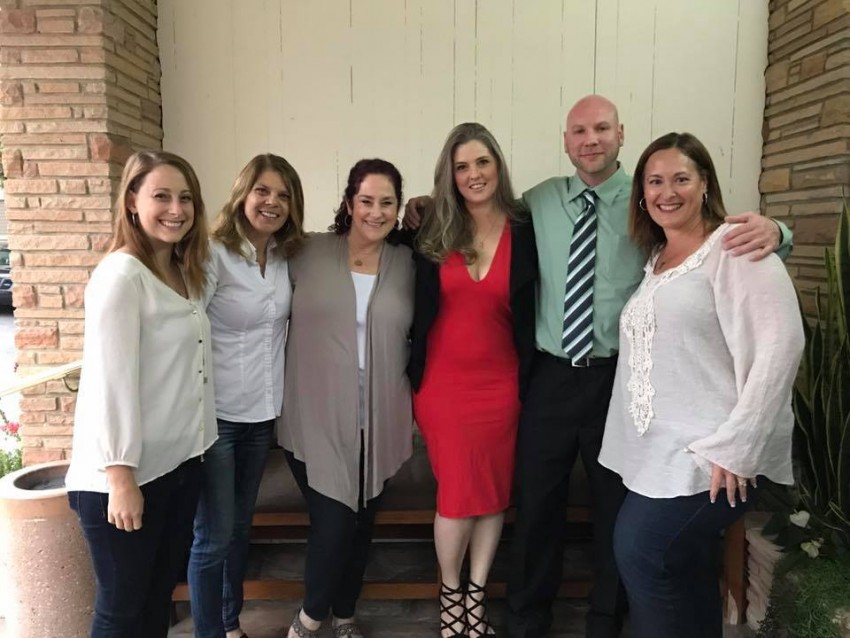 We will surprise your valentine!

We will sing the National Anthem for your events too!

We will also do early TV promos! 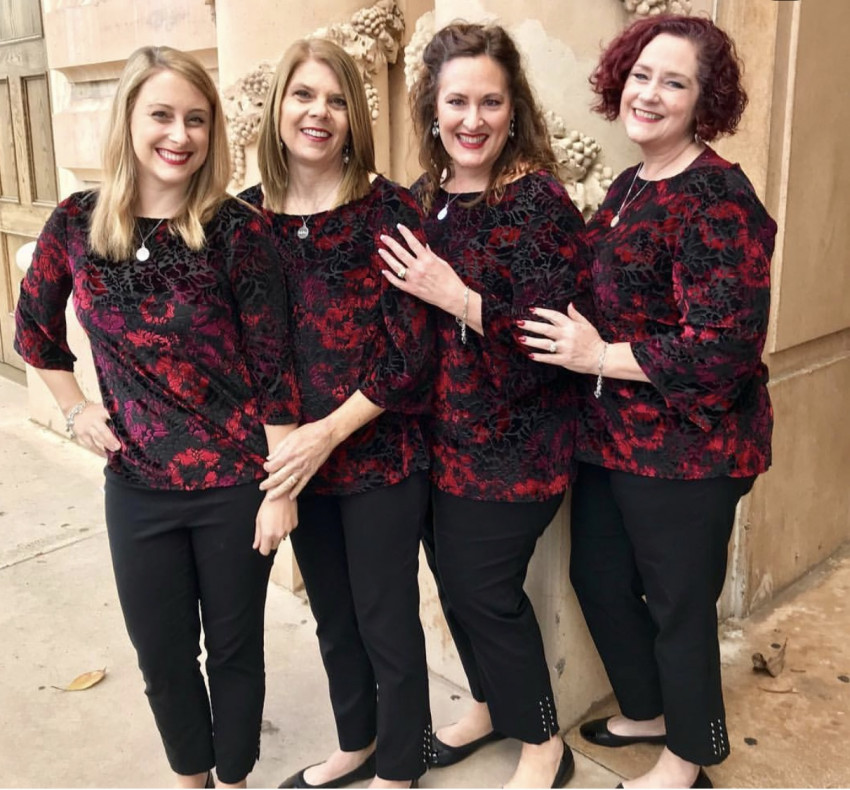 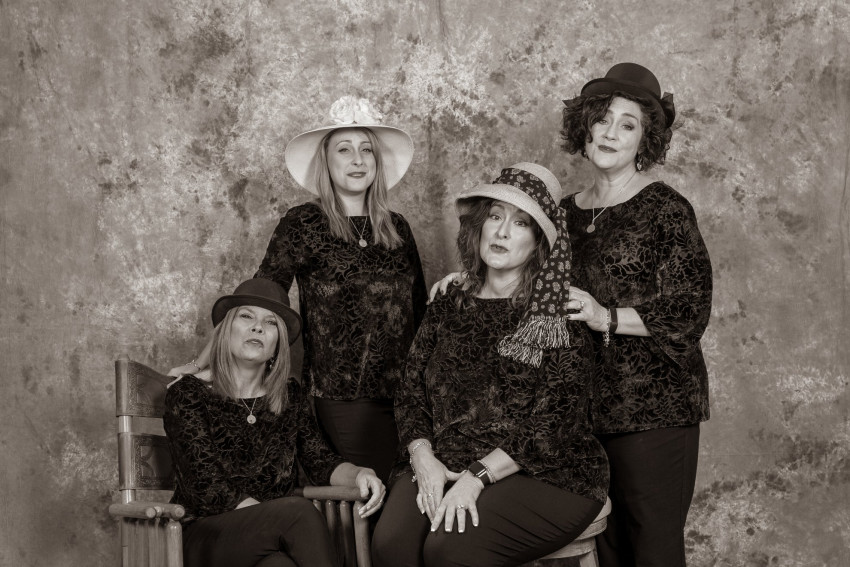 Photo fun after singing for a birthday party for a 100 year old house! 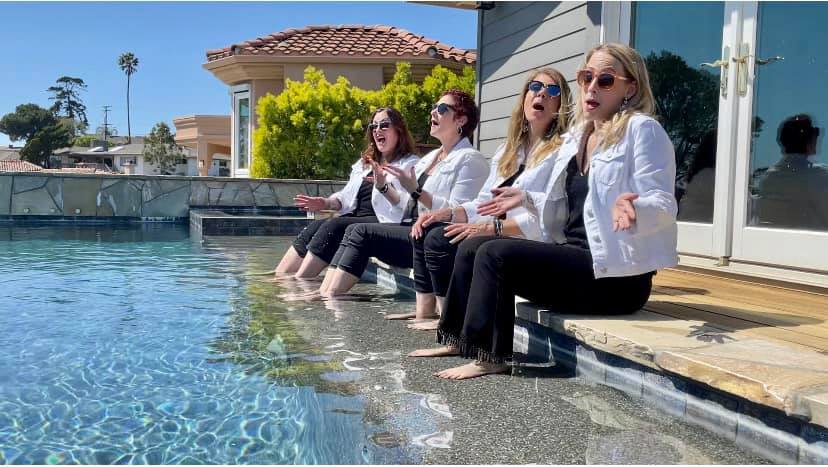 We've even made some music videos!

SoloVoce is a quartet from the San Diego Chorus. We sing a variety of a cappella styles, including the iconic barbershop style! We love to sing and would love to perform at your event!

They sang at my dog’s 17th birthday party and they were fantastic! Very professional - on time, good communication beforehand, etc. The performance was amazing. They sang so well and interacted with the audience and the birthday girl, all with several dogs running around their legs. It was such a fun things to have at a party; my guests absolutely loved it!

Jazz:
Orange Colored Sky
Fly Me To the Moon

Barbershop:
I've Got A Lot of Livin' To Do
Nice Work If You Can Get It
Hey Mister
Ain't Misbehavin'
Lucky Day Medley

Valentines/Love Songs:
Let Me Call You Sweetheart
It Had To Be You
You Are My Sunshine
If I Had My Way

Modern Acappella:
You're My Best Friend by Queen
Crazy Little Thing Called Love by Queen
Roar by Katy Perry
This is Me from the Greatest Showman
Go the Distance from Hercules
Hallelujah by Leonard Cohen

Others:
Star Spangled Banner
Let there be Peace on Earth
I'll Be Seeing You
Happy Birthday

We are a group that is heavily influenced by the traditional barbershop style of singing. Some quartets that have influenced and inspired us are High Society, Acapella Gold, and Panache. Our musical selections are influenced by the many jazz greats, classic standards, musical theater and modern Acappella. The swinging sounds of the Andrews Sisters, arrangements by Deke Sharon and fun songs like those written by Cole Porter.