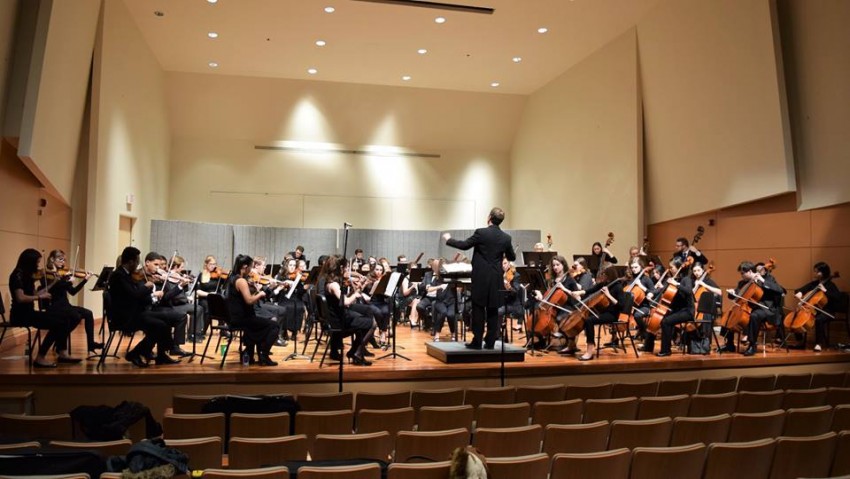 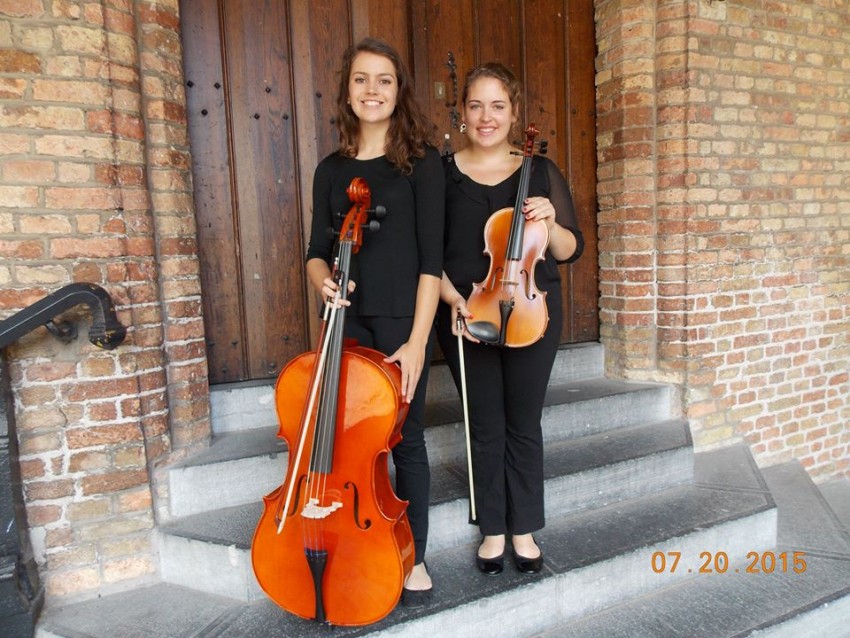 Be the first to review Solo Cello

Lauren will dress professionally in all black and will provide her own music stand (if necessary). She is familiar with and is comfortable performing anything from simple etudes to more complicated pieces such as Bach's six suites for cello. She specializes in classical and romantic music but has worked on contemporary pieces as well, and is happy to perform whatever you ask for.

Lauren has been playing the cello for 11 years, and is the current principal cellist in the American University Symphony Orchestra. She's also played with the American University Chamber Ensemble. She studied with resident Pittsburgh professional Bill Lockard for 6 years. In 2015, she performed a three-legged tour with the Pittsburgh Youth Philharmonic in Europe. She's played at venues such as St. George's Church, the Westerkerk, Katzen Arts Center, and PPG Place. Her most recent performance was for an event hosted by Rep. Stephen Womack at the U.S. Capitol Building.

She will provide my own music stand and light if necessary, and will perform in both indoor and outdoor venues.

Some typical pieces and their genres within which Lauren can perform:
Pachelbel Canon
Ave Maria
Edelweiss
Saint-Saens The Swan
Brahms Cello Sonata No. 1
Bach Prelude to Suite No. 1 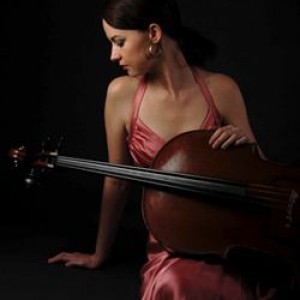 Dan H. said “Samantha was great to work with for our wedding — she has a large repertoire, and learned a new song to accompany our vocalist. She also performed beautifully…” 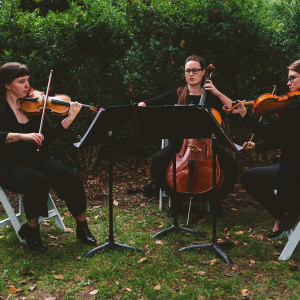 Jeremy S. said “We booked District Strings for an hour of outdoor Baroque string music to celebrate my dads 70th birthday. Arranging the event with Erin from afar was…” Katie said “Stephanie was an amazing violinist for our wedding celebration cocktail hour. She played exactly the type of music we were wanting before dinner, and…”

From the elegant sounds of classical music at a traditional wedding ceremony, to an exhilarating and modern cocktail hour, Rockville Strings - Live Music group…