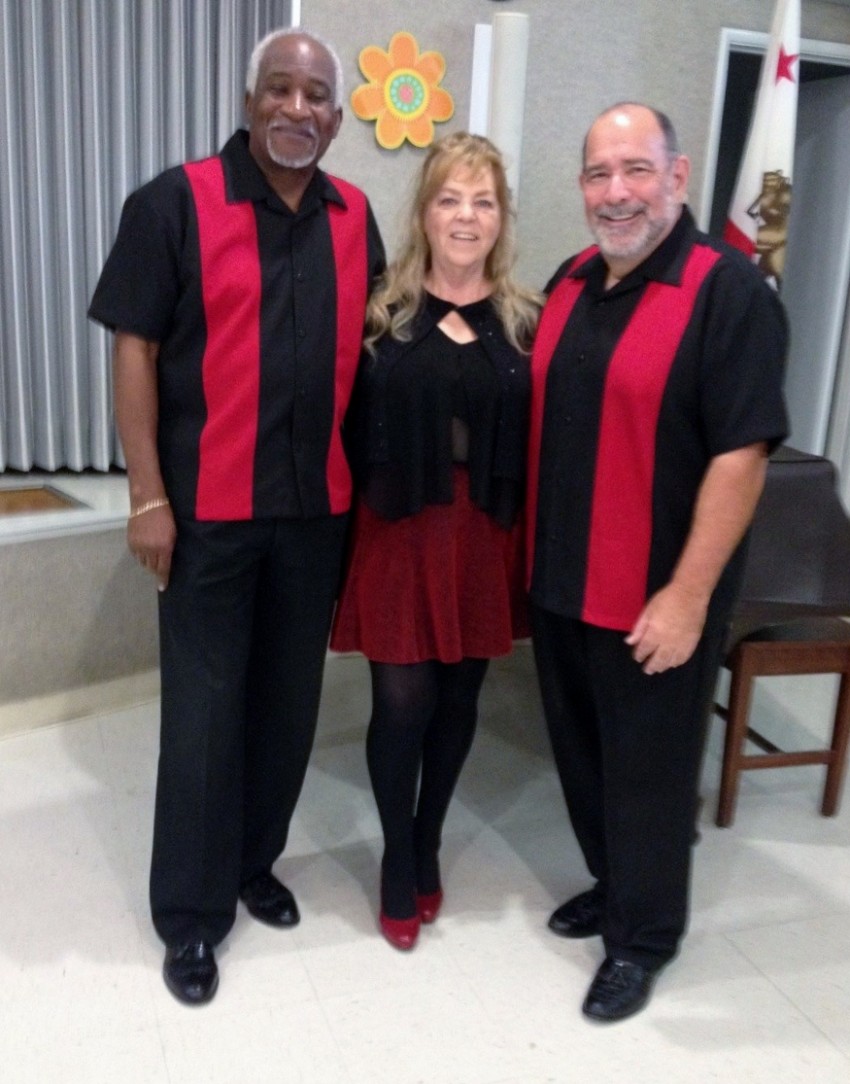 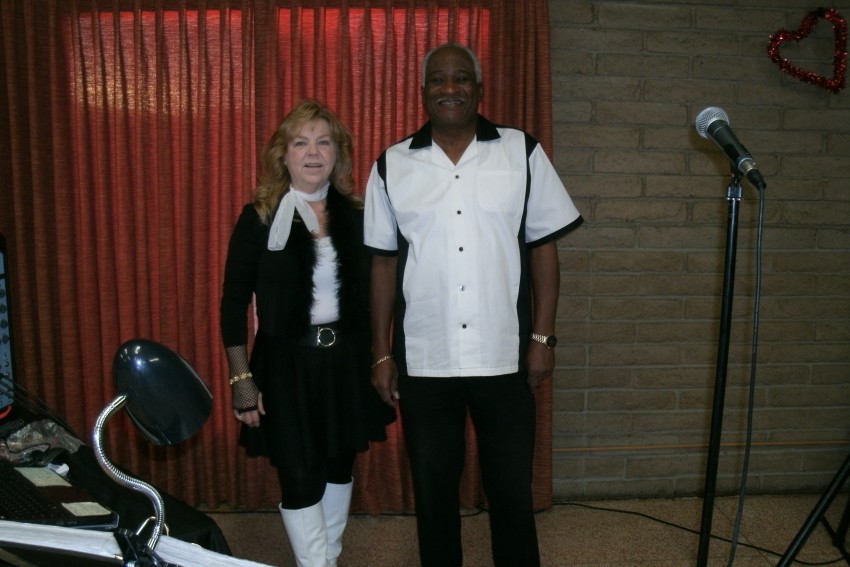 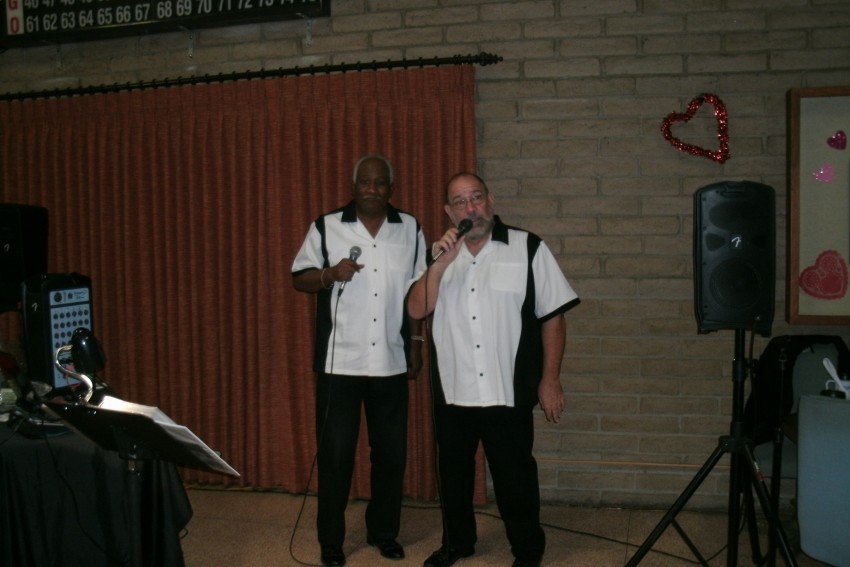 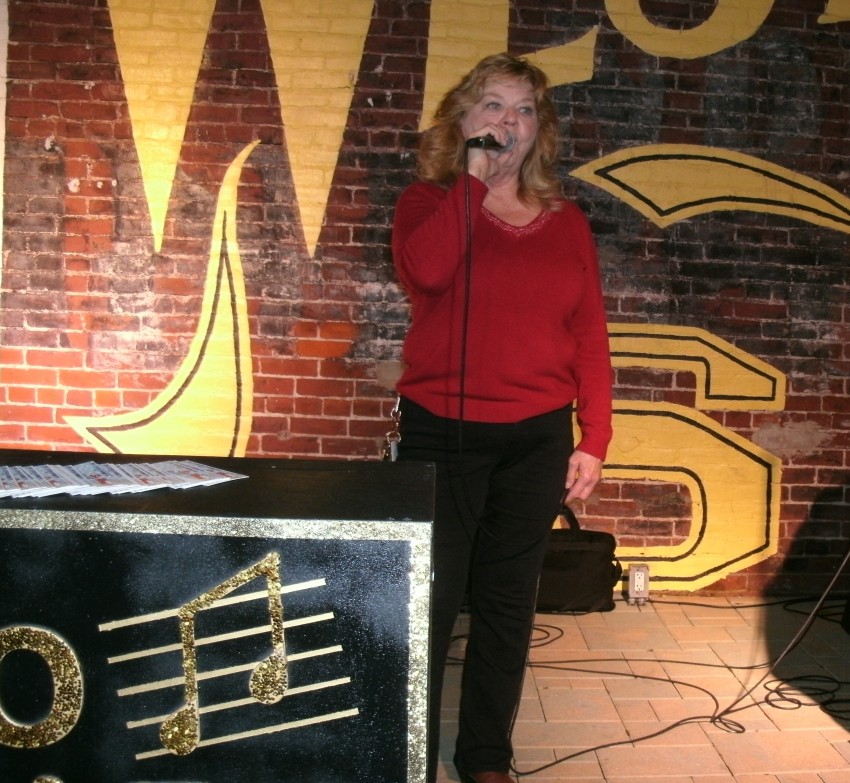 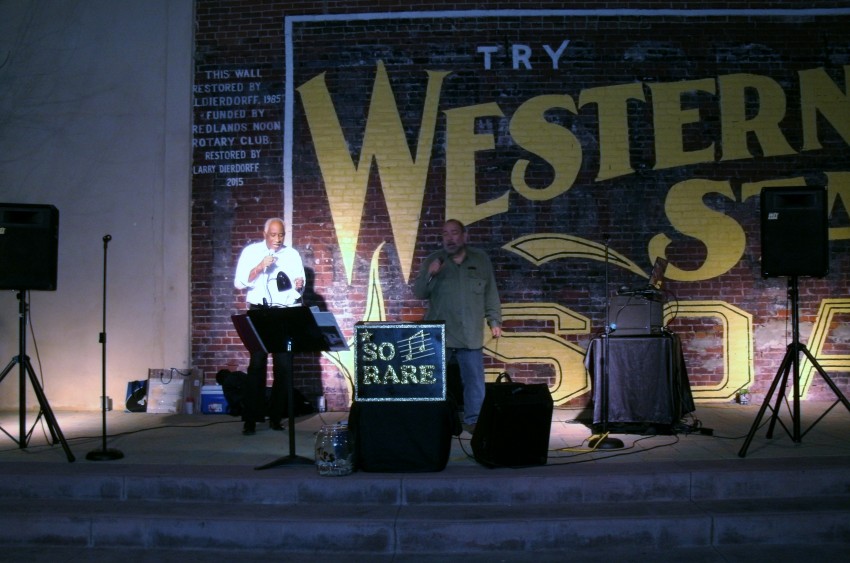 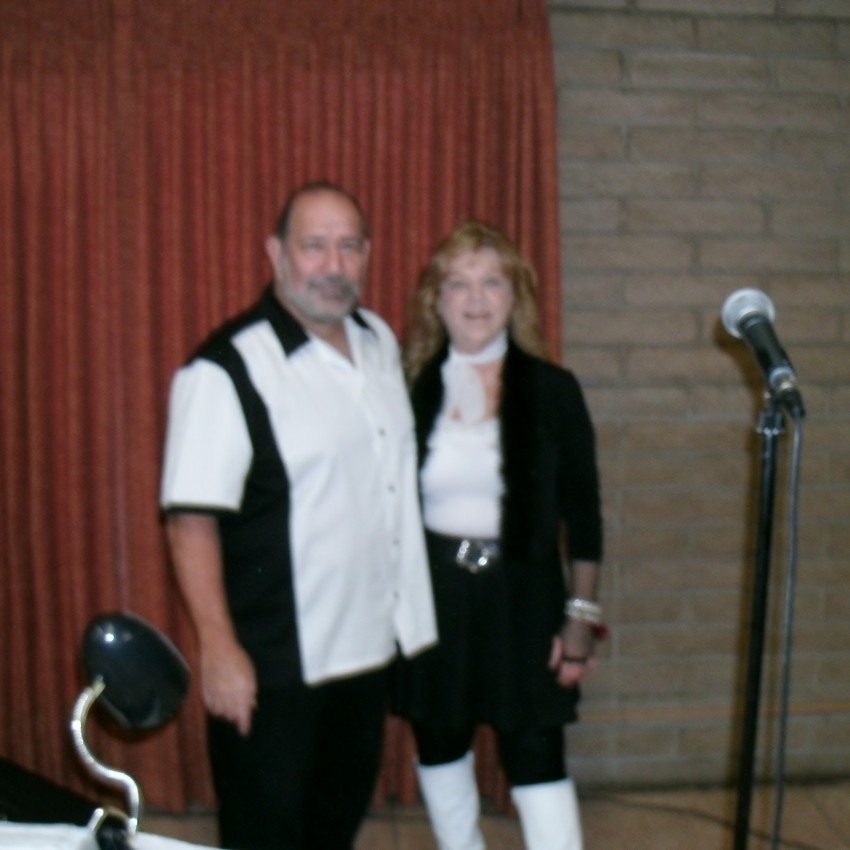 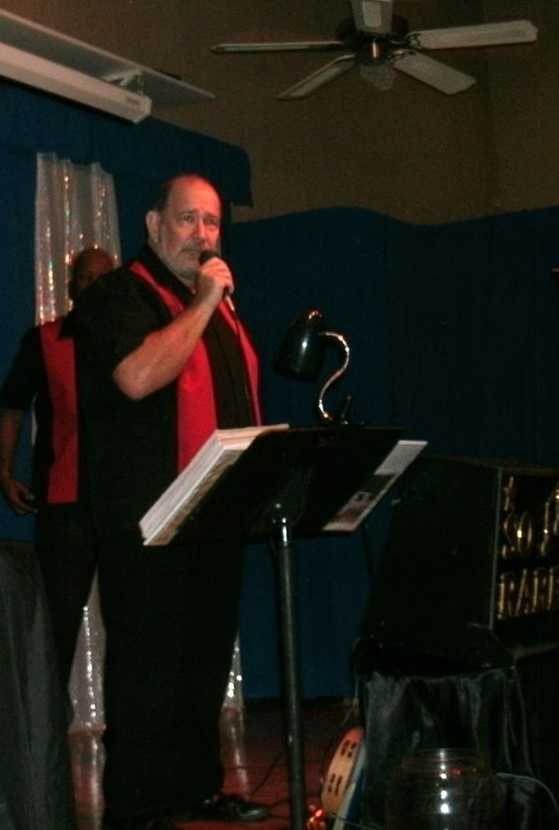 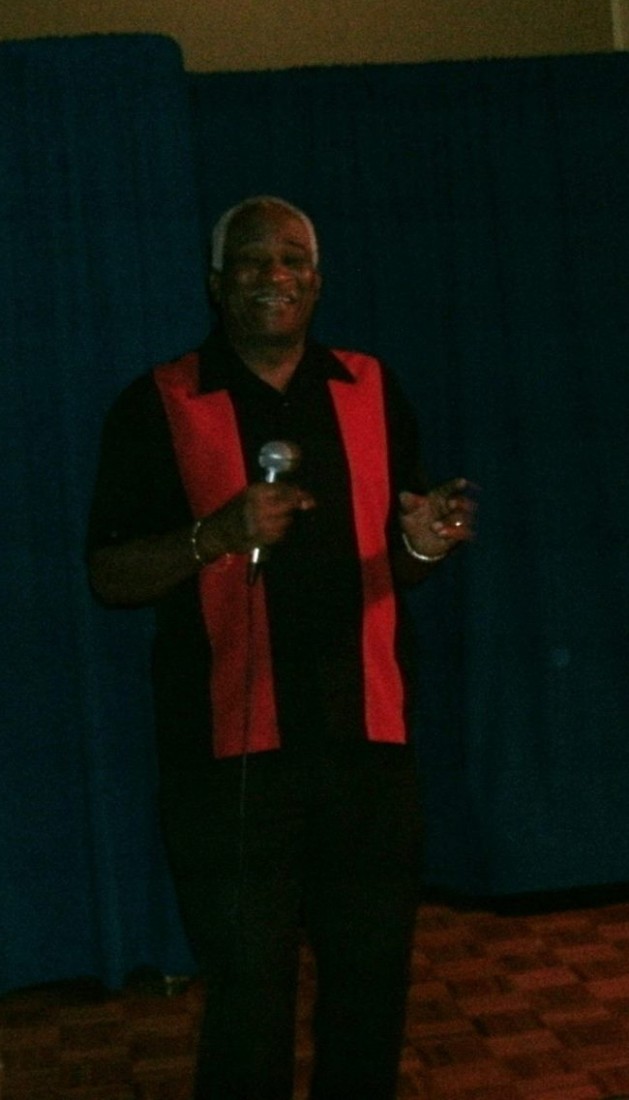 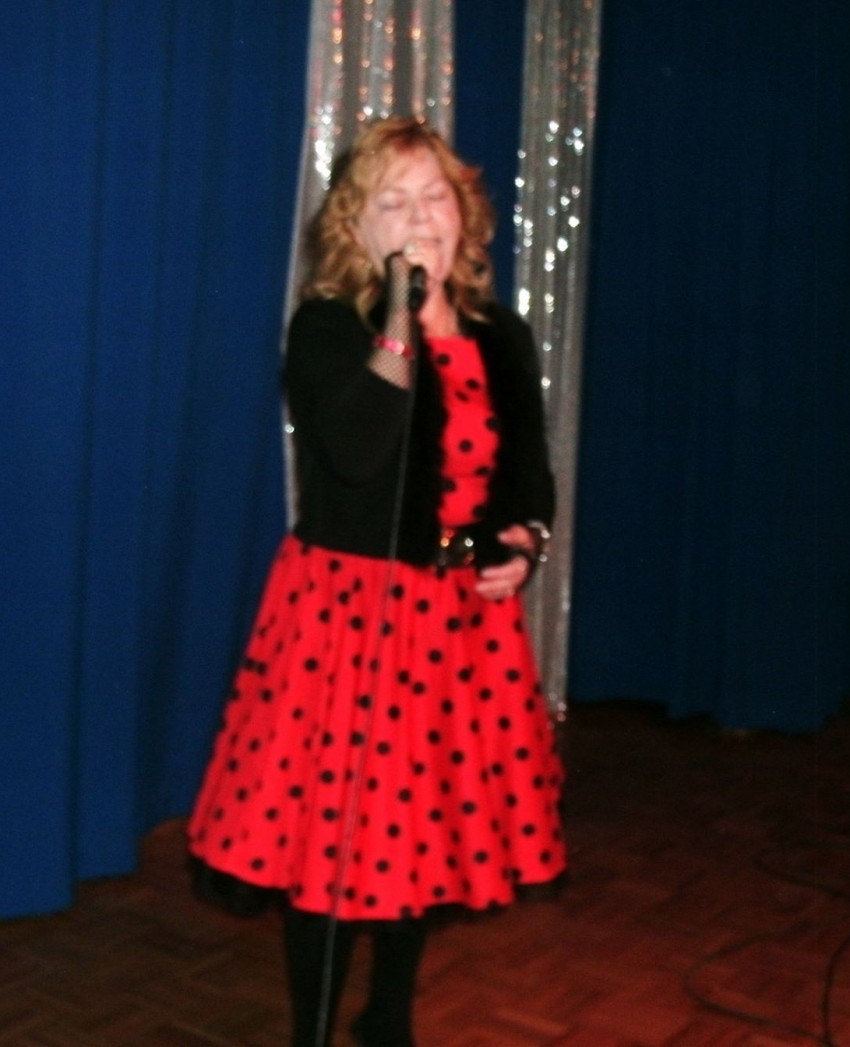 "SO RARE" we are focused on providing Entertainment services with the highest levels of customer satisfaction & we will do everything we can to meet your expectations. With a variety of offerings to choose from, we're sure you'll be happy working with us. Look around our website and if you have any comments or questions, please feel free to contact us. We hope to see you again! Check back later for new updates to our website. There's much more to come!

Our Seniors Danced the Night Away!

The band was great and knew exactly what the crowd wanted to hear. Our seniors at our activity center range between ages 55-100 and love to hear their favorite classic songs. The band was very interactive and lively! We would love to have them back again and will reach out to them for another event!

Response from "So Rare" Entertainment:

Thank You and We Had a GREAT TIME!!! Love the Dancers...

Iris, Barry and Leonard were great entertainers. They were very good with communicating with me on the details of the party. They were very flexible. They were very engaged with the crowd and kept the party going with an array of songs from country, standards and classic songs! Fantastic time for all. I highly recommend them!

Iris was a joy to deal with - music was great - just what we wanted.

Response from "So Rare" Entertainment:

Great Group of Ladies...(and Men) Had a Wonderful Time.... Many Thanks, Iris

Iris has a great voice, she enjoys singing to her fullest! She really puts all her enthusiasm in to it , which brings out her all . Her voice is magnificent, and her yodeling is AWESOME!!! Check her out!!!!!!You won't be disappointed!!!!!

"SO RARE" we are focused on providing Entertainment services with the highest levels of customer satisfaction & we will do everything we can to meet your expectations. With a variety of offerings to choose from, we're sure you'll be happy working with us. Look around our website and if you have any comments or questions, please feel free to contact us. We hope to see you again!

We love what we do and have a lot of fun doing it, it's about having a good time and watching people doing the same.

Barry Eisen fell in love with acting when attending Arizona State University many centuries ago. He became a member of the Screen Actors Guild in 1978. He worked for 2 weeks with Dean Martin on a few specials back in those days and that got him into the Television and Radio Artists Union. Barry has appeared in over 30 films and numerous commercials. He is looking for investors to back some independent film projects……..so if anyone has a spare $500K let him know. He started singing seriously about 20 years ago and has performed at many care facilities in the San Fernando Valley area. One special facility took care of his father for 8 years so Barry gave back by entertaining. He has sung at restaurants, weddings and other venues. And now enjoys singing and having fun with the very special people of So-Rare.

Leonard Fisher, A retired pastor, although he is still helping with an After School Faith based Program with Children. "Home away from Home." He found he had talent as a performer, he has great stage presence, and brings warmth and down home feeling to all. He sings Gospel, along with Ray Charles, Johnny Mathis,

Iris Johnson, grew up singing with her Family. "Our past time was singing and dancing, Not Tv." Johnson said. On the weekends everyone would get together and then the guitars would come out and the singing started. Family from Tennessee, so pretty much Country & Bluegrass Music was what I grew up on, Listening to the "Grand Ole Opry". Love to sing Patsy Cline, Loretta Lynn, Patty Loveless, Bill Monroe, any of the Classic Country songs.

Have all my equipment, only need electrical plug within 20 ft.... EZ- Up if outside or Shaded area. No Dirt Please. Hard surface. 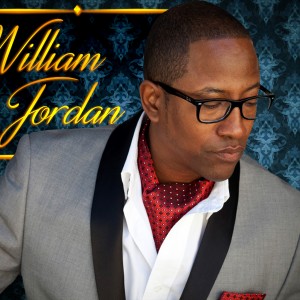 Marni S. said “The Yuba Sutter Chamber of Commerce hosted a Gala for 500+ people with a 1920's theme. These ladies did an amazing job! They are truly talented singers…”

Lil Elmo and the Cosmos

Our job is to entertain and keep people on the dance floor. Doesn't matter if it's Chuck Berry, The Beatles, The Rolling Stones or Bruce Springsteen, we wanna keep… Tom M. said “Probably the best entertainment we have ever had!!! Our company has an annual event where we cater to a bit of an older crowd (60's). I was a bit skeptical…”