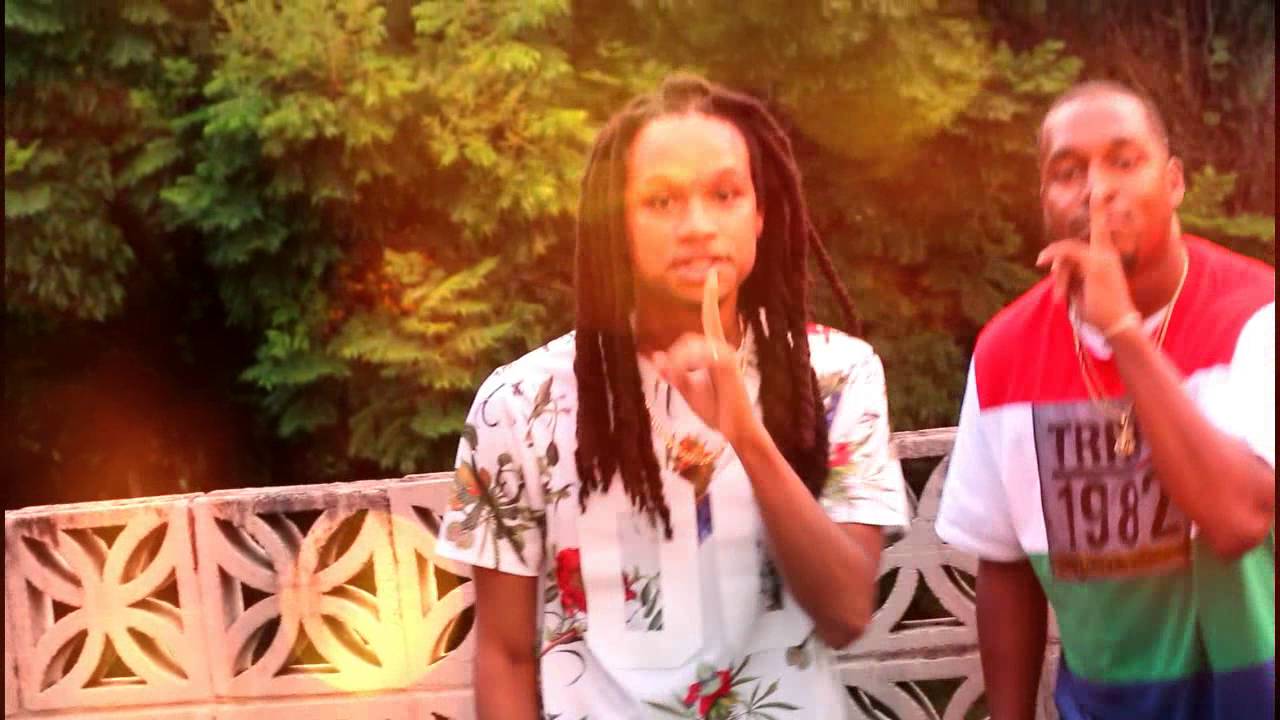 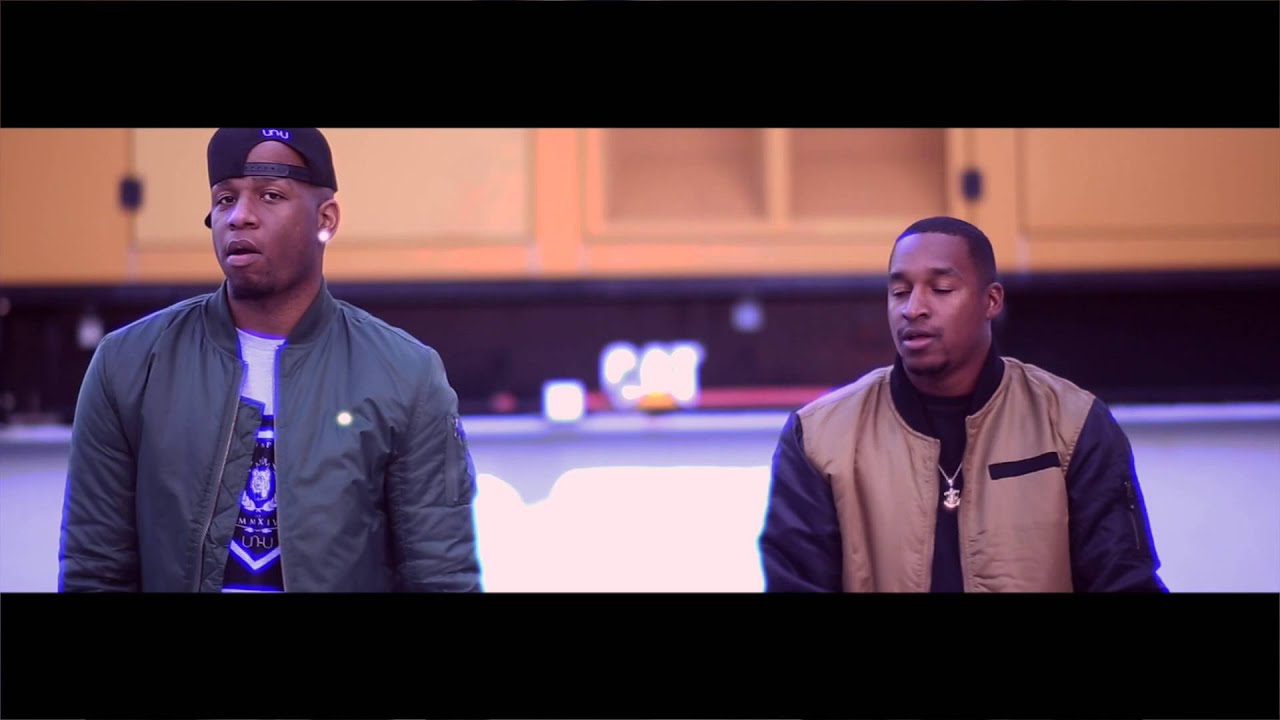 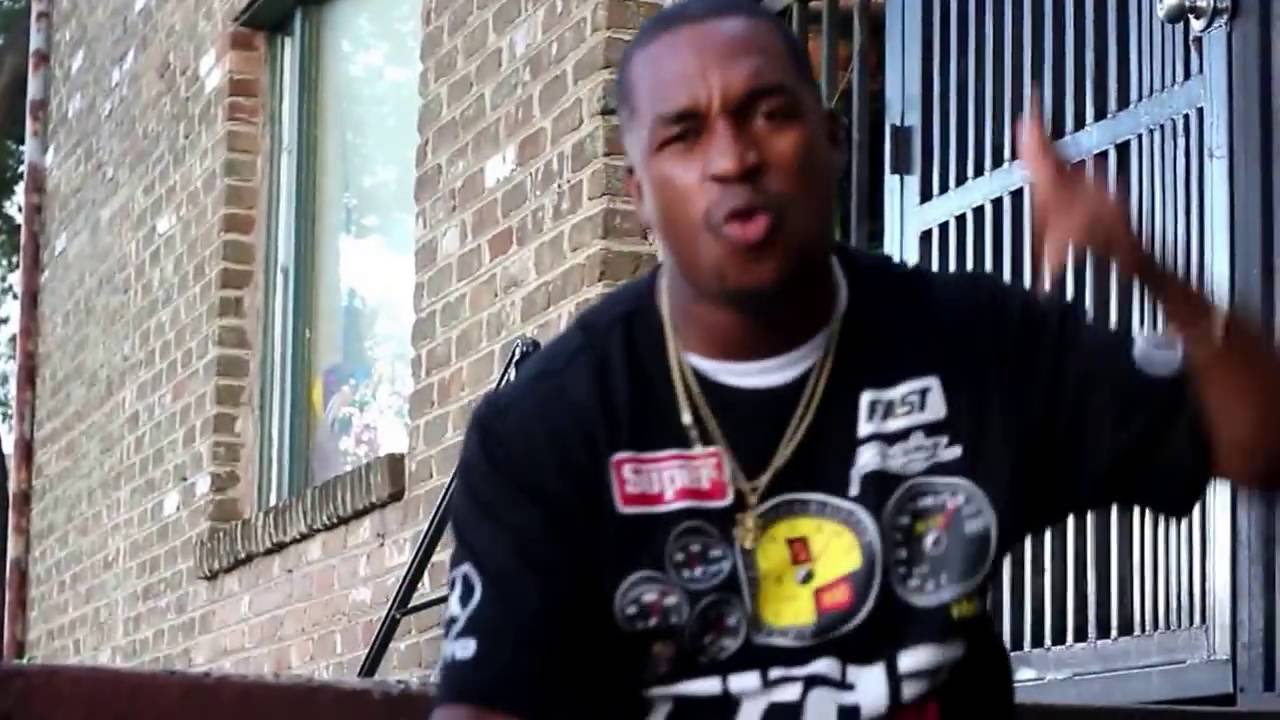 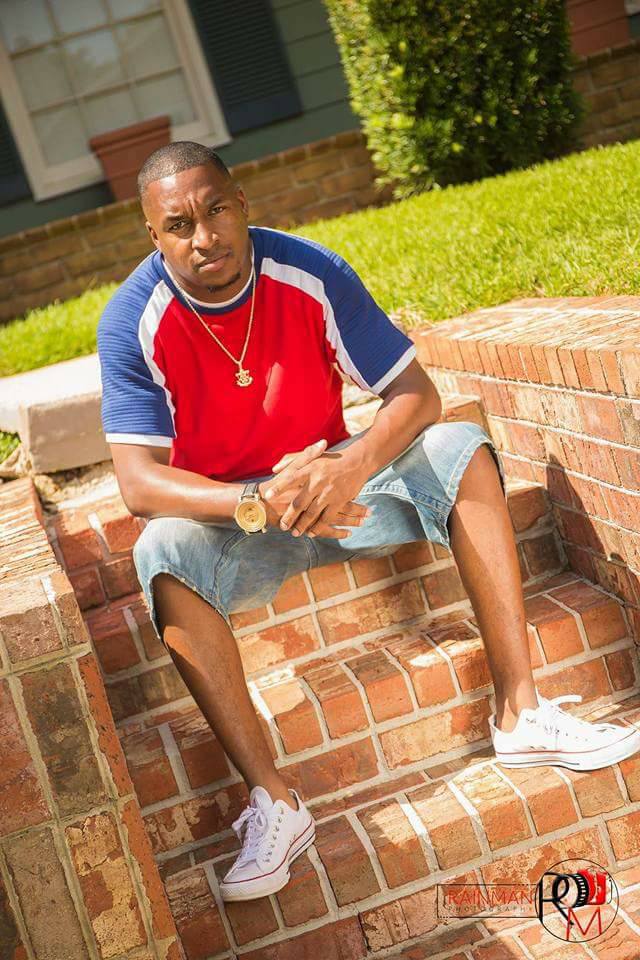 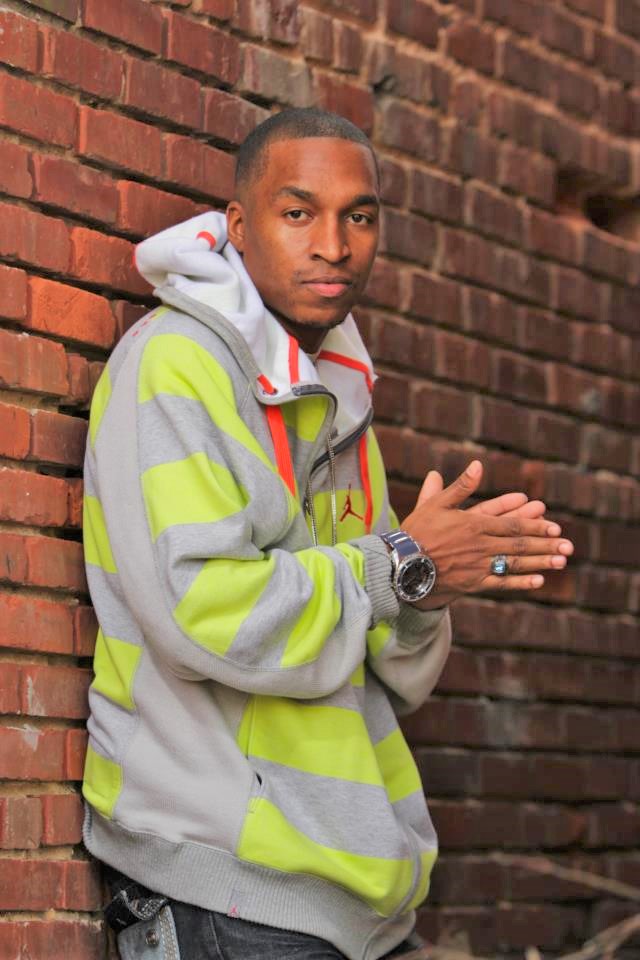 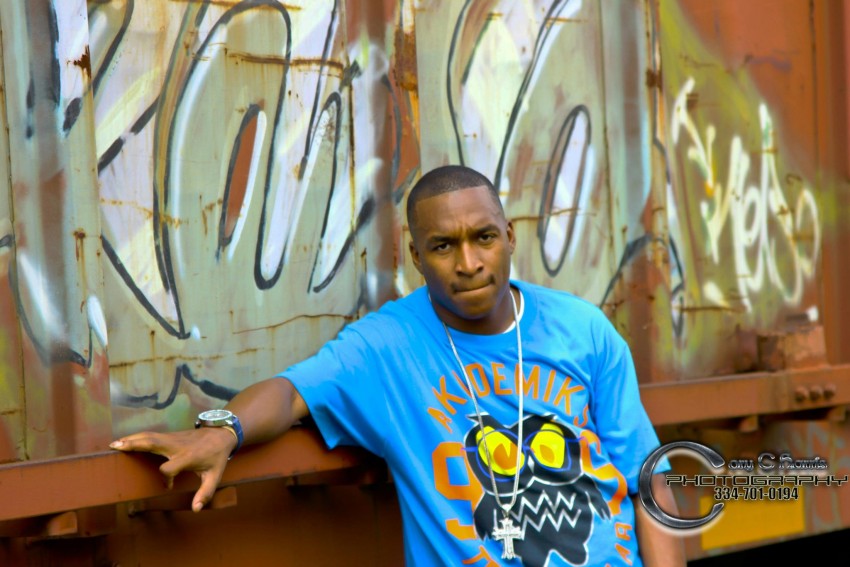 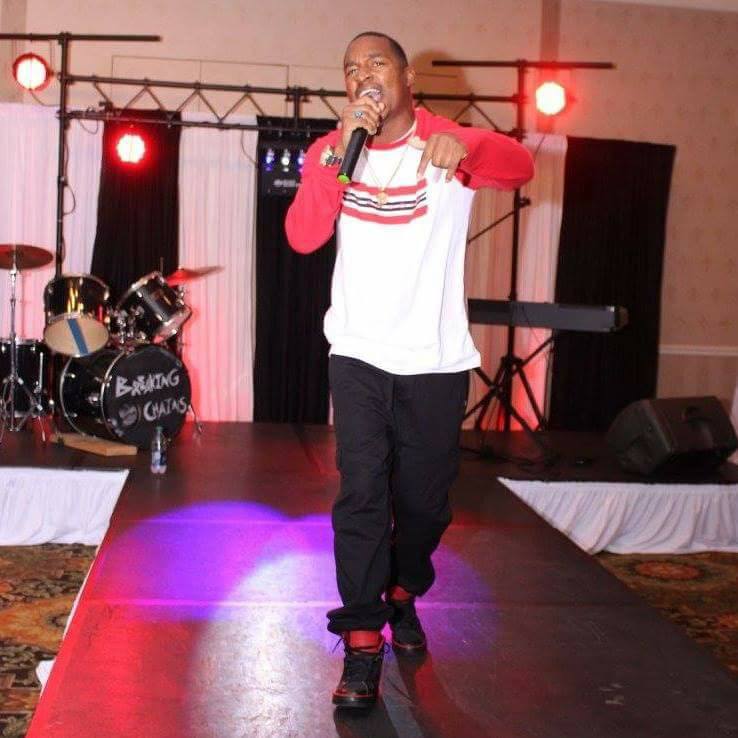 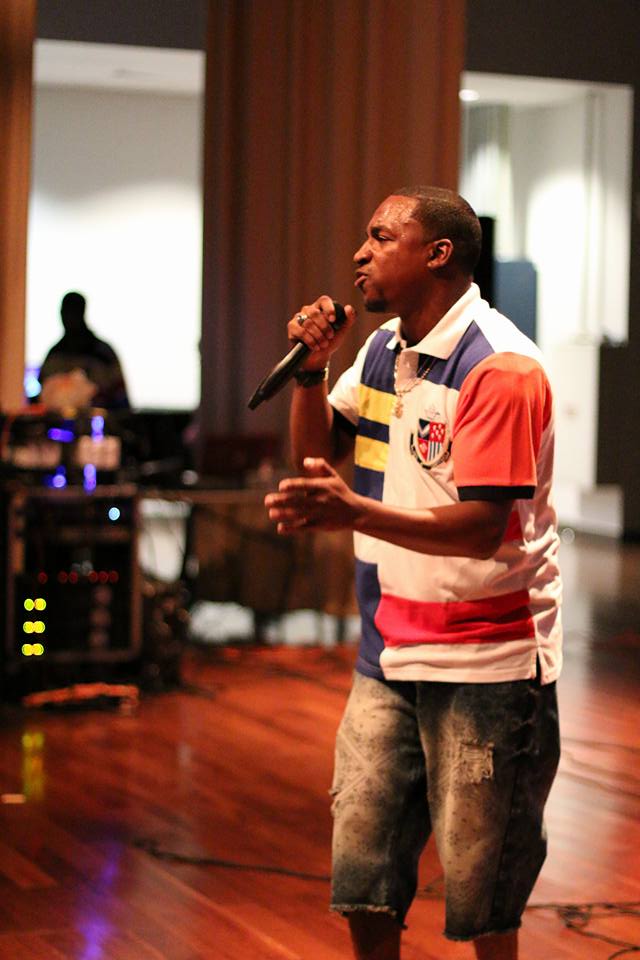 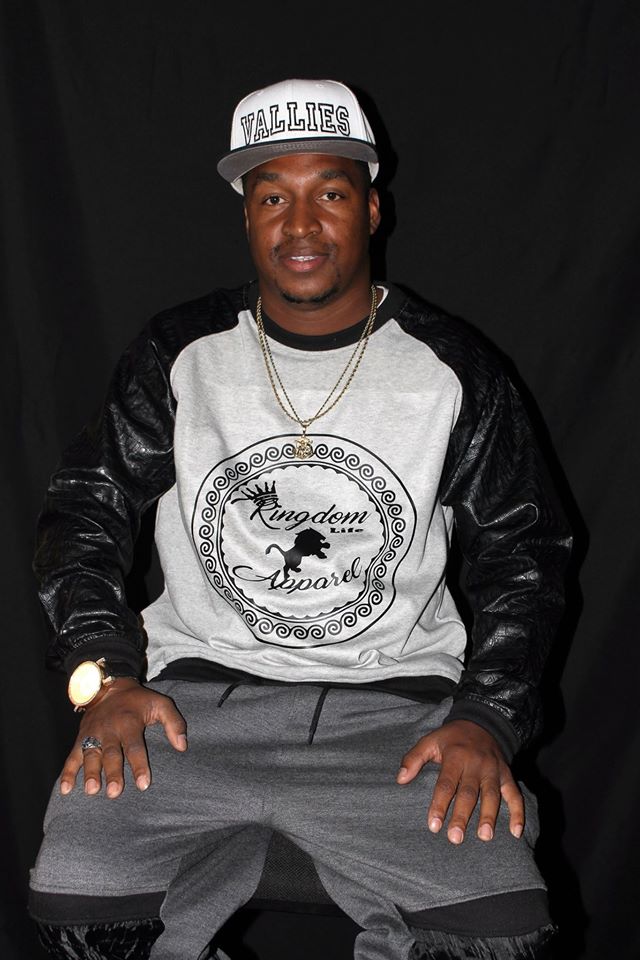 Gospel Rapper and Youth Minister. The goal is to uplift the name and word of God through performance, testimony and knowledge of the Word of God.

Be the first to review Sky

A great performance that will have the whole room getting into it. Sky demands the attention and participation of the audience because he has one goal in mind and that's to spread the word of God.

Born on Feb. 17 in Blakely, Ga by the name of Brandon Graham was a humble young man who found his calling as a rap artist name Sky at the age of 9 years old. He begin rapping for his grandmother and writing early on before he ever knew he would take it serious. By the time he turned 15 he had already had a song on the radio in the southwest Georgia area. Recording at the legendary Platinum Sound recording studios in Albany, Ga were the duo Field Mob use to record before their big break he would see talent day in and day out. But being focused on his own craft he being taking it serious after presented a record contract from his manager Deyontay at the age of 17. Due to legal issues and being on probation due to a school fight Sky had to pay his debts and put rap on the back burner. by age 19 he realized that it was time to really put the pedal to the medal and go for it. He begin attending Church faithfully and stop cursing in his music, it was then that he became more lyrical and more versatile. Now he is ready to take the world by storm and change the world with his catchy delivery and witty lines. He has a very deep down south voice but he doesn't rap how he talks so he will catch you off guard and draw you in. With God first he will succeed and be a legacy in the music industry. Now residing in Mobile, Al he's looking to take off and never look back.

Lecrae, Trip Lee, along with many ministers of today.