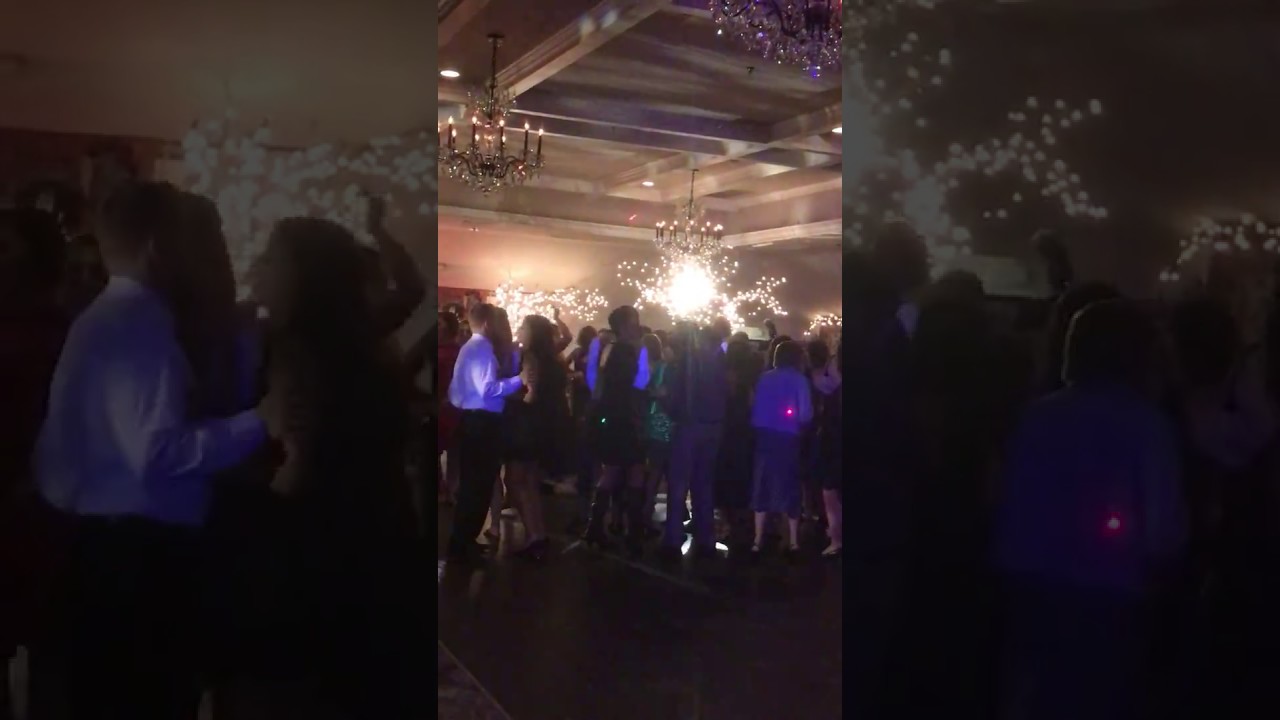 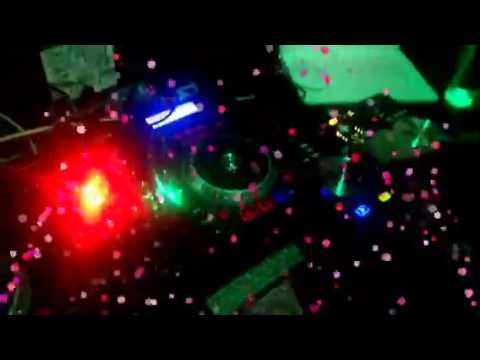 On the dance floor! 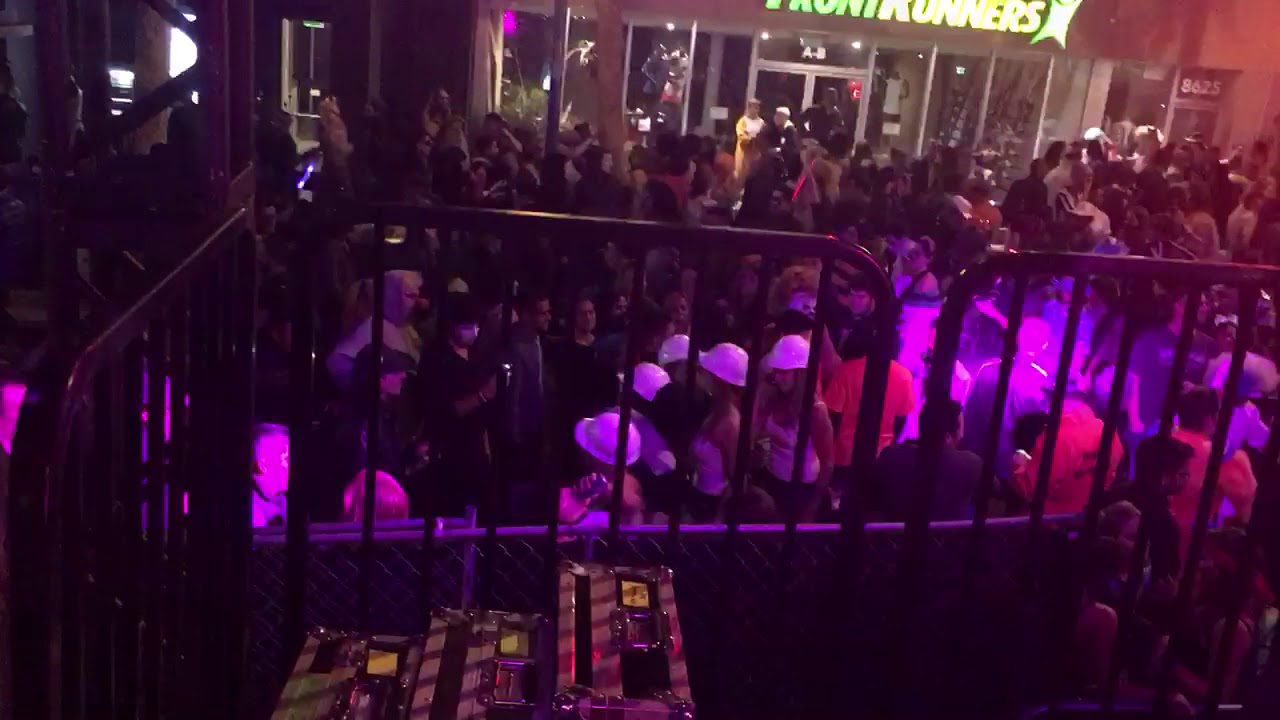 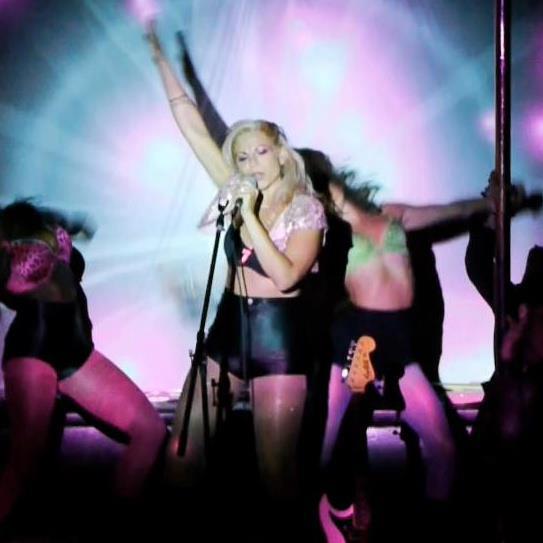 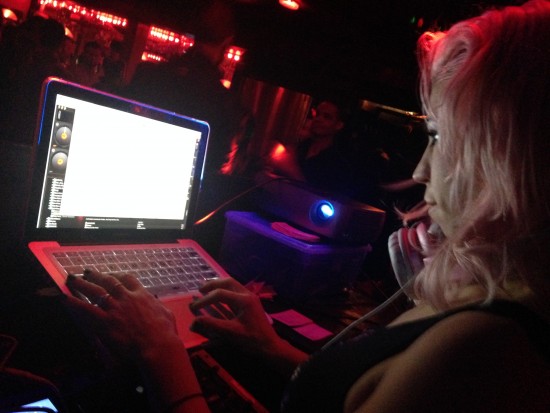 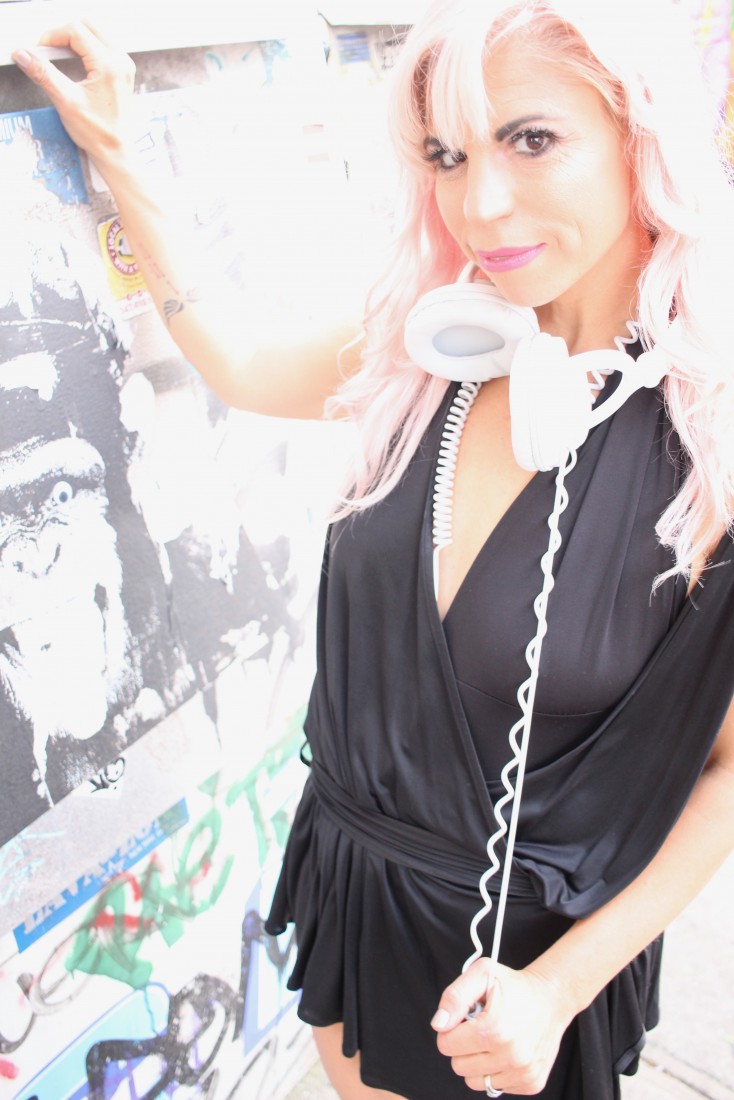 On the cutting edge with a soft touch and attention to detail, with over ten years as a musician and working artist on both coasts. She spins her heart out, from dance and pop to big band and oldies for can personalize a perfect atmosphere for weddings, Bar Mitzvahs, birthdays and all other events. She is also a classically trained vocalist who can add live singing to any entertainment act from Jazz to Modern top 40. I am self contained and able to travel.

Jen was great to work with. This was my first time booking a DJ and she made it easy. She seamlessly transitioned our party from a more low key dinner to high energy dancing while working in requests from the group. She was really easygoing and definitely knew what she was doing!

Jen was absolutely amazing and I am beyond happy with my decision!

She played exactly what we wanted and was a joy to work with! She listened to our needs and was able to accommodate us with no issue whatsoever. We were last minute sending her requests and she tied them seamlessly into the playlist. She truly made our wedding memorable, I can’t wait to throw another party so she can come DJ!

Thank you Jen from the bottoms of our hearts! You truly have a gift and I am so proud to call you our DJ. I will see you in the future for sure!!

Jen was fantastic. She listened to all of our requests, tried to understand our music taste and played all of our requests, not to mention (she mixes like a pro). This is hard to come by, especially in the land of wedding DJs! Every so often you hear of a DJ who gets in the zone and doesn't listen to your style. Jen did nothing but play all the music we wanted to hear - she got the party going, and the party went all night! She was great with the crowd and fantastic with us - I would recommend her in a heartbeat and am more than thankful we connected on Gigsalad. Nothing but love here! Thanks Jen for being so rad!

Jen was the hit of our holiday party. People loved her choice of tunes and she brought the energy all night! She was very accommodating, professional and FUN! Will definitely bring her on for future events.

Thanks Katie!
Great event. I had a blast!

I'll keep this short & sweet: my partner and I had about 120 people at our wedding from radically different backgrounds. We knew we wanted the dance part of the party to be epic, but who could DJ a mix that would get everyone from trendy gay New Yorkers, to rural Vermont farmers, old-timers, foreign friends from overseas, and more.. ALL dancing, ALL night? Jen was really playful in her selections and struck the right tone for the dinner hour vs the dancing time. She DJed for five hours and took us through all the spaces you want to hit on your big day: sentimental sets for slow-dancing, exciting sets for cake-cutting and toasts, rummage-the-crates old favorites to empty the dinner tables to the dance floor, everything. The best part was, Jen skillfully built a crescendo that prepped a surprise performance by my new hubby, and at another point switched from DJ to performer herself when she killed Cyndi Lauper's "Time After Time" on her acoustic guitar! Many guests gushed about that slow-dance moment and said we had the best dance party wedding in a long time. Only regret: I would have used Jen to perform more often during the evening. You really get a three-for-one with her: she DJs. she performs, and she intuitively understands doing music for a mixed crowd and the many emotional spaces she can create with her selections for an important event like a wedding. Bonus: she has all of her own equipment so you don't pay for extra rentals. We loved her!!

I offer both LIVE POP performances and DJ sets. I can bring dancers to perform and teach pop and hip hop choreography. High energy and tons of fun!

Known for incendiary live performances, a genre-bending repertoire, and irresistible songwriting JEN URBAN's LIVE and DJ sets, set a new standard for contemporary electro-pop. Darling of the Williamsburg, Brooklyn scene, JEN URBAN unite the pop tour, rock stage, and dance floor with their sophisticated & sexy brand of electro-pop. With skills honed across NYC at venues including the Nokia Theatre, the Blue Note, CBGBs, and the Knitting Factory, Jen Urban has also toured the Northeast, Midwest, and West Coat. Jen is endorsed by Daisy Rock Guitars and her band was named Best NYC Band by GO! Magazine’s Nightlife Awards. The band has appeared on German reality TV in Der Starpraktikant, a collaboration with Rolling Stone Europe, and was nominated for Best Rock Song at the OUTmusic Awards, in addition to performing at OUTmusic's Stonewall 25th Anniversary Benefit Concert. Jen Urban has held an 18 date residency at Brooklyn hotspot Sugarland and has been a featured artist at Murray Hill’s Miss Lez Pageant and QxBxRx (voted Best Queer Party on The Village Voice Hot List). Jen recently returned to Sugarland to perform at their Paper Mag Nightlife Award-winning Best Gay Saturday and for the epic release party of the band's two time OMA-nominated single 21.

Jen released a debut LP Urban Daydream in 2007, followed by the retro-chic single and OMA-nominee Let’s Ride in 2009. Jen spent 2010 developing new material produced by electronica mastermind ZACK HAGAN & recorded at James Murphy & DFA Records' Plantain Studios in Manhattan, and perfecting her DJ skills. They also appeared at DC's premiere lesbian music festival, PhaseFest, and at multiple Quite Queer events in the Berkshires. The lead single, 21, off their forthcoming limited edition EP, was nominated for Best Pop Song & Best Dance Song at the 2011 OUTmusic Awards, and they performed it at the awards at Irving Plaza for an upcoming broadcast on LOGO TV. Second single Ringtone has been licensed by Keds Sneakers & can be seen on (link hidden) in a webisode about indie music mecca Other Music. An official video for 21 will be released in September along with the song's appearance on the popular horror-spoof web series Co-op Of The Damned. The band will also drop its next single Aeon, an homage to summer fun on Fire Island, as they embark on national tour dates starting in September!

She is currently working all across the city and North East US at Bar Mitzvahs, Weddings, and Birthdays. Book her now, while you can!

I can provide a PA system for an additional fee.

The set can include anything from POP Classics and Jazz to today's hottest hits, and will be personalized for your event.